Repubs cry for their “freedoms”. Like to carry guns & from

, but let’s be real. With freedom comes responsibility, like gun laws & getting vaccinated, which they don’t want. So it’s not FREEDOM they’re after. It’s PRIVILEGE. 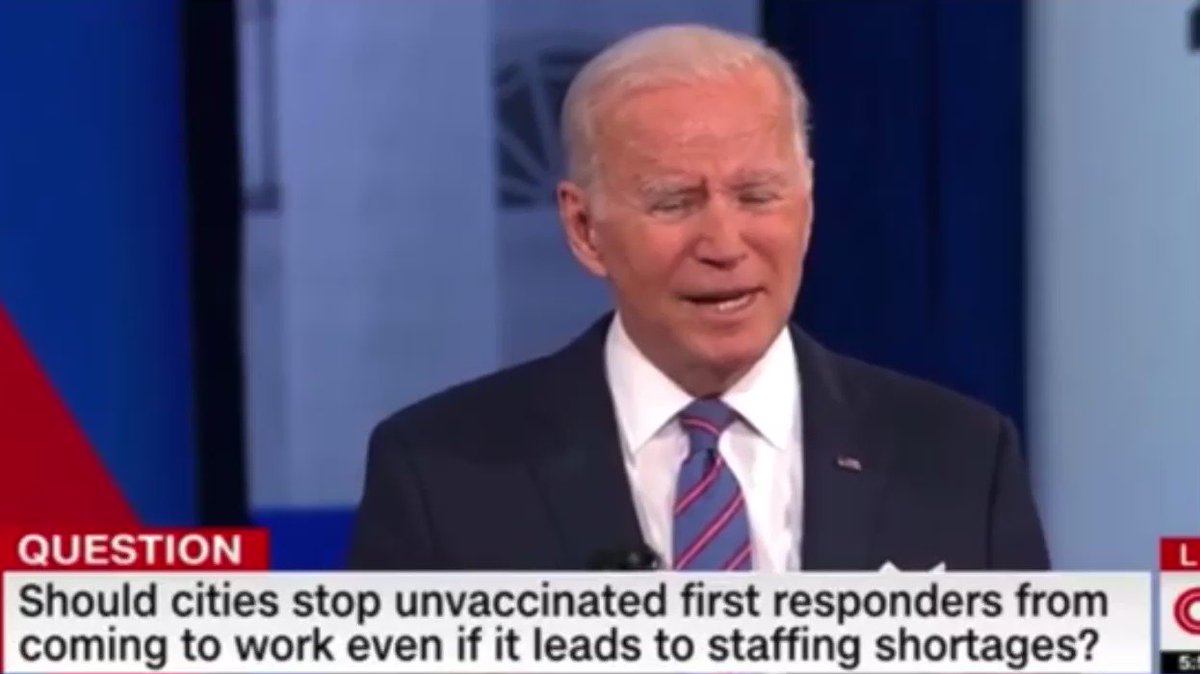 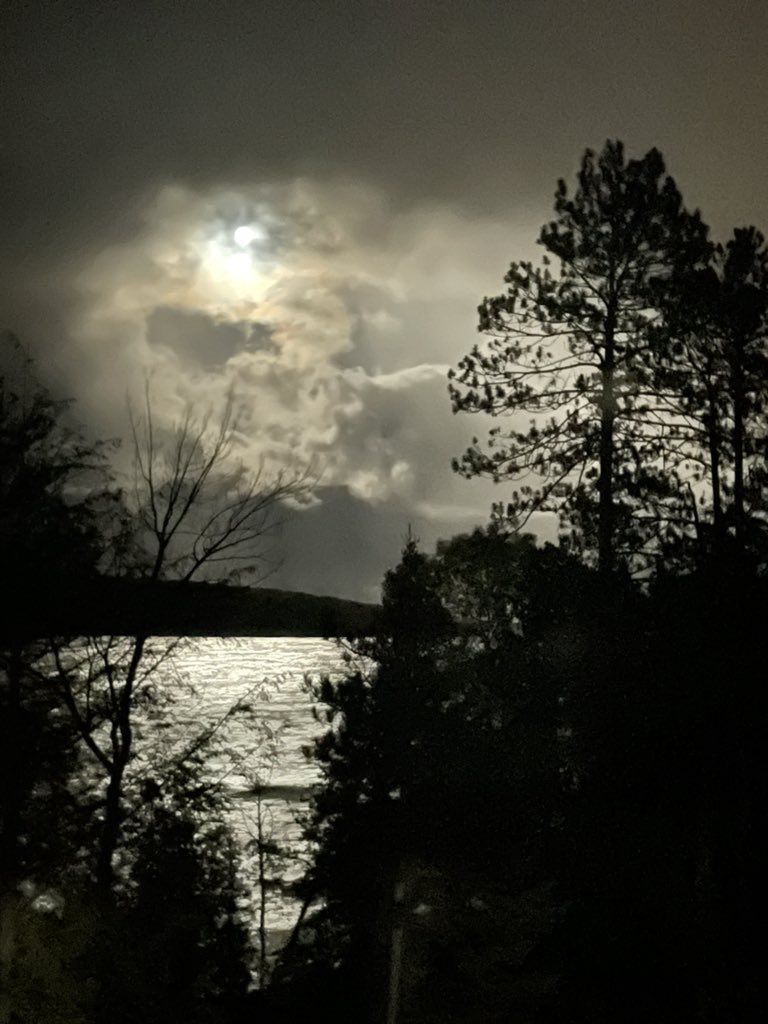 According to the @uscensusbureau Child Tax Credits this year meant 3.3M households with kids had enough to eat. Republicans want that eliminated from the new budget.

in 2006, The Senate passed a voting rights bill 98-0 and George W. Bush signed it into law. In 2021, Republicans won't even debate on voting rights. The Republican Party has been taken over by fascists and they've gotten to every single GOP Senator.pic.twitter.com/VHfu5Uwfre 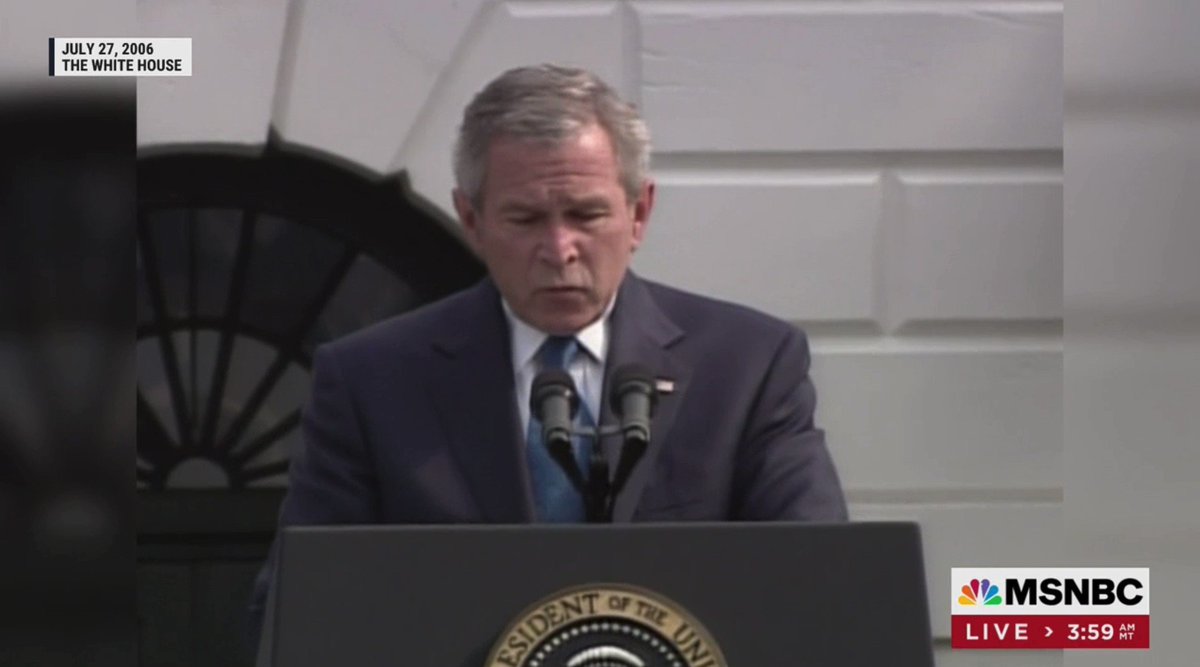 This garbage criminal’s husband shows his junk to minors, we are SO fvcking done here! #LGBTQ #Fresh #DemVoice1 #LiveBlue2022 #ResistanceUnitedhttps://www.rawstory.com/lauren-boebert-2655331569/ …

Climate scientist, Joeri Rogelj, (Imperial College) said recent studies show if we bring down CO2 to net zero, the warming effect of Earth will level off. The climate would then stabilize within a decade or two. We can still save Earth! #DemVoice1pic.twitter.com/8kzoIkbhIn 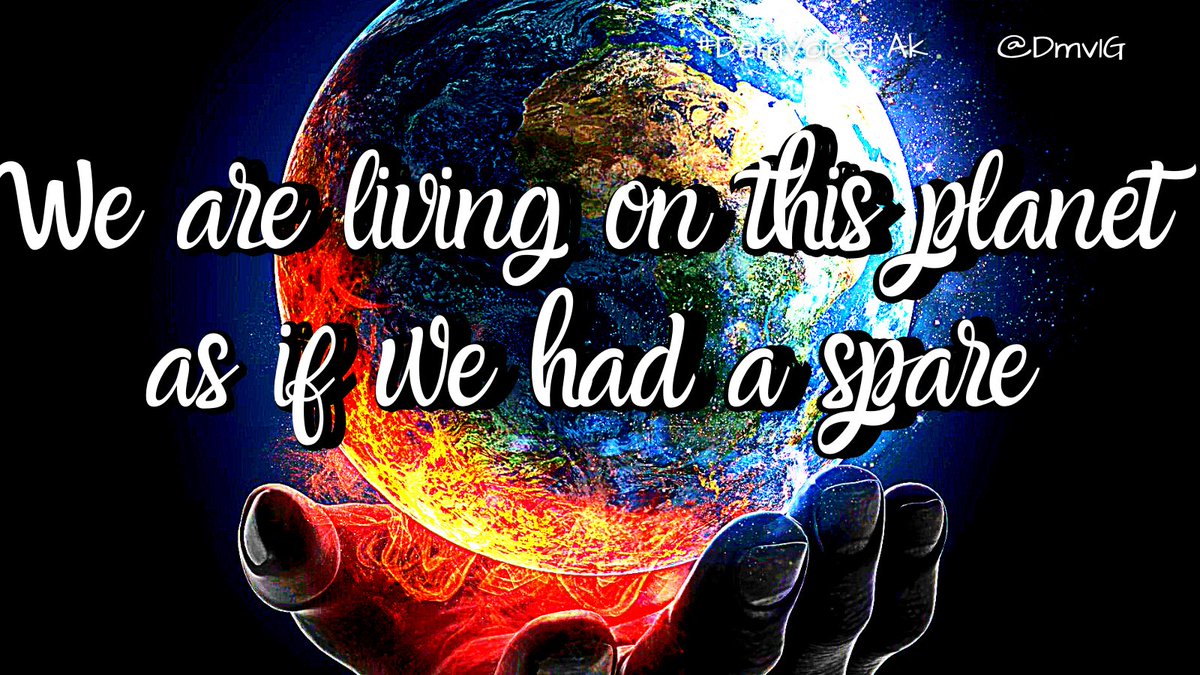 .@amyklobuchar infuses her #CupOfJoe with hard truth. “If we can’t come together to even begin DEBATE on a bill that would defend Americans’ most fundamental right to vote, it’s clear we need to restore the Senate to a body that actually works for the people.” #EndTheFilibusterpic.twitter.com/uivE1yHqdB 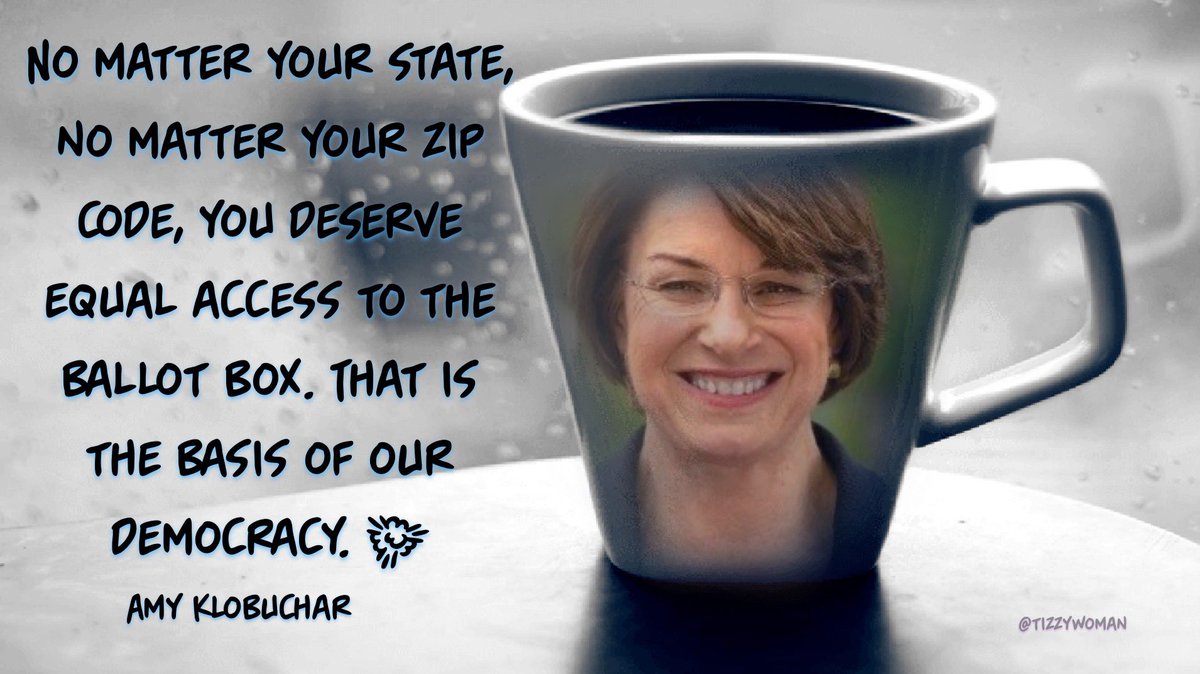 If you’re a part of the 70% of Americans who support voting rights, you need to call your Senators and demand they end the filibuster and protect our Constitutional right to vote! The time to write them has passed. Call them now! 202-224-3121

Without the right to vote, we will lose everything. To secure our right to vote, we must first end the filibuster. There is nothing more important than taking these first steps in Congress. #EndTheFilibuster #DemVoice1pic.twitter.com/DW61fqMLIP 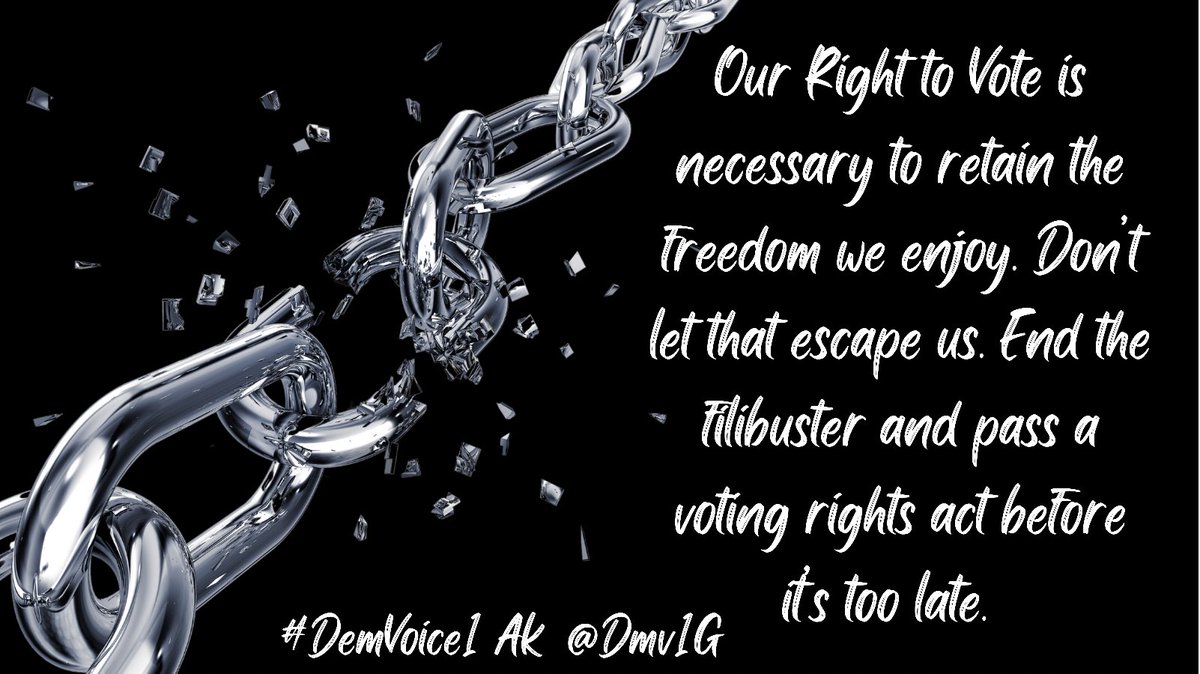 Glen Youngkin pretends to be a moderate Republican when needed, but he is really a die-hard MAGA. Steve Bannon rallies for him by pledging allegiance to the flag from Jan.6th!!! Virginia, do you want these people in your state? Vote for @TerryMcAuliffe ! #DemVoice1pic.twitter.com/xiHf7UkaPq 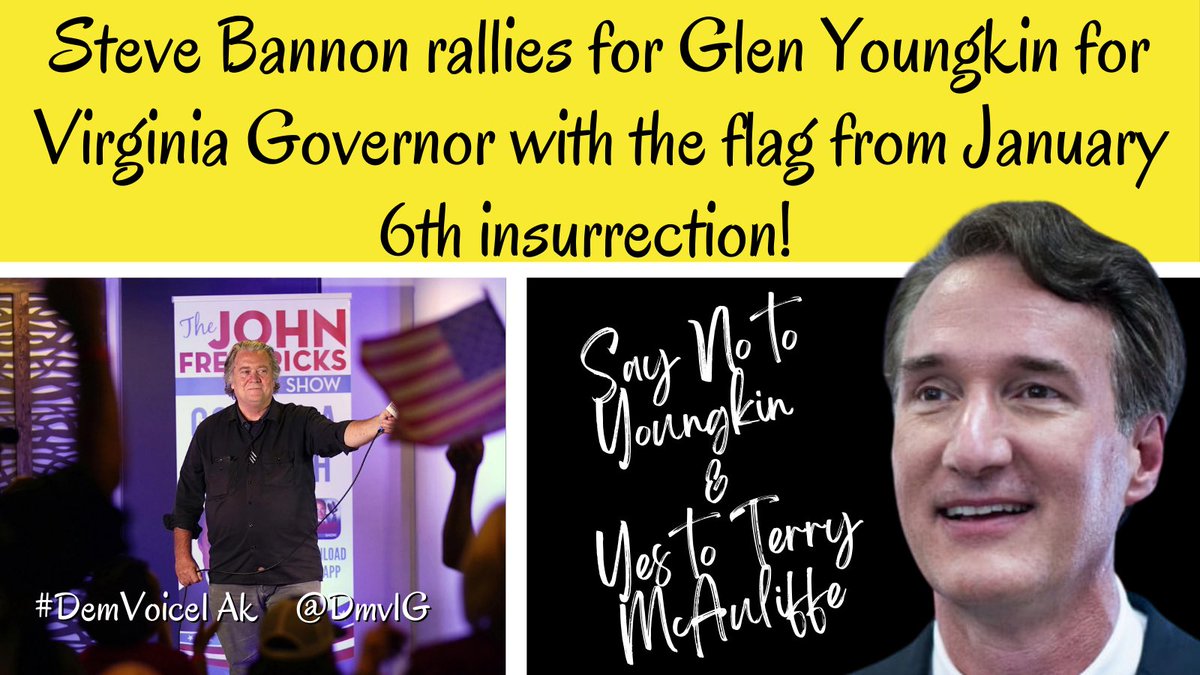 ʎzzI-Call me Izzy  💉 Get Vaccinated

We will not move on or forget until there is accountability for the events of January 06. Thank you Officer Fanone for continuing to speak out. #LiveBlue2022 #DemVoice1 #FAM46 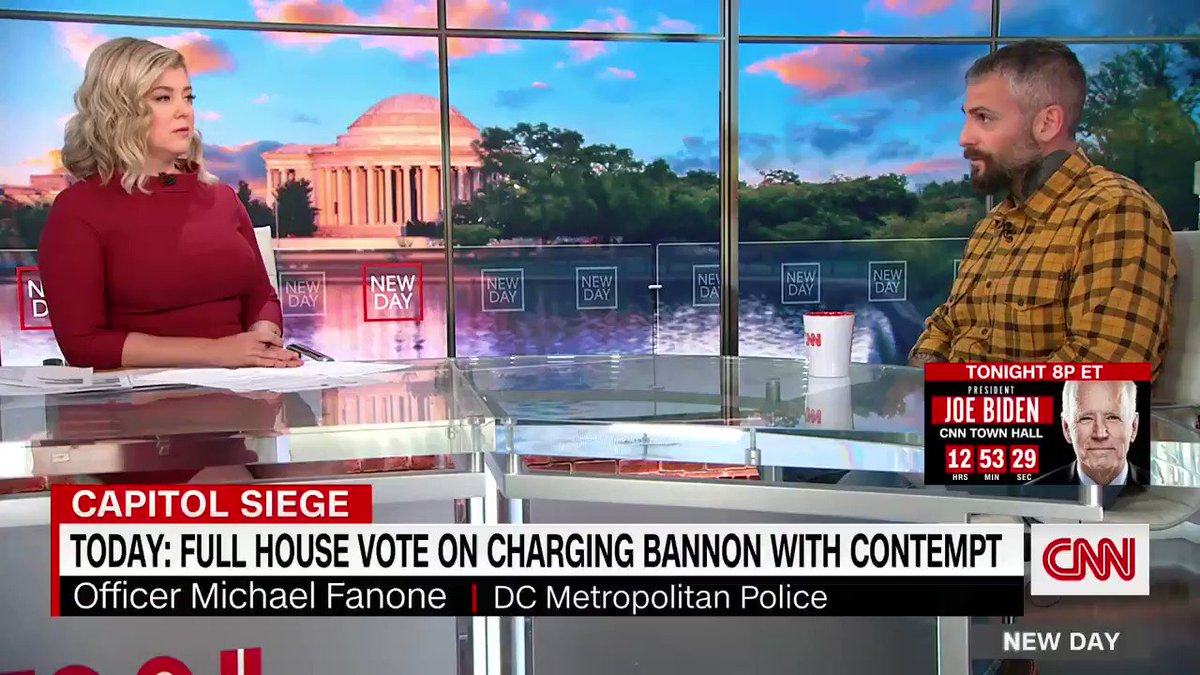 Growth of Sen Kyrsten Sinema’s apparent power does not come without a price.

Her present behavior is costing the livelihood of millions of Democratic voters.

However, the lost of support from the left in Arizona, may be a thorn in her side 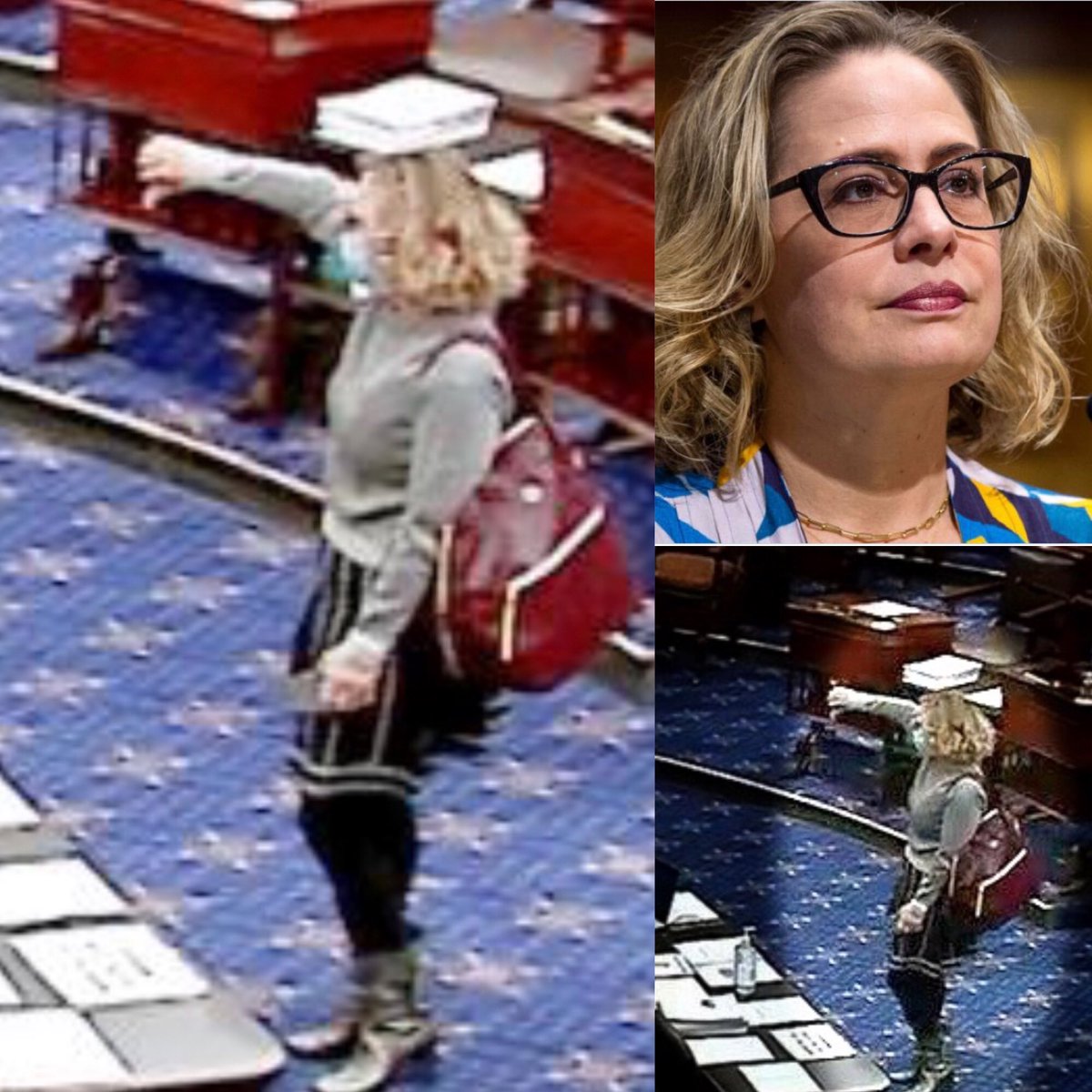 202 Republicans chose to support fascism today by attempting to cover-up the terrorist attack on January 6th. 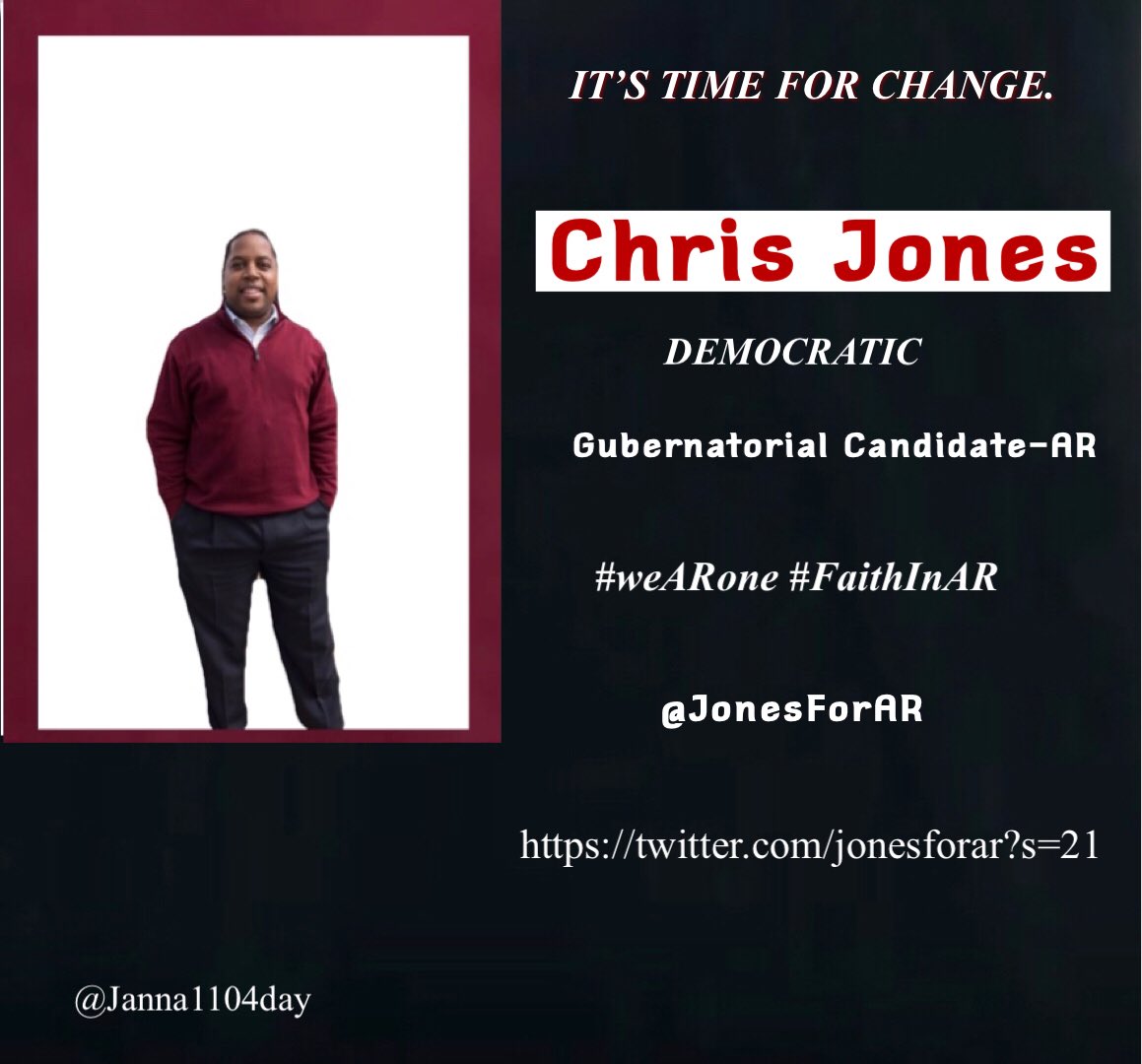 Ah, but of course Fox News covers the absolute garbage of MAGA trying to turn 1/6 into what aboutism of Fauci. Stop listening to "doctor" Rand Paul. Be more like his neighbor! #DemVoice1pic.twitter.com/aqXd2JrnhR

This video of Michael Fanone ..I hope people get the same reaction I got when I watched him. Trumpers beat him with a “Blue Lives Matter” flag on Jan 6th.https://www.reuters.com/video/watch/idOVENMG3Q7 …

JUST IN: The next person subpoenaed by the January 6th committee could be Jim Jordan.