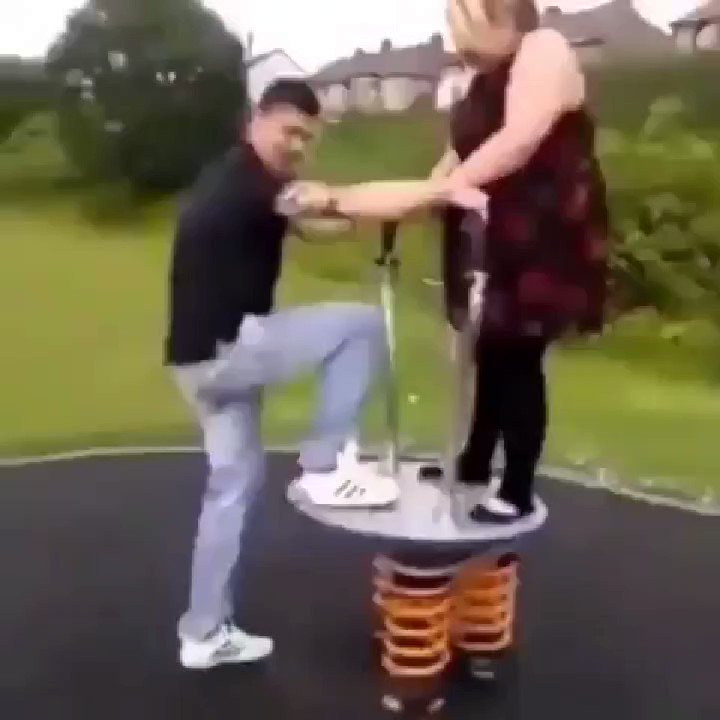 A game with simply rules and a rewarding victorypic.twitter.com/GGA8HQxfDD 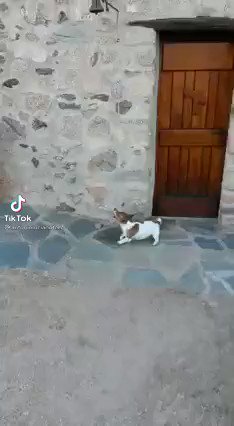 Fairy Chimney’s in Turkey!! What else do they look like?! Really interesting geological pumice formations!pic.twitter.com/GWg1mz5bmx

Bug church! They say the Lord is inordinately fond of these guyspic.twitter.com/TDGeUKD9KB 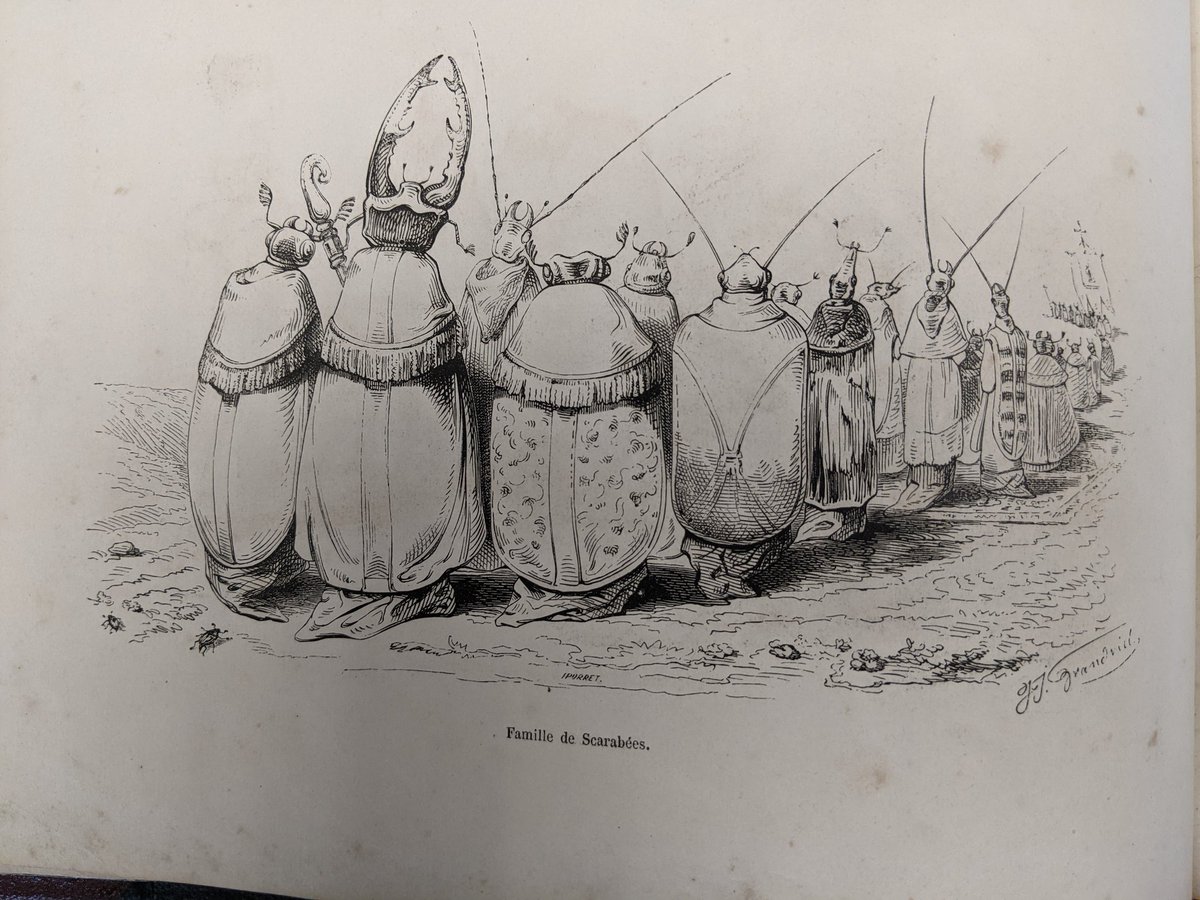 It takes about 15 hours to SAFELY follow the #DailyLimit of 400 Following at an average of 30 per hour over all is the safest: twitter hates speed When follows spread out, usually can restart follows in 30 minutes after limit reached warning #TwitterTipspic.twitter.com/FZfRBWZSQD 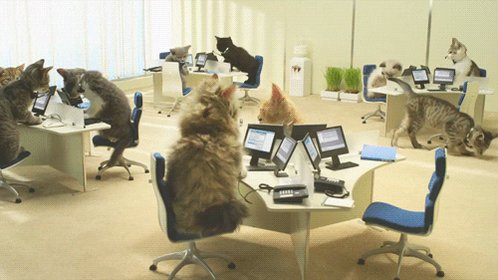 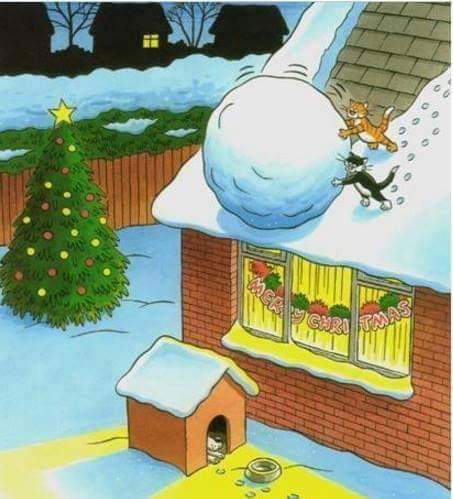 Found mainly in Central & Northern regions of South America with sightings as far North as Texas & as far South as Chile Able to carry 40 times own weight #m #insectspic.twitter.com/BSkpeq8tVZ 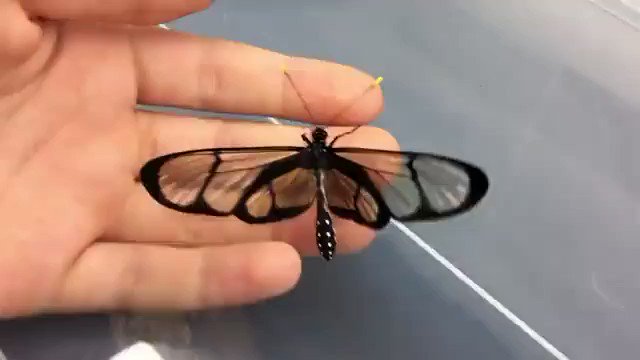 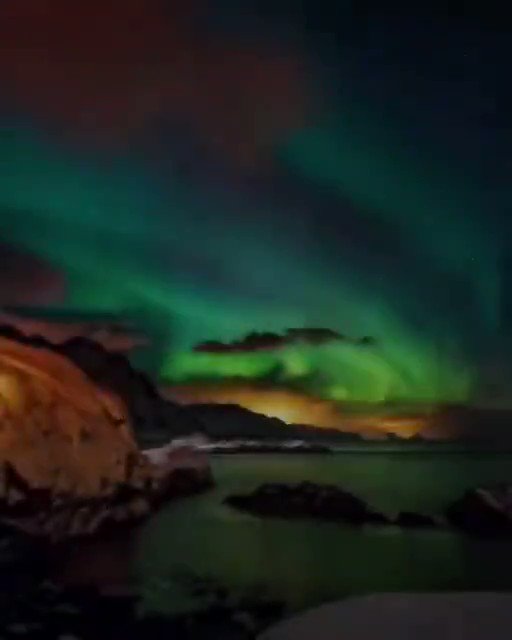 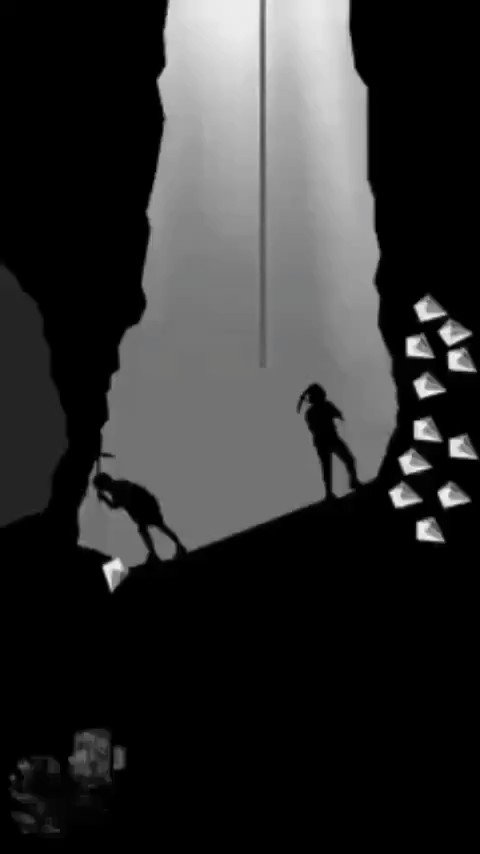 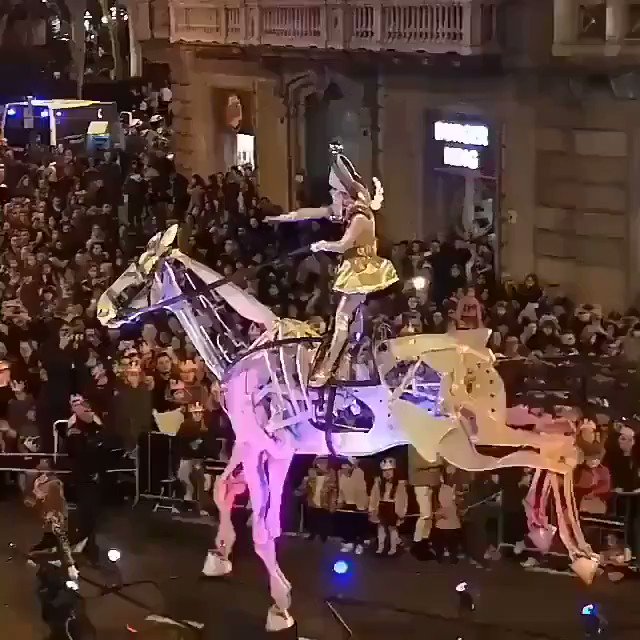 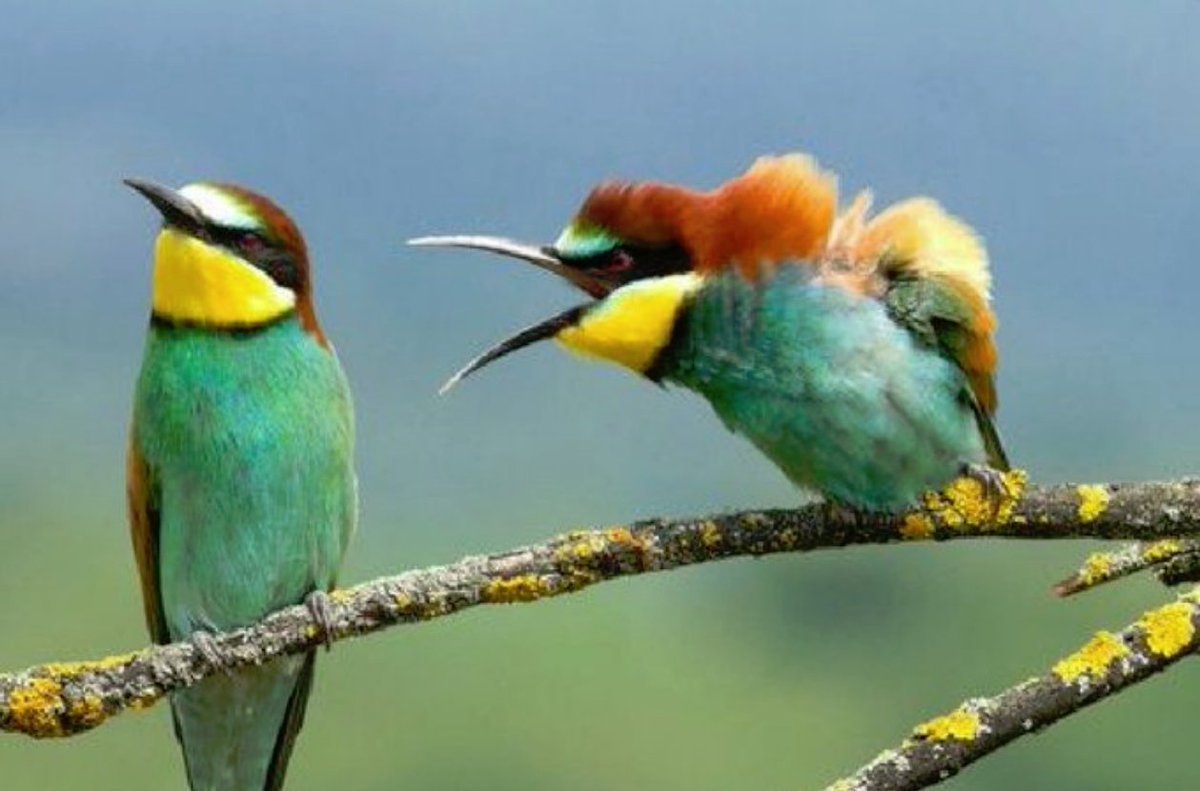 I’m obsessed with this video of some cows thinking they have to jump over the white line. 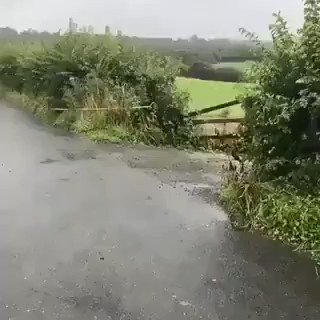 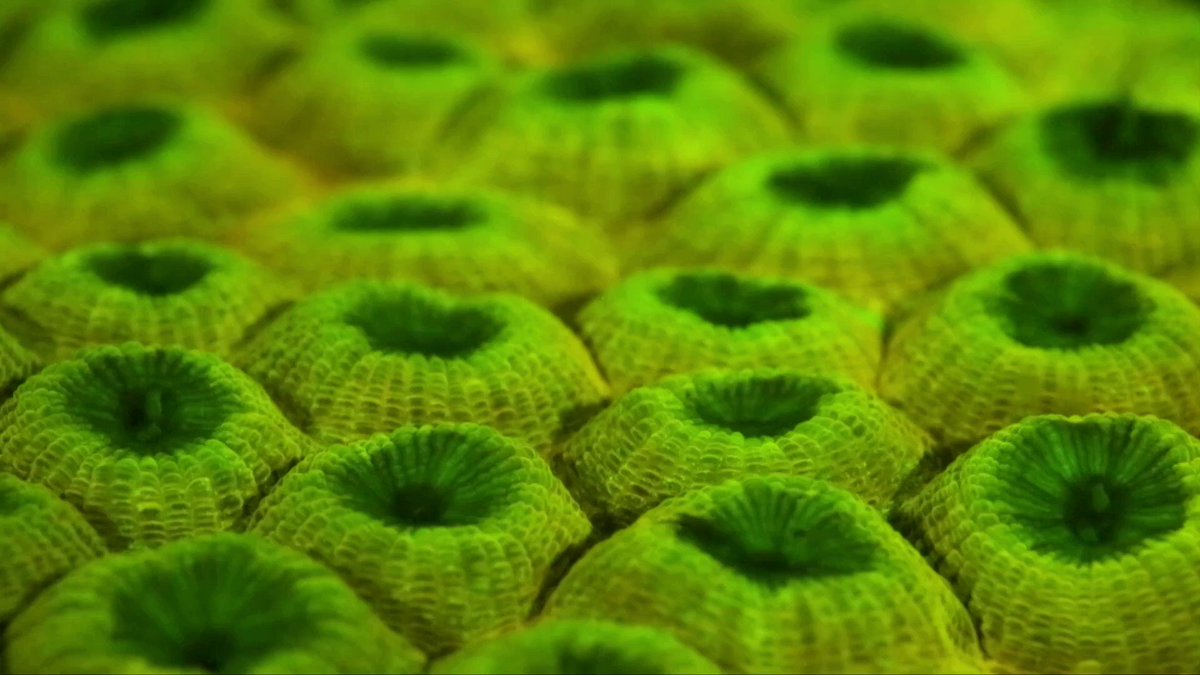 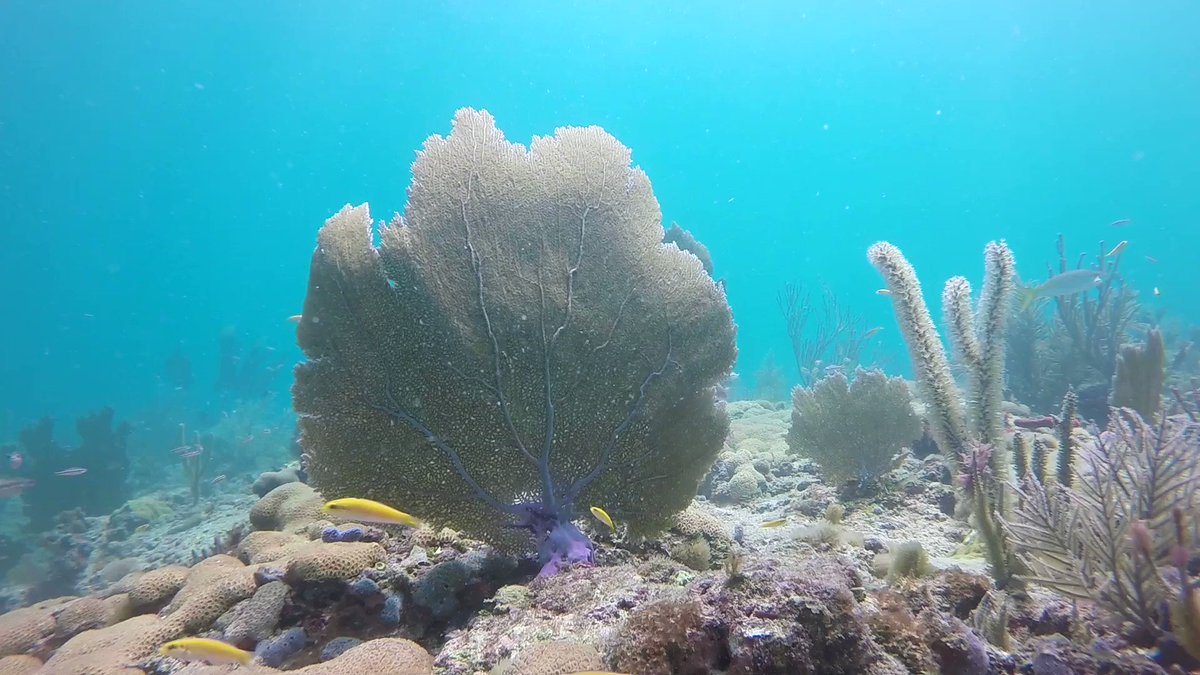 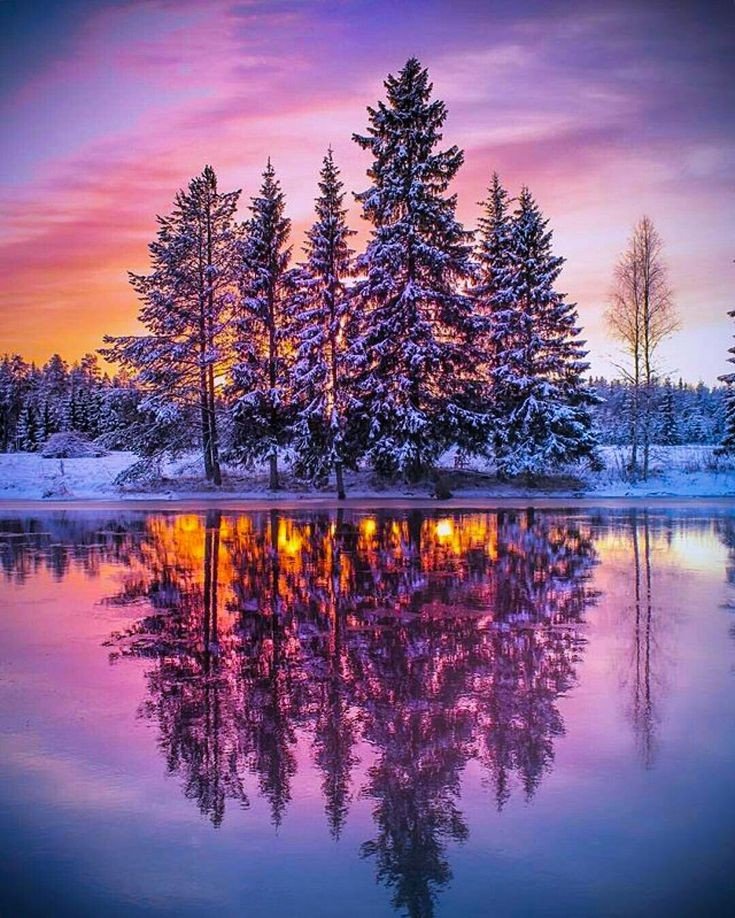 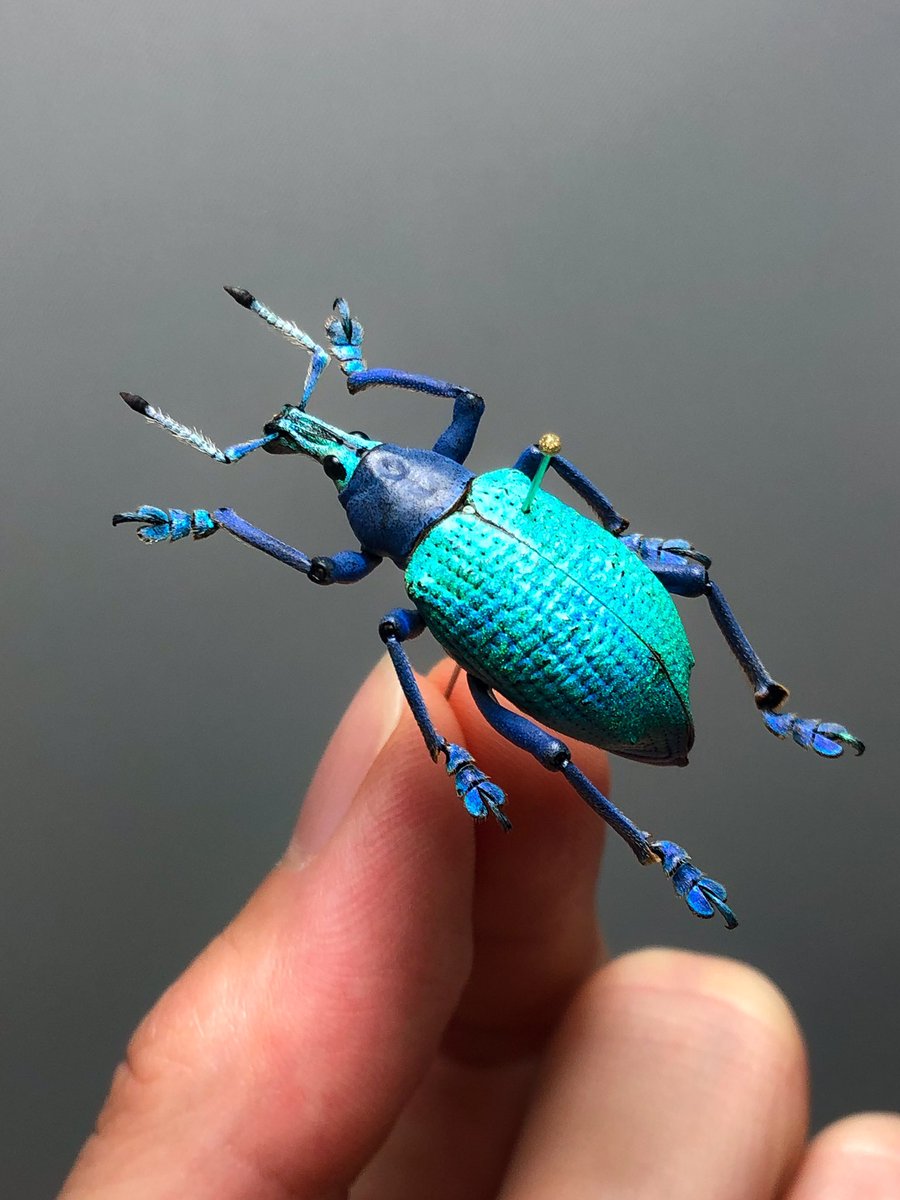 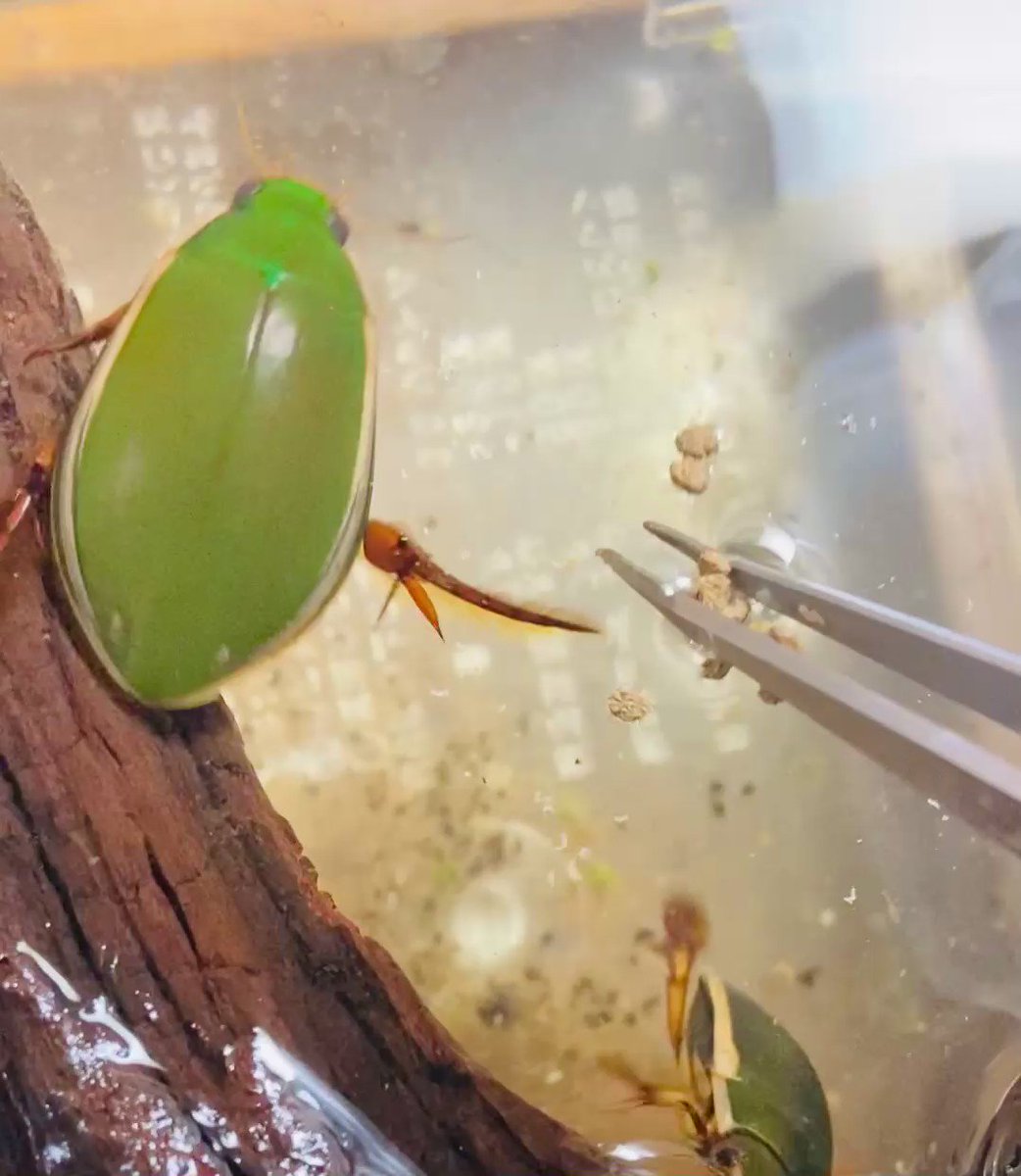 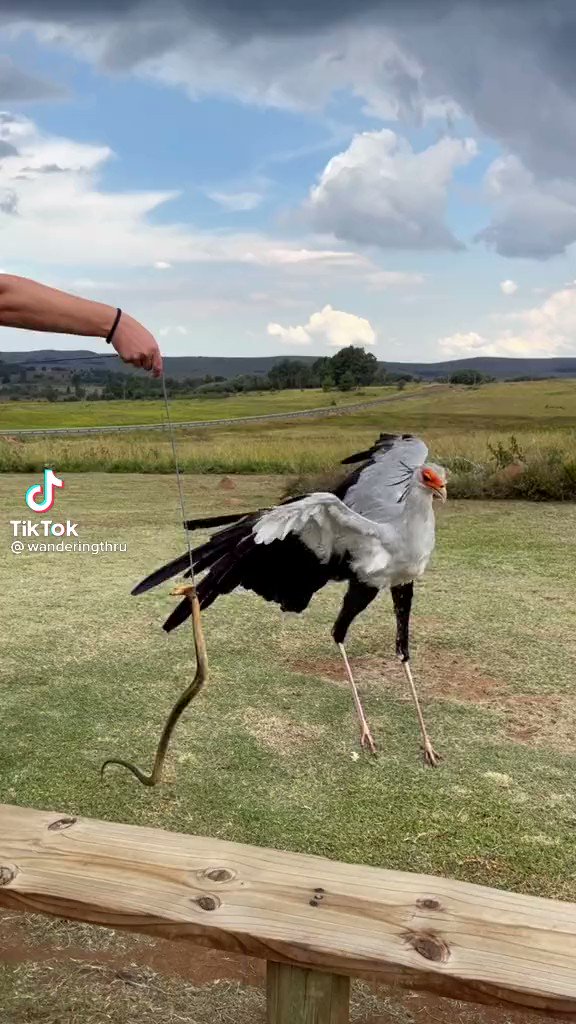 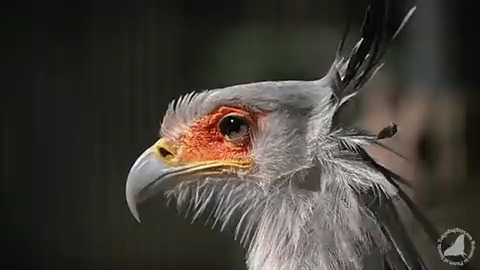 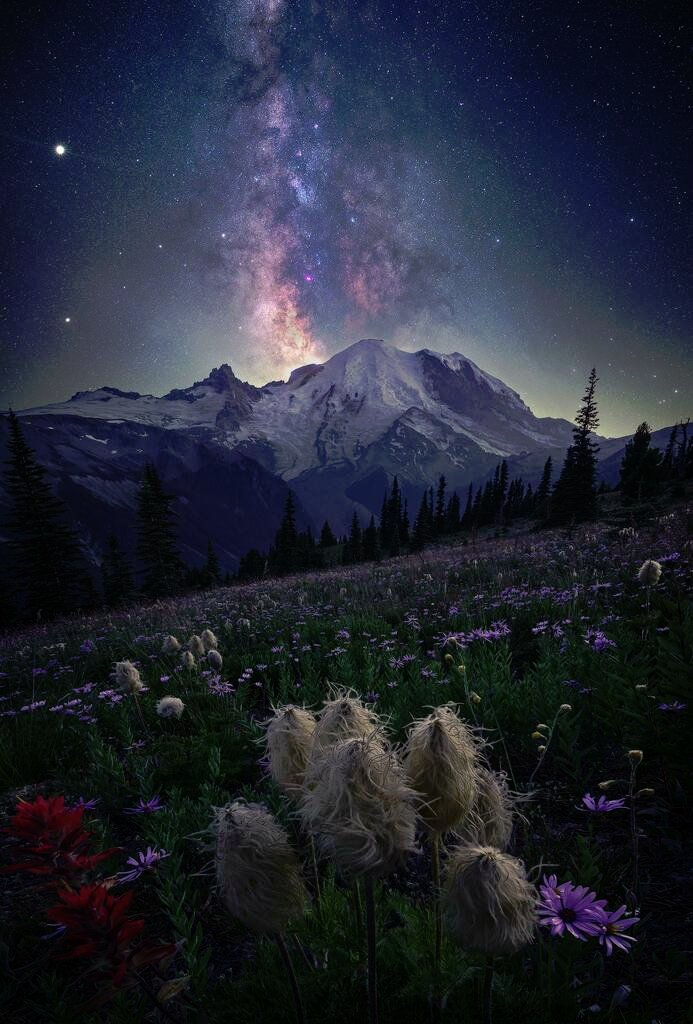