Chuck Grassley running again? Really? Wasn't he in charge of the Welcome Wagon when Noah grounded the Ark on Mount Ararat?

He’s 88 years old as is Diane Feinstein. They BOTH need to retire so those states can elect people who reflect the ages of the majority of the voters. Neither of these people understands single parents’ issues, homelessness, educating the children and so many other things.

What a fall from grace - the plunge continues: "Fox News has banned Rudy Giuliani and his son from appearing on its network."https://thehill.com/media/573771-fox-news-bans-rudy-giuliani-from-appearing-report …

in my eyes: in my phone:pic.twitter.com/8rI6z2hdkn

I wonder if George Clooney knows he has so many Photoshopped T-shirts?pic.twitter.com/QTyhwhEW55

2Nite during the #TNF it’s worth noting Deshaun Watson, accused of sexually assaulting over 20 women, sits on his couch & collects a $659,000 weekly paycheck cuz the NFL doesn’t REALLY believe women.pic.twitter.com/Xuvp5zfU2i 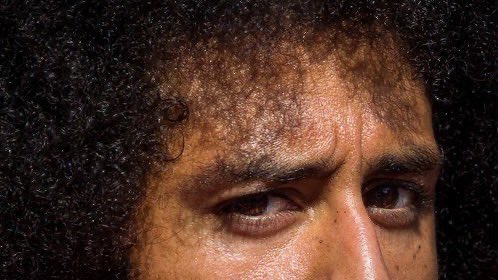 I'ma tell my kids this was Deshaun Watson..pic.twitter.com/x459EeSgnW 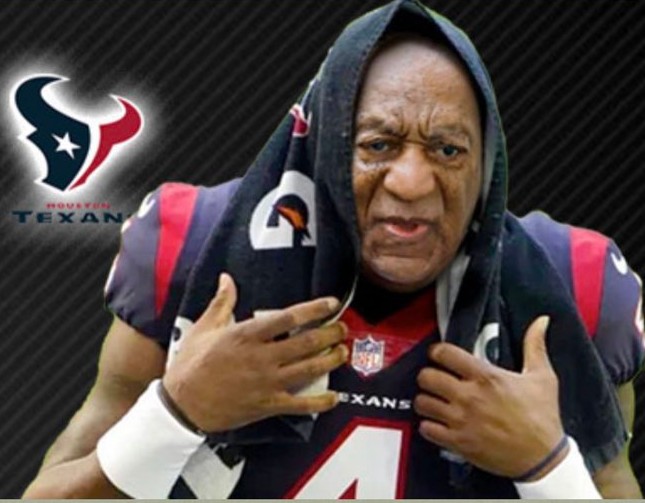 Seeing a lot of these brand new accounts asking for vaccine advice so they can generate traffic and elevate their accounts. Just a suggestion to check the source before you engage.pic.twitter.com/azH7eu6Vcp 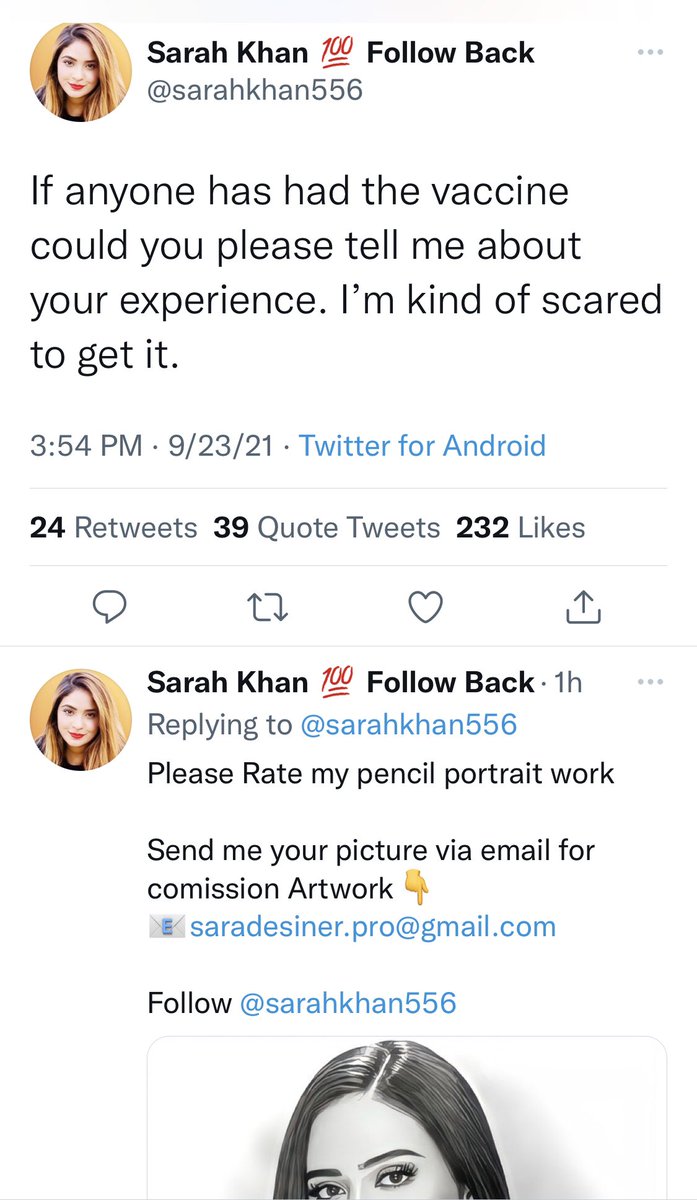 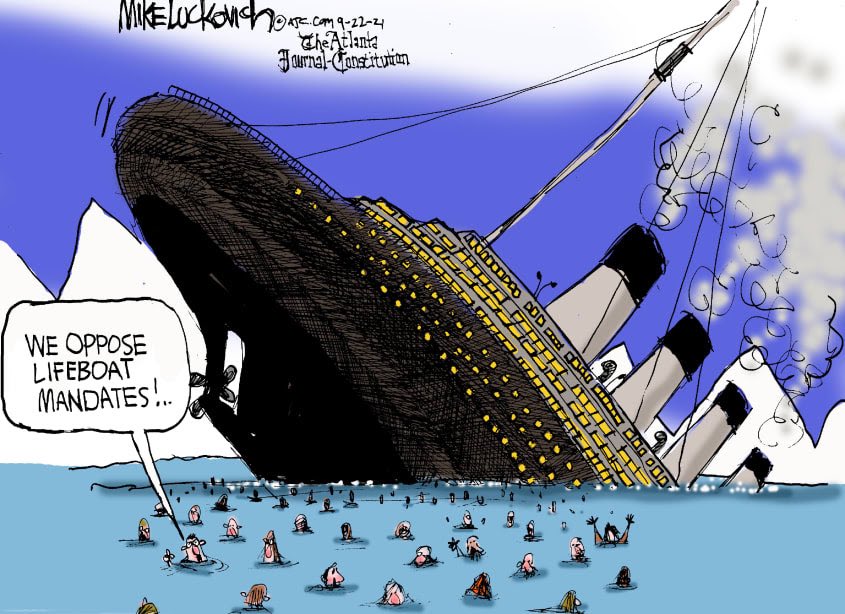 This is an issue where you ask yourself, “do I really want to stir up my twitter traffic for the unforeseeable future before muting?” Sadly, the answer is “not today.” No one genuinely listens or changes their view so in the end, nothing changes.https://twitter.com/stopantisemites/status/1441109701165416451 …

Orphaned Boy Scouts, Indianapolis, 1923. (From Indiana State Library: the Indianapolis Asylum for Friendless Colored Children, commonly known as the Colored Orphans Home, was located at 25th Street and North Keystone Ave. Founded by the Indianapolis Society of Friends in 1870.)pic.twitter.com/zrqnRSJFxW 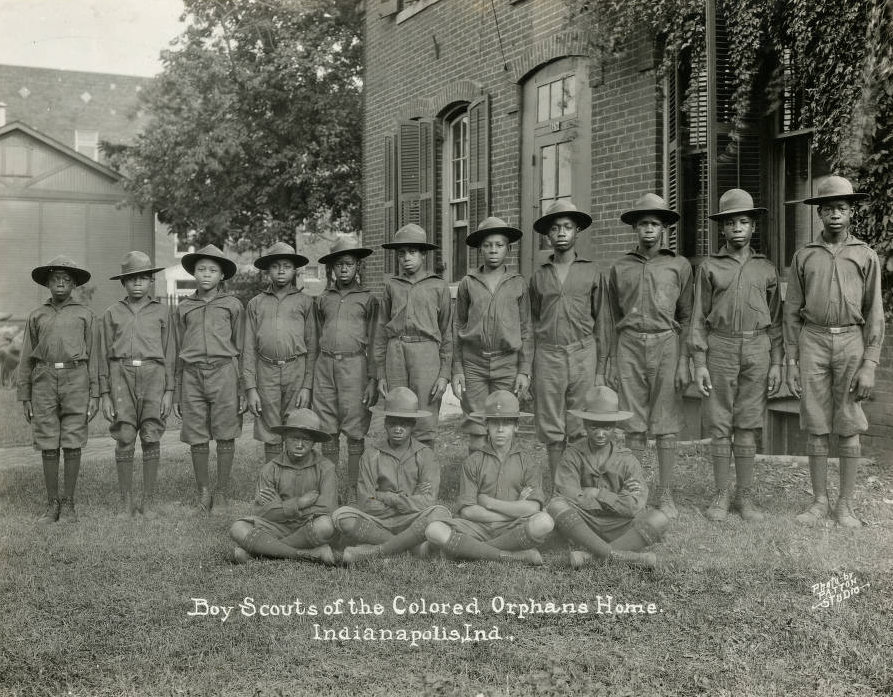 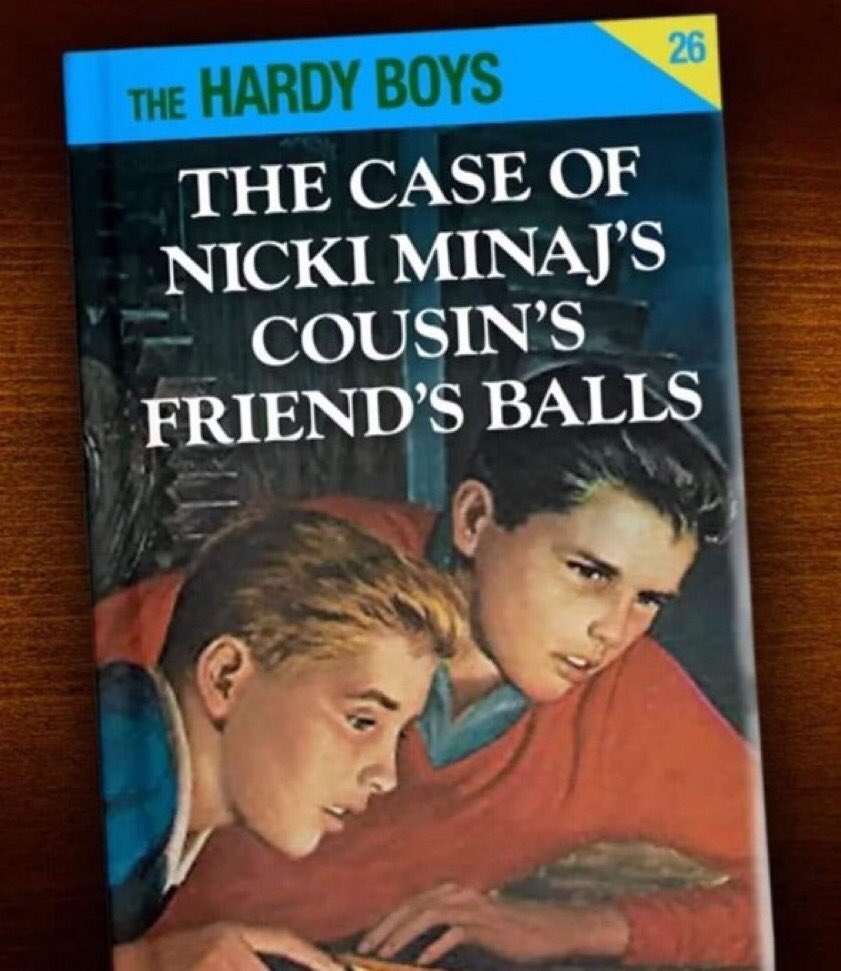 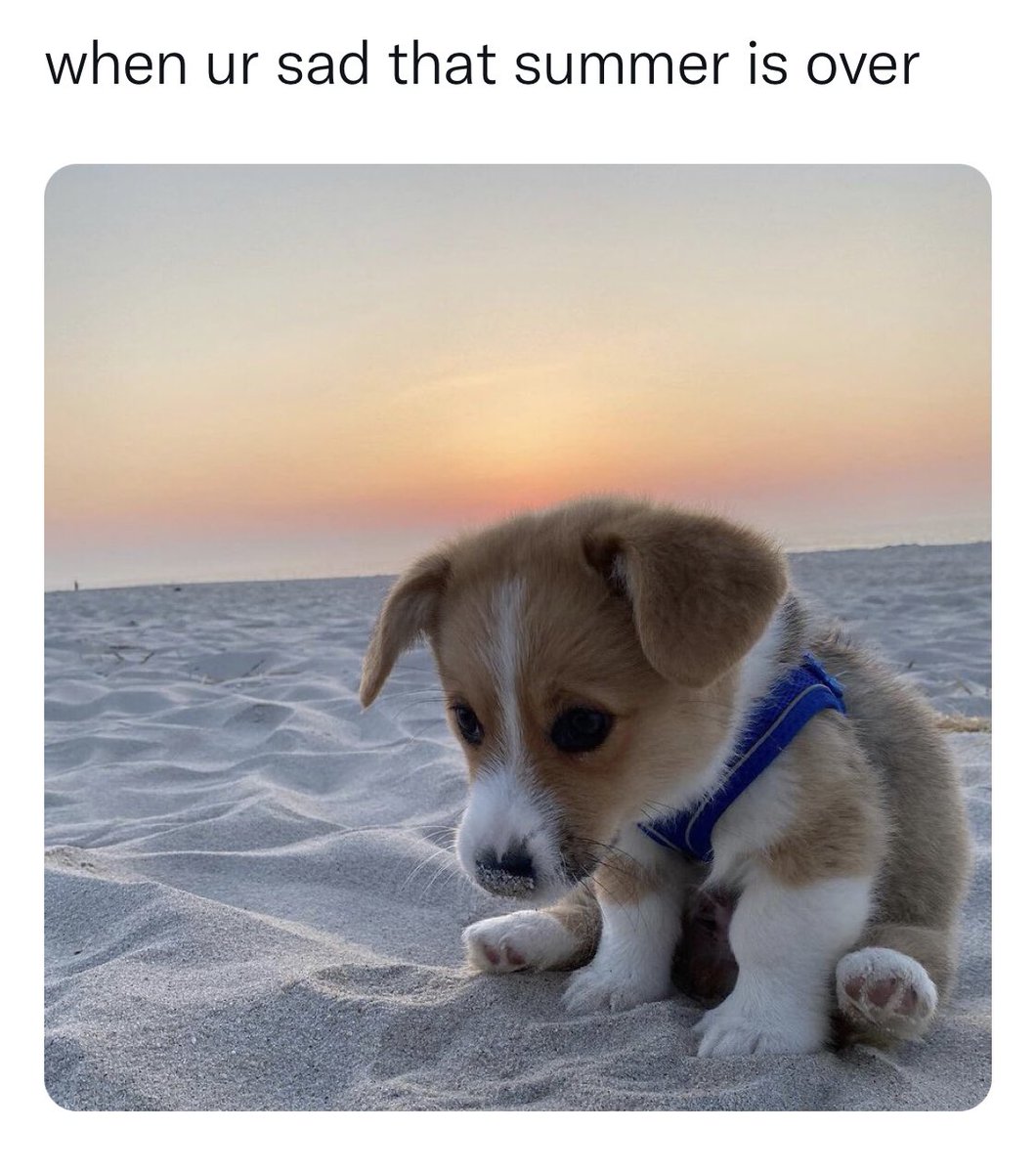