Life lessons from a crow... 1. Hop happily down the street for no reason 2. Collect shiny things 3. Scream loudly whenever you see your friendspic.twitter.com/MXSw12z9Cg 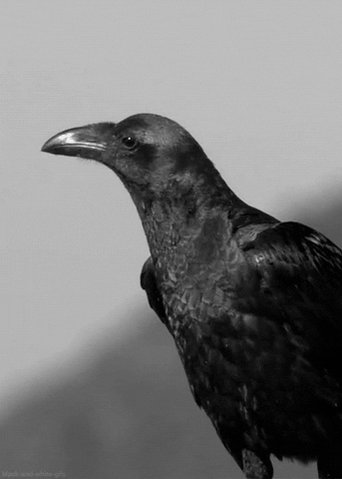 Good morning friends. It's a beautiful day and I had to share my view with you.pic.twitter.com/ndv7VYPA0I 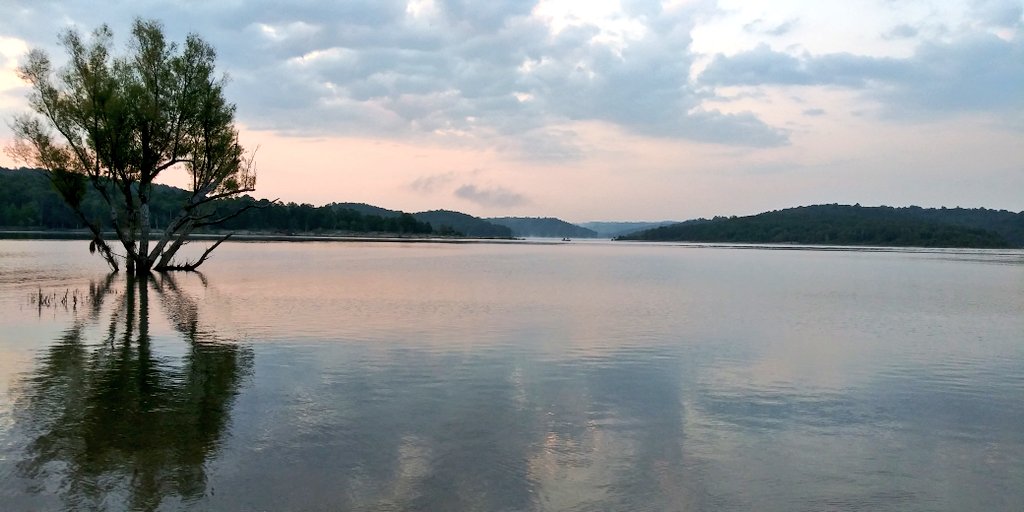 We have to be at the surgical clinic at 6am. Of course I have to wait in the car while they do his rotator cuff surgery because of delta. Glad it's finally getting fixed, but not looking forward to spending hours in a hot SUV in the sun. I wish people would just get vaxed.

Cuomo is guilty. He needs to resign. We can't force the Republicans to hold their own accountable, but we must show the world that we are better than that. That the majority of Americans believe in justice and equality. @NYGovCuomo must resign.

Accurate. Just trashed yet another poor plant that I slowly murdered. I can't keep a houseplant alive, unless it's in an aquarium. No place in my house gets enough light.pic.twitter.com/BK2MazSc5w 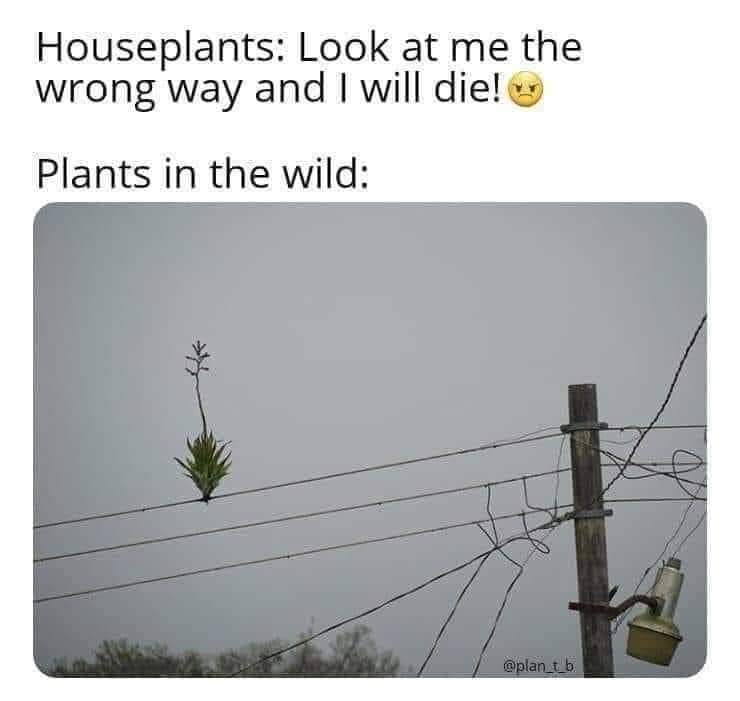 Do you ever feel completely alone even when you're not actually alone?

Fellow gamers, who has played Kingdom Come Deliverance and wouldn't mind giving me some tips? How serious is this reputation thing? Is there any place in particular that I should protect my reputation?

one of the sweetest resisters I know

Let’s get her there 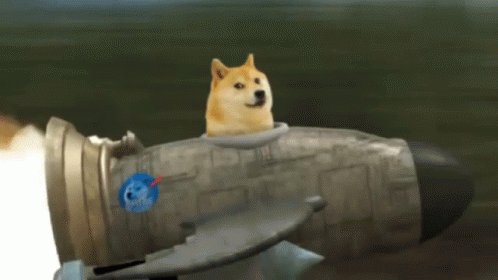 Happy Friday! Oh, wait... It's only Friday for me. 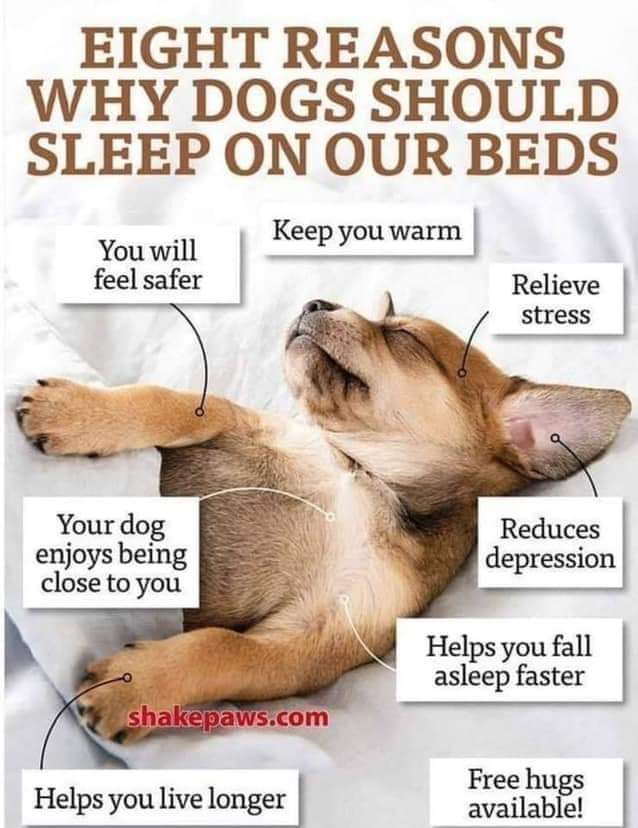 Dinner on the sofa and a movie. Then to bed early. Have a great night friends.pic.twitter.com/xrcCfmz00l 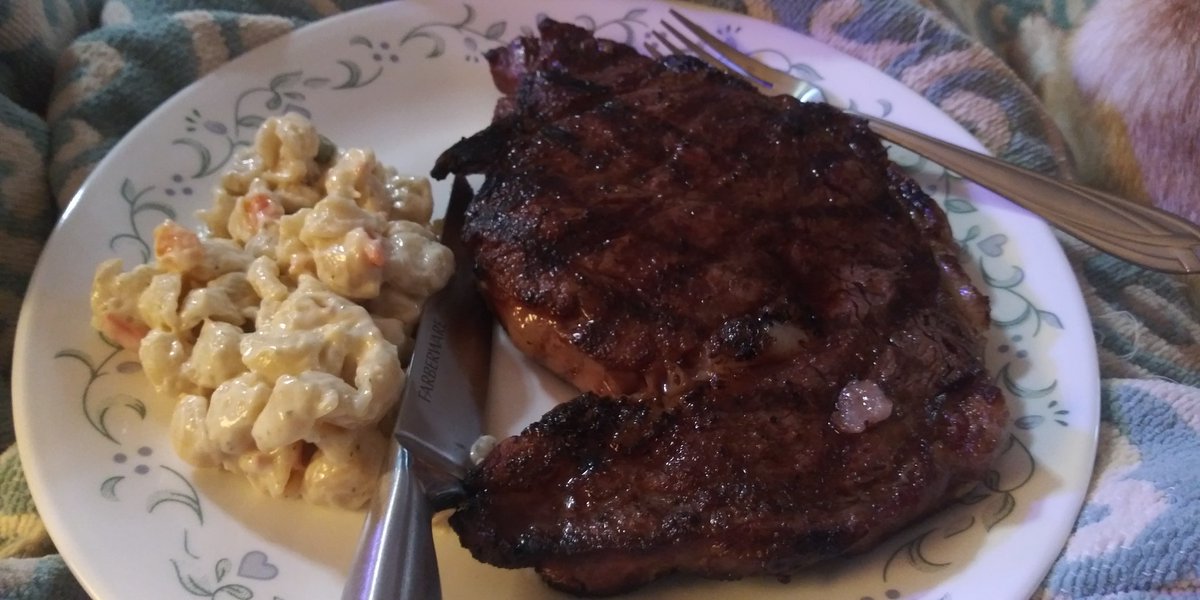 I've been eating takeout so much that trying to cook has become an episode of Chopped. What to make with a ribeye, red bell pepper, onion, canned diced tomatoes, frozen mixed vegetables, and rice... 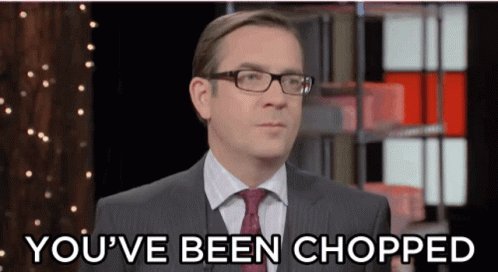 When you see a funny tweet, start to comment but then realize everyone in the comments is arguing...pic.twitter.com/7rRVovwOqZ 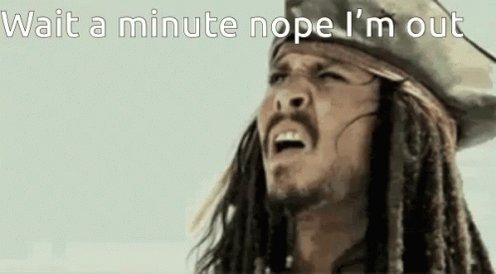 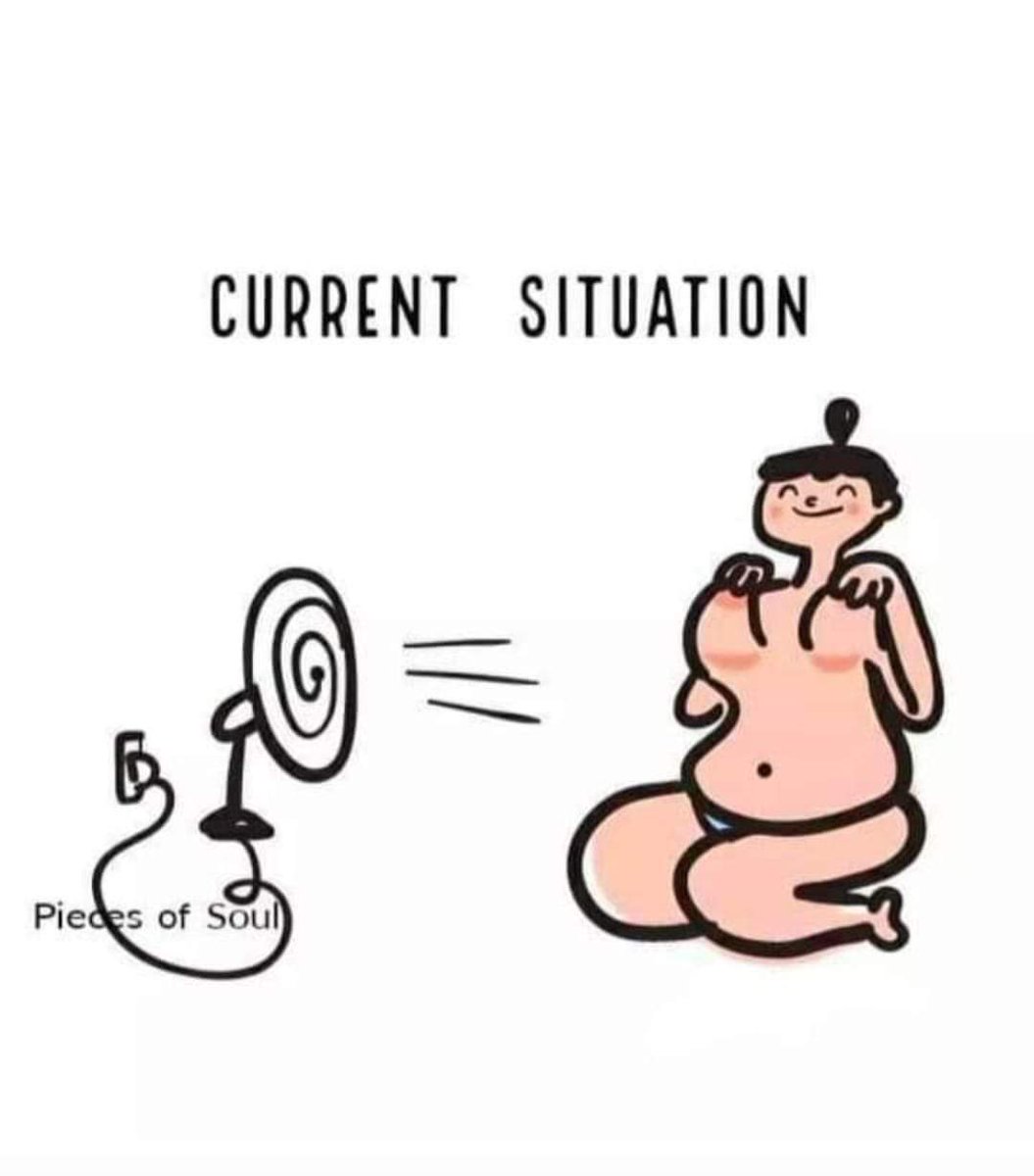 Such strange feeling here on Twitter sometimes. U know we fight injustice together all day. Point out nonsense and lies against paid bots or what not. But then you have these amazing humans and they make it all worth while @ValkXoe @Shey_SheyT @justryin2live @KimComstock5 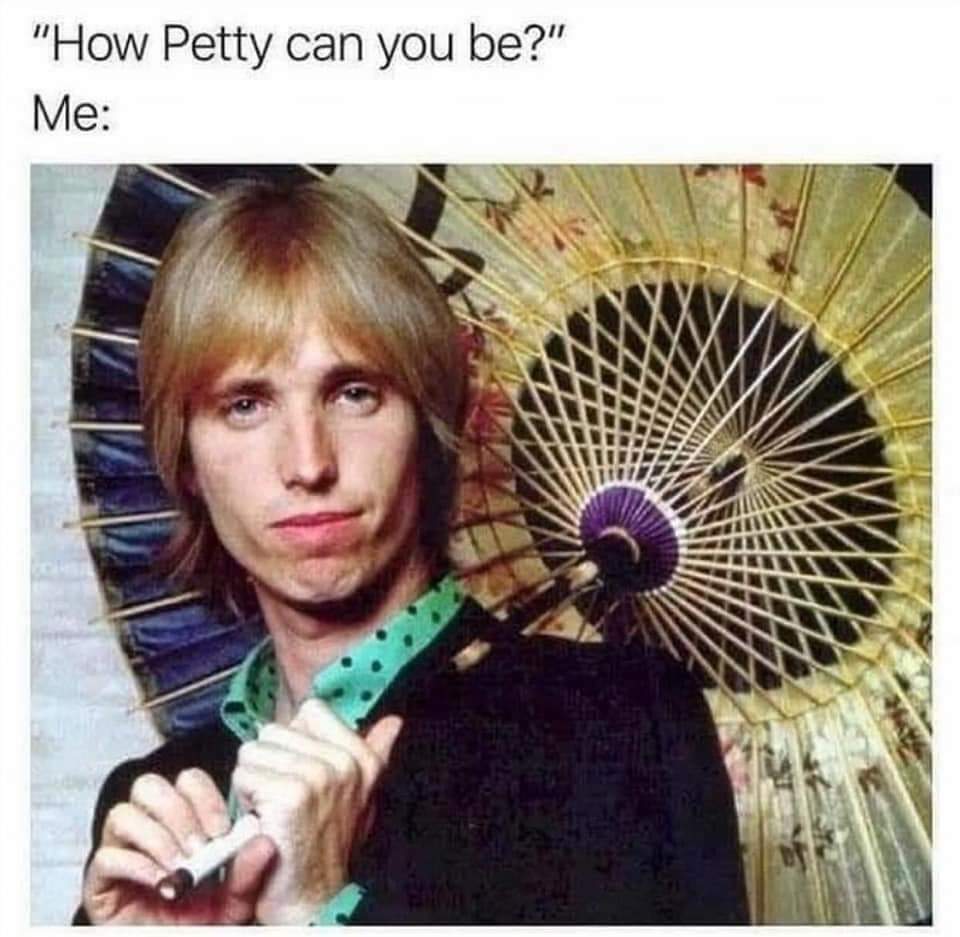 I AM a nurse, specializing in geriatrics. I'm vaccinated and I still wear a mask. Keep digging that hole deeper with those assumptions. That's what got you called out in the first place.https://twitter.com/lgfc2/status/1420833429474713607 …

Time to clean this beast. I've neglected it too much and algae is trying to make an appearance. I'm a bad pet mom.

Twitter Fam! Can you all help my boost an incredibly amazing resister @julky88. She's always helping others boost their accounts, listing new resisters and truly focused on raising awareness to preserve our democracy. Lets give her a boost 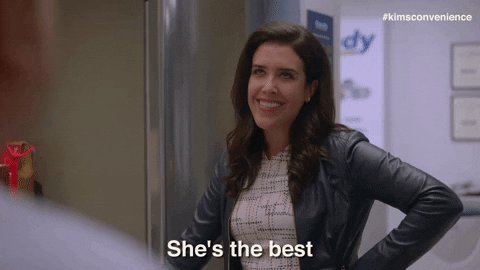