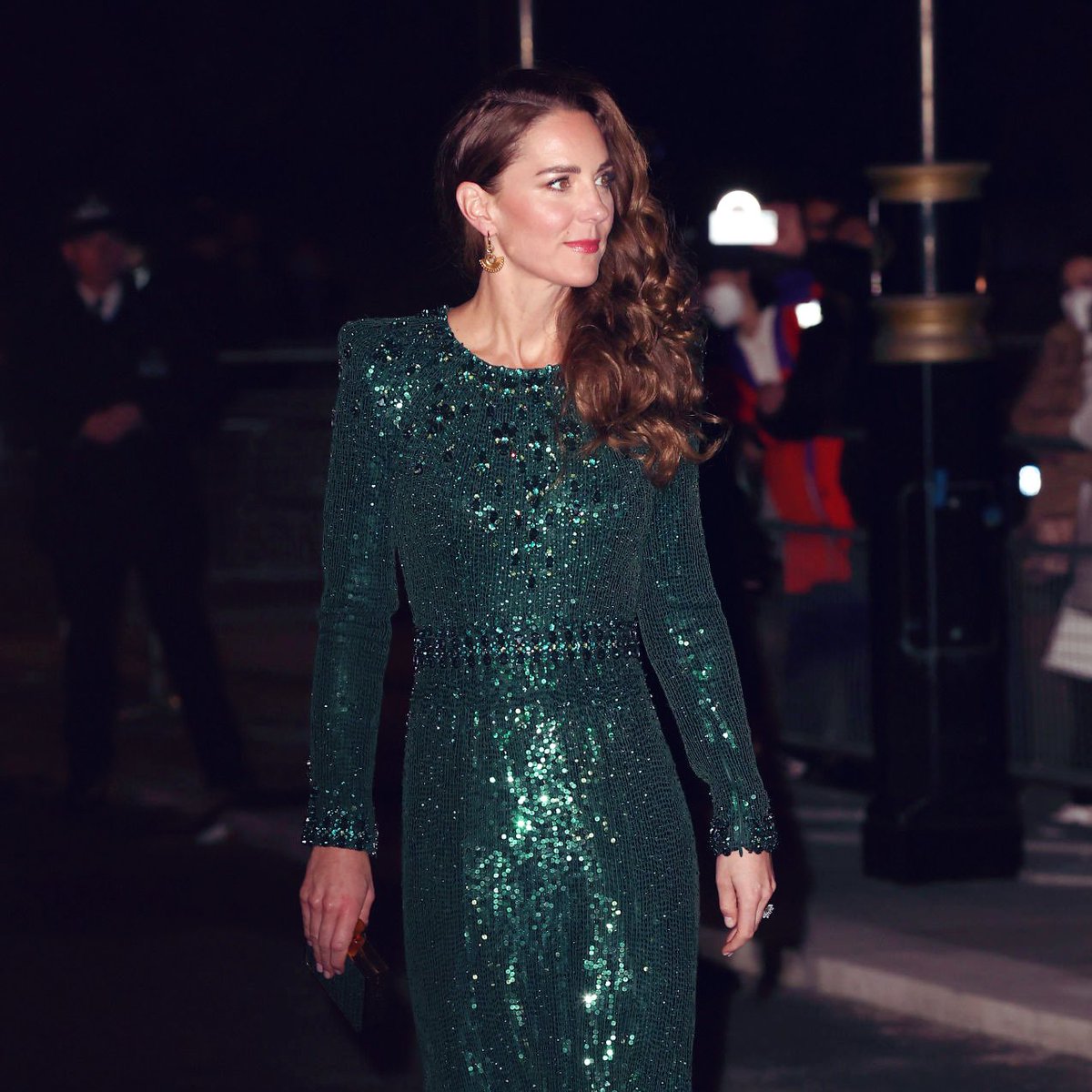 So, out of the entire documentary, after claims and "hints", the only evidence of any principles (aka royal family) directly allowing staff to talk to journalists, is Meghan The Duchess of Sussex herself. Cheers. #ThePrincesandThePress 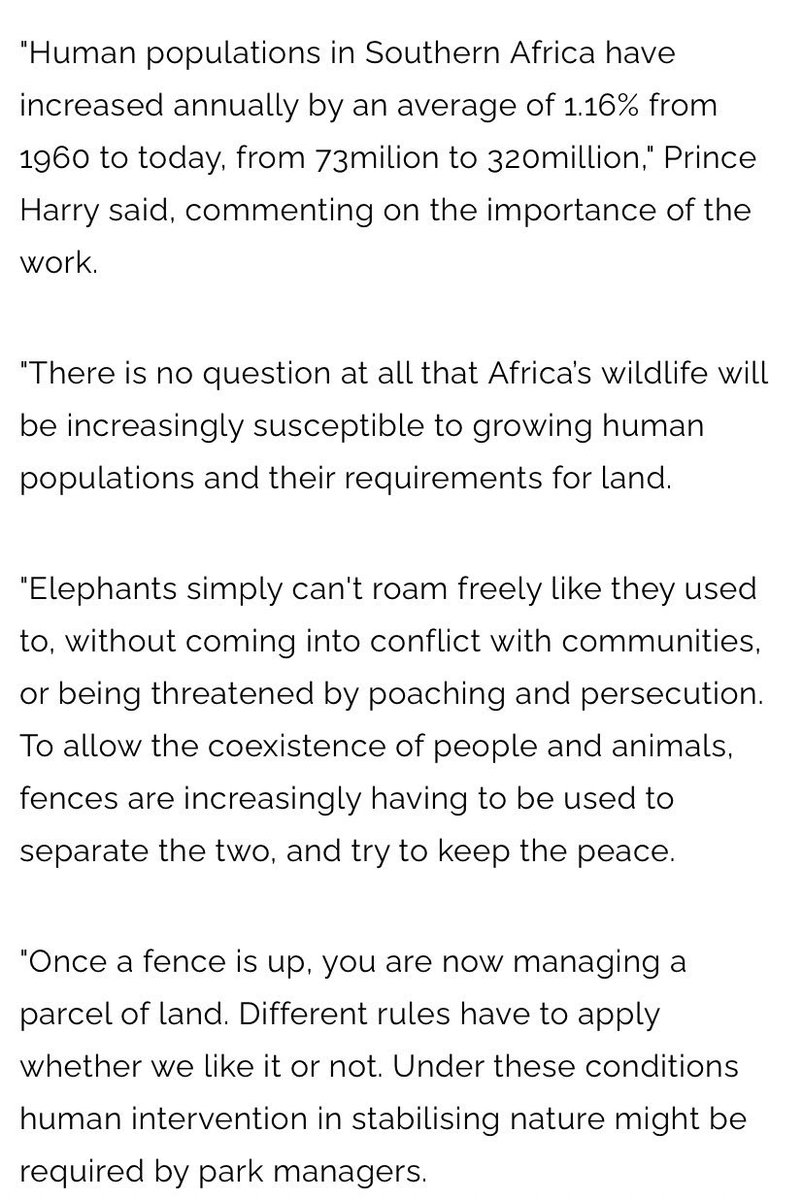 “She’s got a really naughty sense of humour” - Prince William (about Kate)pic.twitter.com/YDWgpY9h2V 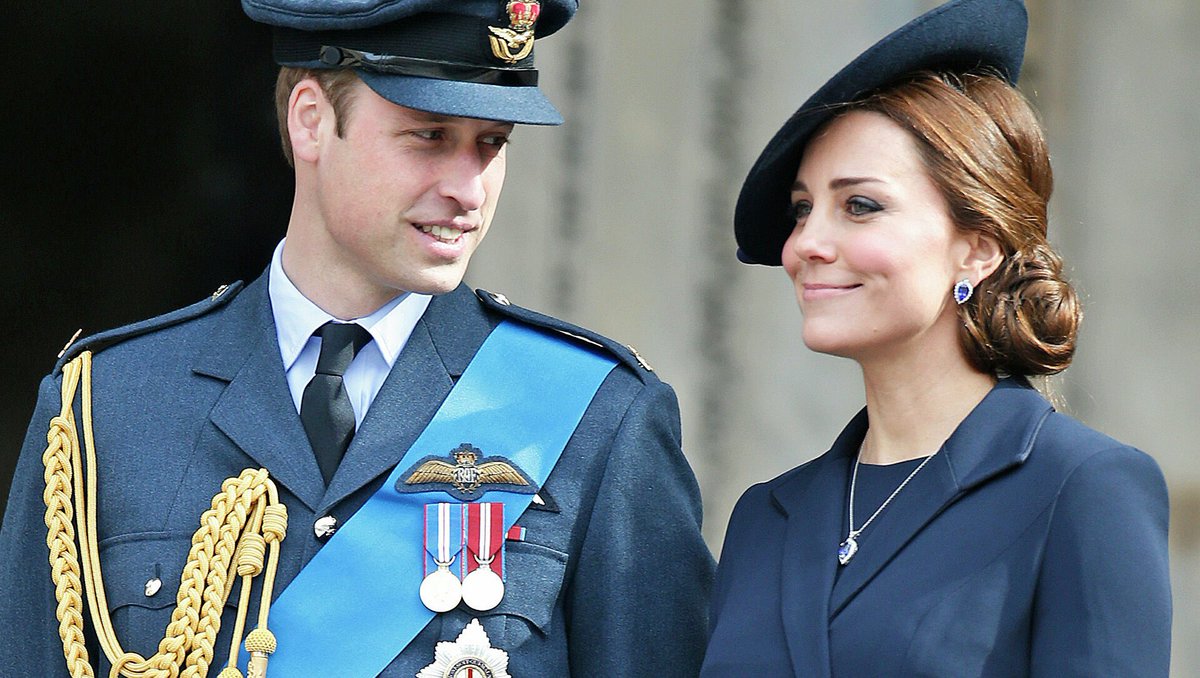 They’ve got each other’s backs 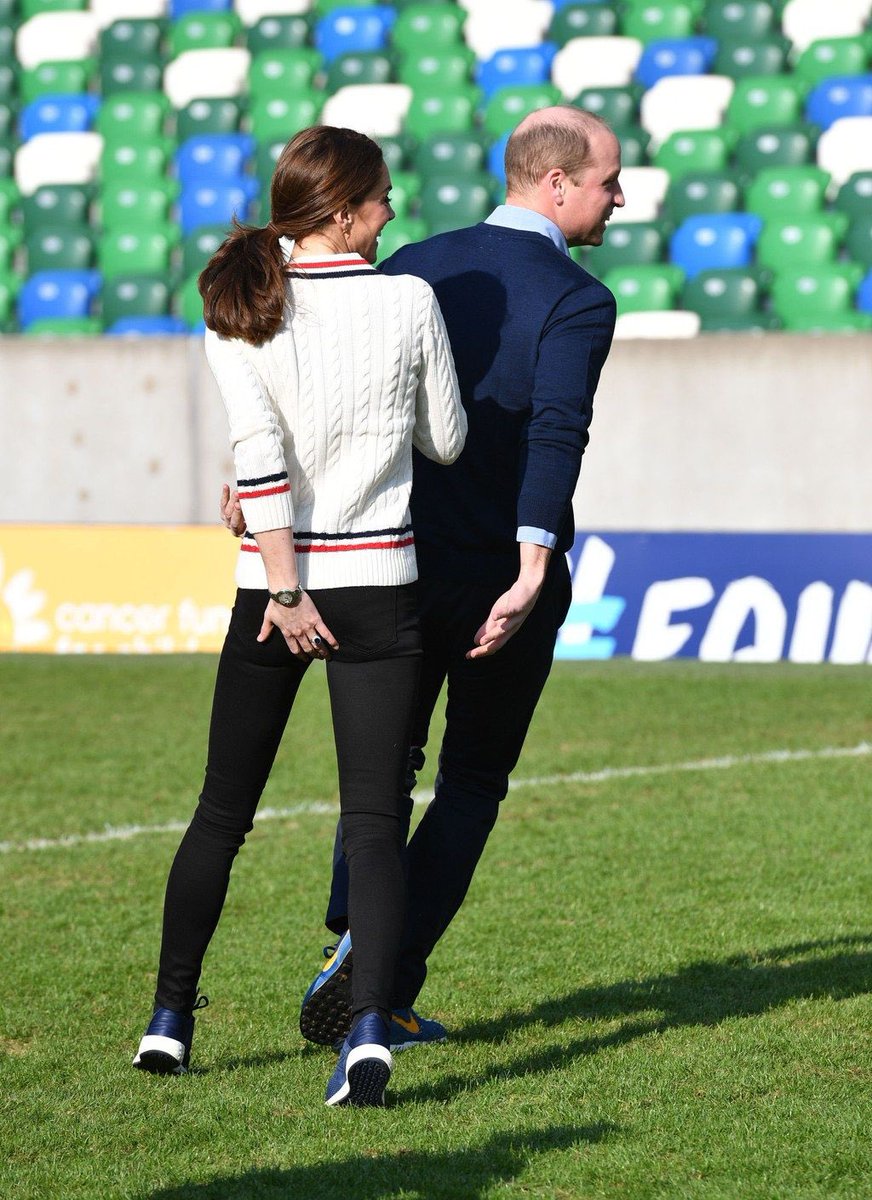 Before you judge Prince William, go watch his entire speech at the Tusk Trust Awards from two days ago to see the entire context of his speech and stop making judgements from a news headline written to purposely create a dramatic response from the public.

HRH The Duke of Cambridge formally launches #BlueLightTogether - a hub for emergency services personnel. The Duke has a genuine interest in the physical and mental wellbeing of all who serve in the NHS / 999 services, and for that we are thankful. #EmergencyServicesMentalHealthpic.twitter.com/iuL0gIbzj1 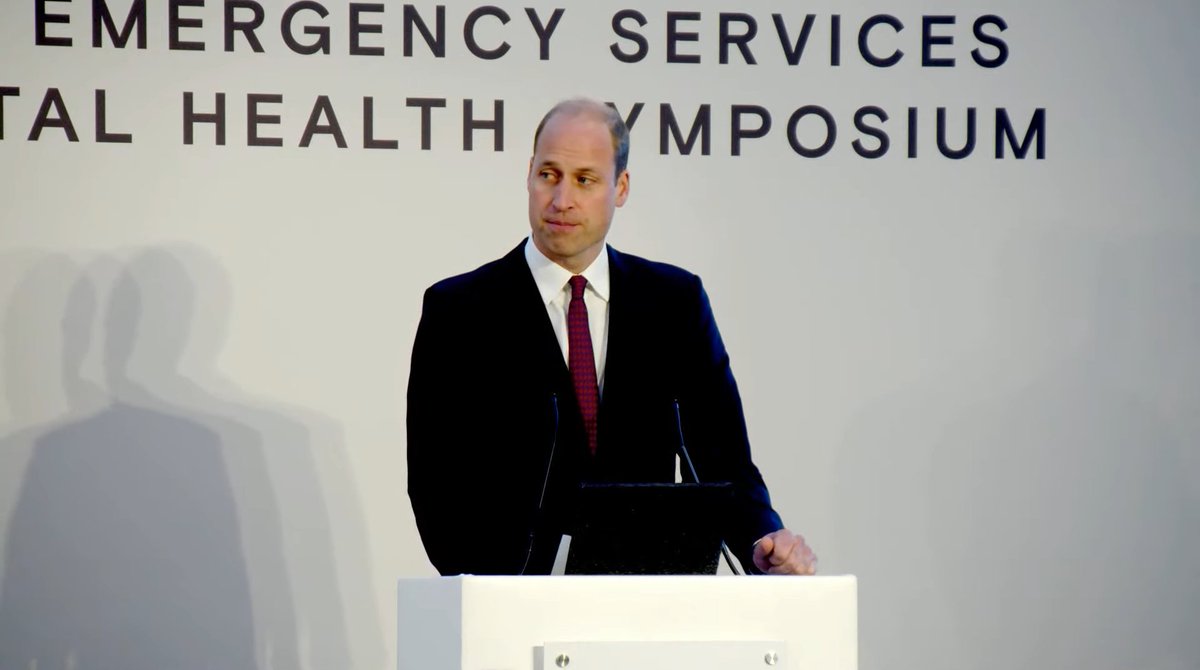 Supporting the mental health of our emergency services is extremely personal to me. I often think about my time working for RAF Search and Rescue and the East Anglia Air Ambulance.pic.twitter.com/Zf6tHh86gH 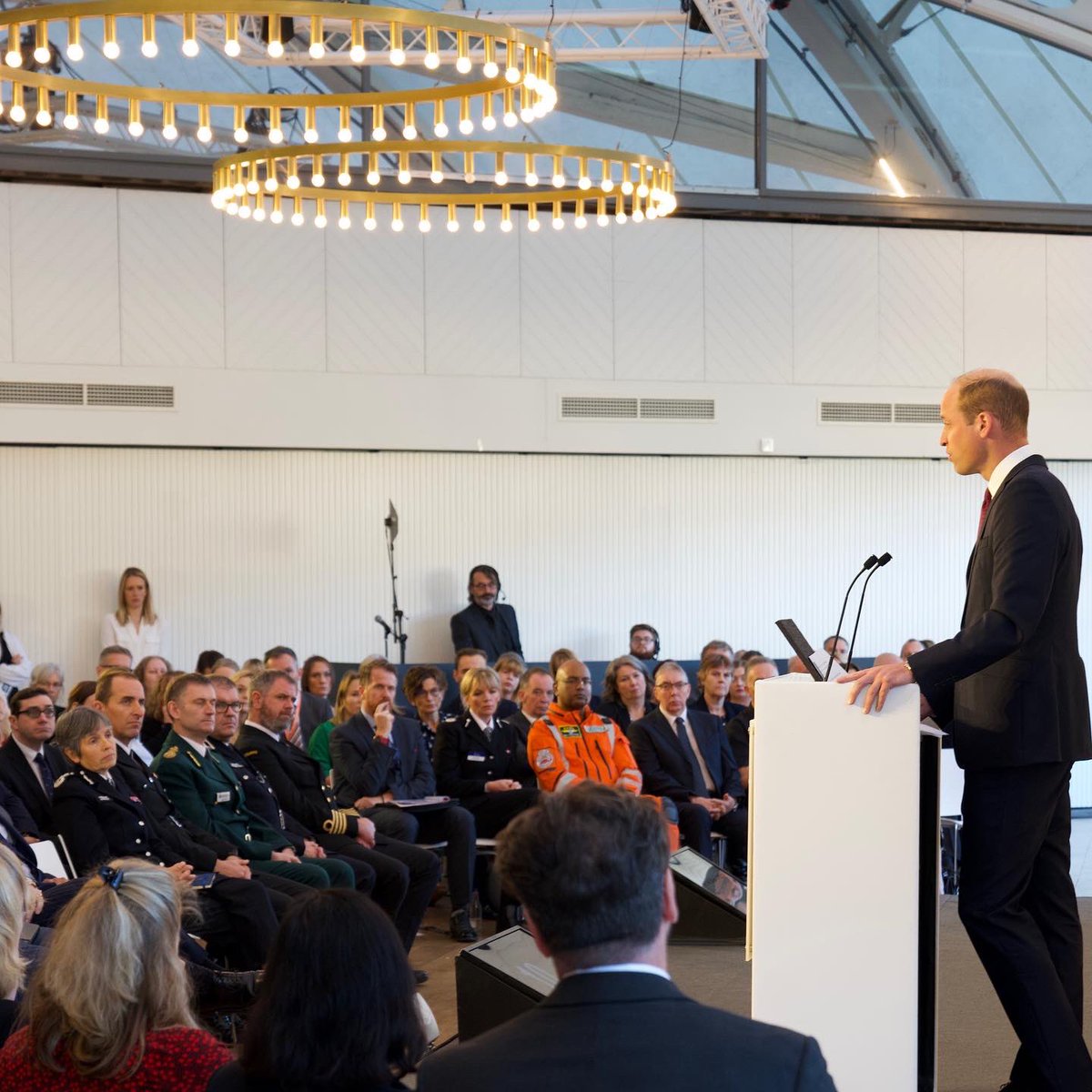 Thank you Will and Chloe for sharing your experiences of working as emergency responders and the mental health impact that this can have.  Watch the full conversation: https://youtu.be/OxHpZfz7ntw pic.twitter.com/WFVrhCT0yb 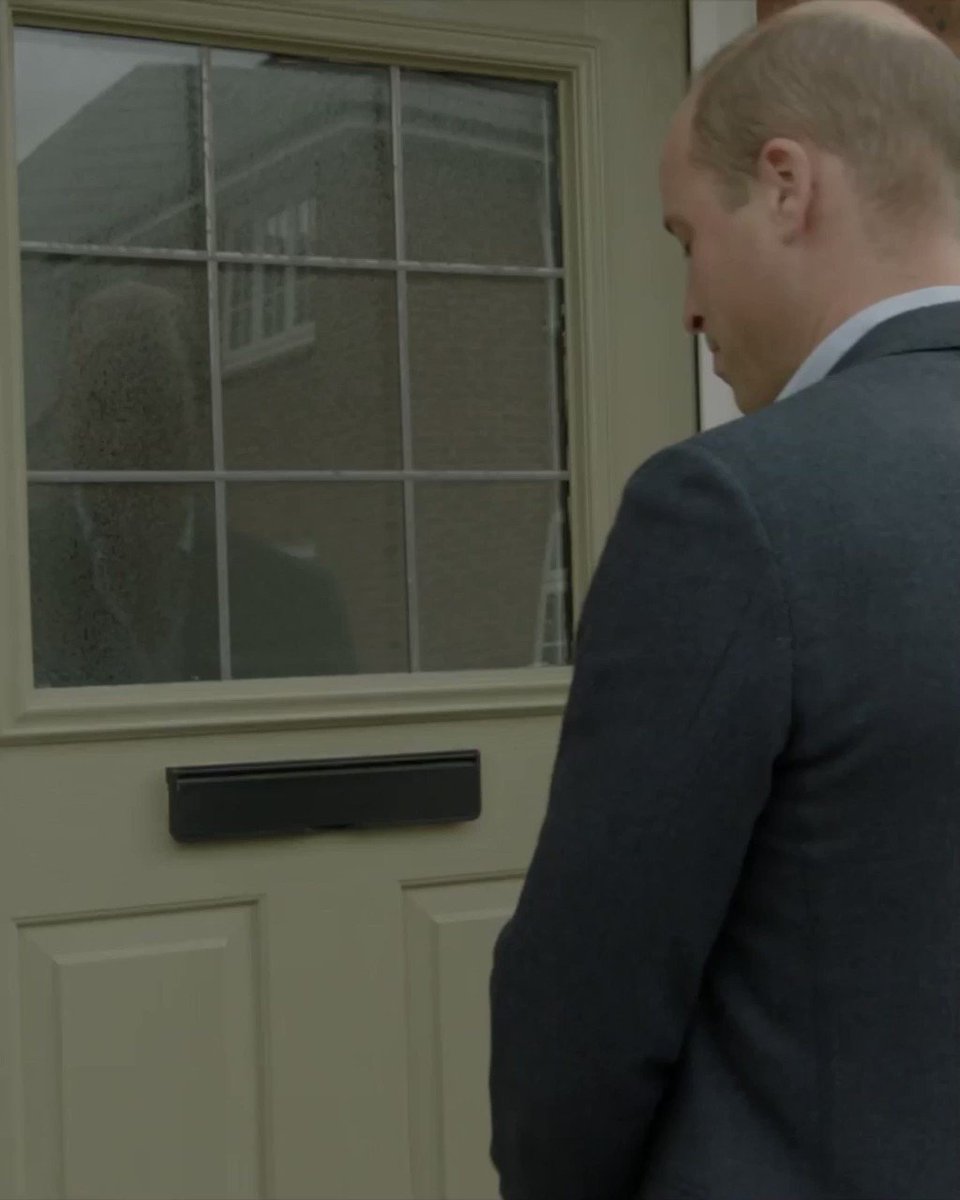 "Survivors of sexual violence in conflict must be at the heart of our efforts to prevent such atrocities, and to bring perpetrators to justice." (1/2)pic.twitter.com/9DBFpUdNVq 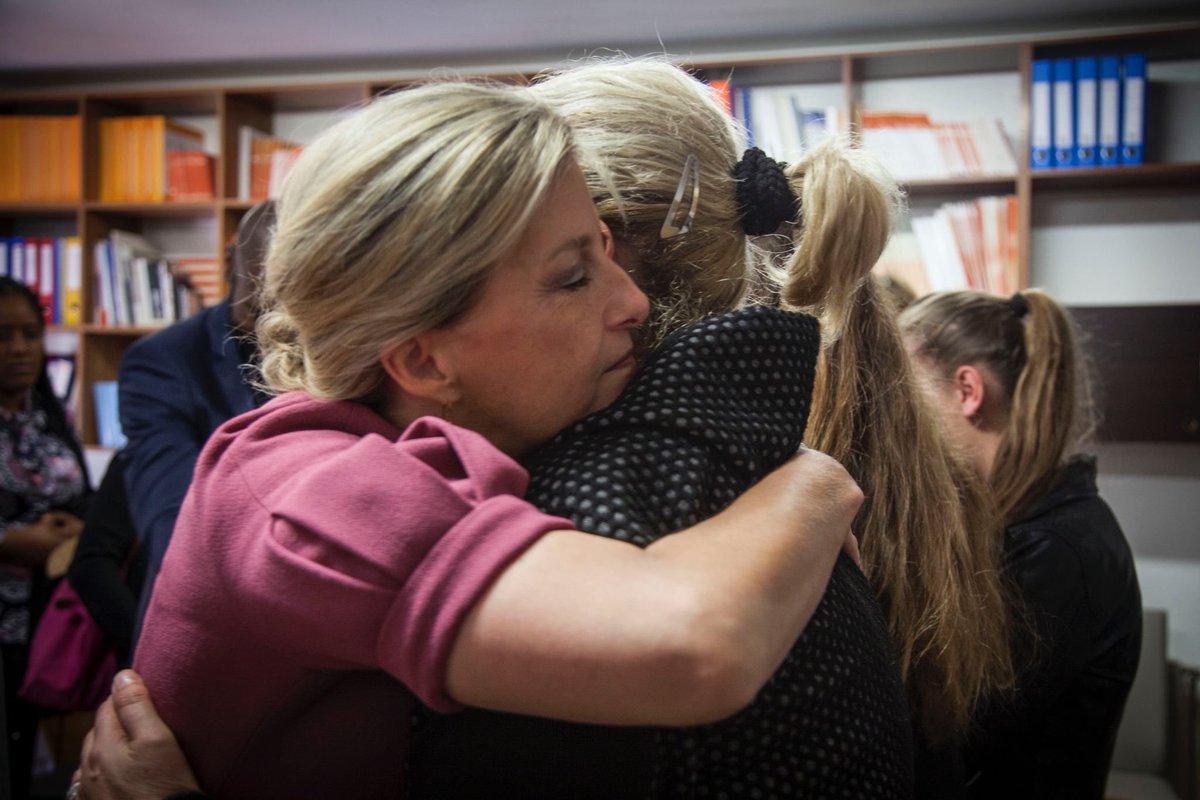 A child’s brain develops fastest in the first five years of life. Today a group of Academy Trust leaders learnt about the innovative research by @UniofOxford bringing this to life in secondary schools, like shown on the visit today @NowerHillHSpic.twitter.com/5OVwSi4L6c

The first five years of our lives have an extraordinary impact on the adults we become. They provide the foundations for how we respond to our biggest challenges in later life, our long-term health, wellbeing and resilience.pic.twitter.com/m2EGD7bPkj 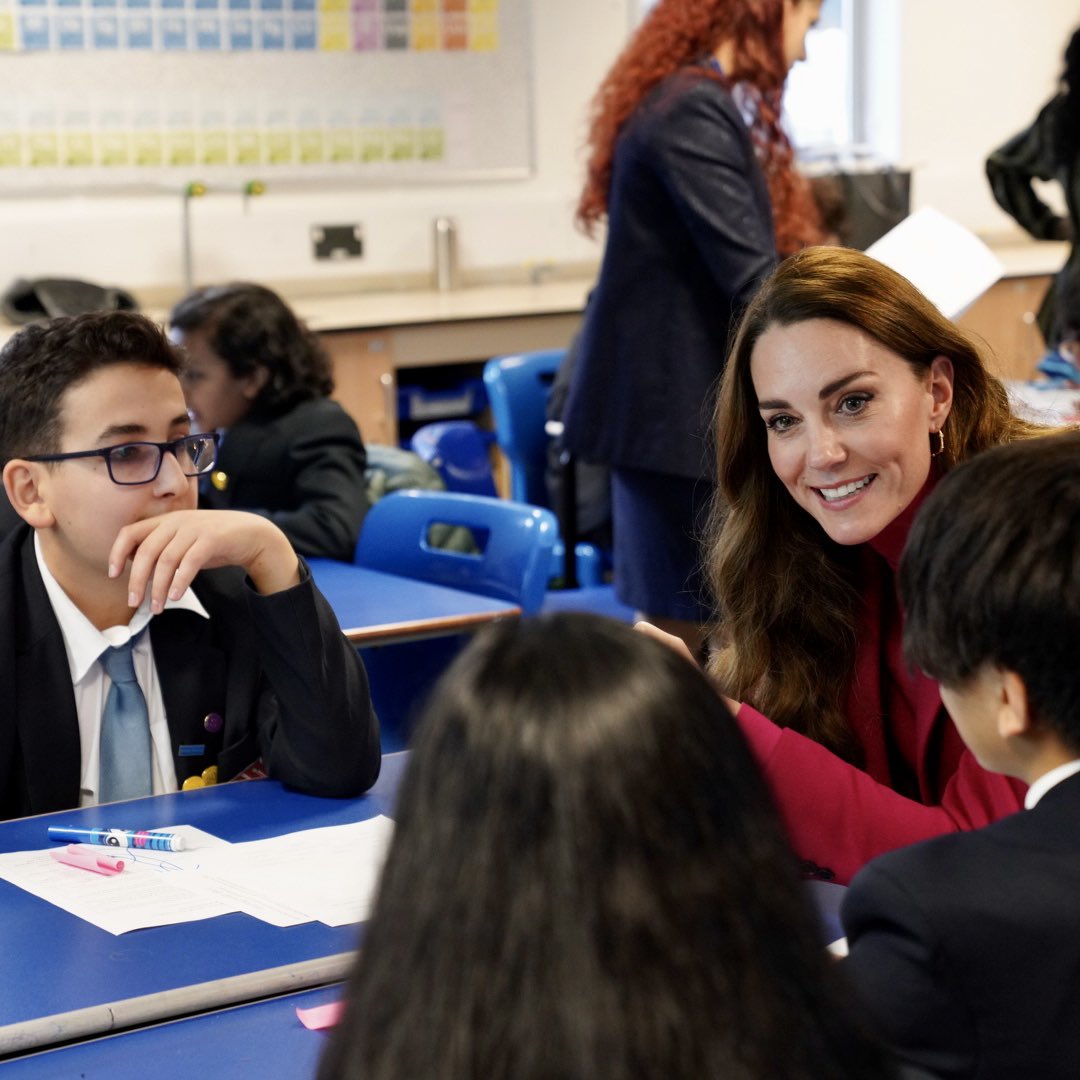 The Duchess of Cambridge visiting Nower Hill High School in Harrow today - she took part in a Year 8 science lesson about neuroscience and it’s importance for early childhood development. The pupils were so engaged and totally unphased by their Royal classmate! #royalvisitpic.twitter.com/mzNIvL9BMN 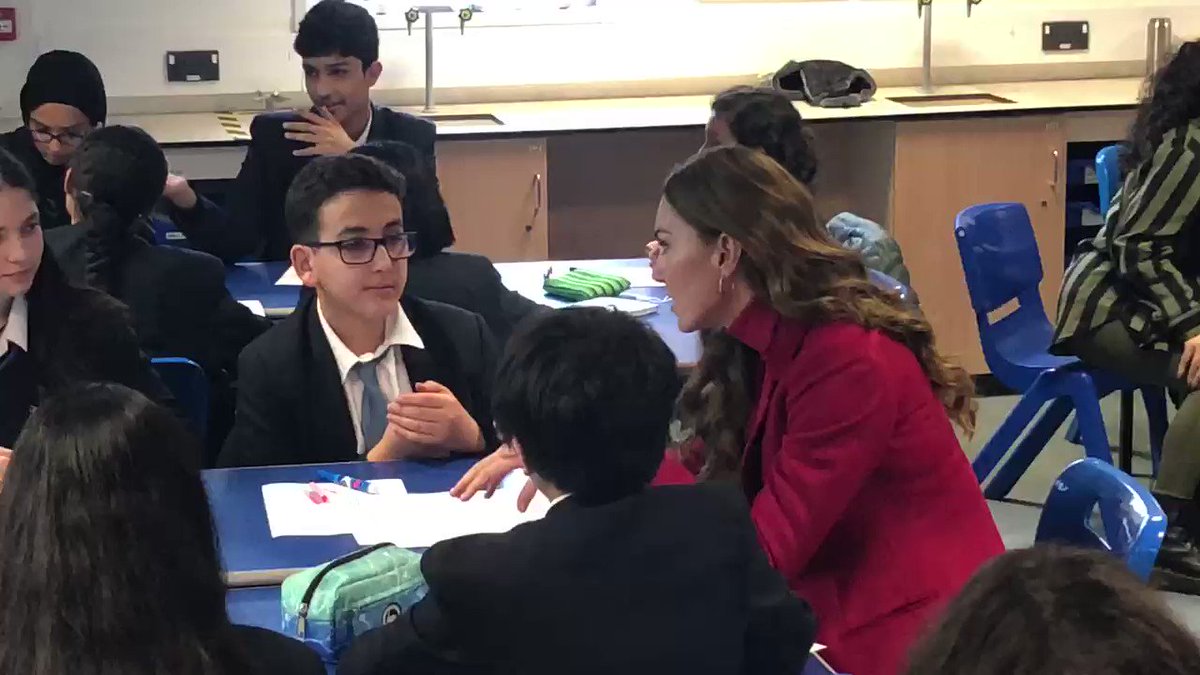 The Duchess of Cambridge everyone 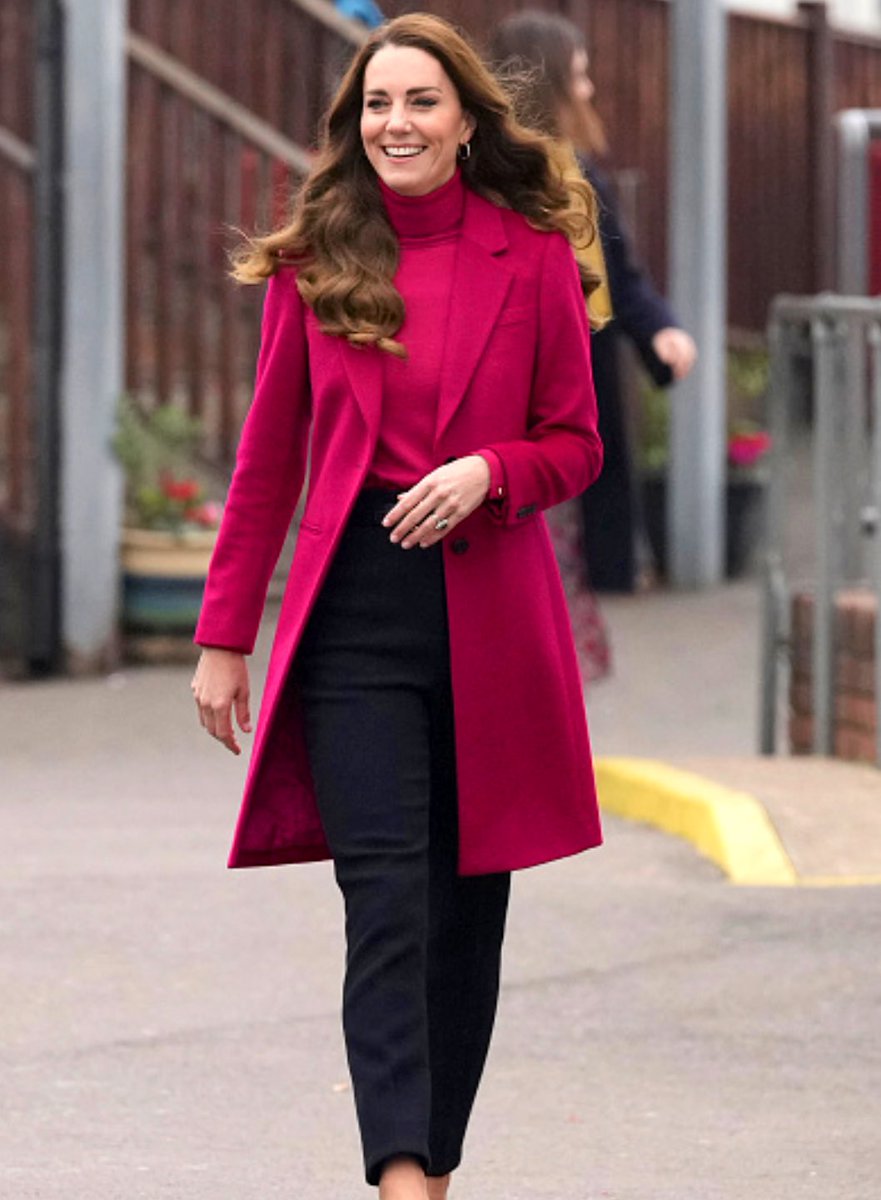 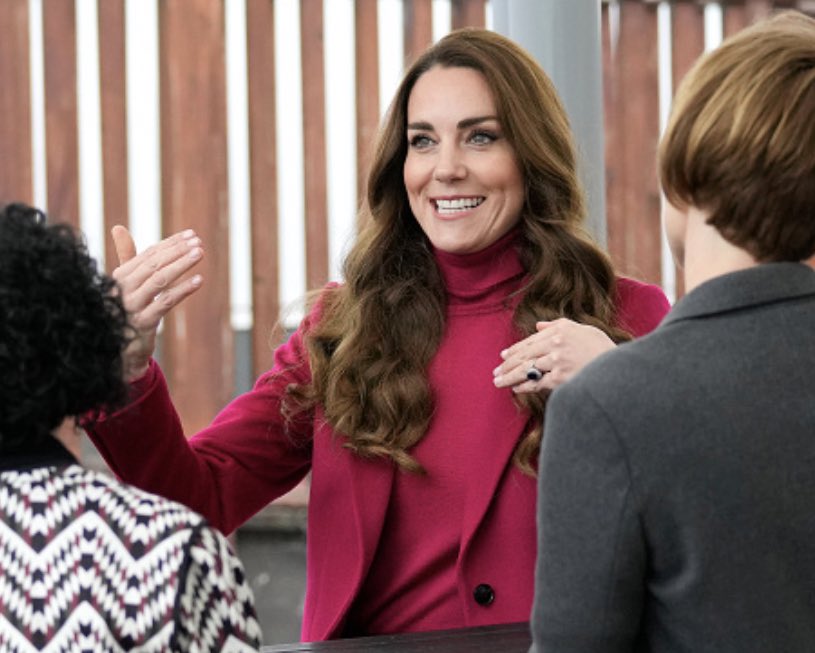 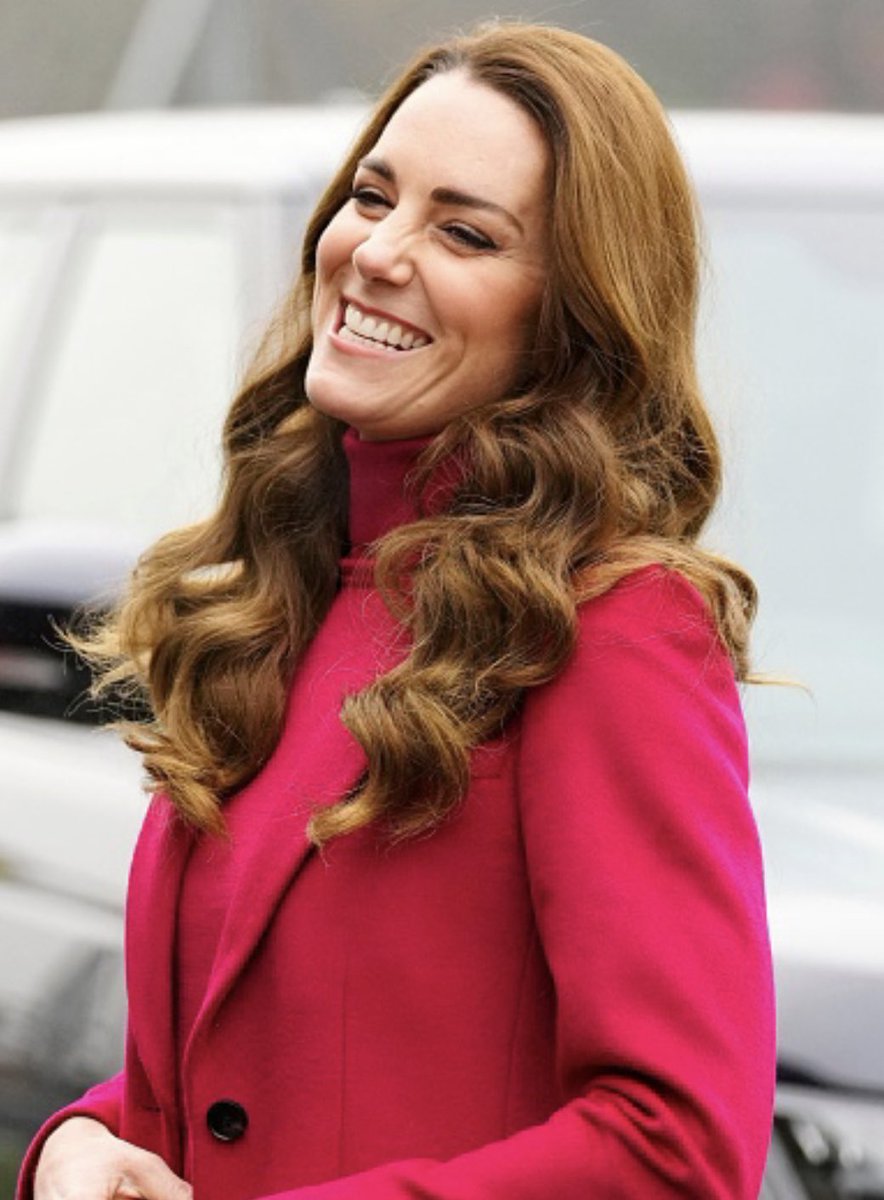 Saddest moment was when they came to Bradford and no one was there to greet them :(pic.twitter.com/FkHDjAcNGu

No crowds for The Duchess of Cambridge 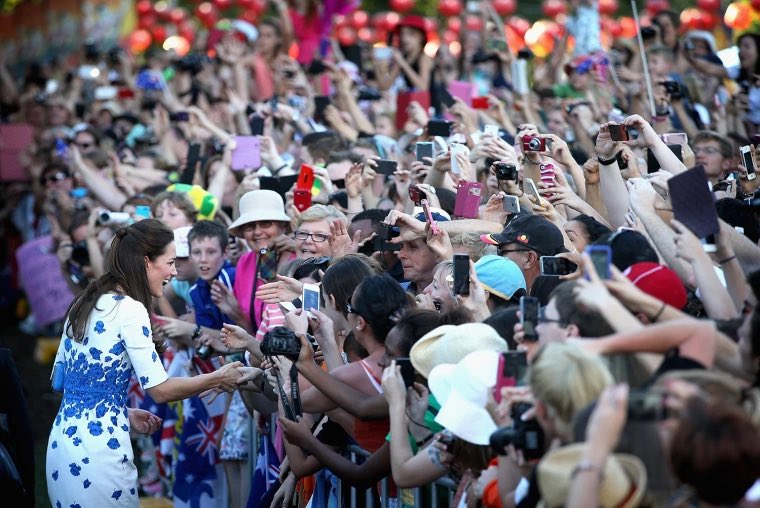 The Royal Foundation have an upcoming Symposium around the emergency service's mental health which will Prince William, The Duke of Cambridge, shall be participating in. #EmergancyServicesMentalHwalthpic.twitter.com/J98bNz7zvn 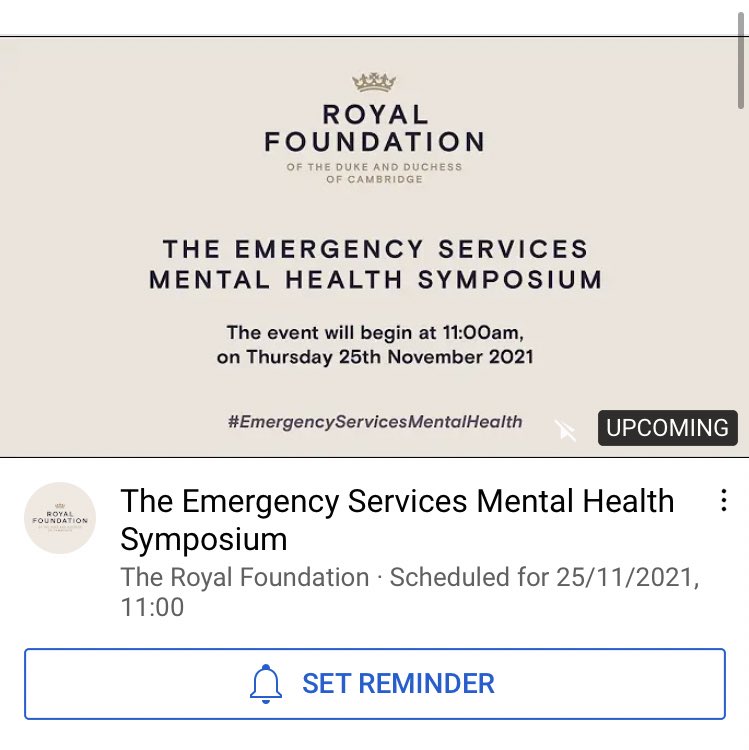