This is commitment to an independent judiciary. To equal rights. To combatting discrimination. To ending gun violence. To lifting voices that have historically been pushed aside. 100 days down and we’re just getting started. America, this is your new Senate Judiciary Committee.pic.twitter.com/NMYwhzSAMe 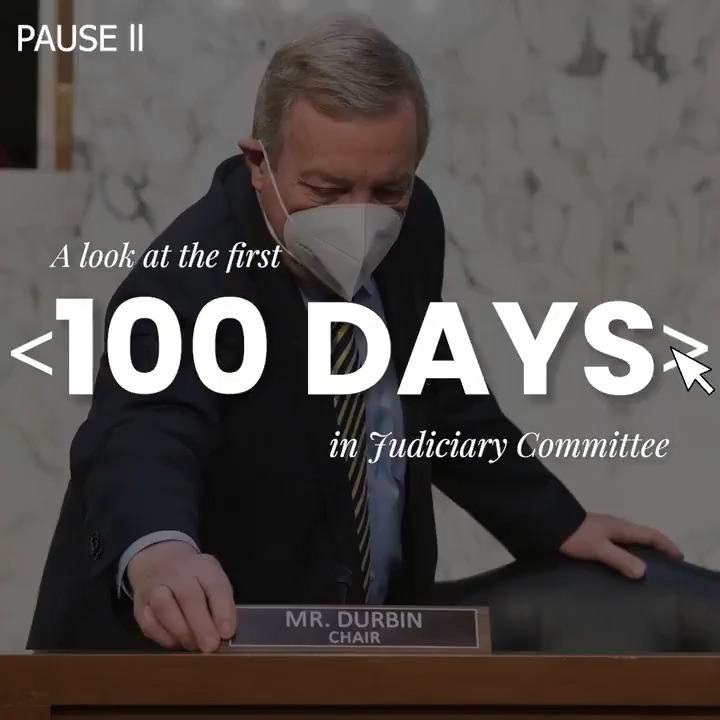 So what is this really about? By abandoning 30-year precedent for voice voting U.S. Attorneys, Republicans are disrespecting the role of home-state Senators in helping choose chief law enforcement officers, and disregarding the vital role that USAs play in our justice system.

Rollins has worked closely with law enforcement to keep neighborhoods safe, rebuild trust between police and communities, and pursue justice for crime victims—earning her the support of law enforcement leaders across Massachusetts. That's not someone who is "soft on crime."

With Rollins as DA, the office’s Homicide Unit has seen a 21% increase in completed trials, 44% increase in investigations, and supervised over 165 legacy unsolved homicide cases. Homicides in Boston declined by 31% in 2019—after Rollins took office—the lowest number in decades.

NEW: Chair @SenatorDurbin and @SenAmyKlobuchar are leading 19 of their @SenateDems colleagues in calling on DOJ to provide an update on the Election Threats Task Force—established to receive and assess reports of threats against election workers.https://thehill.com/homenews/senate/577232-senate-dems-ask-for-details-on-threats-against-election-workers … 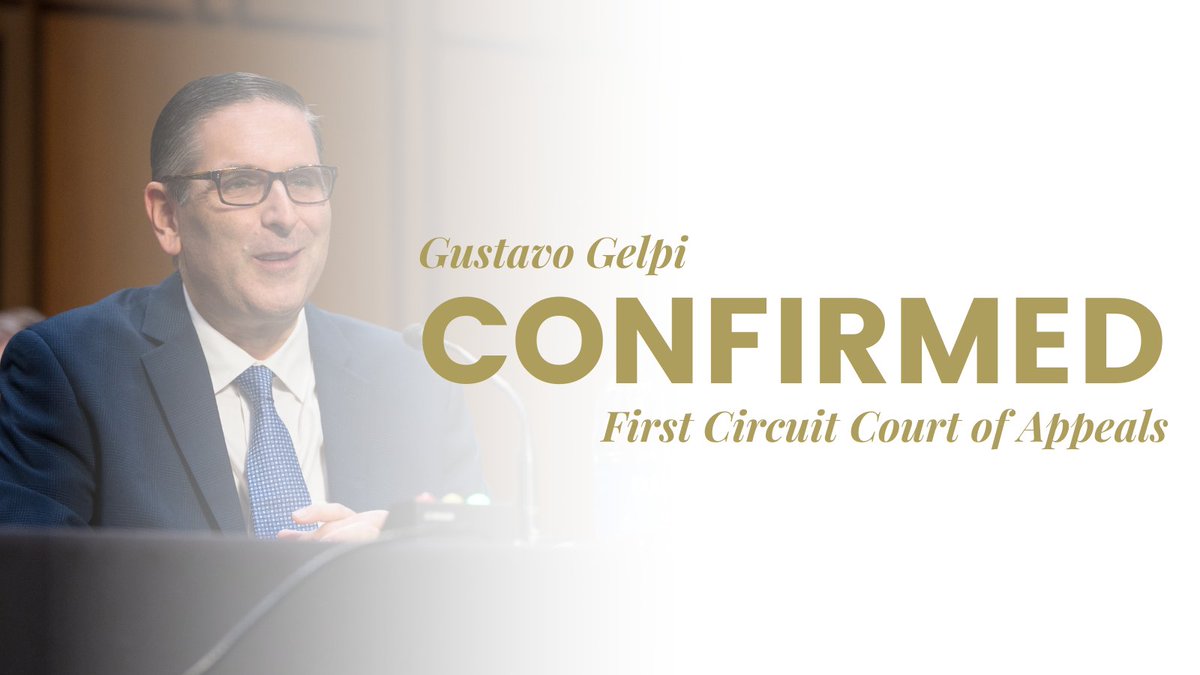 From school shootings like last week's tragedy at a Texas high school, to the daily toll gun violence takes on Chicago and communities across America, we must take commonsense steps to end this epidemic that has hurt too many families. #EndGunViolencehttps://twitter.com/SenatorDurbin/status/1447985029196431365 …

For more on these recommendations, see page 43 of the Majority staff report "Subverting Justice: How the Former President and His Allies Pressured DOJ to Overturn the 2020 Election" here: https://www.judiciary.senate.gov/imo/media/doc/Interim%20Staff%20Report%20FINAL.pdf …

Note: Because the Committee’s investigation is not yet complete, we have not made findings or recommendations concerning possible criminal liability. However, we've uncovered sufficient information to justify providing this set of recommendations.

Further, this is not just a policy failure, but the result of conscious actions. As appropriate, federal and state bar associations should consider whether additional accountability measures are warranted to discipline these bad actors and deter future attempts to politicize DOJ.

Rec #4: Cooperation with the House Select Committee to Investigate Ties Between This Episode and the January 6 Attack. Because the events of January 6 are outside the immediate purview of the Committee’s investigation, this report is being made available to the House Select Cmte.

Recommendation #3: Further Investigation of Clark’s Conduct by the D.C. Bar. Based on the facts this investigation has uncovered to date, Clark’s conduct may implicate multiple Rules of Professional Conduct. Chair @SenatorDurbin has already asked the Bar for a formal review.

The following are potential legislative and oversight steps to strengthen DOJ’s protections against politicization of its investigative and prosecutorial powers and additional measures that should be taken in response to this episode:

The Judiciary Committee report highlights several ways in which bad-faith actors can exploit DOJ policy and norms to provide a platform for election fraud claims—even when the claims are not backed by any credible evidence—and insert DOJ unnecessarily in political controversies.

Here's the big picture: Donald Trump’s efforts to spread his "Big Lie" and undermine the results of the election helped incite the violent insurrection on January 6, 2021. While the Committee continues our investigation, HERE are our recommendations for next steps (so far)

The facts don’t lie. Donald Trump was pushing DOJ to bend to his political will. He would have shredded the Constitution to stay in power.https://www.cbsnews.com/news/trump-2020-election-justice-department-senate-judiciary-committee-report/ …

.@JudiciaryDems new report details just how close Donald Trump brought us to a constitutional crisis with his efforts to overturn the 2020 election. Shame on every single one of us if we just let this pass by.pic.twitter.com/Yhk4VBzop6 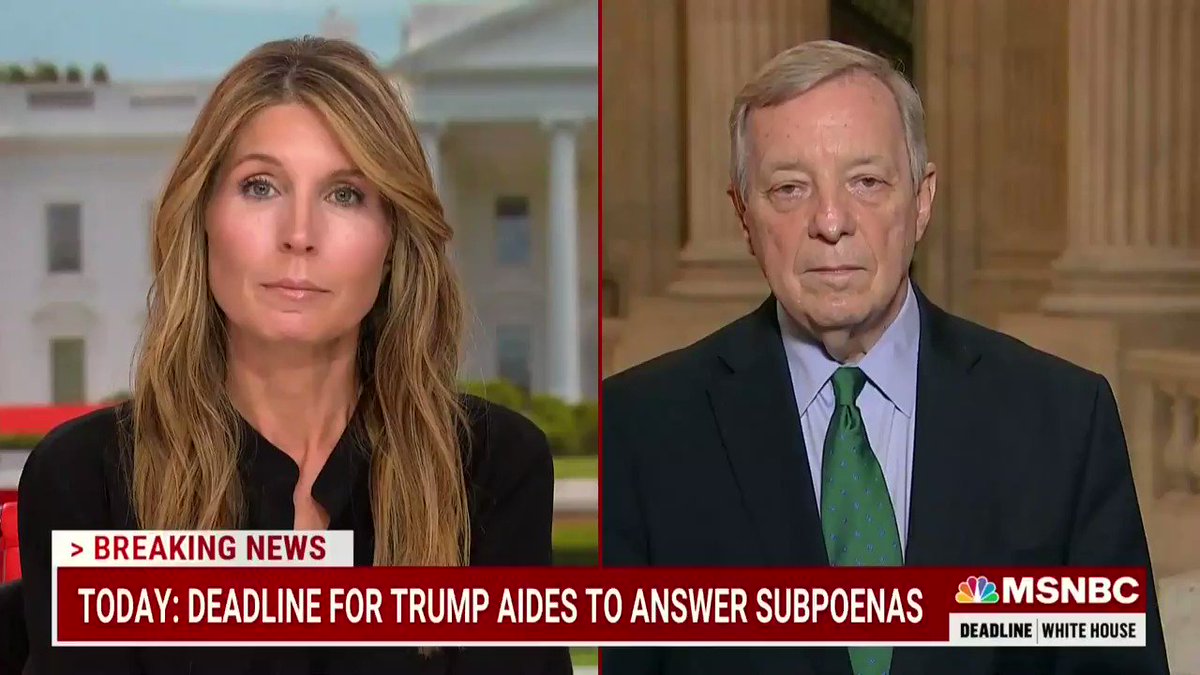