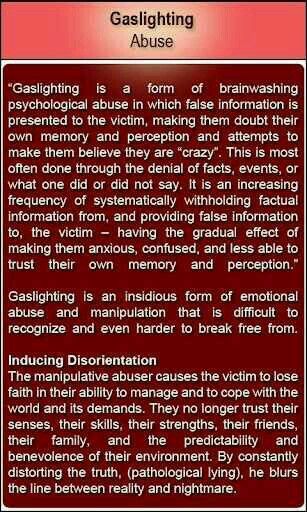 Please share across all platforms. Wanted by the FBI the #CapitolRiot. If you know any of these individuals please contact the FBI at http://FBI.GOV  or call 1-800-CALL-FBI. Please do not post names on social media #SeditionHunters http://seditionhunters.org pic.twitter.com/9I18p3vroT 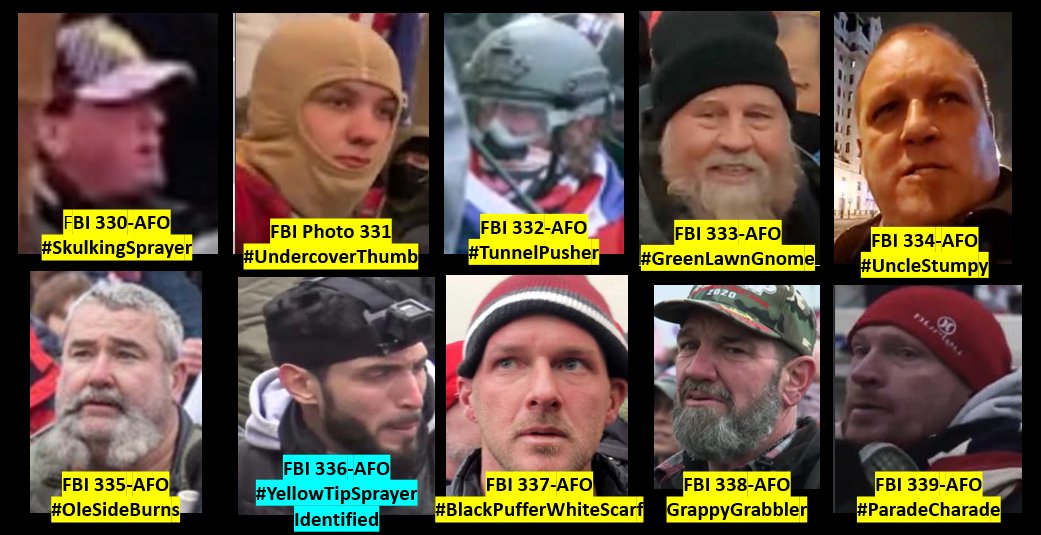 Two more Utahns have been arrested for their involvement in Capitol riot Our #SeditionInsiders 251 and 350 https://kslnewsradio.com/1953202/two-more-utahns-have-been-arrested-for-their-involvement-in-capitol-riot/ …pic.twitter.com/sTHm32lmbH

Please share across all platforms. Do you Know this person?? Please contact the FBI with 400-AFO Please do not post names on social media #FlagPoleBreaker #DCRiot #CapitolRiotpic.twitter.com/01hCAwrmeD 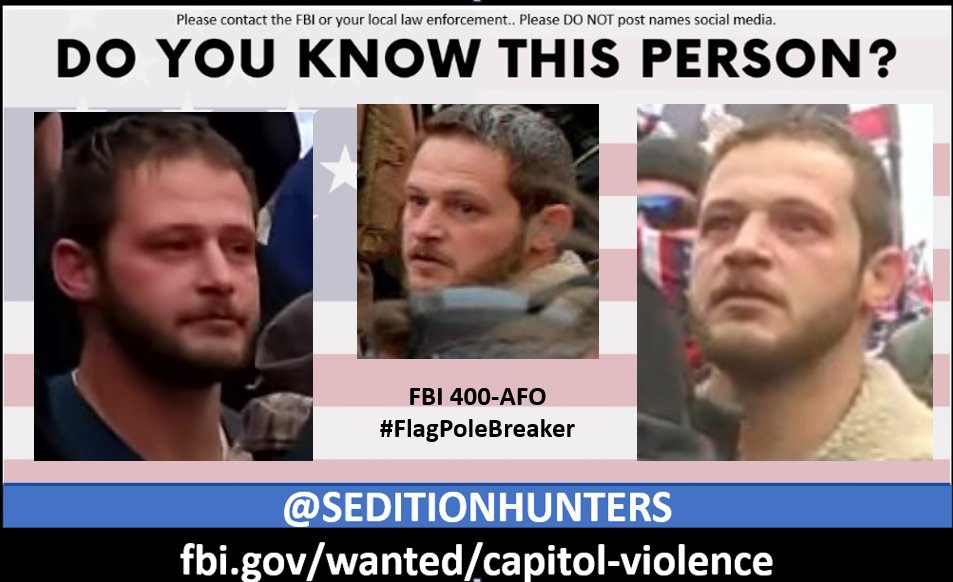 Another Idahoan Charged In Connection With The Jan. 6 U.S. Capitol Riothttps://www.boisestatepublicradio.org/news/2021-08-03/idahoan-pam-hemphill-jan-6-capitol-riot …

Almost 7 months later and we are still finding new #SeditionSprayers Acts of violence on Jan 6th are still being discovered daily. Meet #GreyHoodSprayer who used a chemical spray on officers at the Capitol doors. Thank you to all those that keep hunting!pic.twitter.com/te3085oUGG 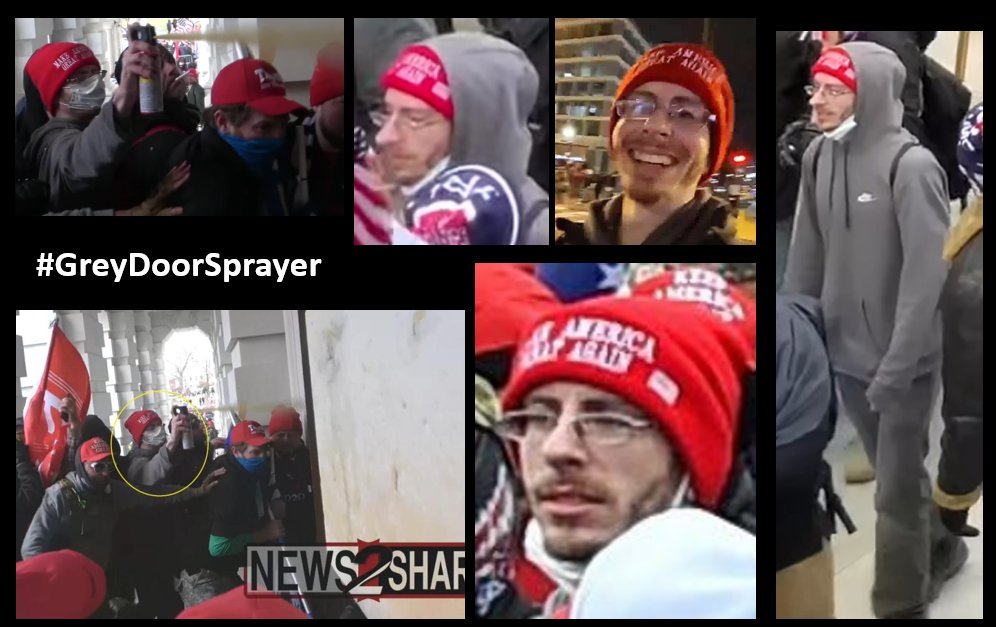 New Images! Unmasked!! Do you know this man?? Possibly from #Colorado and possibly owns dog. Please contact the FBI with 387-AFO Please do not post names on social media #CoveredDragon. You know eventually were gonna find you so might as well turn yourself in! #January6thpic.twitter.com/ubgon4Lsv4 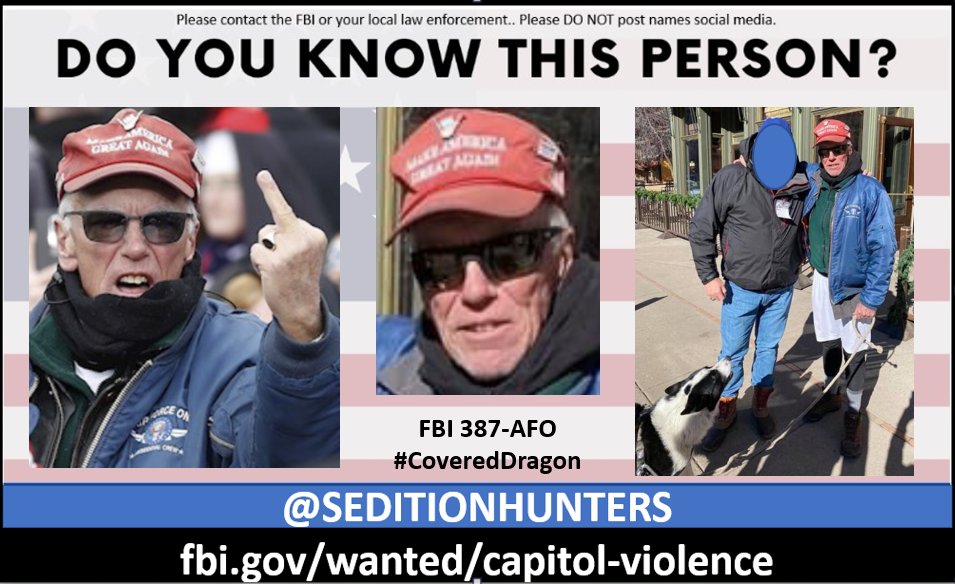 .@glennkirschner2 Donald Trump's 100 million dollar grift and threat to democracy. "Lets ask Merrick Garland, why is Donald Trump not under arrest, not charged, not indicted, not pending trial for his seditious crimes?" "What's the hold up?" - Glenn Kirschner. #JusticeMatterspic.twitter.com/vNRaSyoKQC 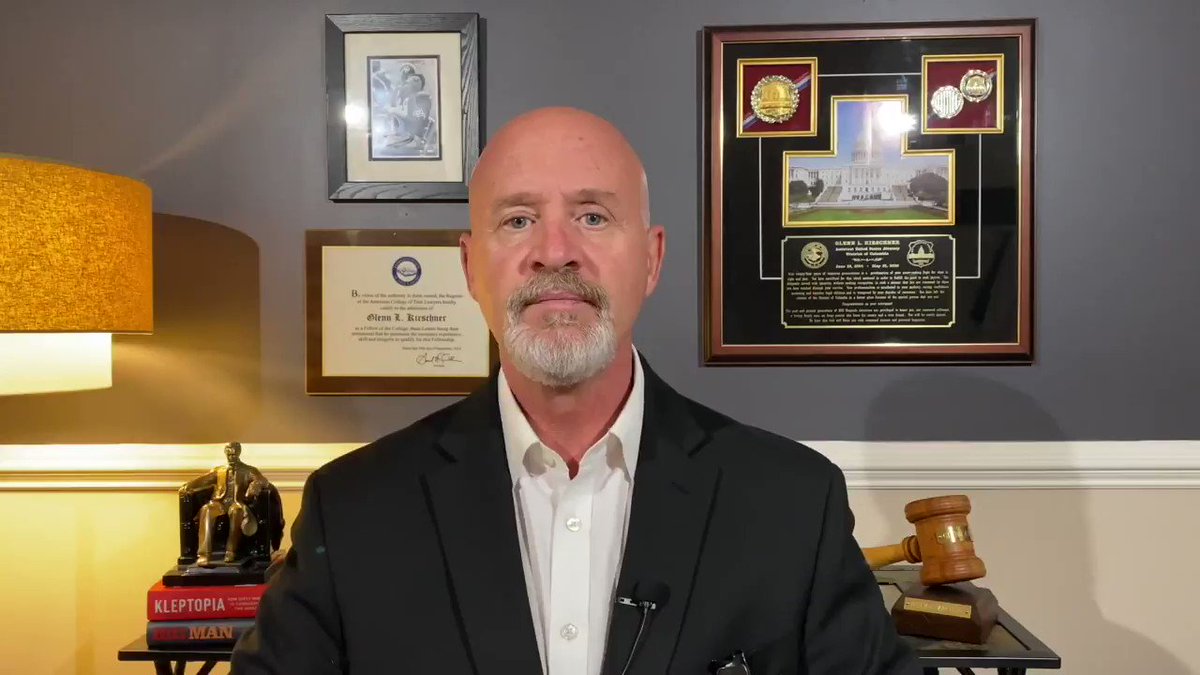 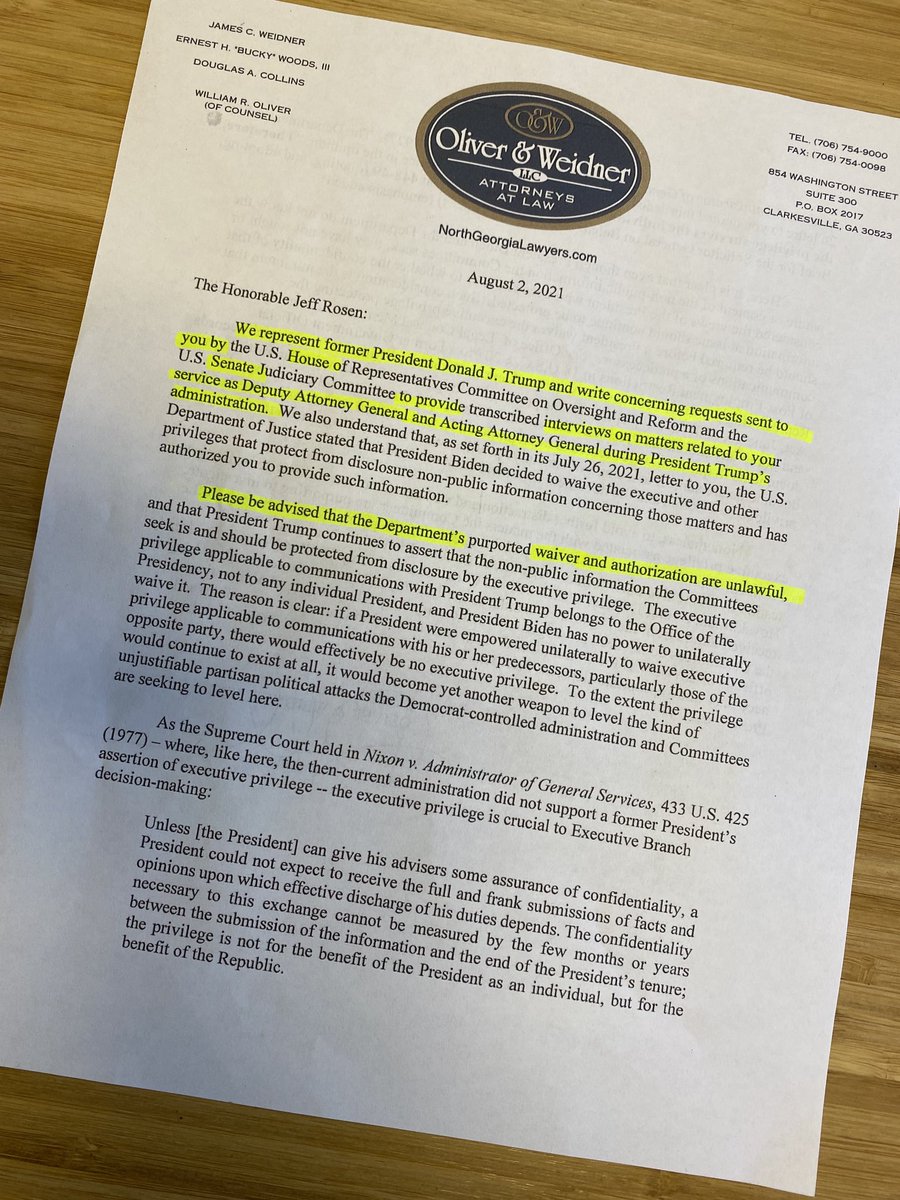 There Must be Something to Hide Fmr Rep. Doug Collins (R-Ga.), a member of Trump’s legal team, suggested it would not try to block testimony by those six., former Justice Department officials who have been called before Congress #DemVoice1 #FreshVoicesRise #OneV1

JOSEPH ROCHA is a Democrat running to replace Darrell Issa for California's 50th Congressional District. He'll work to make or change laws to work for us, rather than against us. He's a USN buddy and a US Marine prosecutor. Follow and RT. #CA50 #FreshVoicesRise #DemVoice1https://twitter.com/Joseph_C_Rocha/status/1420398771532296195 … 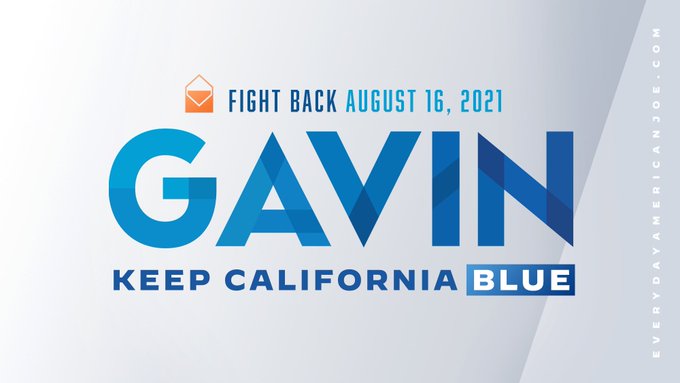 Proud to see that my Senator, @SenBooker, knows #RecessCanWait! He’s standing with 155 state legislators in DC to demand passing the For The People Act. If you don’t know @BeeForGeorgia, you should. She’s Georgias next SOS in 22. Please give her a follow. #DemCastGA #DemVoice1https://twitter.com/beeforgeorgia/status/1422602307489914880 …

are to keep their employees healthy, safe and working! Here are some of the companies requiring

When asked why they support the recall, many on the right say, "We want our kids back in school." We all must do our part. Here's how we can help Gov Newsom get them back to school: 1. Get Vaccinated 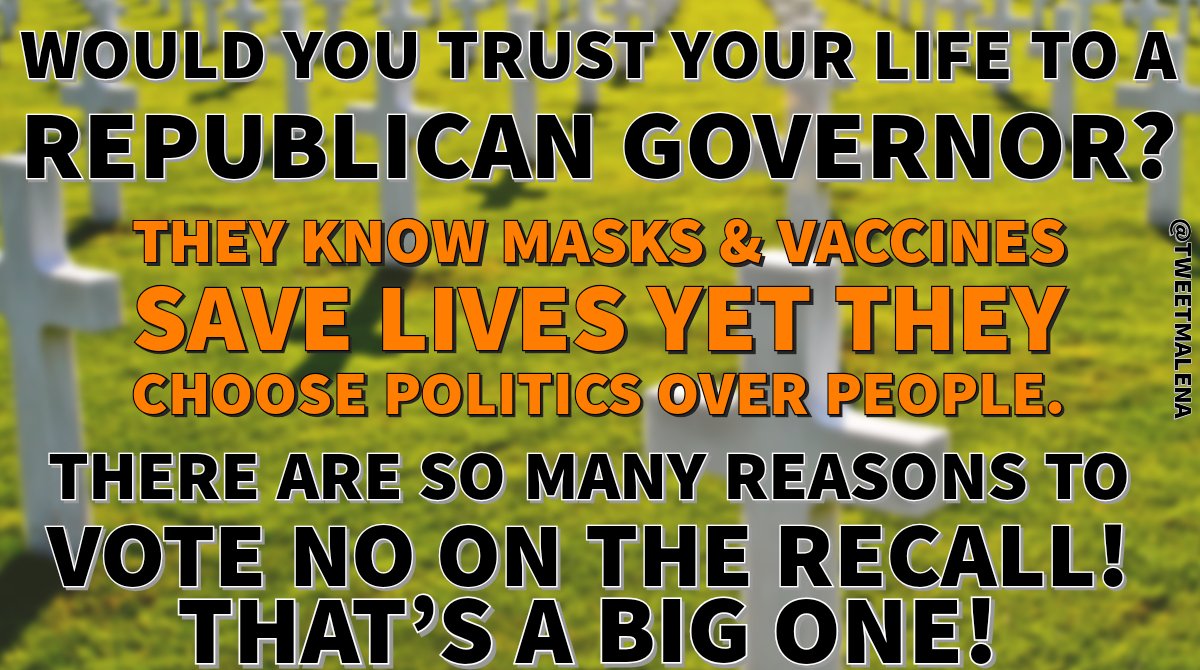 #DeathDeSantis, there are two things wrong with your statement. 1. There are too many people who are NOT trying not to get sick. 2. Your feckless leadership is responsible. History will be judgmental. #DemVoice1 #OneV1 #DemCastFLhttps://twitter.com/EricHaftelLive/status/1422661939495424000 … 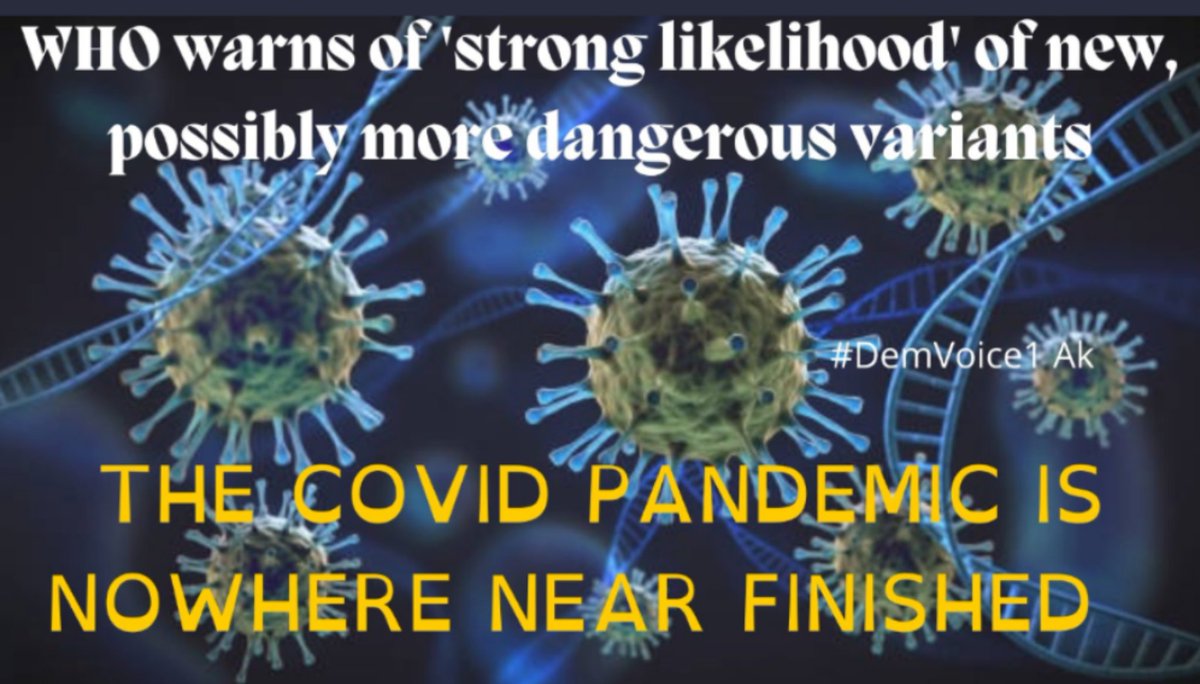 Scotty 🚀 Will Also Be Reinstated In August

Dear #Texas & #Florida Listen up. You have Deadly viruses on your hands. The DeSantis Variant & Covid Abbott The only way to save yourselves is by using the Vote Blue 2022 Vaccine. It gets rid of them and makes your states better to. Listen to Scotty. #DemVoice1 #ONEV1pic.twitter.com/n6vW9P9is0