“He doesn’t want other people to win without groveling to him. That’s the threat,” Ms. Comstock added. “It’s not about winning. It’s all about him.”https://www.nytimes.com/2021/10/17/us/politics/trump-voter-fraud-republicans.html?referringSource=articleShare …

State of the Union

On #CNNSOTU Comedian @jonstewart tells CNN’s @jaketapper that “nothing's guaranteed” when it comes to preserving democracy in the United Stateshttps://cnn.it/3jcmTj7

Dems in VA expanded voting, abolished the death penalty, legalized weed, banned conversion therapy, ratified ERA, passed gun reform, and raised the min wage. Youngkin is on board with Trump's election lies and want history class to skip from the Declaration to rock and roll.

HEY, you are sitting on your couch doing nothing and let's be honest that is NOT going to change in the next 20 minutes. Come phone bank with me today.https://twitter.com/Sister_District/status/1449027875479433217 …

Republican voters should stay home and not vote in the midterms or the next presidential election since you believe your votes are being stolen. Stay home!https://twitter.com/atrupar/status/1447193105460047878 …

Millions of Americans have been sold a fraud that the election was stolen. Republicans have a duty to tell the American people that this is not true. Perpetuating the Big Lie is an attack on the core of our constitutional republic.https://twitter.com/atrupar/status/1447193105460047878 …

We haven’t independently verified it, but it sounds like Tucker is full of s**t.pic.twitter.com/Kjnlb1wqsV 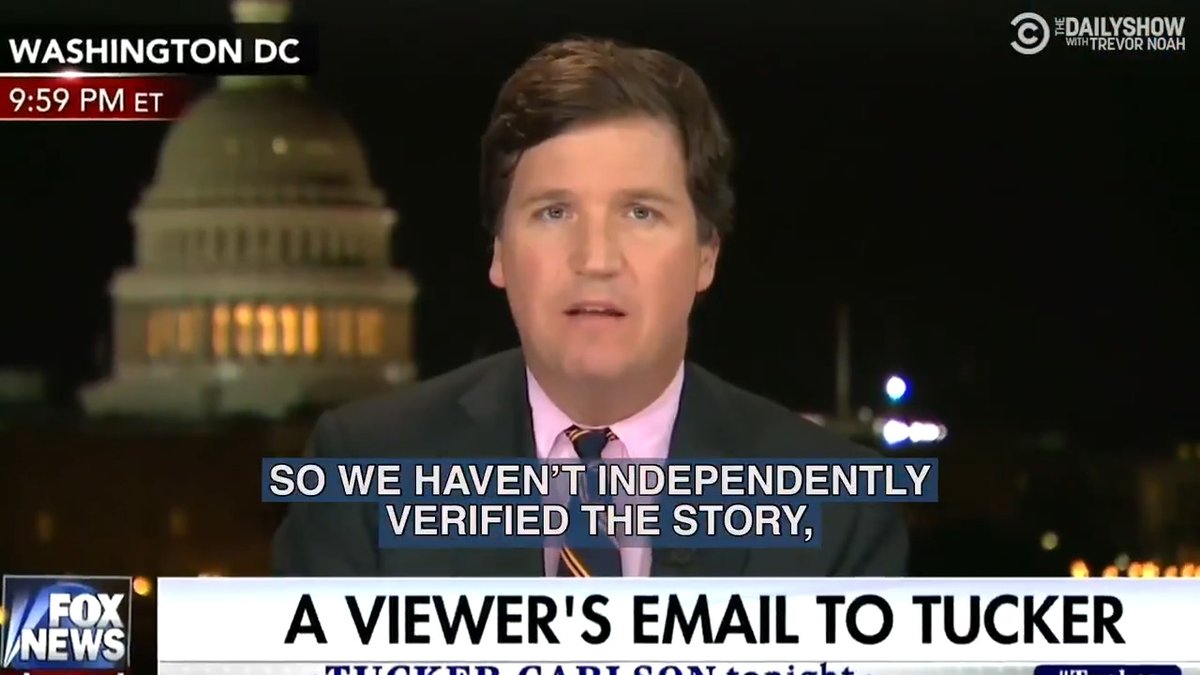 1/ I have some bad news. After multiple calls I have some extremely grim news. As of now 1/6 commission is dead already, and will not enforce the subpoenas. Trump wins. The 1/6 terror plot will go unexamined and unpunished. To say I'm livid is putting it mildly.

We’re seeing more and more evidence that #TrumpIsBroke and that he’s planning to monetize his 2024 campaign for his own personal gain.pic.twitter.com/dgQziKe7s0 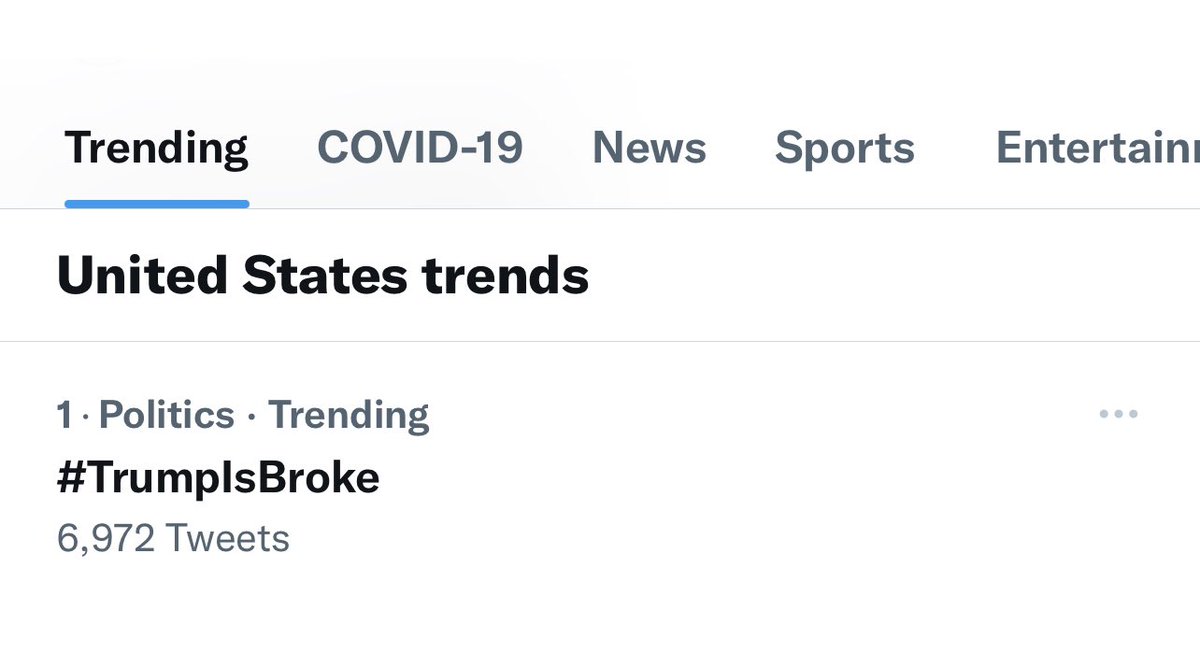 “I strongly believe that these chemicals do affect early life stages,” an author of the study says. “That’s a vulnerable period.”http://ow.ly/WhD130rWoRe 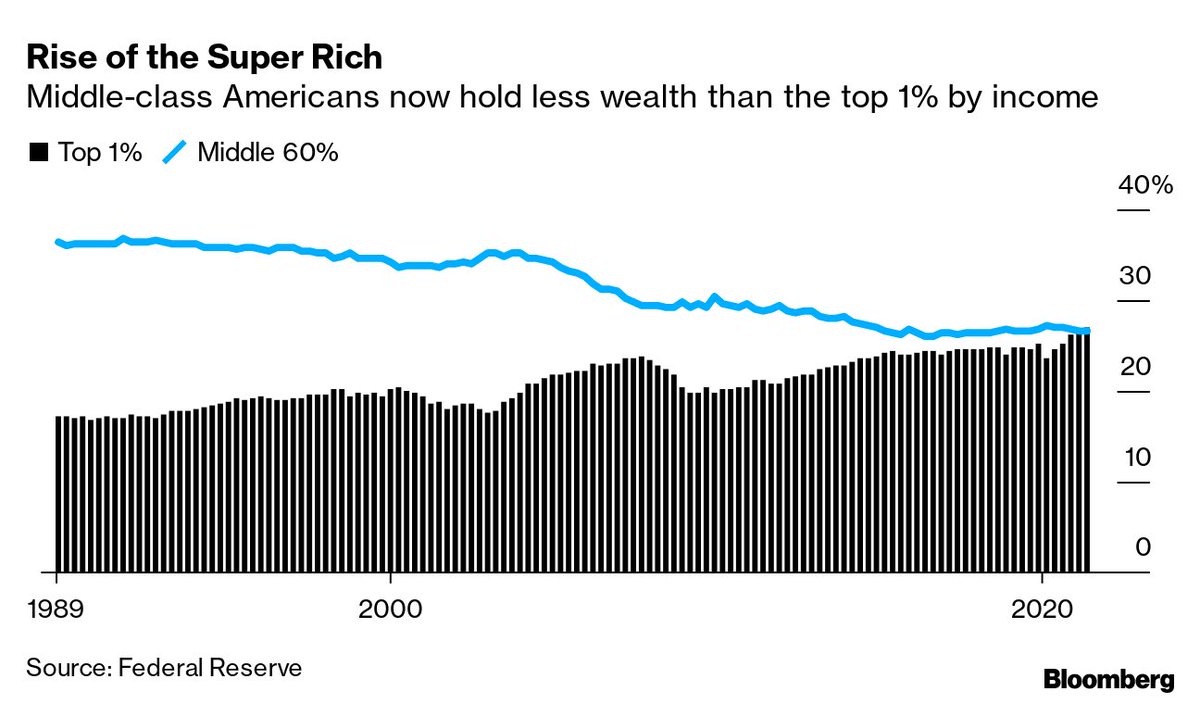 The archives will turn over all of the January 6th phone logs.