Remember when it was discovered that in Nixon’s last days he was wandering around the WH, drunk, talking to portraits of past Presidents? Seems kinda quaint now, doesn’t it…I mean, I doubt that Tricky Dick was asking Grover Cleveland for thoughts on starting a coup. 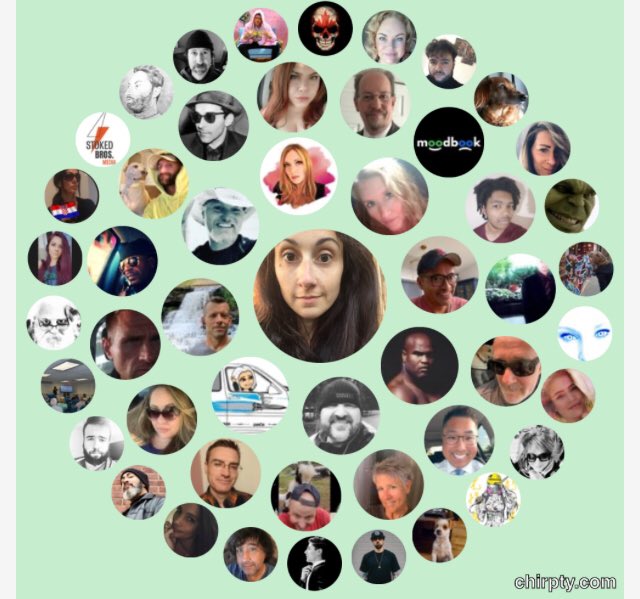 At last, & just in time for the weekend, the Mother Ship has come to get us out of here! And not a moment too soon, it would appear that intelligent life around here is greatly lacking!pic.twitter.com/KtpyQ232K4

In America, it's safer to be a white man trying to overthrow the government than a Black woman sleeping in her own home.

Yes, please. give me the reason. I dare you.pic.twitter.com/Ql7mIIt7zE 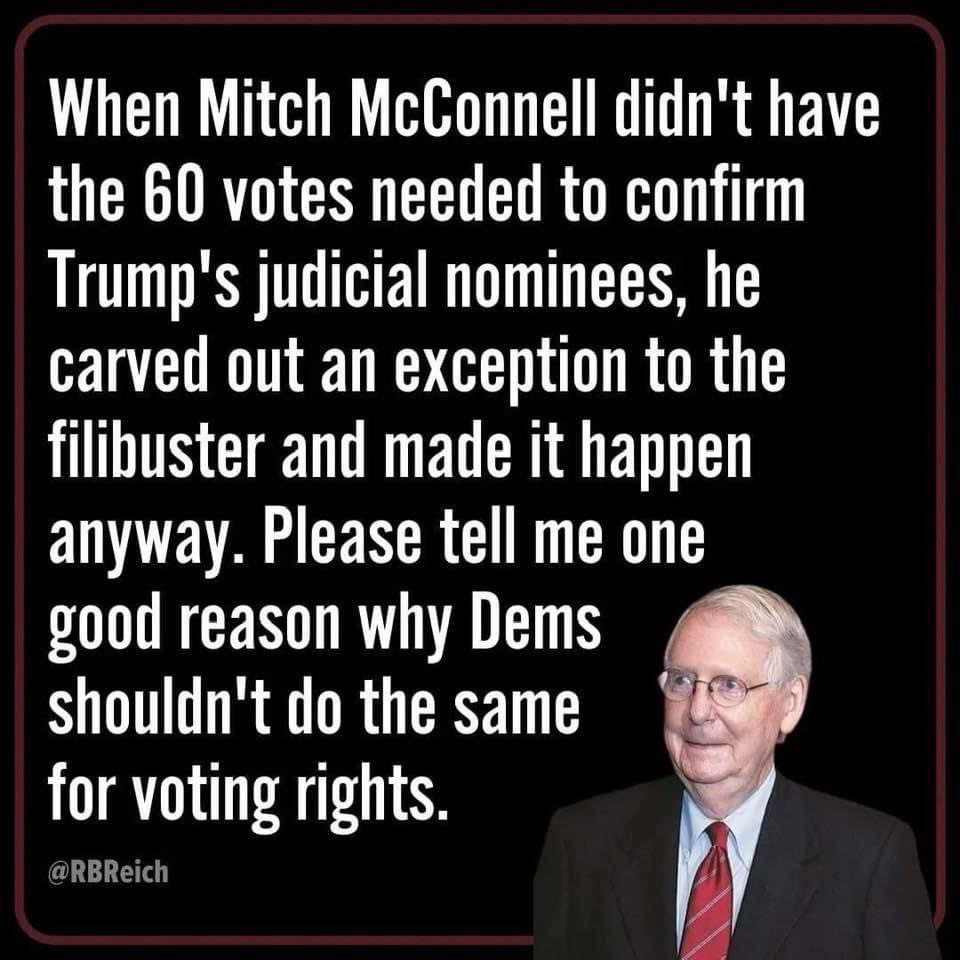 Haunted? Nah, no such thing… 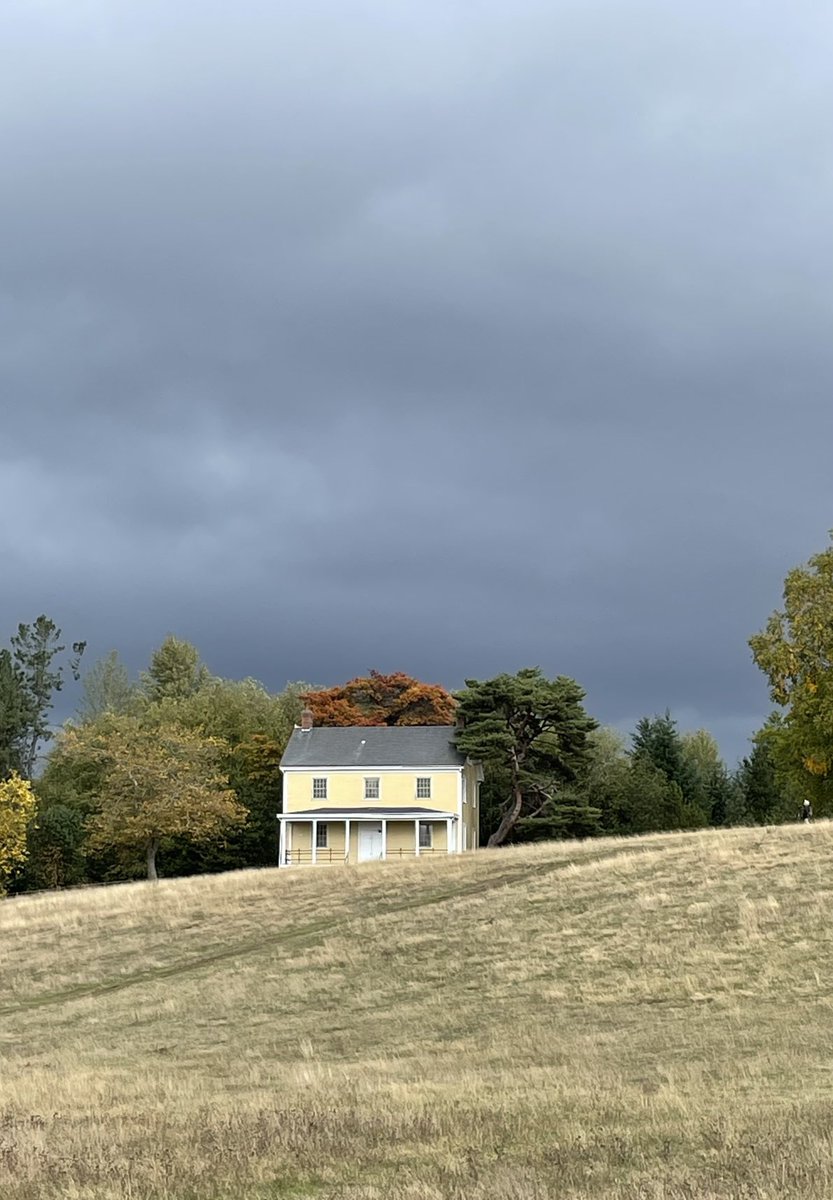 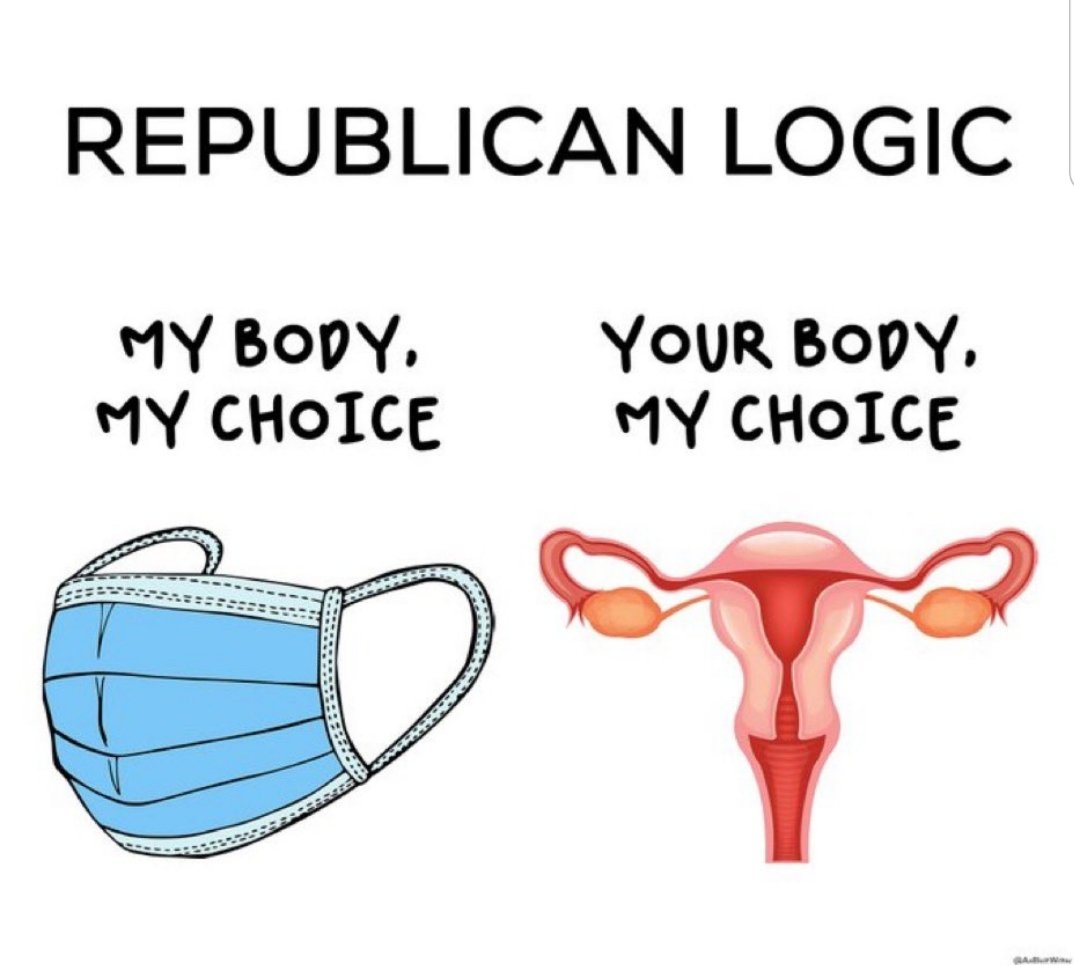 Make it make sense. Where is the outrage? (TW: Active Shooter Event)pic.twitter.com/tn8CGProgG 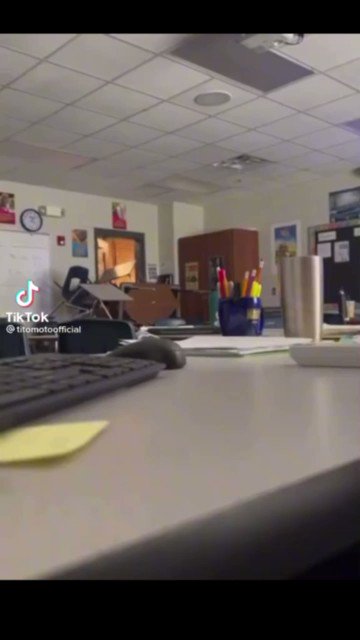 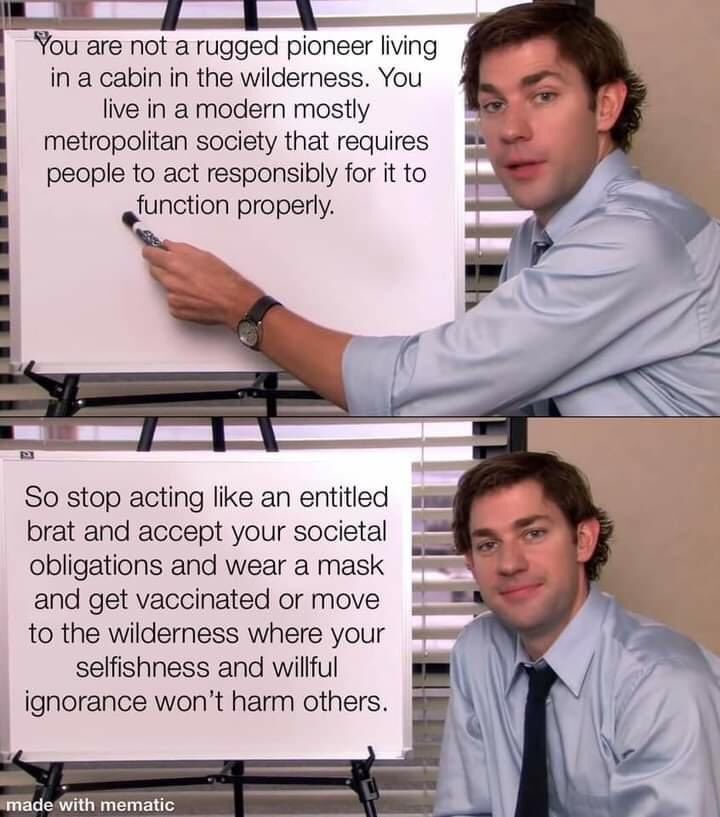 Instead of claiming “Dems in Disarray” (which is absurd) as they try to pass historic legislation to help Americans, let’s point out instead that ALL Republicans are united against voting rights, against improving infrastructure, against paying our debts, and against democracy.

Instead of Black Lives Matter painted on the ground, bronze statues, and murals that keep getting vandalized—how about giving us respect, justice, and far-reaching reforms to end police violence and systemic racism.

The black woman is the least protected person in America, but they're a big part of preserving our democracy. Let's do right by them please #BlackQueens #BlackVotesAndLivesMatter 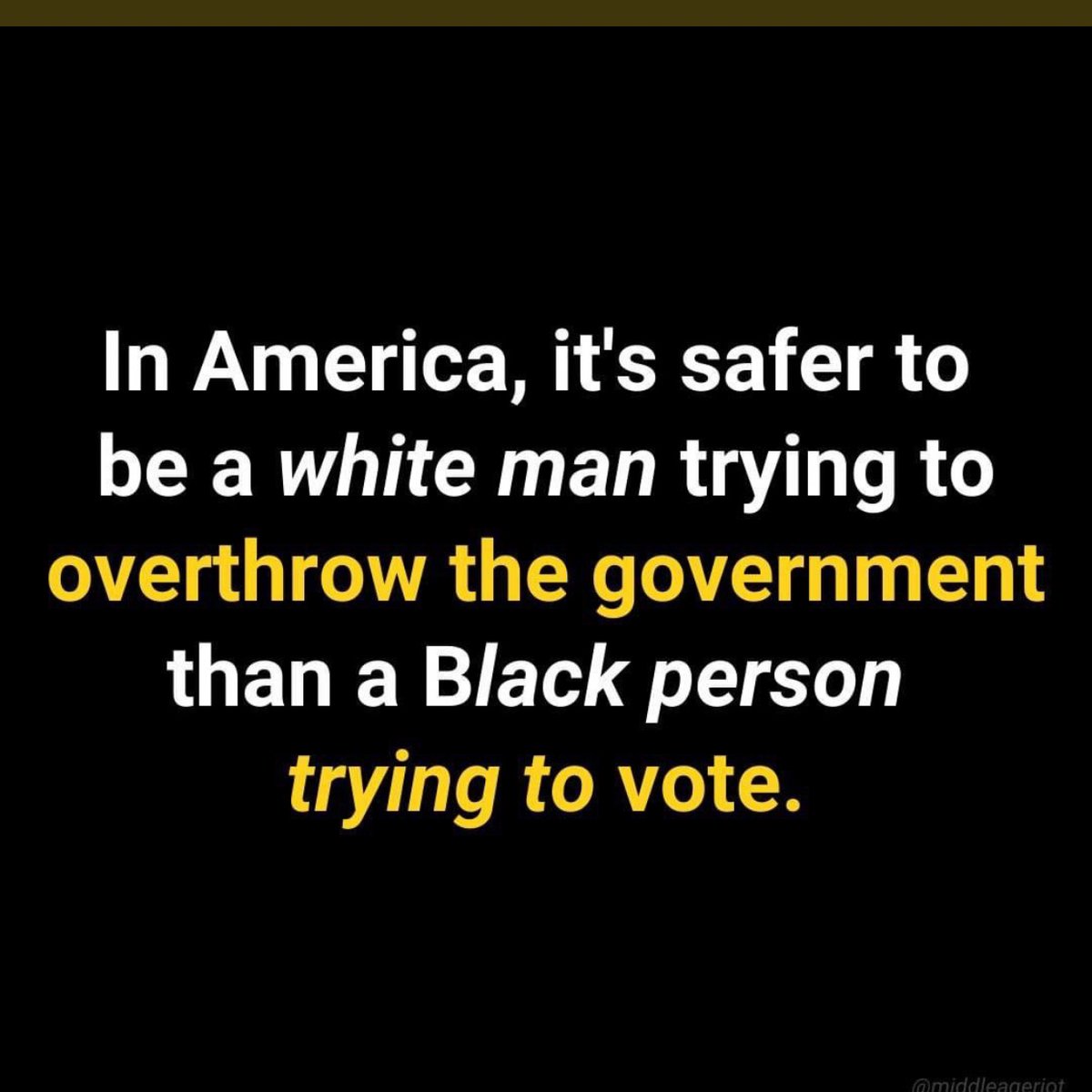 I posted this on Friday, since then Trump had another rally, spiting more bile into the mouths of his followers who lap up his lies and ask for more. Stop the madness DOJ. Arrest him.https://twitter.com/caslernoel/status/1441393928796884993 …