I don't know if this story is true or not but, I love

Didn't @jessicaalba talk crap about NM when she filmed here last? It's all about the money, no shame in her game.https://www.abqjournal.com/2427180/netflixs-trigger-warning-filming-in-nm-jessica-alba-stars.html …

TFG fired countless people while he was in office... Even you

We all love Jeff and can’t wait for him to blow jim jordan out of that seat !

We can’t afford to be silent about what matters. Our New Jersey is asking to hear our

again. Let’s not throw away that chance. We exercise for strength & health. Let’s exercise our right to

So many people have struggled for OUR right to vote. We have an obligation to vote for truth, honesty and the right to equality. @NelsonforWI shares those values. We must #FireRonJohnson and vote like our lives depends on it because it does. #DemVoice1 #wtpBLUE #ONEV1pic.twitter.com/CV1pxWopvS

“New energy & honest leadership”when PA votes for Conor Lamb In an exciting development @ConorLambPA is running for the open Senate seat & says, “I want our Democracy to work more than they want it to fail” Conor will be a great Senator for PA; let’s elect #DemVoice1 #wtpBLUEpic.twitter.com/OzAFXkJzvL 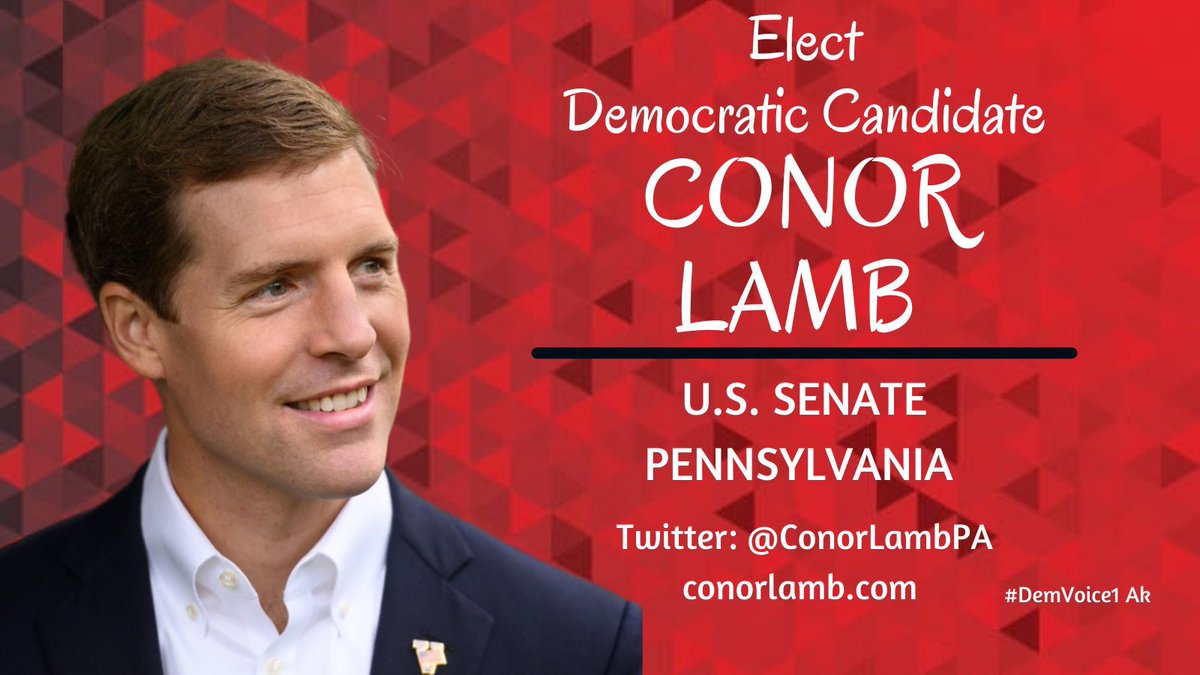 Dear Texas & Florida Dems Govs like DeSantis & Abbott are working to sew division & mistrust in; Drs, scientists, scaring women, kids, the list goes on. We need #AllHandsOnDeck at Midterms. Vote Them out & every #GQP candidate. Refuse to be scared #DemVoice1 #ONEV1pic.twitter.com/zjK1Fckly7 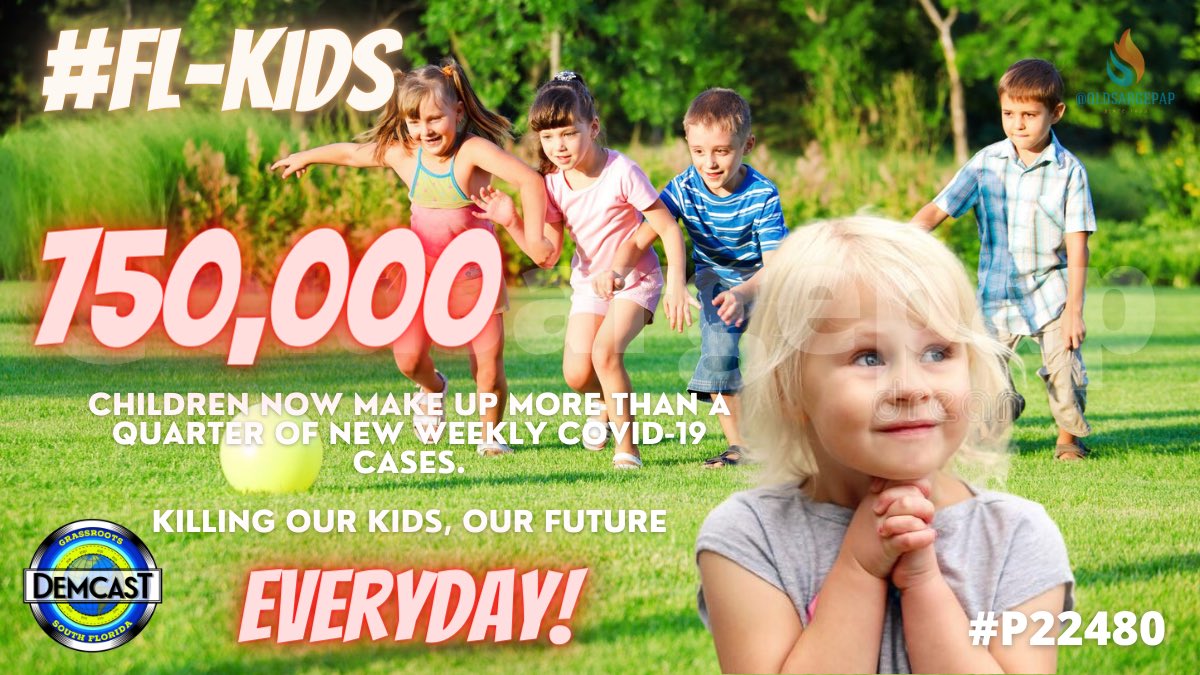 California please Vote!! Vote NO on the Republican Recall of Gavin Newsom!!! Don’t let California go the way of Florida & Texas because you didn’t just take the time to vote!! #DemVoice1pic.twitter.com/qKBGRfX3Fu 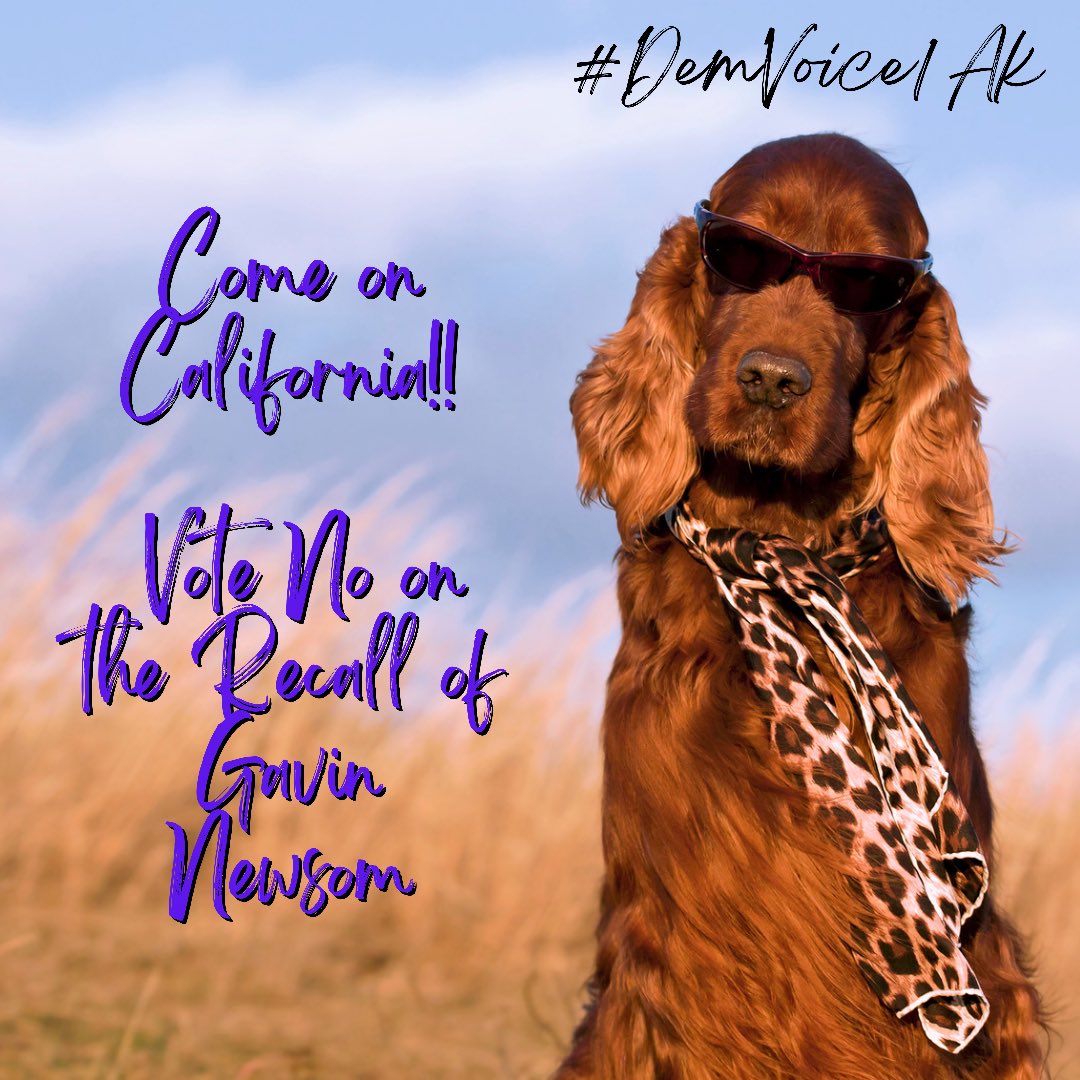 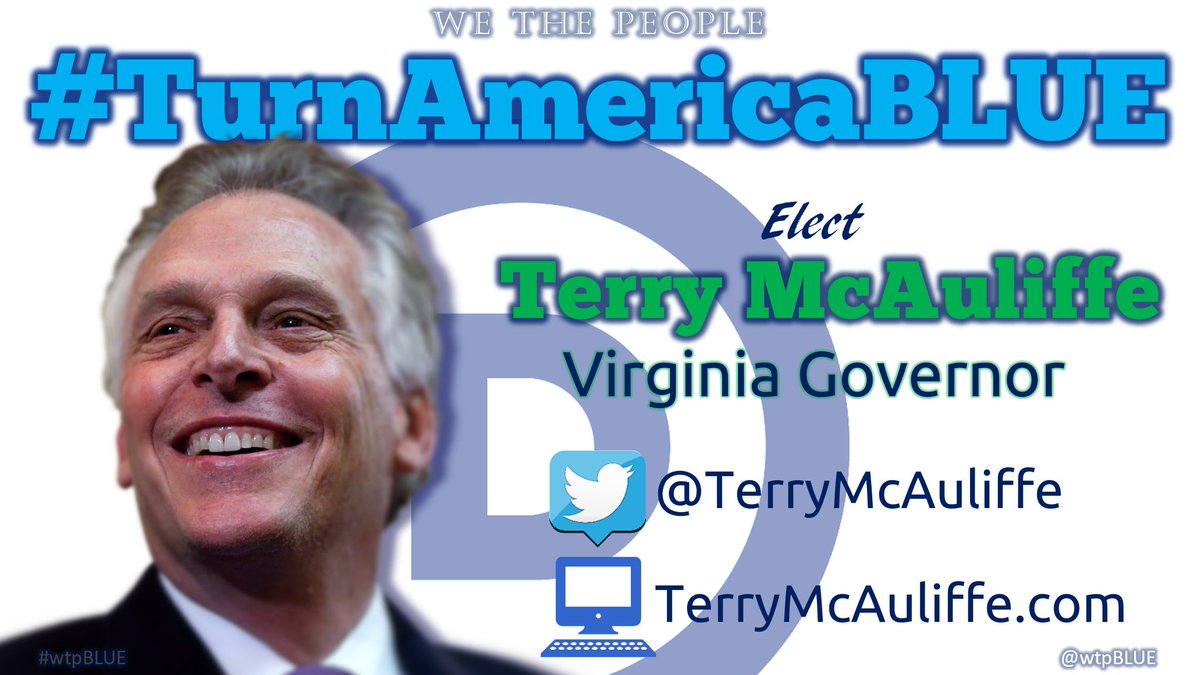 C A L I F O R N I A D E M O C R A T S 6.8M ballots mailed to Democrats have not yet been returned. Larry Elder is already claiming the election is rigged. Prove him wrong by turning out in overwhelming numbers. If you haven't voted yet... VOTE TODAY! #DemVoice1 #wtpBLUEpic.twitter.com/U6hikr7DzH

The people of #OH04 have a right & a responsibility to

for a candidate that shares our values. @Sites4Congress reflects those values and he loves our community. When we donate

we invest in ourselves

We have all been created equal, keeping that right is important now more then ever. When we

is heard loud & clear. It’s the most non-violent tool we have. Re-electing @RepGonzalez promises

Kurt Schrader understands #OR05’s agricultural heritage & is known for serving his communities @RepSchrader is a problem solver & delivers for Oregon, whatever the issue No doubt about it, Kurt’s a keeper #DemVoice1 #wtpBLUEpic.twitter.com/MbhwufP1yT 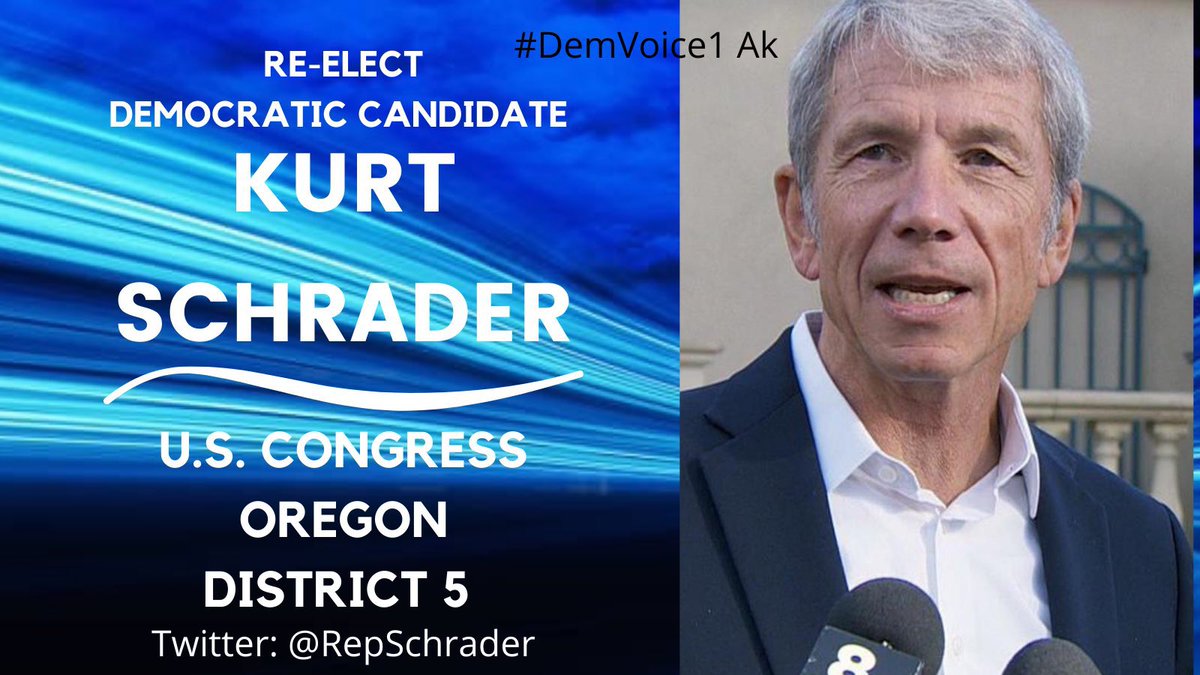 Peter DeFazio wants to tip the scales of inequality back toward #OR04 @RepPeterDeFazio brings a common sense leadership to Congress to create jobs, restore economic opportunities & to hold government accountable Oregon is lucky to have Peter; he’s a keeper #DemVoice1 #wtpBLUEpic.twitter.com/Os26flVExy 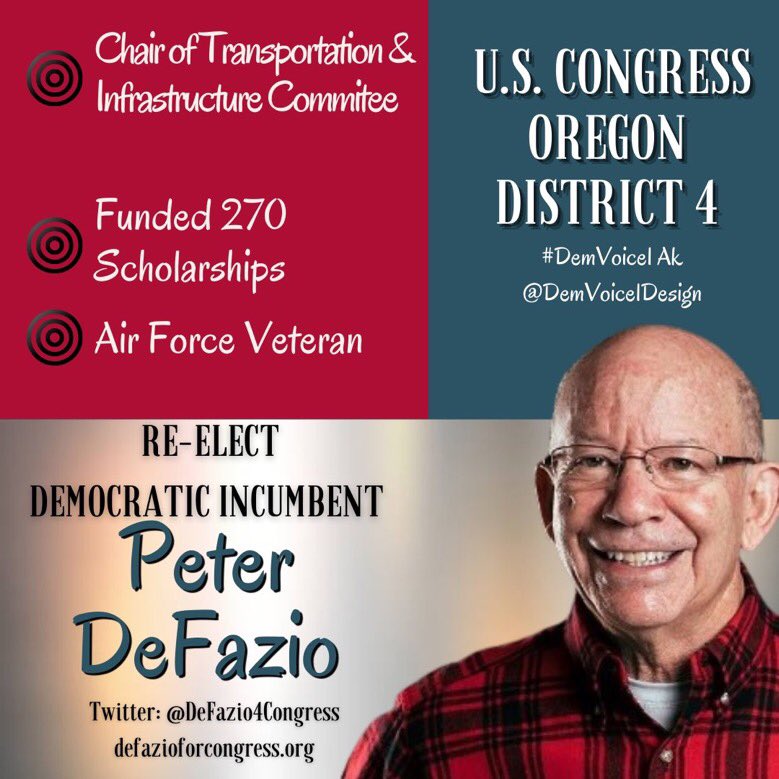 Jeff Jackson wants to raise our expectations of leadership; too many political leaders turn a blind eye @JeffJacksonNC knows we need real representation Jeff is organizing across NC hearing from you directly; as our Senator, he’ll listen, then act #DemVoice1 #wtpBLUEpic.twitter.com/j6kHDKcV1b 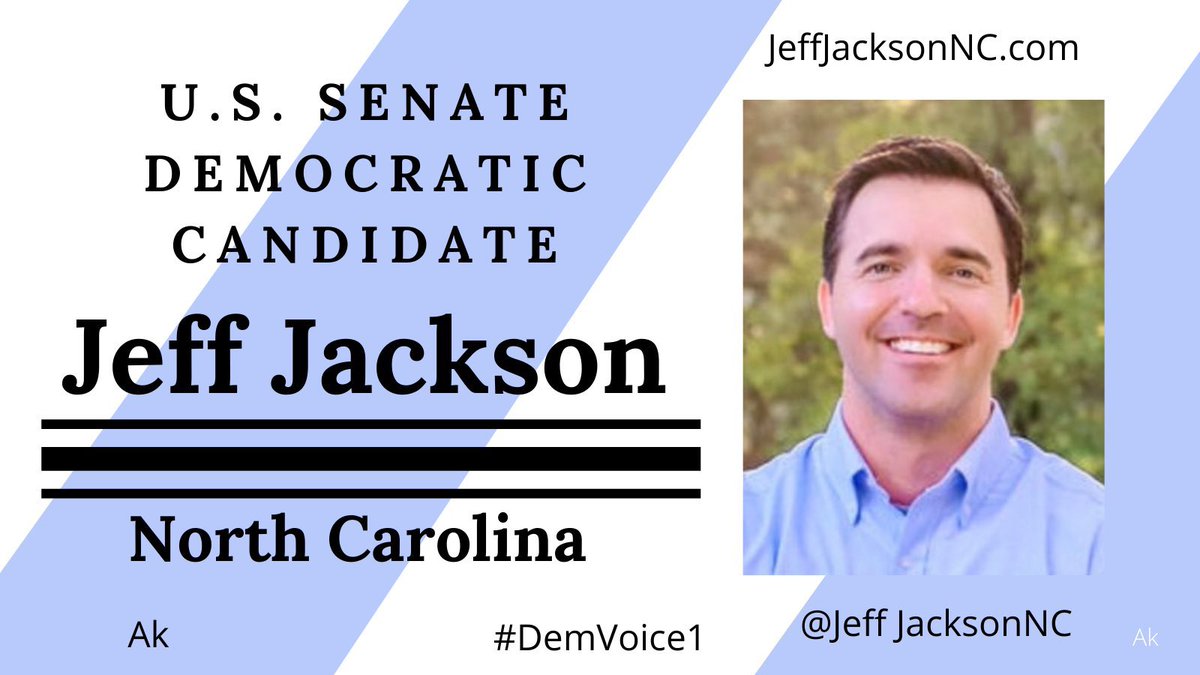