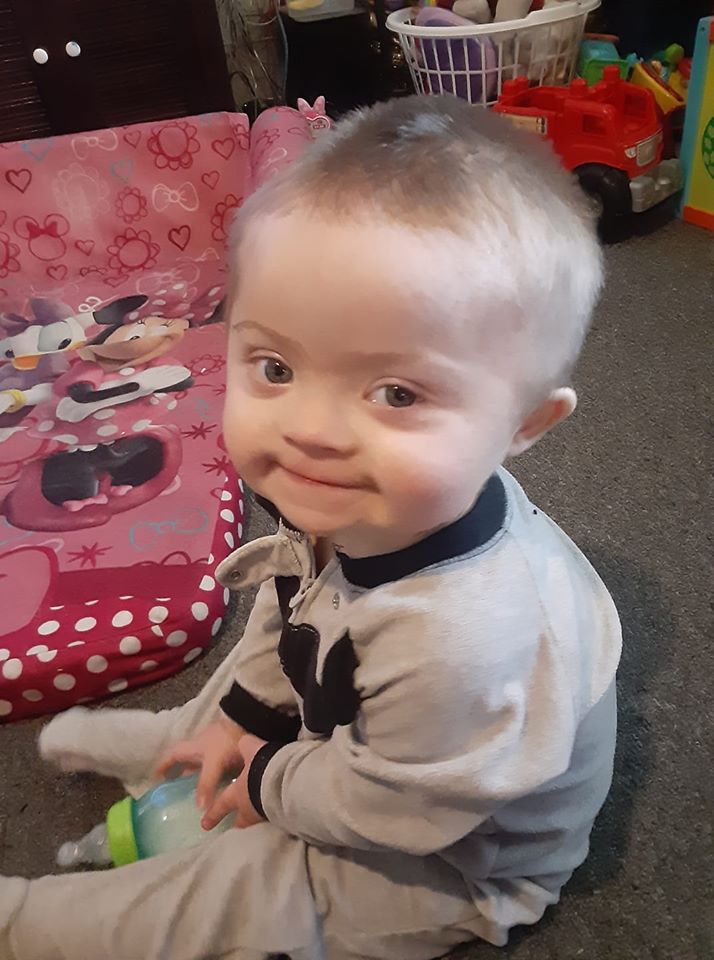 You’re gonna stop the game for flashing lights? That’s what Fenway looked like every time Pedro threw a pitch in the 90’s.

FINALLY, some people who have the courage to do the right thing! Ask her about all the money she's taken from big Pharma. She’s a Republican at heart. No room for people like her under the Democratic tent. Thank you Arizona Democrats. 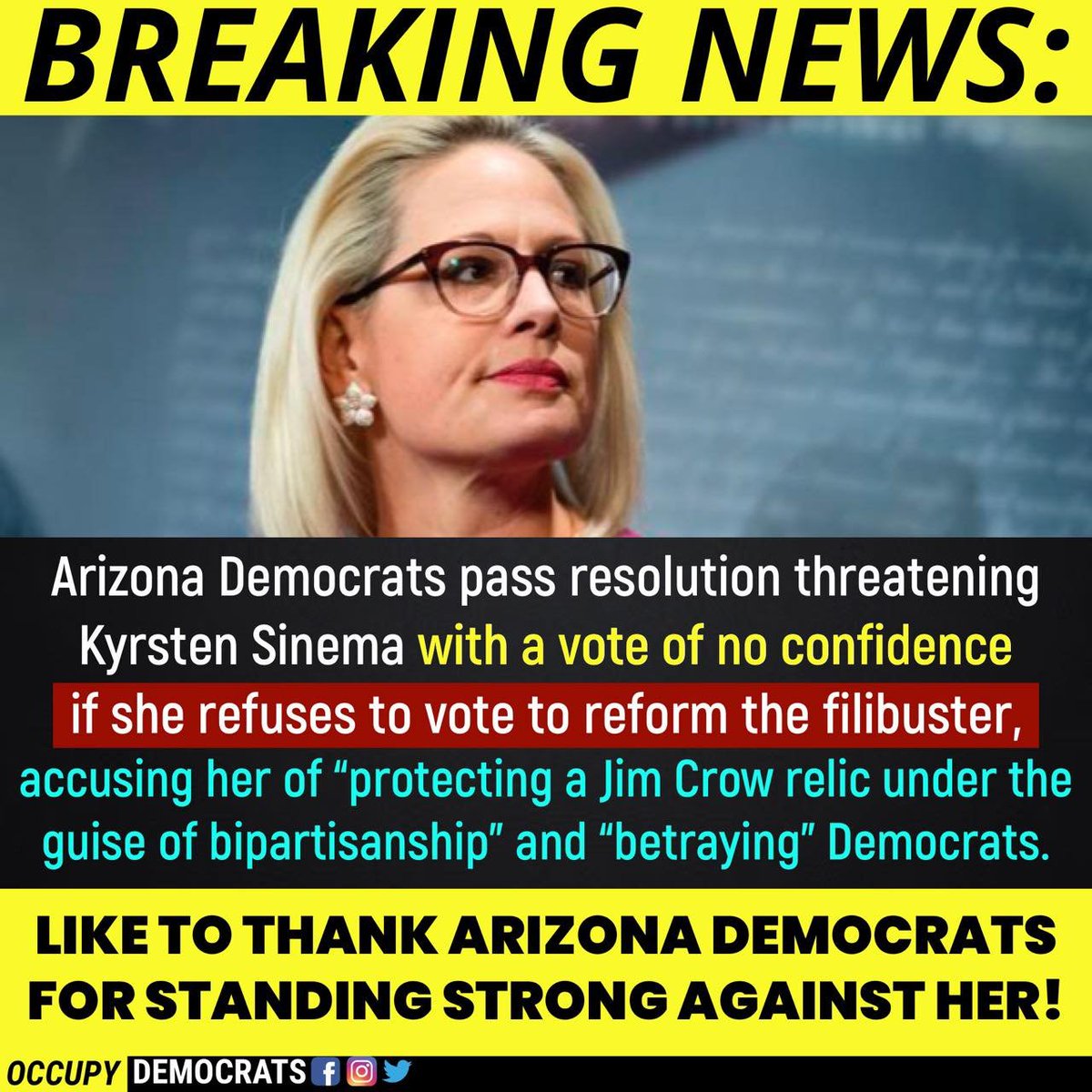 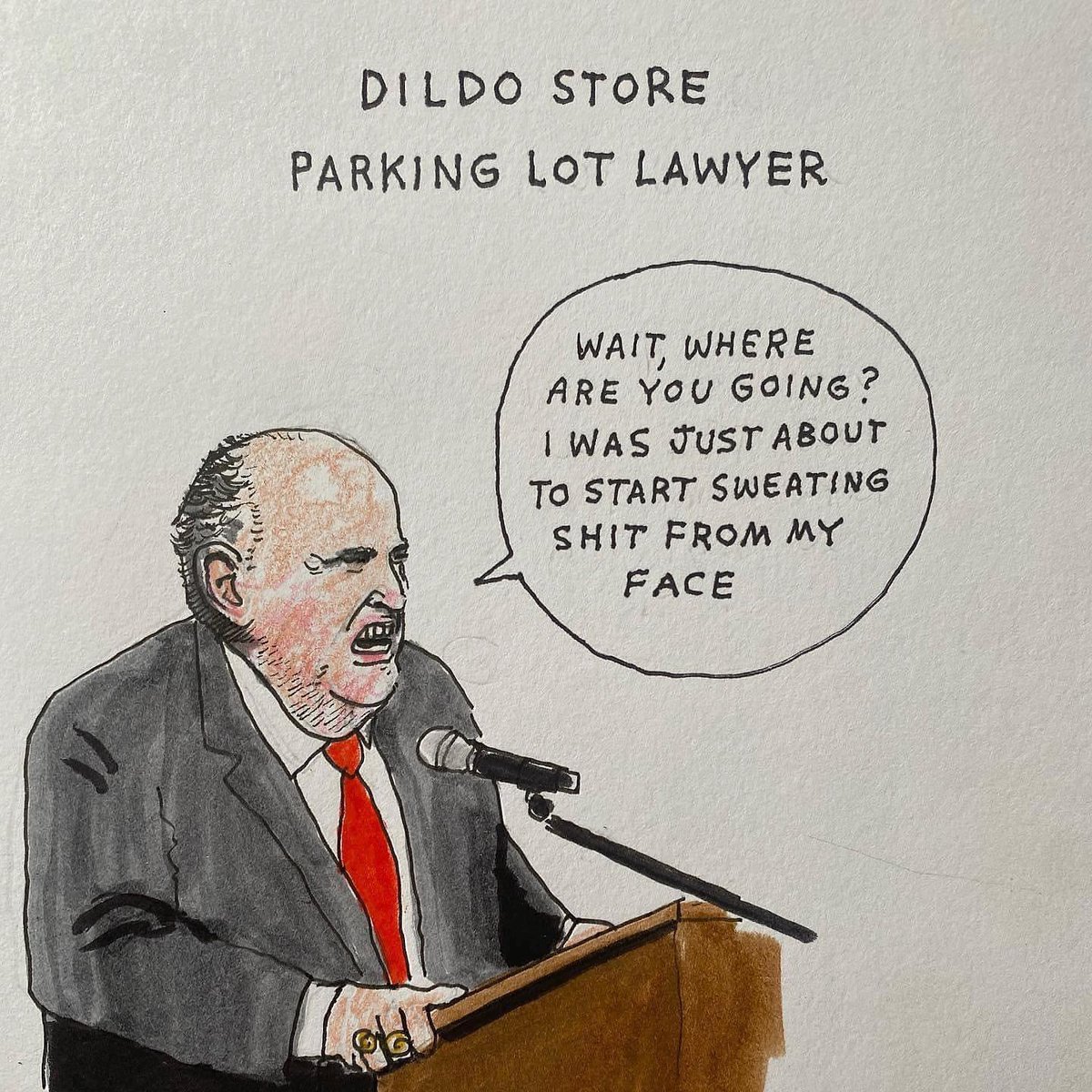 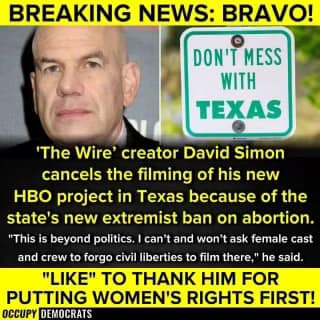 The possibility of a crackpot like Sidney Powell possibly bringing down Kevin McCarthy, Steve Scalise and Justice Alito has me Kraken up. 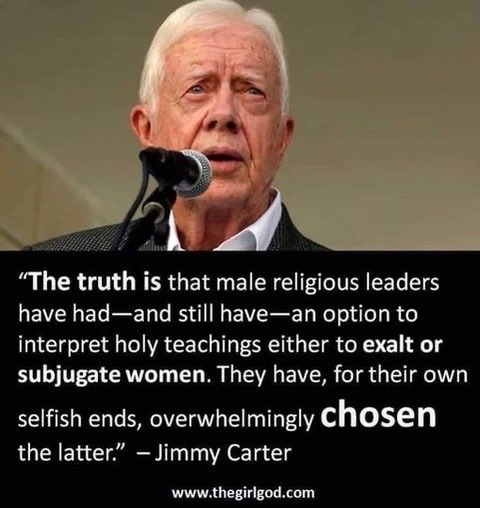 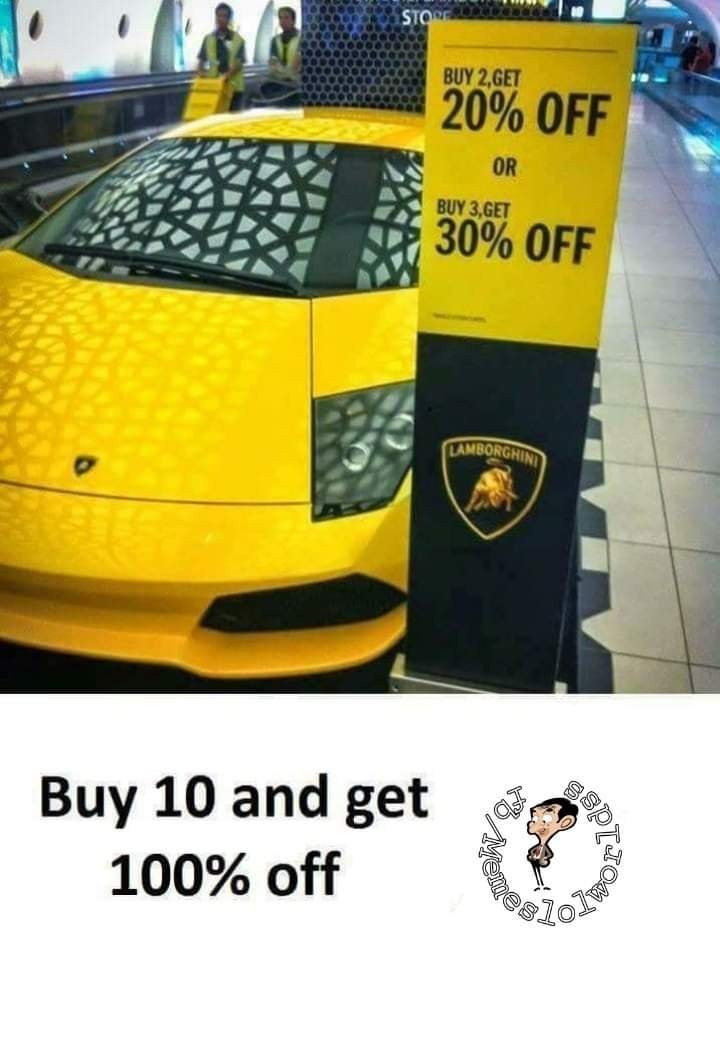 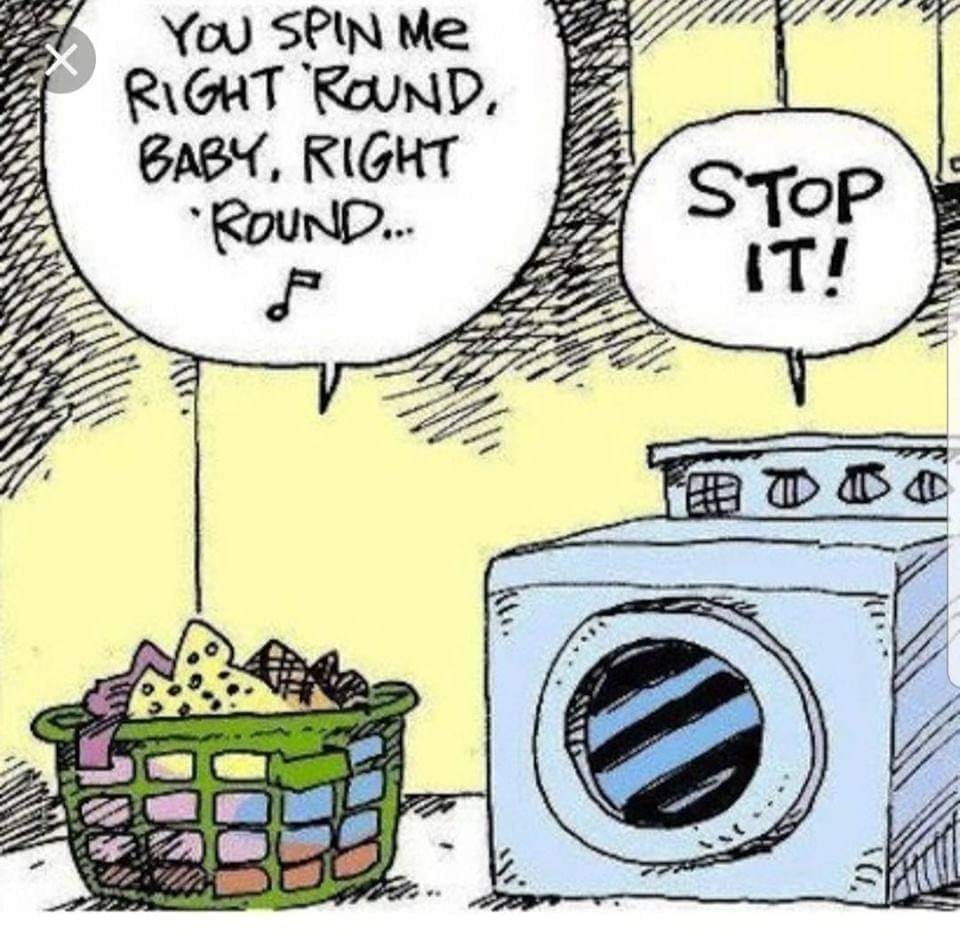 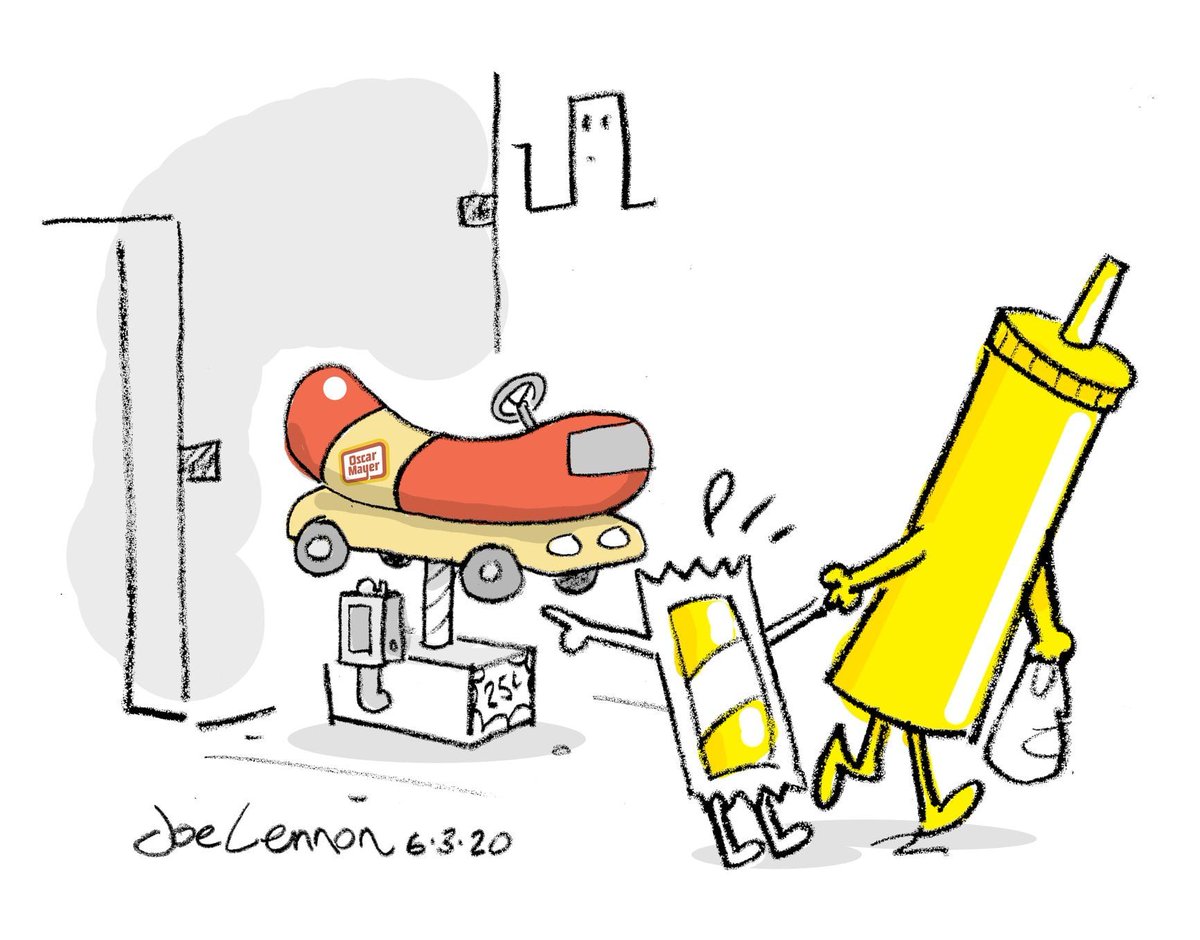 The rise of anti-intellectualism in the United States is arguably worse than the pandemic itself. In an age where opinions hold as much weight as scientific facts if not more how do we change minds? Set an example, be an advocate, help save lives in the process. #DemVoice1 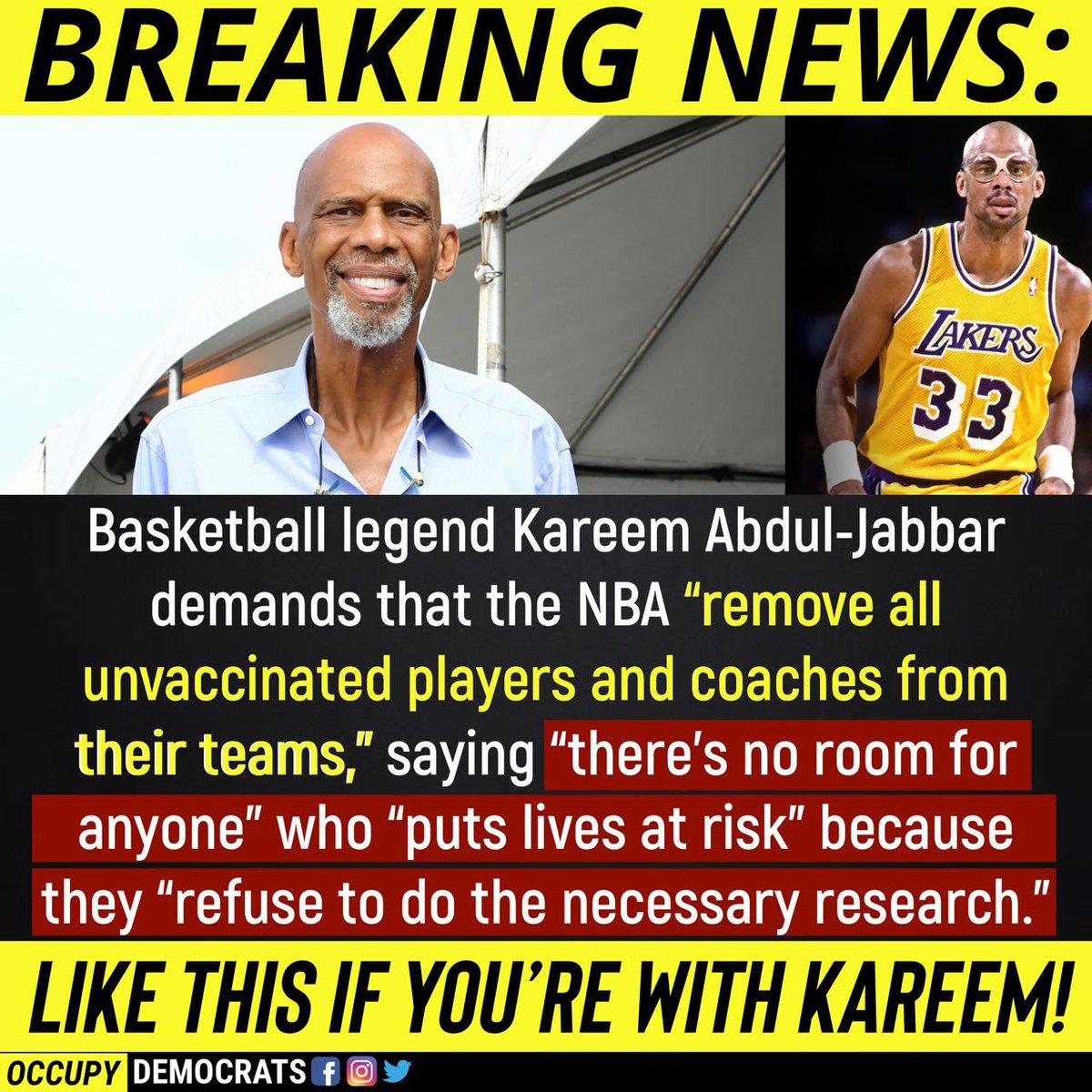 America isn't first — it's far behind — and studies point to Republicans #SmartNews 86% of Democrats are vaccinated. The other guys? Not so much. #DemVoice1 #FAM46https://thehill.com/opinion/campaign/573970-america-isnt-first-its-far-behind-and-studies-point-to-republicans …

KB in the PNW-Resisting since 1964

Seriously, is this the person the good people of Georgia want representing them? No! #wtpBLUE #DemVoice1pic.twitter.com/IgVqHviBnd

Still don’t think it’s a cult? She’s loyal to #FormerGuy, he ignores her, like he does most people. A true leader can take criticism and learn from and work with it. A true leader wants to hear different viewpoints. FG was a dictator wannabe. #VoteBlue2022 #DemVoice1https://twitter.com/d_jeneration/status/1442169587689213952 …

So, Sydney Powell released the kraken on Judge Alito, Scalisi and McCarthy. She sounds like she's admitting to some shady stuff. #DemVoice1https://twitter.com/RonFilipkowski/status/1441958869442260994 …

It is in America's best interest that Democrats win and increase their numbers in both houses of Government, so please do your part and vote blue come 2022 and save America #VoteBlue #DemVoice1 #ONEV1

Whoever did this is absolutely f'ng brilliant. This is what the internet was invented for. And cats. #DemVoice1https://twitter.com/weirdwithwords/status/1436844176516304899 …

If that doesn’t say “cult”, I don’t know what does. It's like the car has Turret's Syndrome its just a stream of mindless Q farts. Yes, this is how stupid people can really be & its going to take MANY blue waves to fix this kind of devotion to stupid. #DemVoice1 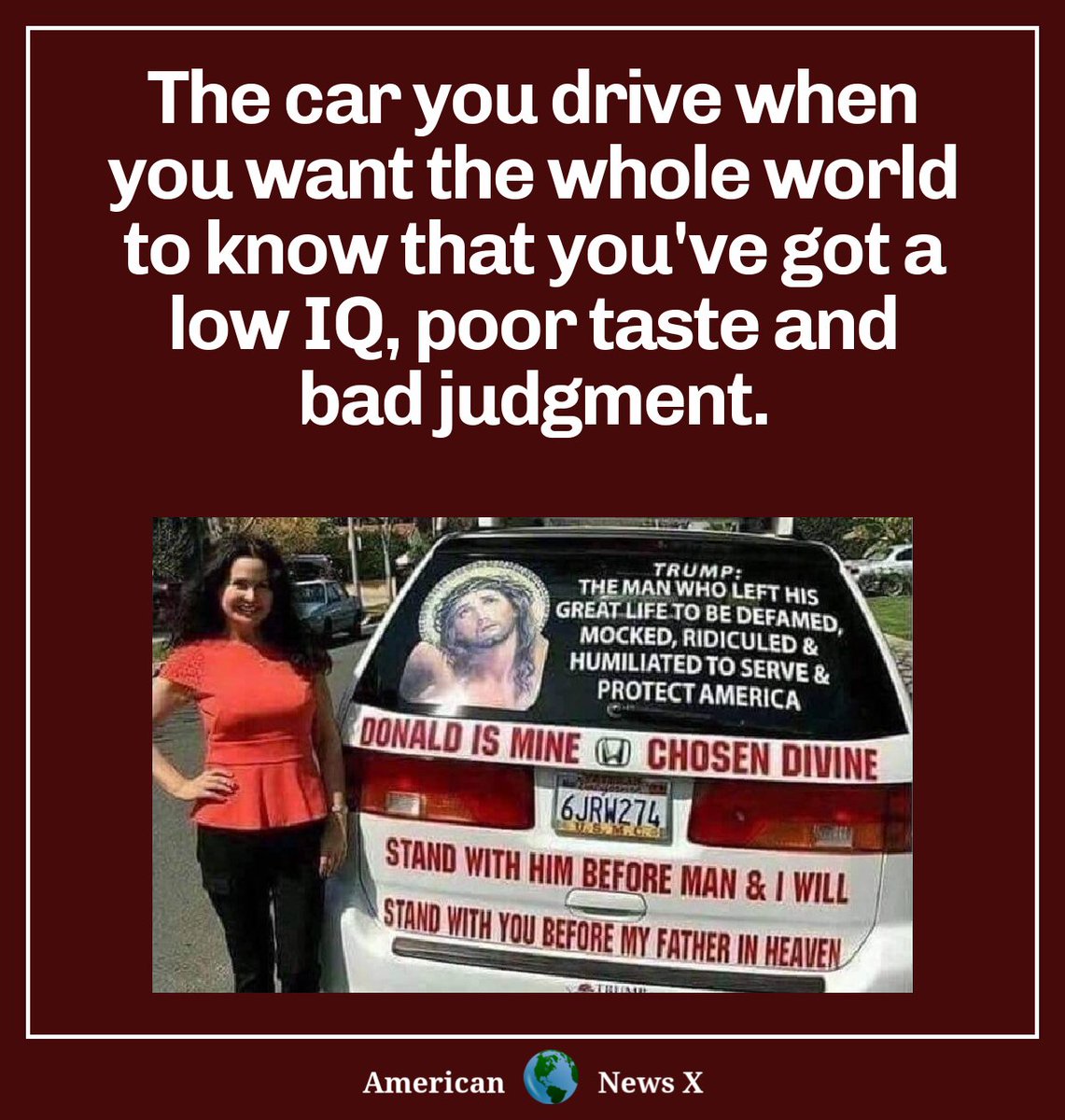