We need to bring the same energy we used to defeat Trump, win two US Senate seats in Georgia and humiliate Republicans in the California recall over to Virginia to elect Terry McAuliffe. Who’s in?

Breaking down Trump’s legal troubles as we speak. Come watch:https://twitter.com/i/broadcasts/1vAGRkaeLAkJl …

Ben and Popok are live right now breaking it all down:https://youtu.be/HbkEaXY52vc

Wow! Already fewer than 1,000 of these new Vaxxed wristbands remaining. Thanks and congrats to everyone who got theirs! Get yours now or get a discounted bundle with our new mask here: https://store.meidastouch.com/ pic.twitter.com/ZZtRXv85ro

The #MeidasMighty ‘s new way to groove with @meiselasb /me on Saturday night with a LIVE recording of @MTLegalAF pod starts in 35 minutes. Audio pod drops in the morning: click here to join us tonight-https://youtu.be/HbkEaXY52vc

the reason why i appreciate @DebunkJunction is because everyone has that 1 relative who spews misinformation they read on Facebook like it’s gospel. these videos arm you with research & knowledge to squash that immediately and get back to dinner.pic.twitter.com/0RpBEFpsT1 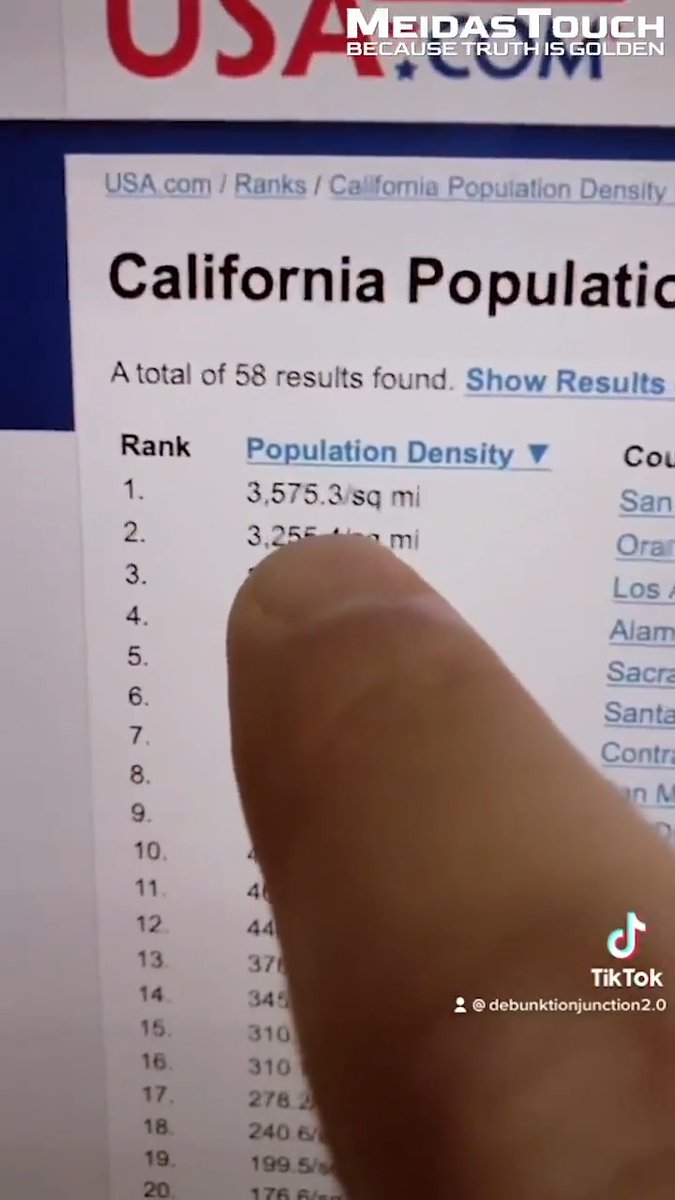 NEW: Debunking viral disinformation about California's Covid numbers! Despite cities like LA and San Francisco being the densest population centers in California, they have some of the lowest Covid rates in the state. Meanwhile, rural maga areas are super spreaders.pic.twitter.com/okHrZPpcR9

Having my morning Legal AF coffe and am waiting for tonight’s life episode. So excited 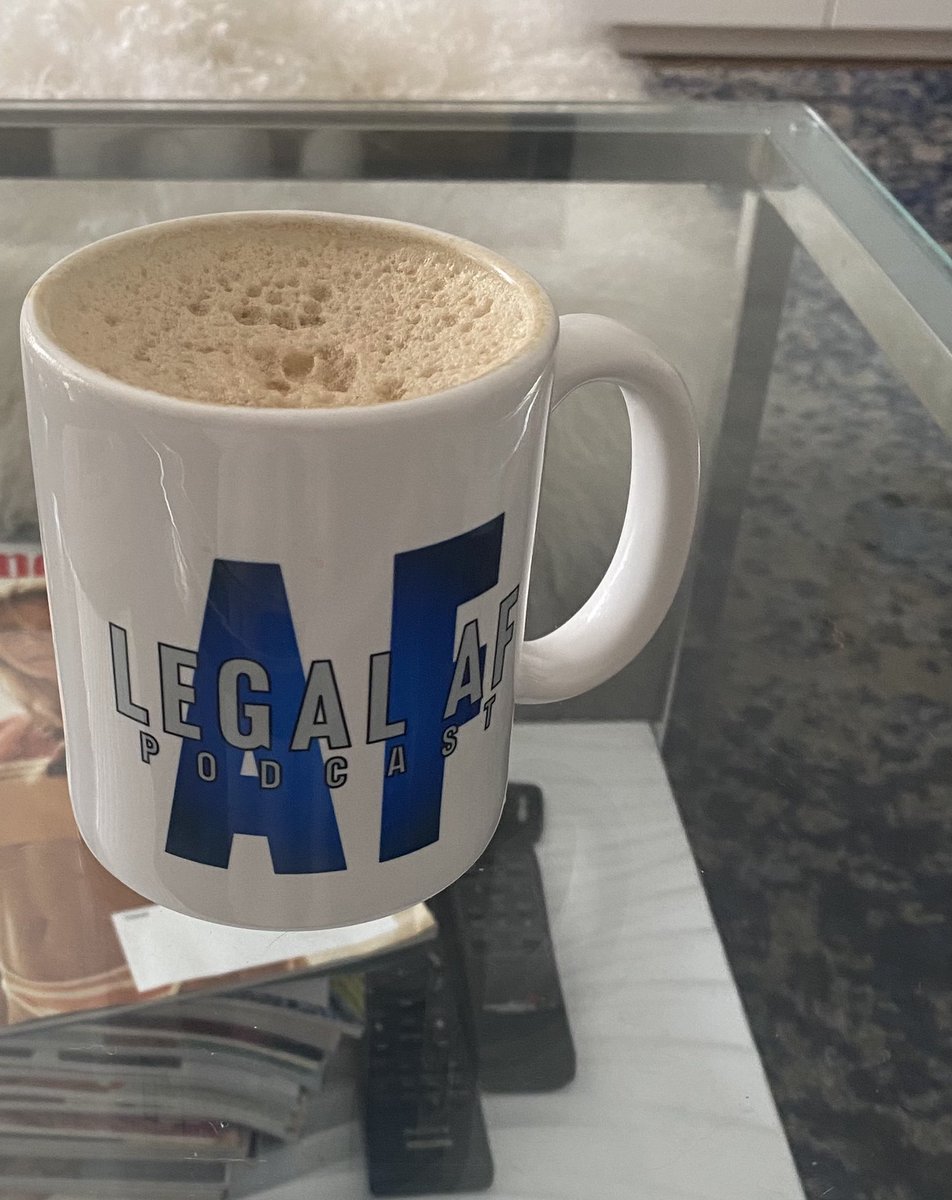 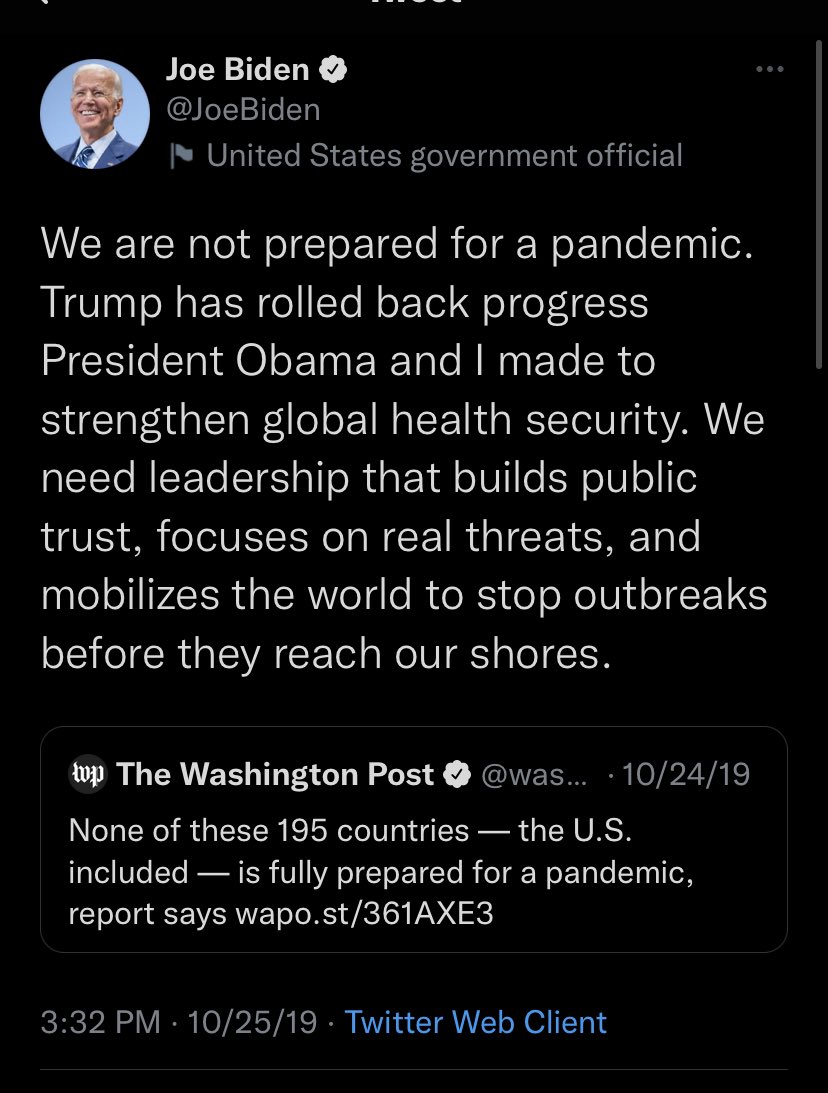 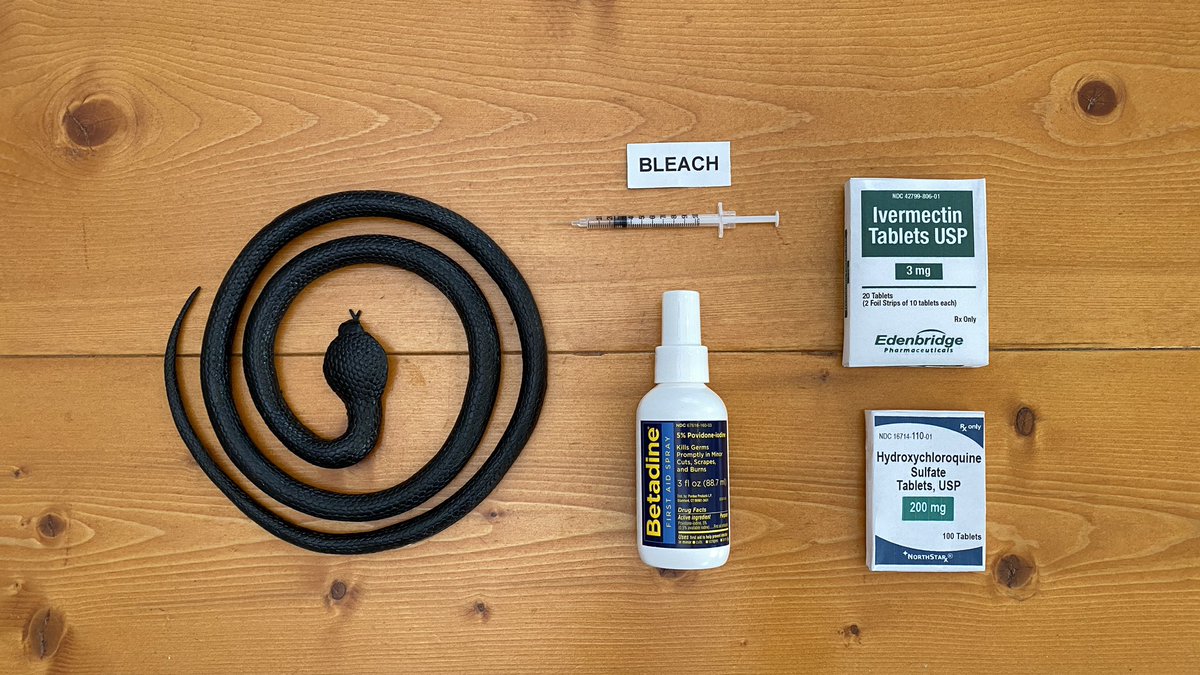 Wait, all of you have the gear, right? —> http://store.MeidasTouch.com pic.twitter.com/naYJ7LOuk0

if @J_Mei21 and @rexthetvterrier wish me a happy birthday my day will be complete! Well that and a few vodkas