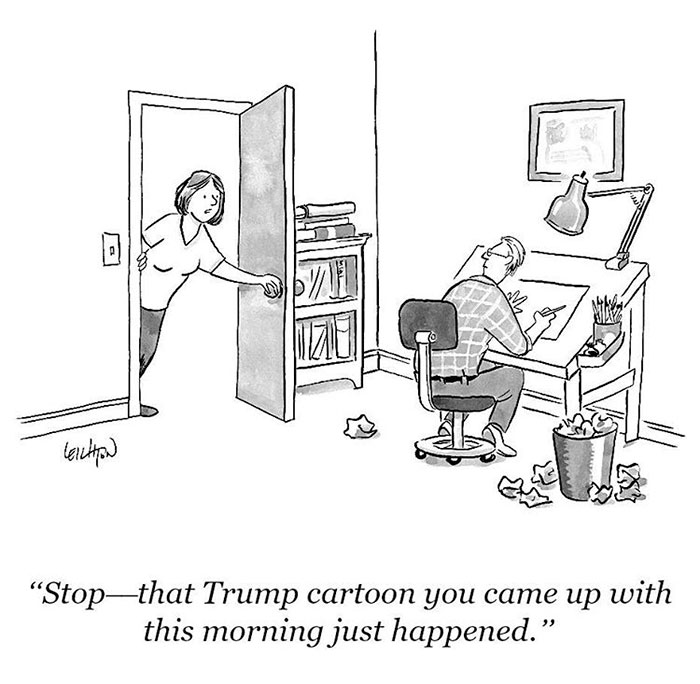 I had many differences of opinion with Colin Powell, specifically the horrible decision to invade Iraq but will always remember this interview from the Obama campaign in 08. Thank you for your service, your leadership and your integrity, General.https://m.youtube.com/watch?v=b2U63fXBlFo …

Wow this game has a little bit of everything #DALvsNE

Anyone have @KiddeFireSys Smoke / CO2 alarms in their house? We recently put these in and have had several false alarms in the middle of the night. We've now discarded 4 units. I've read many other reports of this. Does anyone have a recommendation for a better brand?

As a Patriots fan I’ll always appreciate what Brady did on the field - no one better. However, I really hope Belichick pauses the game to have the ball inflation tested. 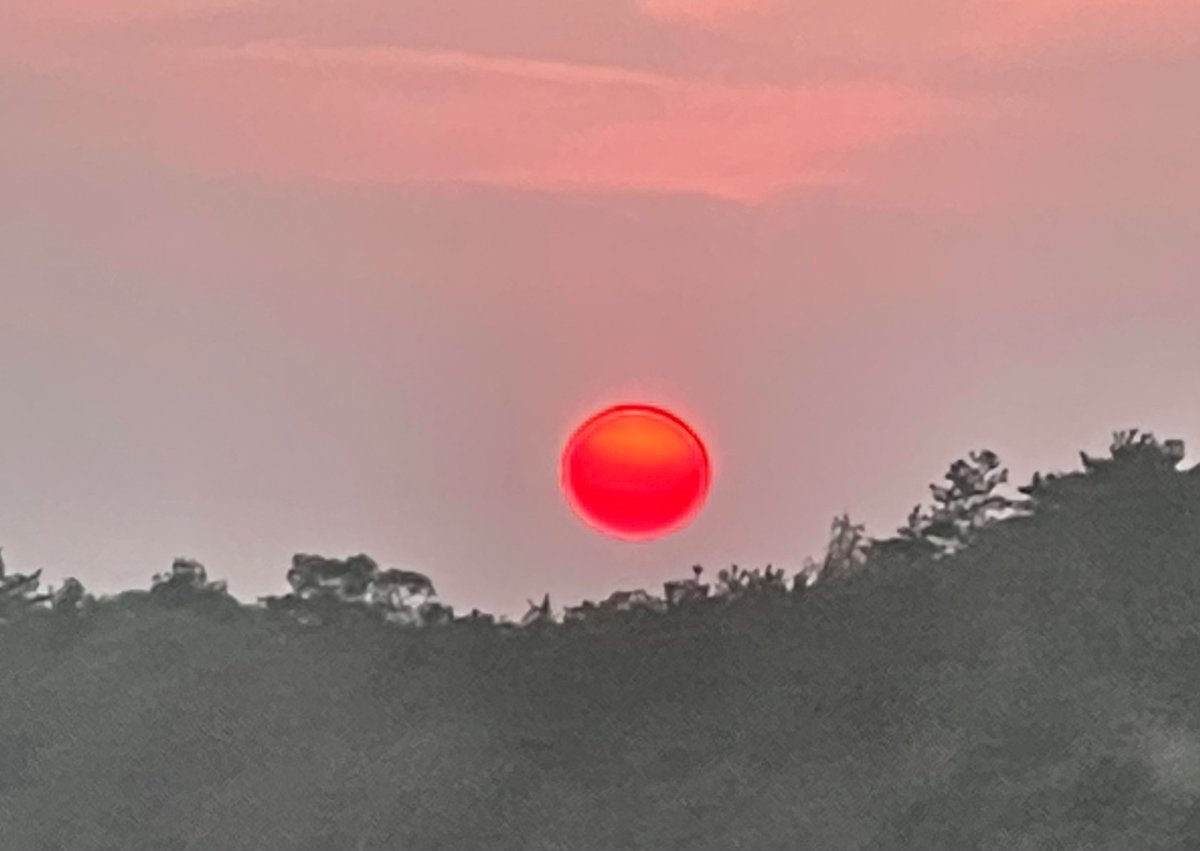 Started watching #impeachment #AmericanCrimeStory - it’s really good. I feel bad for @MonicaLewinsky and what she went through. It also made me wonder if Clinton wasn’t such a horndog does Gore win in 2000 so we don’t get W, which prob means we don’t get Obama and then no Trump

1/ Part One: The Justice & The Replacement We show the curious connections between Justice Anthony Kennedy’s family, Trump, & the criminal underworld—including the fact that Kennedy’s son, Justin, headed the real estate division for shady af Deutsche Bank.https://gregolear.substack.com/p/who-owns-kavanaugh-1-the-justice … 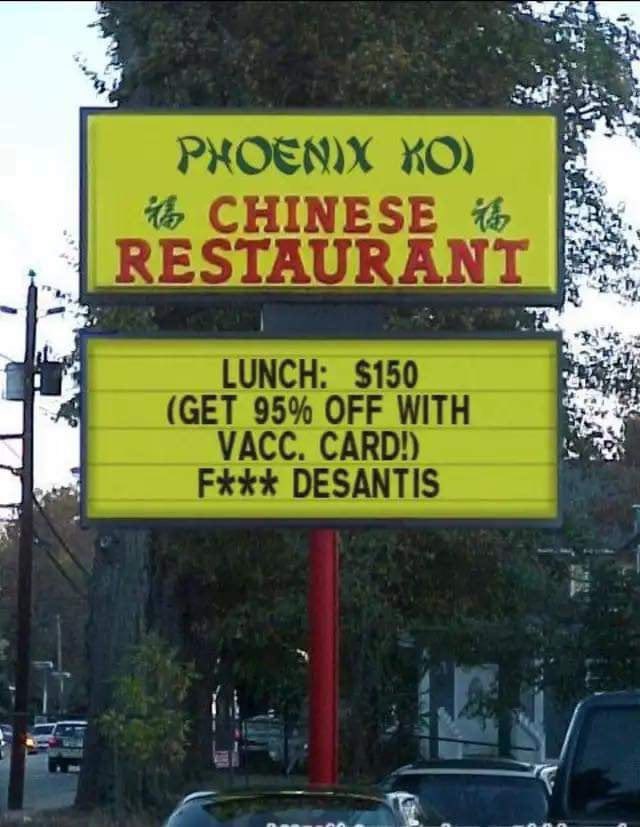 The little kid talking to Cam Newton in this Play 60 commercial can now be officially identified as Mac Jones:pic.twitter.com/UskOThV3LA

Please California … vote NO on the Recall …

Because its rainy and windy ...pic.twitter.com/8dsWUZawgo 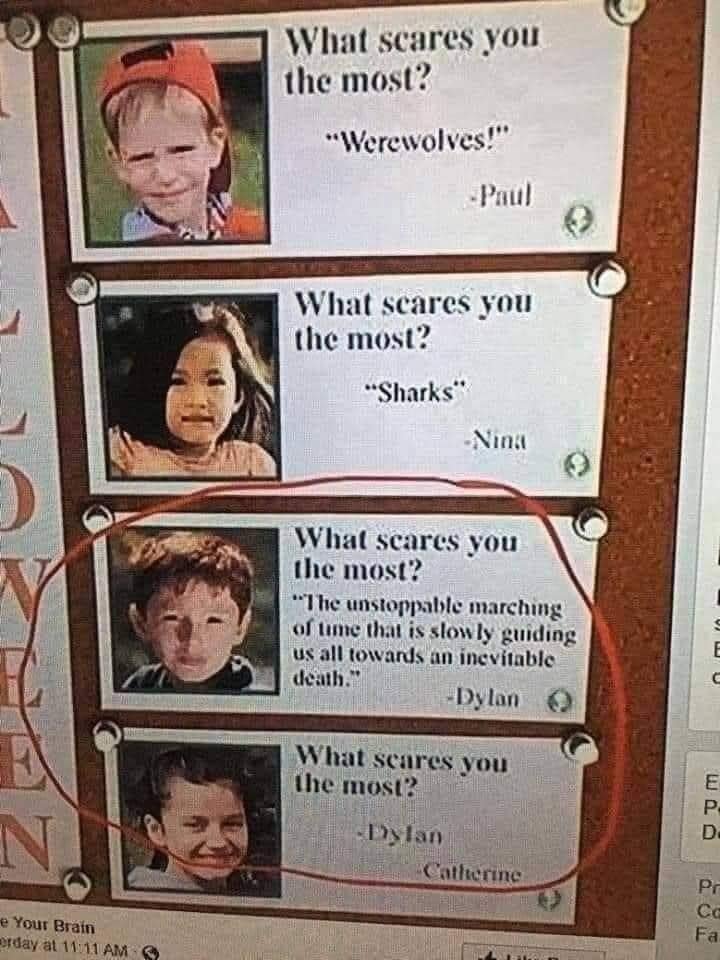 What say you @seanspicer, @SarahHuckabee, @Mike_Pence ... I'll give you a hint it starts with a C and ends with a ongratulations President Biden on doing what we failed to dohttps://twitter.com/MeidasTouch/status/1425279490255593472 …

Getting vaccinated is the most patriotic thing you can do.

Retweet if you agree!

Californians must vote NO in the California recall or the state will be taken over by MAGA radical Larry Elder. Lives are at stake. The Senate could be at stake. Tell everyone you know to take this threat seriously!pic.twitter.com/YKLdWrzOVU 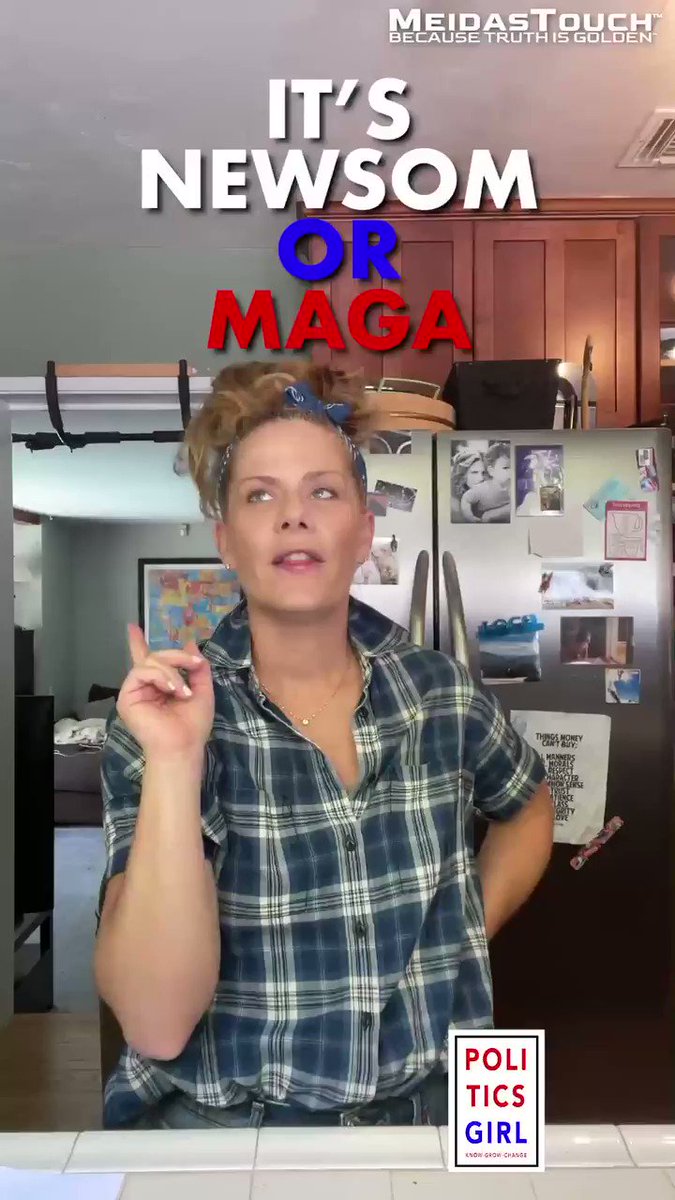 Simone was the GOAT before today and she will remain the GOAT after today. Nothing changed on that front. #SimoneBiles

Elon - "Jeff, is the water cold in space?" Bezos - "Yeah and deep too, get it?" Branson - "Hey guys. My rocket was really big too it was just uncircumcised so it looked funny to you" #BillionaireSpaceRace is actually a #BillionaireDickMeasuringContest #smallpenisclubpic.twitter.com/kedas1IvdB 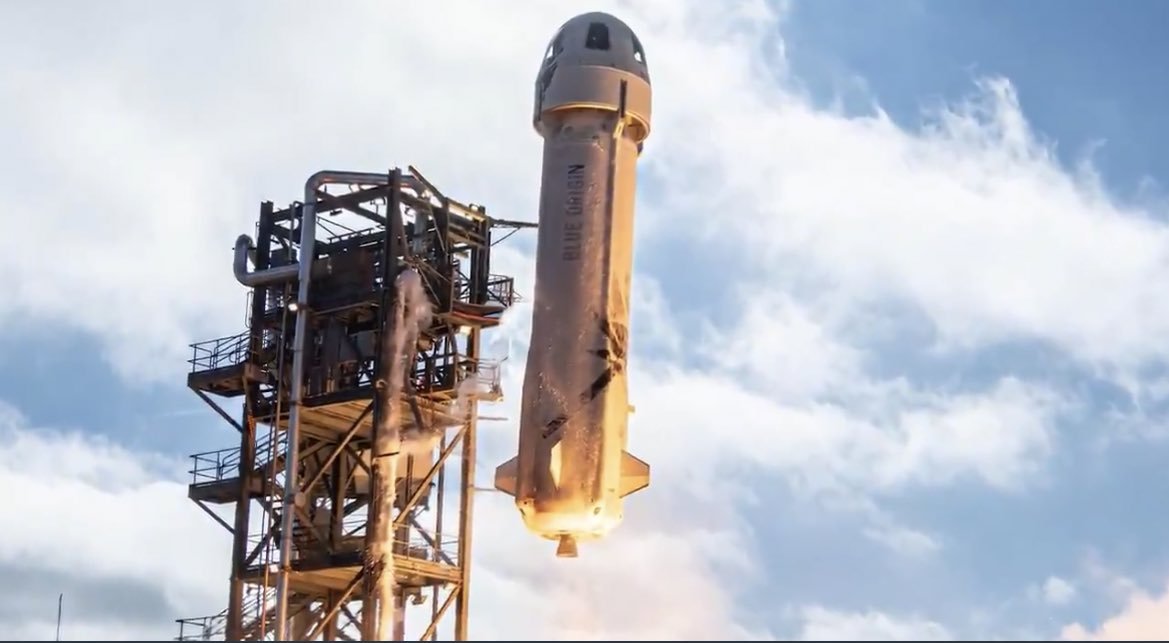