The Markles don’t seem to have got the Memo

doesn’t want you back

Remi, this was a reply comment from the mother of the video. Sound familiar? Same as the big accounts that have been targeted suspended for no reason.pic.twitter.com/Crc9UQkDIC 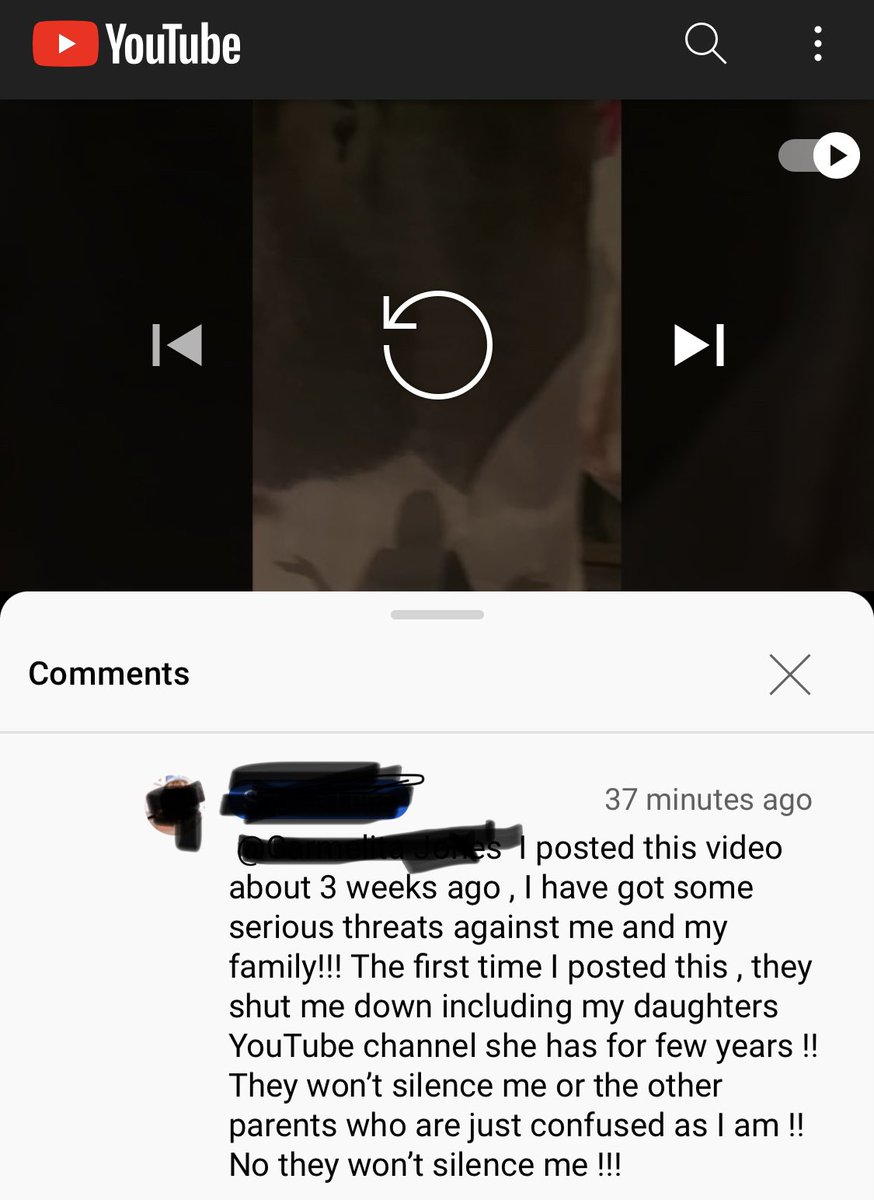 Lest we forget the video showing H pushing the kids off him, that was a good look

So Meghan and Harry charged the Harlem children they visited $5? For what exactly?!pic.twitter.com/inlwbRPdpR 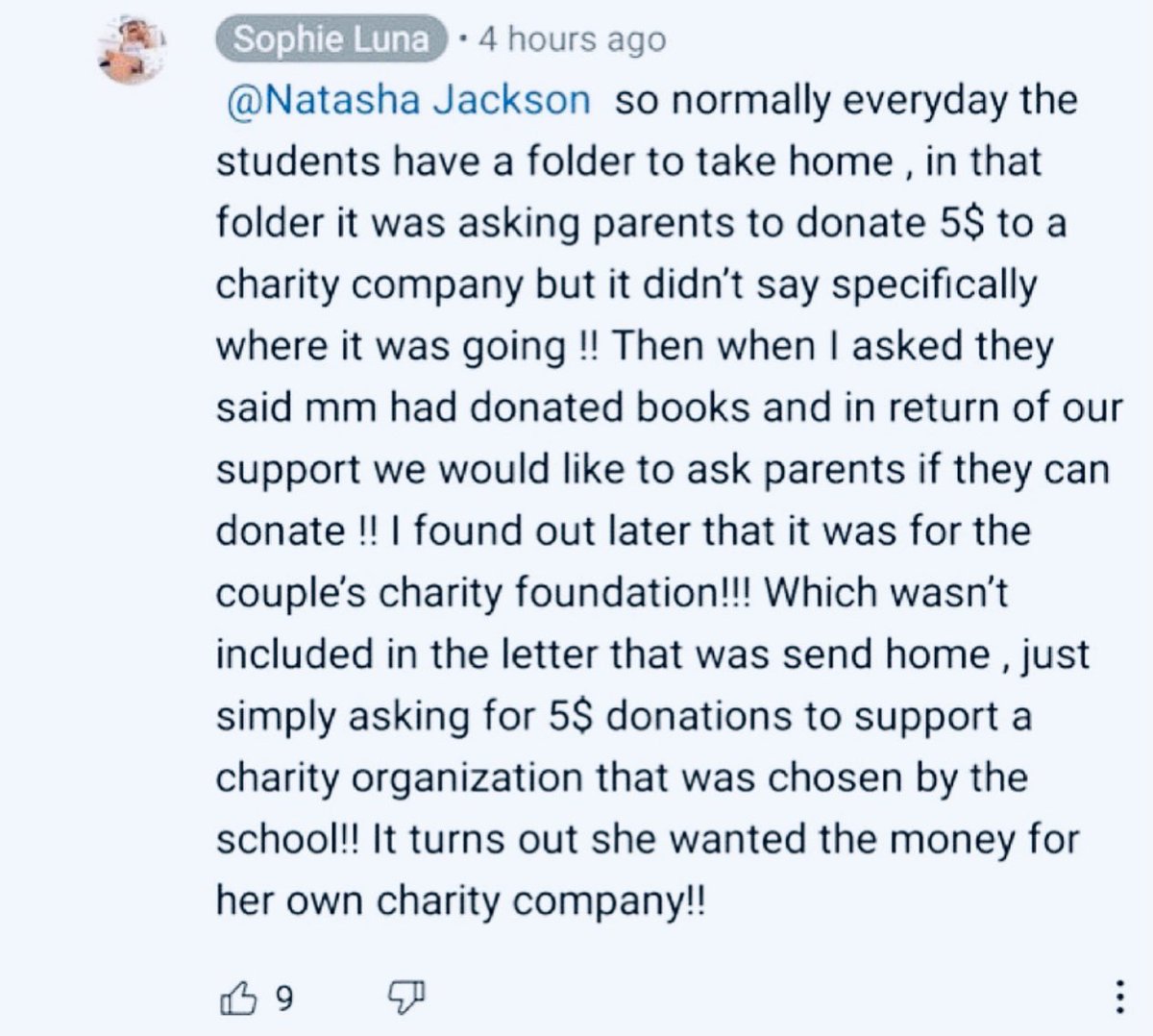 . Please don't interrupt Saint Pinocchio with the truth....cant you see she is busy lying! ,pic.twitter.com/NPNOvqplgH

Slow motion is even better....bitch got bitch slapped that day...and for everyone to see....haahaa That would be mortifying for most people...but not the Missus, you can bet she was planning the revengepic.twitter.com/KzEbe3LqTo

I never tire of watching this.... A 'one off' .....when Harry found his balls, for a day And has paid for it ever since...lolpic.twitter.com/RWCeLU6NTN

“Could I just ask you for the reasoning behind your clients appeal against conviction, Defence Barrister?” “Your Honour, my client has only been convicted because she was a black woman in a white court.” “Hahahahahahahahaha…..No grounds for appeal. Verdict stands, next case.”.

Is she saying our courts are racist? If so, isn't that "contempt for court"? An additional fine

@ClaudiaWebbe Nice try. You’re guilty in any court, so please don’t suggest it’s got anything to do with race.

'I am a black woman in a white court', says former Labour MP https://mol.im/a/10124065  via @MailOnline Claudia Webb is a disgrace and should resign @Keir_Starmer This latest arrogant white 'slur' & attempt to pull out the racist card is disgusting. She deserves jail for her CRIME

Racecard again now to get a lighter sentence and claim racism before it starts. They go by the rules she cant get away from that. https://mol.im/a/10124065  via @MailOnline

Credit as always to Meghanarcis, she cracks me up, PAIDALEVE!

Does killing people, taking slaves and having sex with children sound like someone who is "kind" ?