*whispers* I'd call Cam just to see how he feels about holding a clipboard. I'd make the call fully expecting him to say no, but there's no harm in asking.https://twitter.com/TXCombatWombat/status/1450888429491925003 …

the easiest way in the world to draw me offside is to accuse me of riding some kind of company line. because I know firsthand how often I aggravate people inside the building

Connor Williams had a rough game on Sunday & got called for a stupid penalty. A week ago it was Biadasz who needed to be benched. They’re both flawed but fine players. La’el Collins hasn’t played guard since September 2016! And also prefers to play tackle. This really isn’t hardhttps://twitter.com/c__johnson4/status/1450865938639769606 …

The only 2 questions in our mailbag are about how the front office can keep the OC from leaving for a better job, or moving the 50-game starter RT to LG because his backup is playing so well. So I mean if I didn't already know the season was going well, I do now.

The Star At Night

Hey Randy, what week is it on the Cowboys’ 2021 schedule? 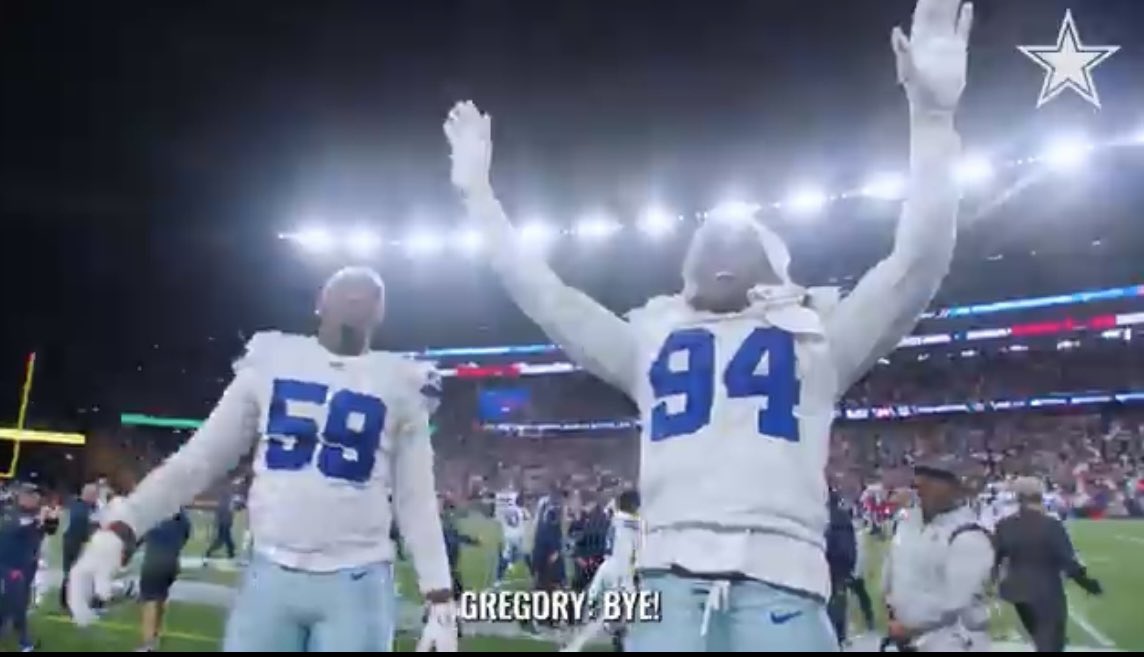 Cowboys CB coach Al Harris — he, with 21 career picks, 2 Pro Bowls and a spot in the Packers Hall of Fame — was asked about Anthony Brown’s play this year.pic.twitter.com/lfLiSXTwhm 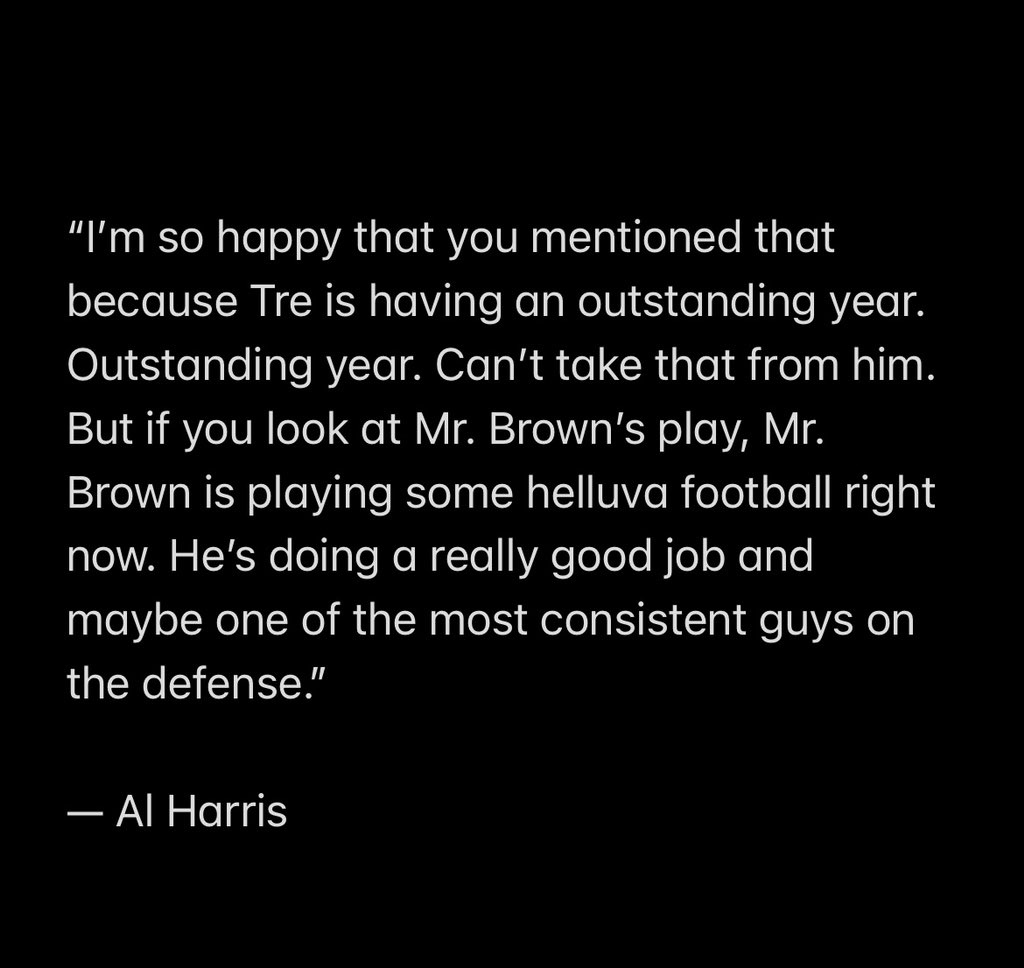 oh yeah I forgot BAL-KC, arguably the best of them all so yeah, I mean it’s wild how great the prime time games have been this season

I just looked it up. Through six weeks, there have been 18 standalone NFL games (Thursday night, Sunday night, Monday night). In my estimation, 12 of those 18 games have been good. And at least six (DAL-TB, LV-BAL, NYG-WAS, GB-SF, BAL-IND, BUF-TEN) have been absolute bangers.

Between Dak & Josh, my strongly held belief that the QB sneak is nearly unbeatable took a real beating this weekend. The NFL is really, really hard, man.

When I agree to plans earlier in the week and now it’s time to start getting ready for said plans.pic.twitter.com/SiwBaCIhID 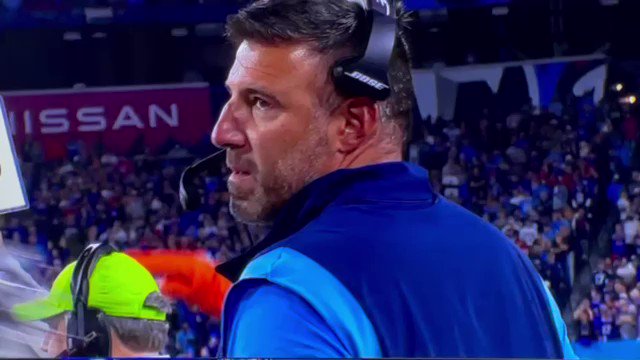 I think Henry established two or so years ago that he’s on a different level from pretty much everyone That said, I think Zeke is giving us way more of *those* types of plays in 2021 than we’ve seen in quite a while. His 21-yarder last night was so impressive.https://twitter.com/DCHenry2/status/1450287659277029380 …