Rage Against the Machine 18" x 24" acrylic on canvas.pic.twitter.com/CqHR2ZrnFG 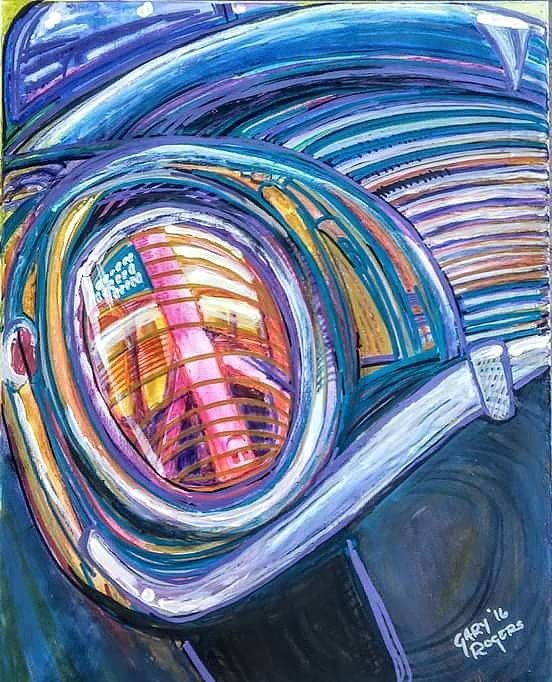 Wanna know how powerful and influencing money is? In America, 1% controls 99%. 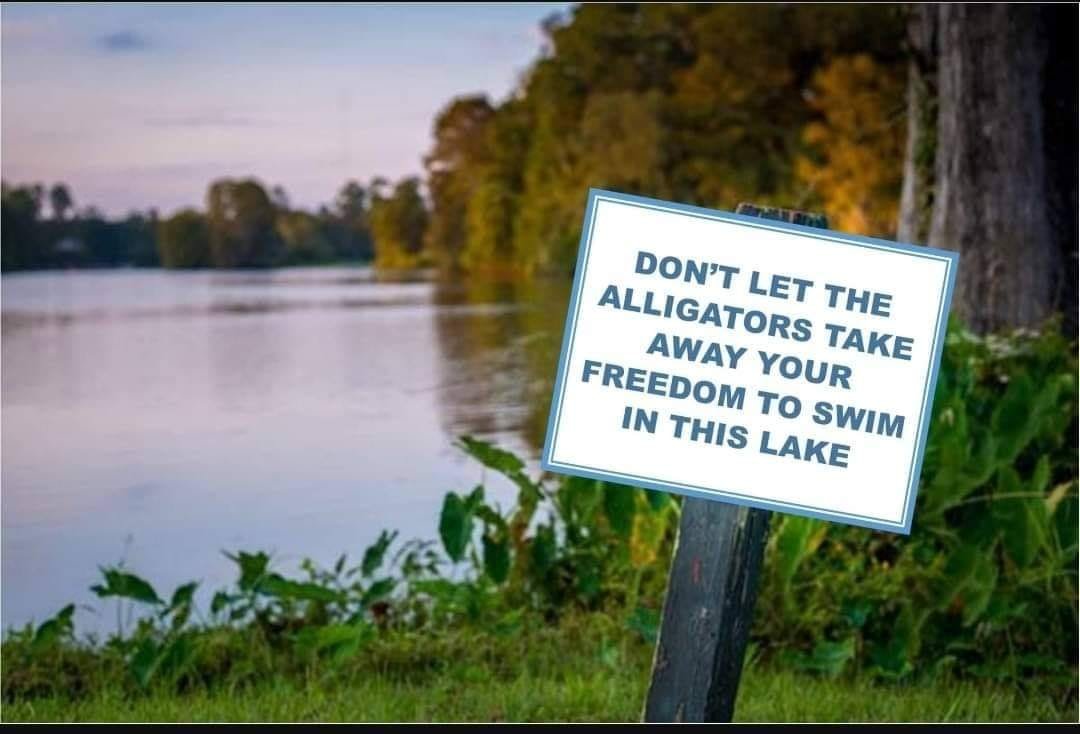 The idea that our elections are not secure, is a lie.pic.twitter.com/Fo449V9ZRb 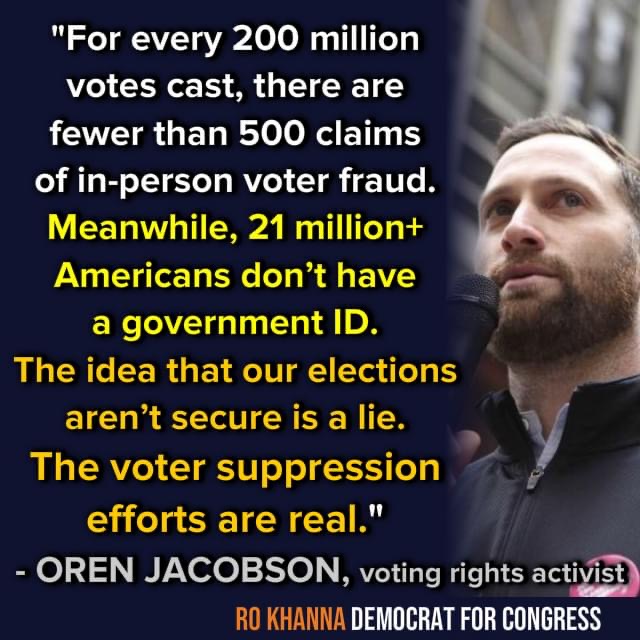 It’s amazing how many people who’ve put some really bad shit in their mouths and stomachs for years, are freaking out about putting a shot in their arms that scientists all over the world tell them is not only safe but could save their lives.

It still is mind-boggling that Mitch McConnell was reelected with an approval rating below 20%.

sorry I can not vote for CHARLES KOCH, man behind Youngkin.His dark money is behind groups terrorizing education board meetings in Virginia to scare suburban voters, specially in Loudoun and Fairfax counties.

So how does this statement from the former President of the United States make you feel as an American?pic.twitter.com/qLuiOtEVTS 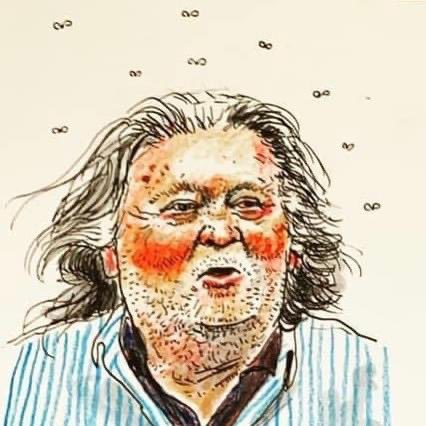 I hope Joel Greenberg doesn’t get epsteined before he can take down Matt Gaetz & the rest of the Florida GOP pedos.

There are many people harmed by decades of #PoliticalGameTheory #gaslighting and plausible #FakeWorlds construction with social media exaggerations, distortions, and lies; paid for by petroleum and other sources of wealth #SharedFacts #BrainFunction #Semantics

The next episode of what not to wear.

What behavior in another person makes you immediately flag them as incompetent?

Hands down, the hardest show I’ve ever had to do because of the content… I know it wasn’t easy for my dear friend Mary either! It’s yet another reason I have immense respect

for her… Mary L. Trump: The Reckoning Show... https://youtu.be/V_uuAHf7ggc  via @YouTube

I Smoked Colin Powell's Yellow Cake With No Icing

I can't understand why we just ended a 20 year war but we're giving the military more money than ever. How is it somehow cheaper to have stayed in Afghanistan?