The Montreal Canadiens will make the playoffs in the 2021-22 season! #GoHabsGo

Twitter has till tomorrow to verify Gondek. What will happen first, her being sworn in as Calgary’s first female mayor, or the verification? Tik Tok Twitter! #yyc #Twitter

If Gallagher’s was interference, KKs was high sticking.

Brett Kulak looks like the third astronaut in the capsule that nobody cares about.

Did you know Chris Wideman was so good looking? I did not know this!

I feel like I’m going to be forced to watch Squid Game, hate it. Then use that as a measuring stick for people who suggest shows.

I was against booing KK until I heard them. Now I want to join in on the fun.

This league is BS

I have yet to wear my jersey this season, and haven’t put the bandana on my doggo. This start is my fault.

E Kane after he bet on the Habspic.twitter.com/DLuNptVz2S 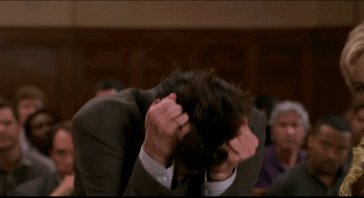 When did Remple publicly pull her support for known pedophile Sean Chu?

Jyotis first line of her speech should be about Tkachucks stick save from the bench.