“It's not about the commission. I want state elected officials to know: the Democrats aren't gonna respect the process. They're not gonna respect fairness.”—@mikepompeo https://townhall.com/tipsheet/reaganmccarthy/2021/09/24/pompeo-blasts-dems-on-gerrymandering-n2596460 … via @townhallcom @reagmccarthy

Sign up with Americans all across the country for National Week of Training! We are working hard to expand our grassroots movement in anticipation for 2022. Sign up below to join us!https://gopvictory.com/nwot-september2021/ …

Republicans will win 2022 in NC by activating our grassroots and protecting the ballot. It was awesome to kick that effort off by launching a National Week of Training with the #NCBoots team in Wilmington today. #NCGOPpic.twitter.com/Qif03CaZqm 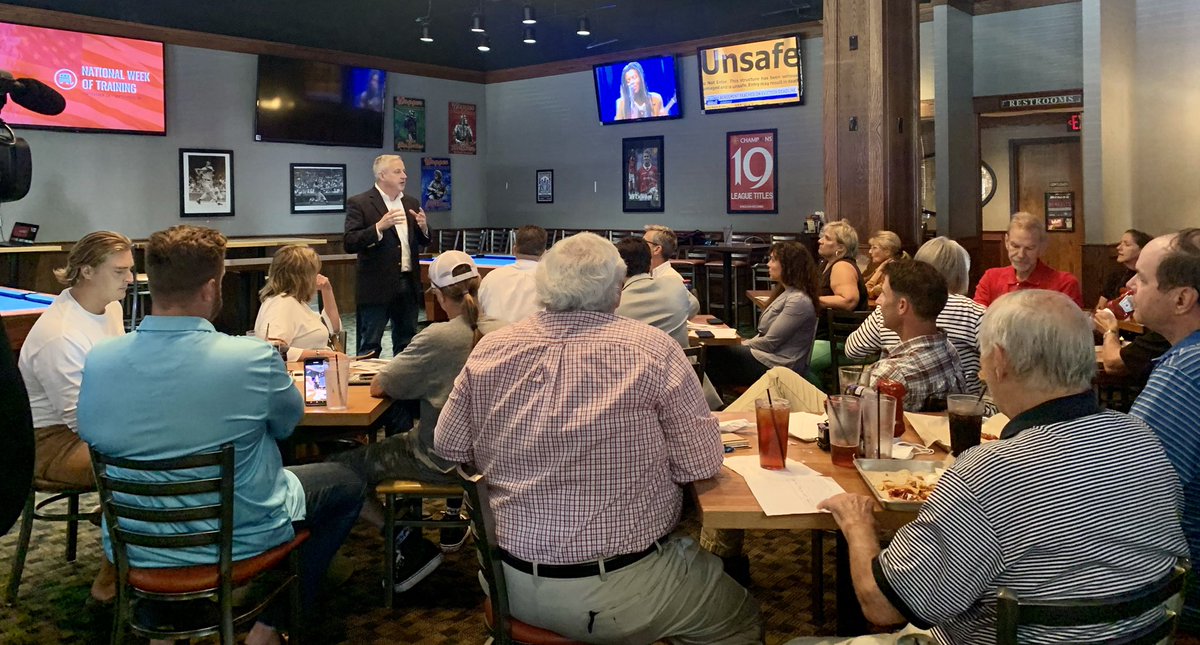 A heavy emphasis has been placed on "election integrity" here at the Mackinac Republican Leadership Conference. @GOPChairwoman: "We need to talk about the things that happened in 2020. We need to fix laws that were changed because of Covid or safeguards that were thrown away."pic.twitter.com/91LSL9Q69p 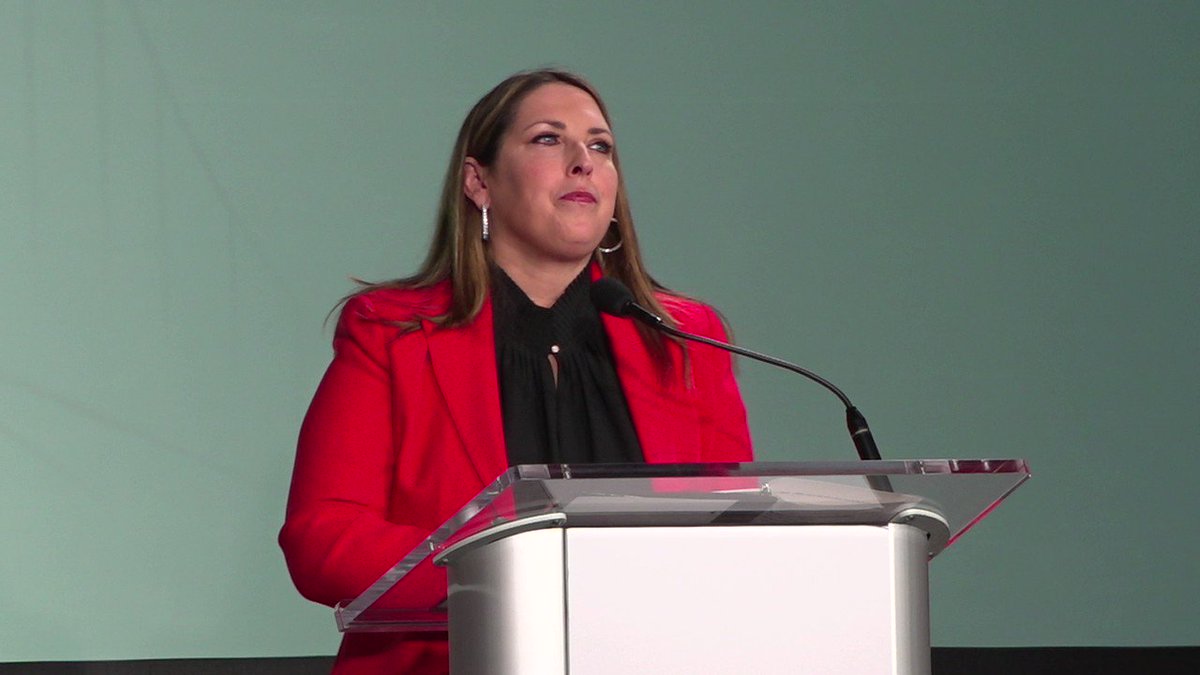 Americans deserve to know how many people STILL are left in Afghanistan. Biden might have moved on, but we haven’t.

“The RNC remains committed to expanding our inroads with the next generation of voters and reminding them that Republicans are fighting for their futures.”— @em__vaughn

Suzanne and I just voted! We encourage everyone who hasn’t voted yet to find 10 friends and head to the polls! Go Vote! #10forGlennpic.twitter.com/alFDXB9e9r 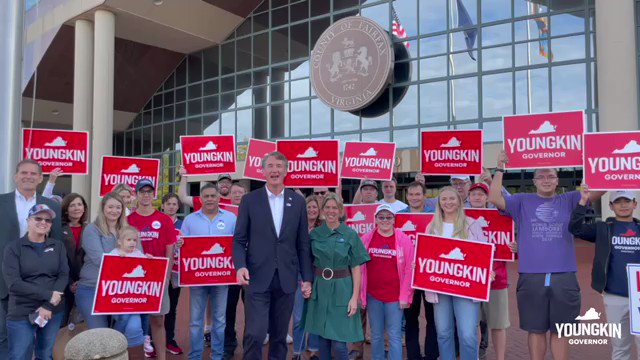 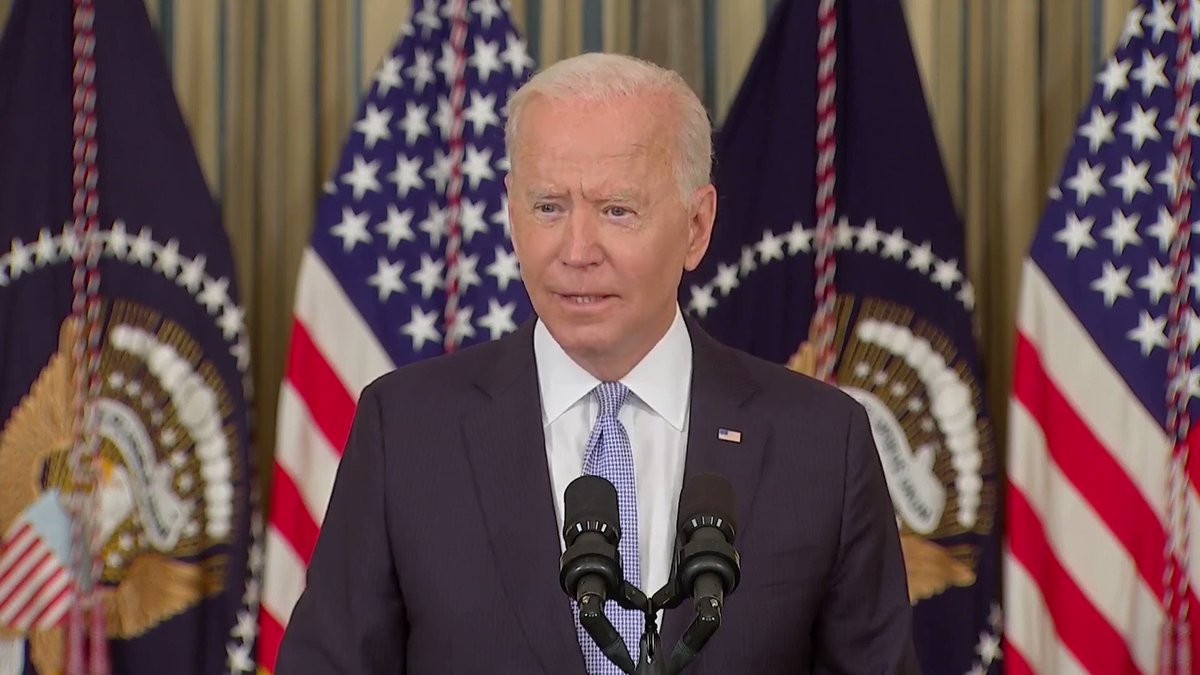 WATCH: President Biden, during meeting with Indian PM Modi: “The Indian press is much better behaved than the American press…I think, with your permission, you could not answer questions because they won’t ask any questions on point.”pic.twitter.com/VppL7973ma 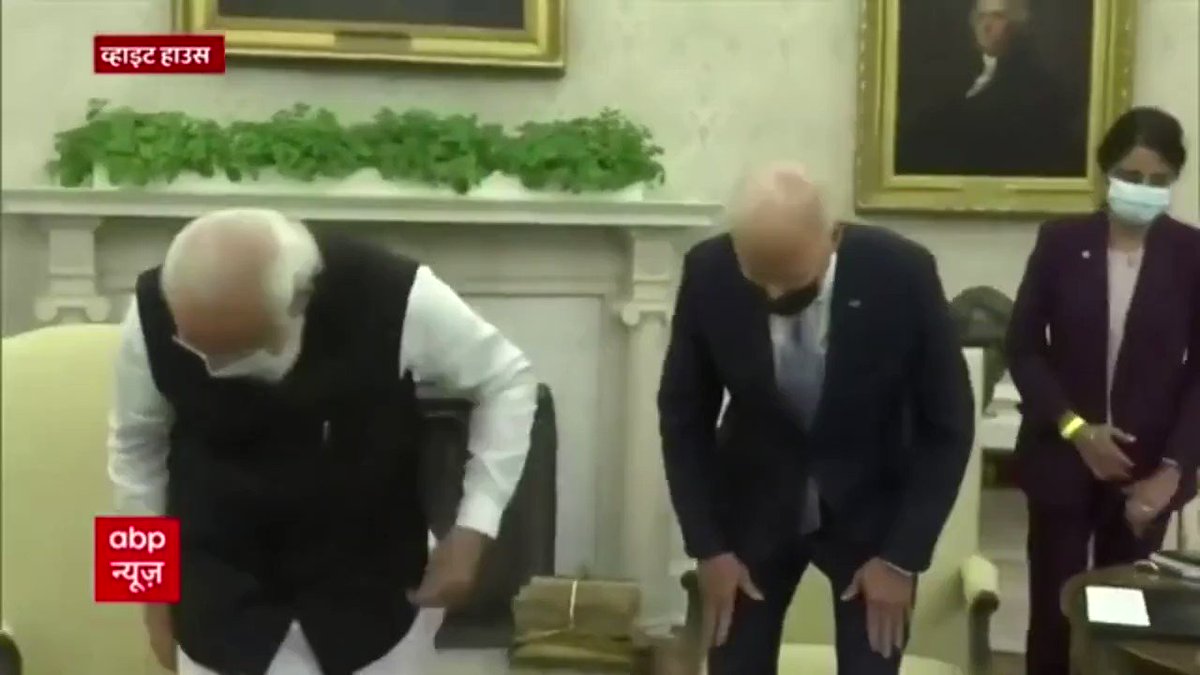 .@ChrisChristie joined @hughhewitt to discuss @GOPRedistrict efforts: "The best maps are not one that favor either party but ones that are fair and constitutional, and if we start from that point it gives our lawyers a better map to defend... if we do, it helps Republicans."pic.twitter.com/6o4Moh1SGx 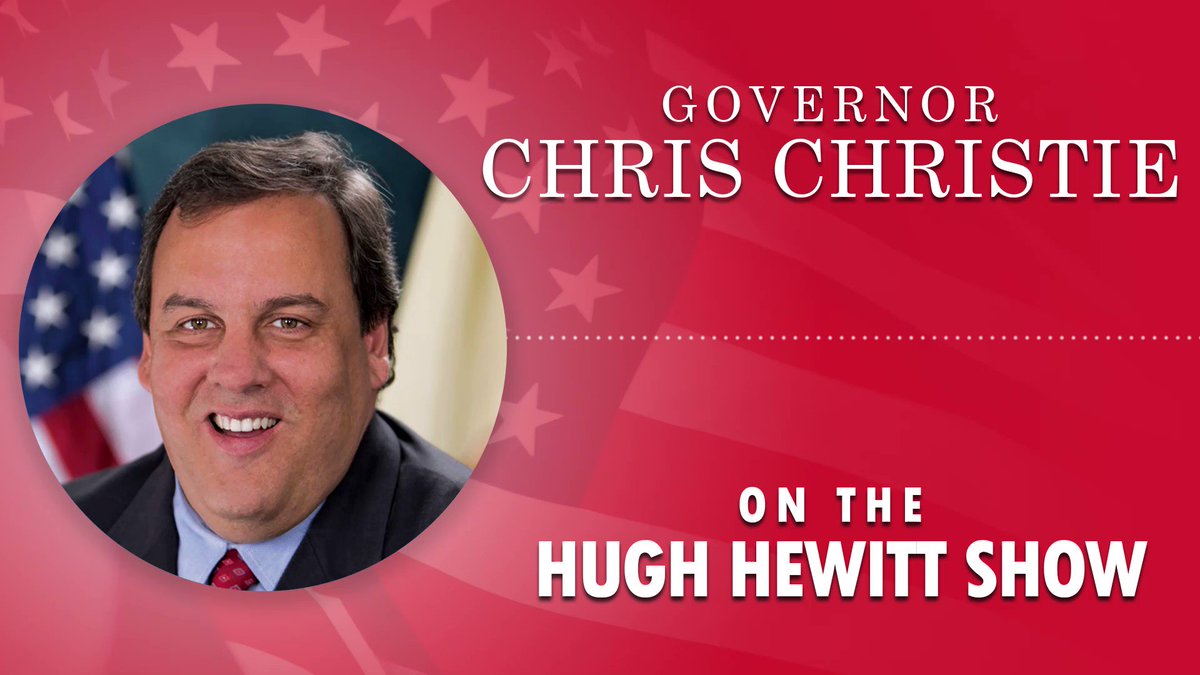 .@mikepompeo joined @hughhewitt today to discuss @GOPRedistrict efforts: "I want state elected officials all across the country to know: the Democrats aren't gonna respect the process... know that Obama and Holder are leading this fight ... We have to match that firepower."pic.twitter.com/ixtESTL0rK 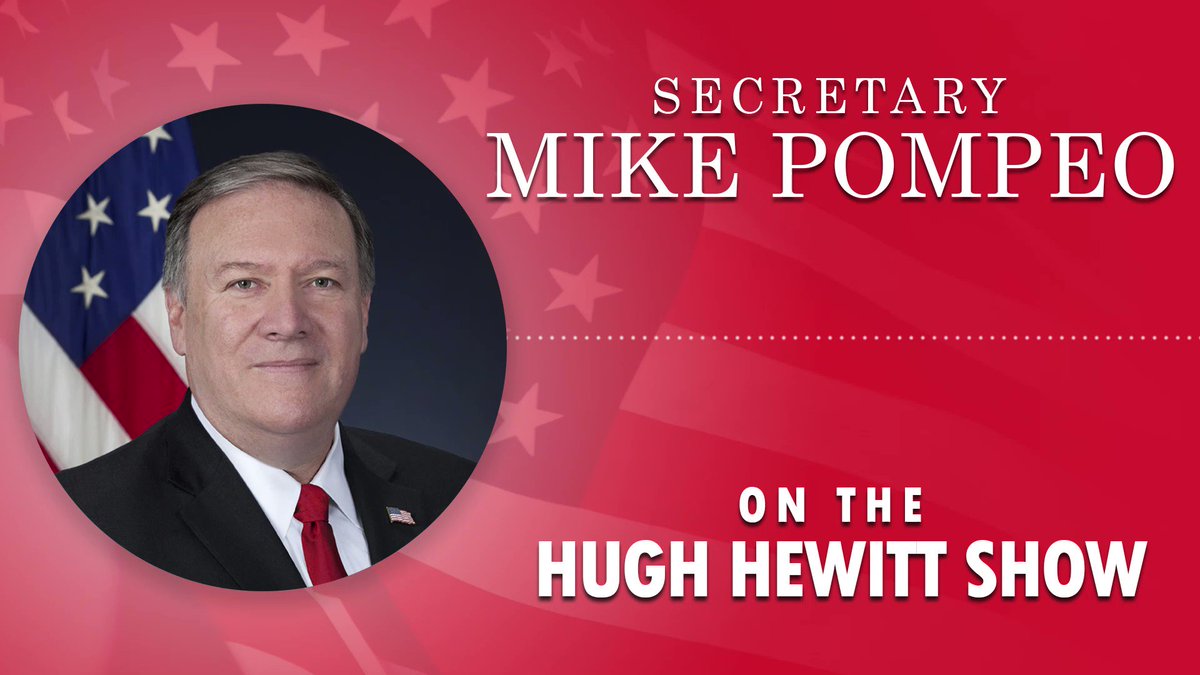 It’s 4 a.m. in Iowa so I’m running. I do that 6 days a week. Before I start the day I want you to know what Barbara and I have decided. I’m running for re-election—a lot more to do, for Iowa. We ask and will work for your support. Will you join us? #GrassleyRuns #GrassleyWorkspic.twitter.com/cwv8yu9wkx

The Democrats are in disarray.

We teach kids the Pledge - but I had to teach it to my mother, who fled Cuba, penniless and homeless, to become a US Citizen.pic.twitter.com/S33J1Q5SrY 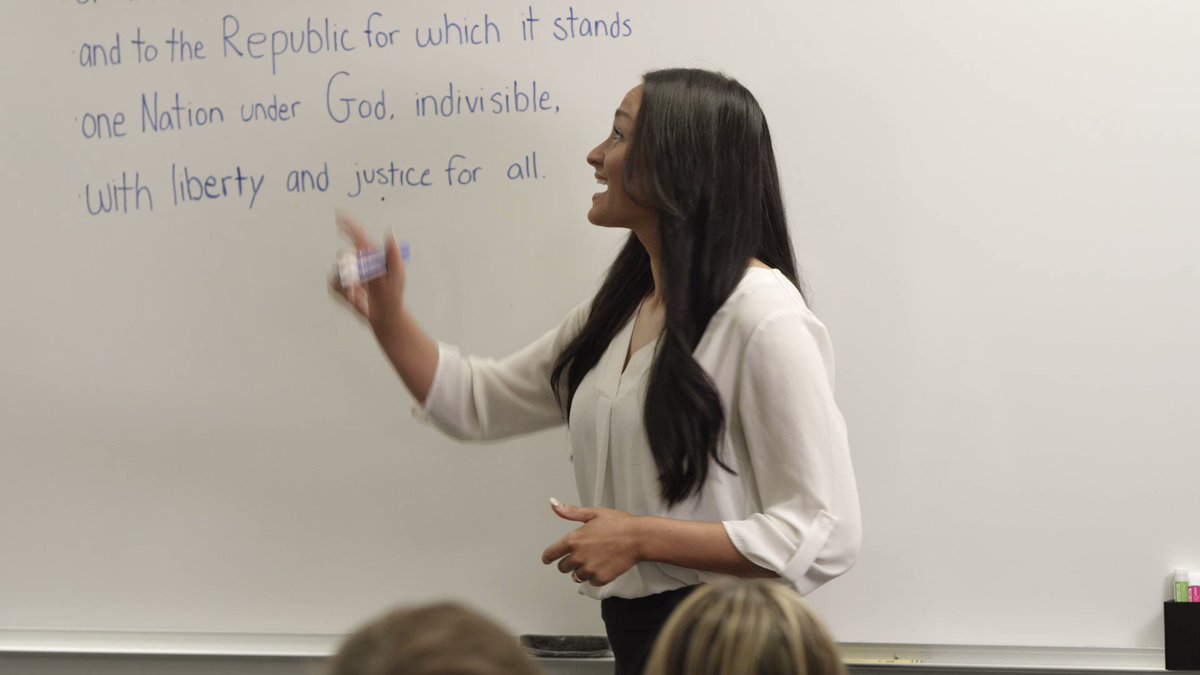 Where has “border czar” Kamala Harris been hiding out during the escalating border crisis?

“Republican values are Hispanic values: faith, family, entrepreneurship, freedom, and opportunity, which is why we’ve continued to see a historic number of Hispanics join the GOP across Texas.”—@macamrtz #HispanicHeritageMonth

Joe Biden PROMISED in March he would go to the border. He still has NOT been. Has he ever been?

In honor of #HispanicHeritageMonth

we are kicking off a contest. You can win 5 cups from our exclusive Hispanic merchandise selection! Follow @RNCLatinos and sign up in the link below