This is my ad. 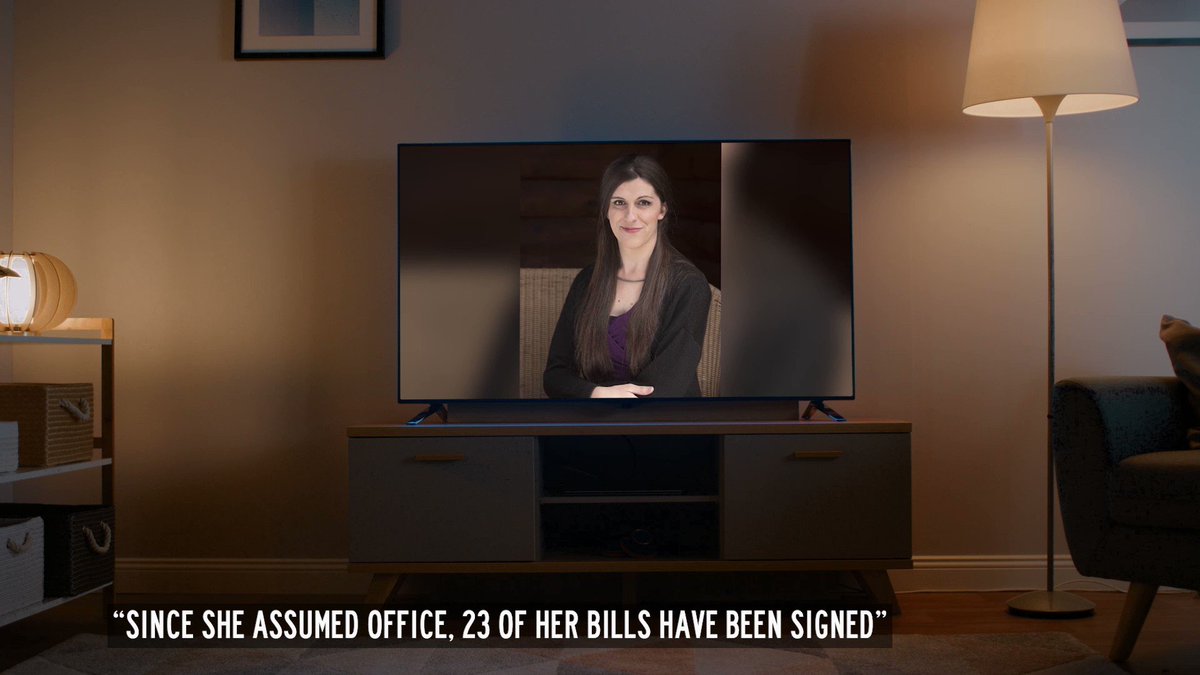 Had such a pleasant time knocking doors with my great friend @AnnetteServesVA Definitely worth the drive to knock doors for great people and build a bigger community. Today, District 7 friends visited their District 30 friends in Culpeper.pic.twitter.com/BPgffkc1DA 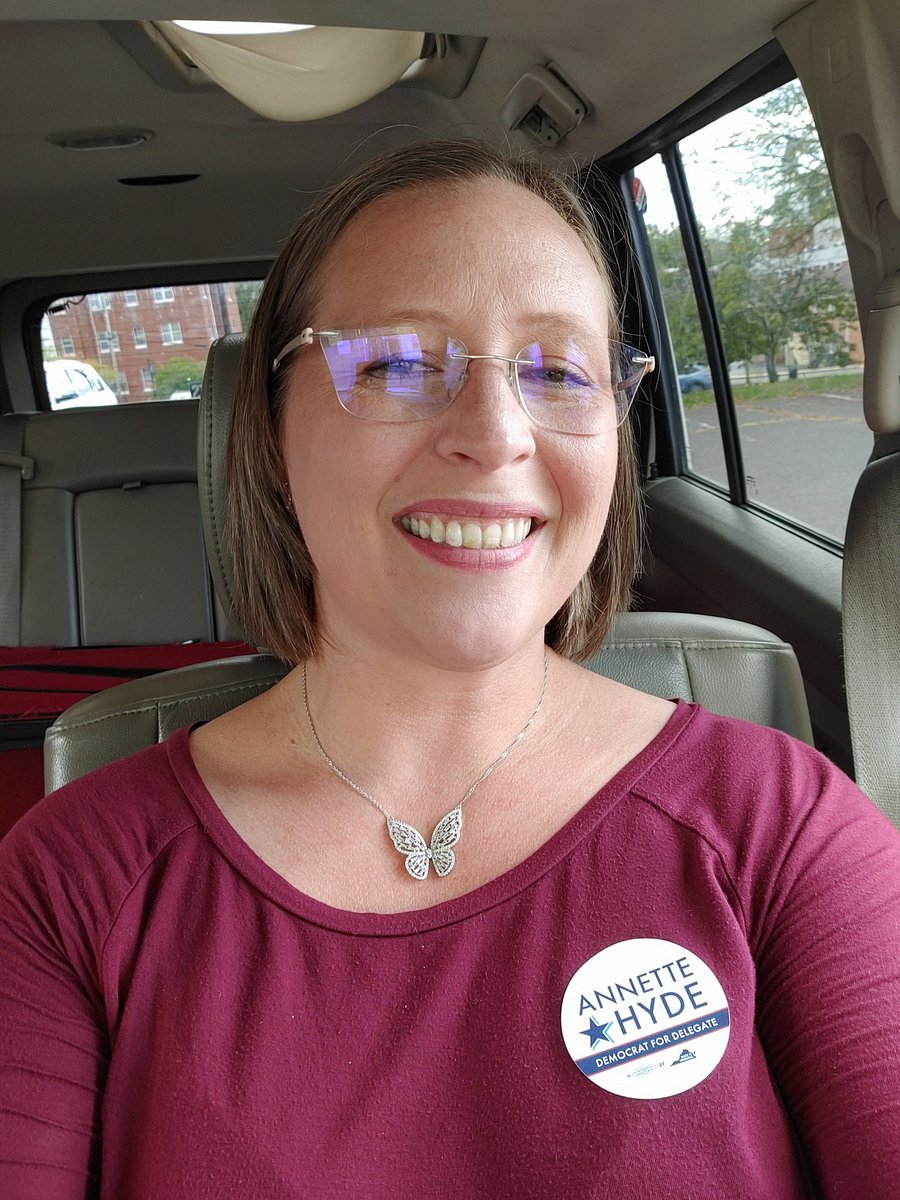 Meet Loki Hyde. He has a goal to raise $5000 for my Campaign by Sunday. Don’t let him down! https://secure.actblue.com/donate/hydejcf pic.twitter.com/Bc4MVjaaqn

If I had a dollar for every false statement Nick Freitas has said this election year I’d be fully funded. Unfortunately that’s not how it works. Can my followers chip in $5 instead?https://secure.actblue.com/donate/hydefb

In 2017, I lost by less than 100 votes. Don’t let a friend tell you their vote doesn’t count. It absolutely does. Get’em registered.

When one of my out, teenage constituents from Manassas Park asked me to file a bill to ban the LGBTQ+ panic defense in Virginia, I knew he was living with the same fear in 2020 that I had as a 14-year-old closet case in 1998. With the help of @WyoJudyShepard, we got it done. https://twitter.com/HRC/status/1447894944287502341 …pic.twitter.com/3uk8UBYVAx 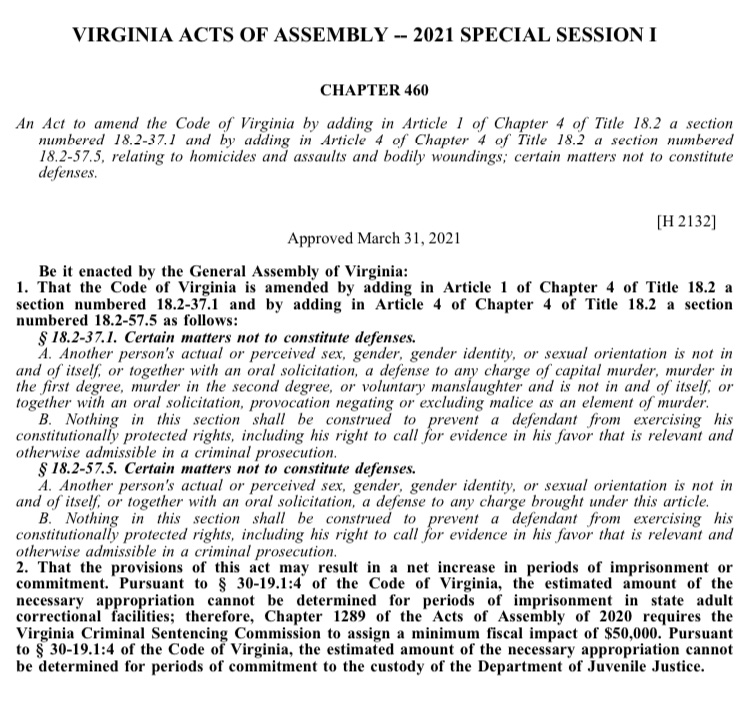 . It is a day for global mental health education, awareness, and advocacy against social stigma.pic.twitter.com/I2OZL3XI9W 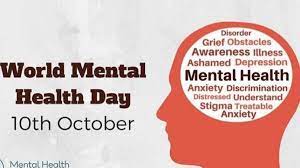 This Tuesday, Oct. 12th, is the Virginia voter registration deadline. Please get registered to vote. VOTE

“We have a real chance to make meaningful change in rural Virginia in the next few weeks. There is a slate of Democrats running to flip seats for the Virginia House of Delegates in red areas that often go uncontested.” @BridgetteForYou cc: @JessicaPosthttps://www.dailykos.com/story/2021/10/10/2057228/-We-have-a-chance-to-change-rural-America-in-the-next-3-weeks …

Yesterday, a federal judge blocked Texas’ abortion ban (SB 8). SCOTUS will soon hear a challenge to a restrictive Mississippi abortion law. No matter what happens in the courts, we must protect the progress we’ve made on reproductive rights here in Virginia.pic.twitter.com/NNET0HXyVX 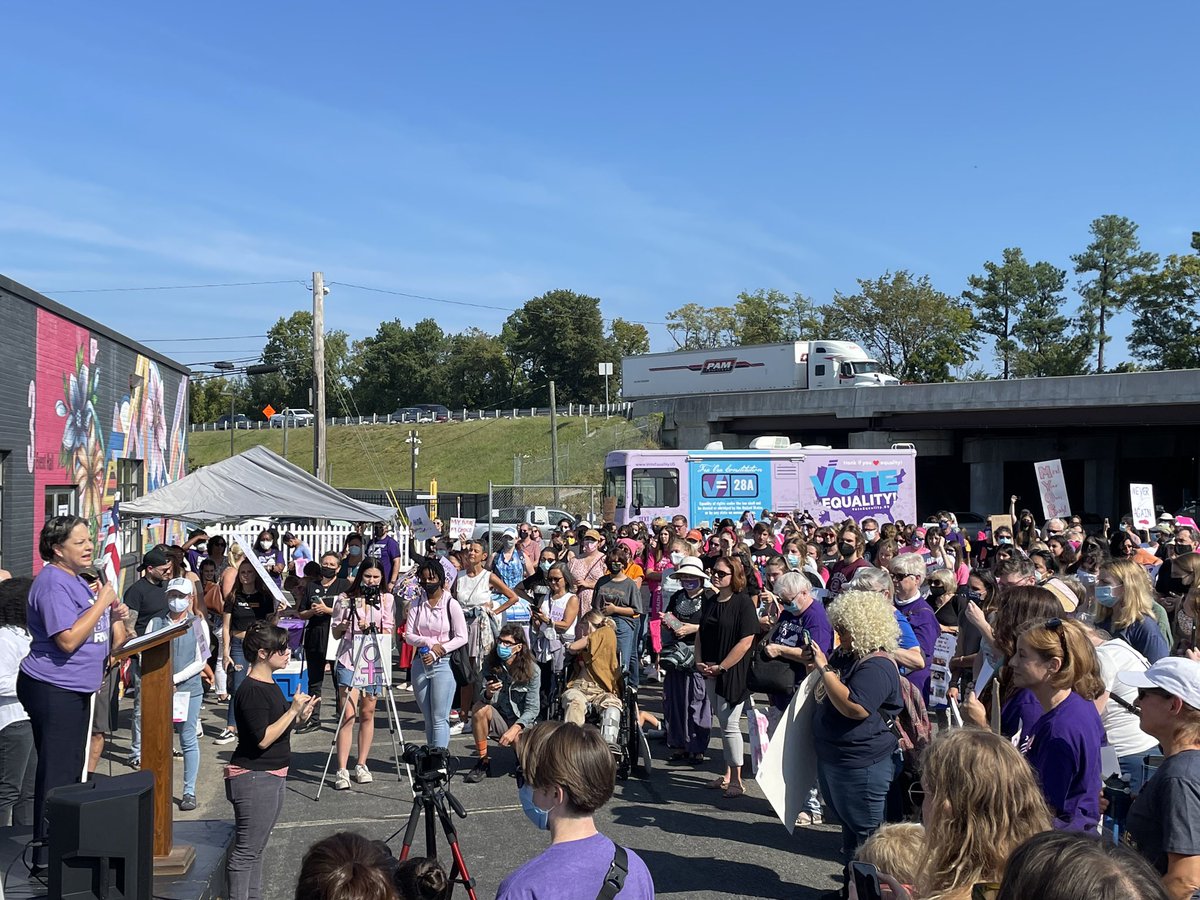 A federal judge has ordered Texas to suspend a new law that has banned most abortions in the state since September.https://www.wsls.com/news/politics/2021/10/07/judge-orders-texas-to-suspend-new-law-banning-most-abortions/?utm_source=twitter&utm_medium=social&utm_campaign=snd&utm_content=wsls10 …

When Republicans talk about “audits & election integrity”, they’re speaking in code, (to their ‘fever-swamp’ base), about their inability to win free & fair elections on the merits, because of ‘all those other people invading’ “our” polling places.https://www.washingtonpost.com/opinions/2021/10/06/glenn-youngkin-reminds-virginians-gop-is-out-delegitimize-elections/ … 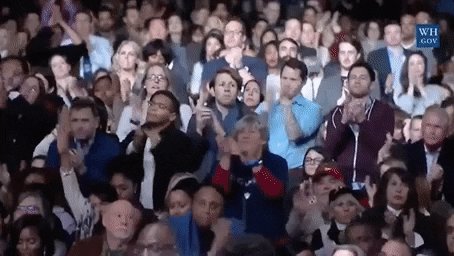 Meanwhile, Nick Freitas is creating division, instead of helping his district afford medication.pic.twitter.com/OL8T6rRzeh

Delegate Nick Freitas does not CARE about your #Healthcare We must ensure we elect someone who knows the difference in healthcare for YOU versus dollars for their own pockets.https://twitter.com/AnnetteServesVA/status/1445106610632790019 …

Thank you so much for supporting our health care rights. Your words and actions mean everything to me.https://twitter.com/RevChuckCurrie/status/1444373384381362179 …

We can guarantee that every Virginian has access to affordable health care, we just need leadership that will make it a priority.

Early voting is happening in Virginia right now. The voter registration deadline in Oct. 12th. 17 y.o.s who will be 18 y.o. on, or before Nov. 2nd, can register & vote. Get registered now.