“What is wrong with these people?” Sincerely, science.pic.twitter.com/zb8EynUIQ4

People are excited that “only” 1500 Americans died of #COVID19 yesterday.

one of these pumpkins did their own “research”pic.twitter.com/jitF5ejdIv 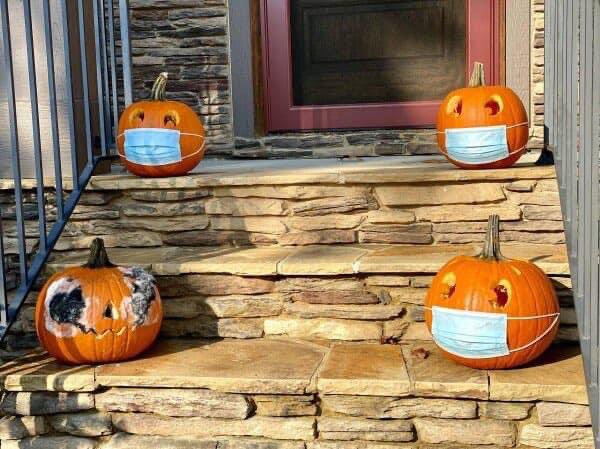 It’s insanity that one man can stand in the way of equal access to the ballot box and a sustainable planet. I voted for Joe Biden. Not Joe Manchin.

Guy Who Mostly Chills On His Yacht And Takes Oil Money Is Terrified That Other People Might Not Be Workinghttps://twitter.com/axios/status/1449866575964688394 …

Don't be all "Blue no matter who". Manchin and Sinema are both blue and don't deserve anyone's vote even if the opponent is red. The "who" matters.

BREAKING - The FBI raid on Deripaska is also hitting his NY residence as well as his DC house, per NYT.

Secretary Buttigieg to NBC: "When somebody welcomes a new child into their family and goes on leave to take care of that child, that's not a vacation. It's work. It's joyful, wonderful, fulfilling work, but it is work. And it's time that our nation … recognize that."

In case you needed another reason to loathe these two. Jeff Bezos and Elon Musk are among the 156 billionaires on the Forbes 400 who have given less than 1% of their wealth to charityhttps://www.businessinsider.com/billionaires-richer-and-stingier-than-ever-forbes-400-list-2021-10 …

So here is my lion selfie from yesterday. I am in the vehicle. The lions are outside where they belong. When we came upon them, they were hugging!pic.twitter.com/4e2gKjWNqK 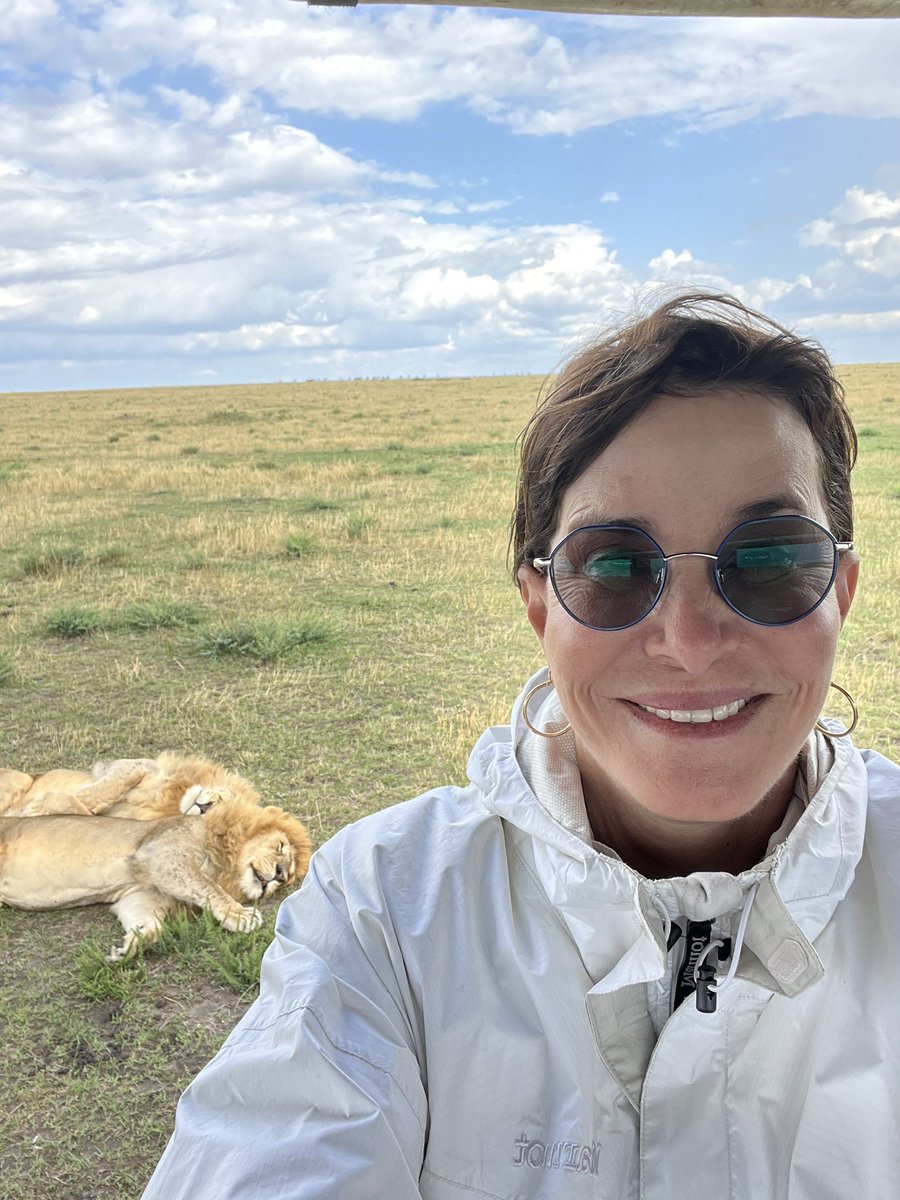 Keeping up with the travesty that is Joe Manchin from here in Tanzania. No man should have this much power. We MUST keep the house and elect more Democrats to the Senate in 2022. Real Democrats.pic.twitter.com/TGbcbunbTV 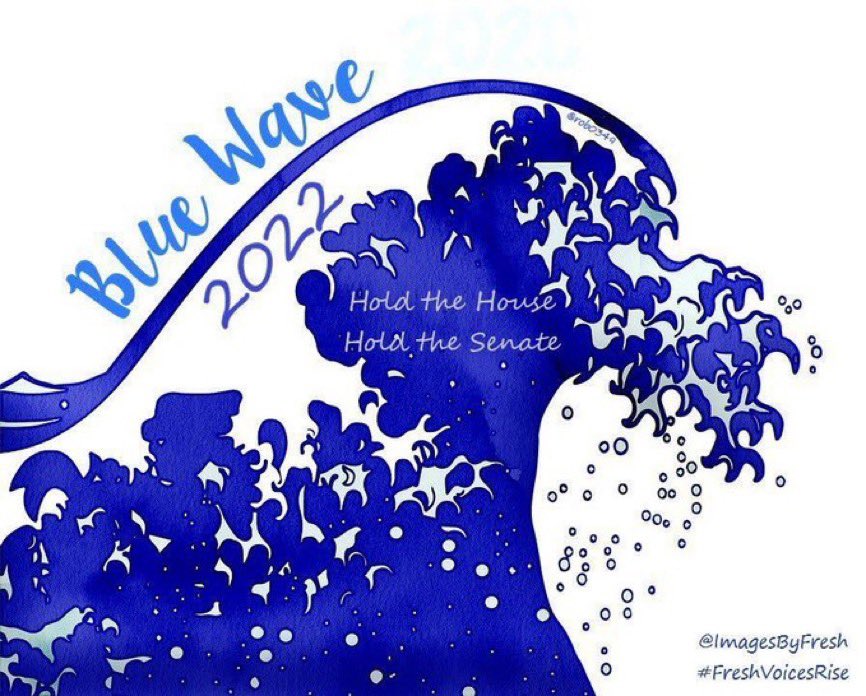 So by blocking this climate legislation Manchin is actually hurting his own constituents.https://www.nytimes.com/2021/10/17/climate/manchin-west-virginia-flooding.html … 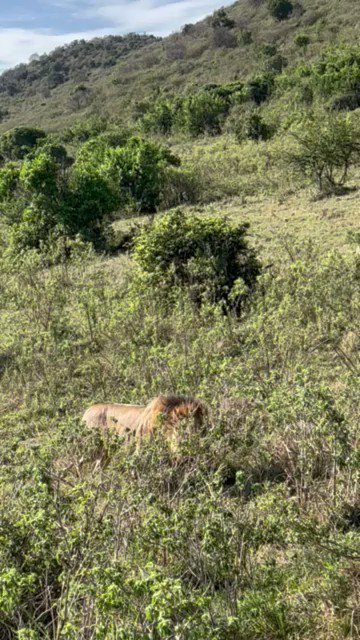 On January 19, 2021, Sen. Joe Manchin Called for Democrats to spend up to $4 Trillion on Infrastructure. Do not let him get away with this. The question is, what the hell changed? Who got to him? What was his price to sell out America? --@ResisterSis20

If you're in the military and refusing the vaccine, it might be a good signal that you need a career change If I can't trust you to take a small risk that will keep others safe, not sure I can trust you to take a big risk, which is kind of what this whole profession is built on

CONGRESS SHOULD NOT NEED TO DEPEND ON ANOTHER BRANCH OF GOVERNMENT TO ENFORCE OUR SUBPOENAS. PERIOD. FULL STOP. We need to pass the inherent contempt bill by @RepRaskin @RepDean @JoeNeguse @RepValDemings @RepCicilline & me. Just like courts, we have our own contempt authority.https://twitter.com/hugolowell/status/1449190987373416449 …