Thread of threads about Mithraism that I have made so far:

Finally have my hands on the 1700 years old Mithraic bull ring that belonged to a Pater Magus. We are about to move the axis of the heavens. Fear me.pic.twitter.com/SZqh57edJW 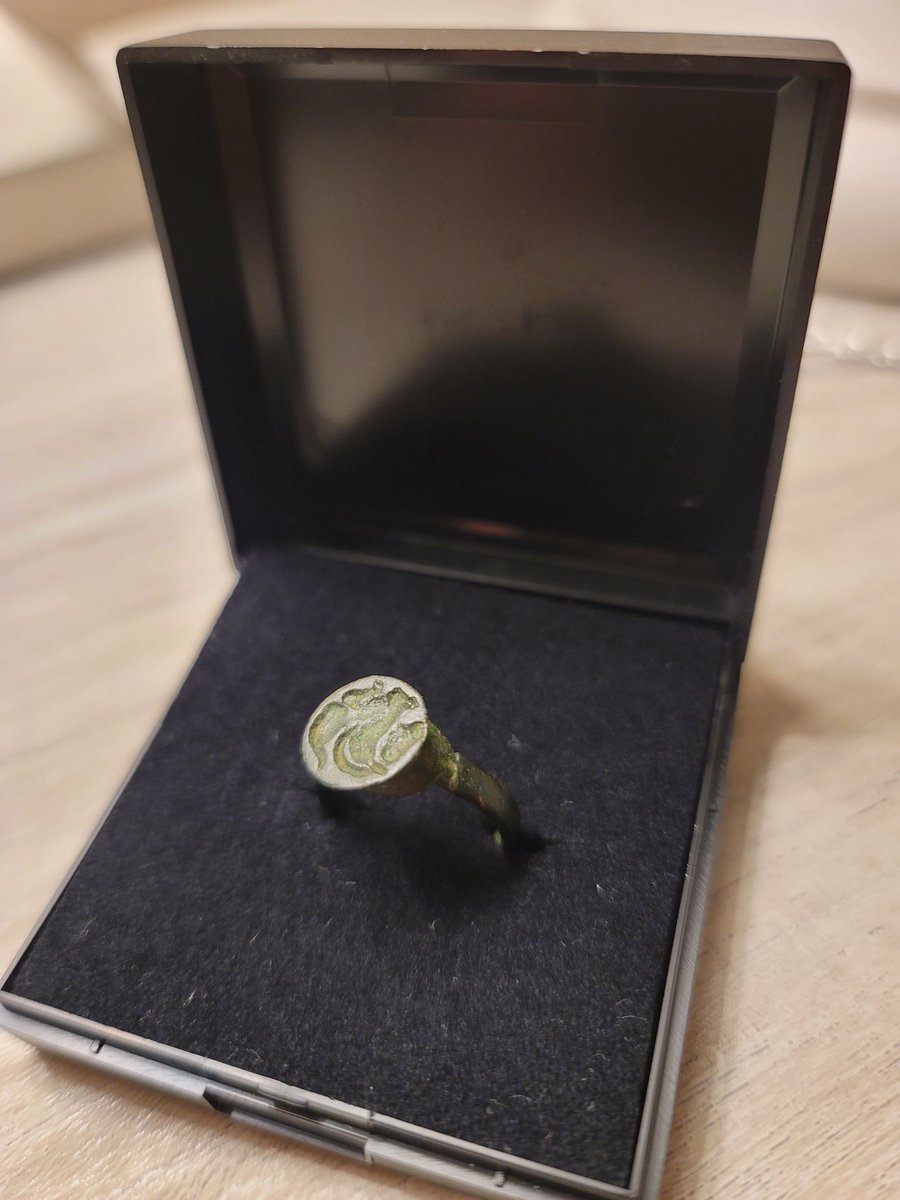 Looking up recipes online is the most frustrating thing

Many depictions of Perseus show him wearing the Phrygian cap like that of Mithras. In Romano-Greek iconography, anyone wearing the cap is identified as Persian, Anatolian, or has they used to say “oriental”.pic.twitter.com/f6FBfl197g

It is important to note that the Greco-Persian culture were virtually indistinguishable from one another, and almost all of their gods and goddesses merged together to create deities in which both could worship. Example of this would be Tir-Tyr, Ahura Mazda-Zeus, Mithra-Perseus.pic.twitter.com/yi5Q5vZgid 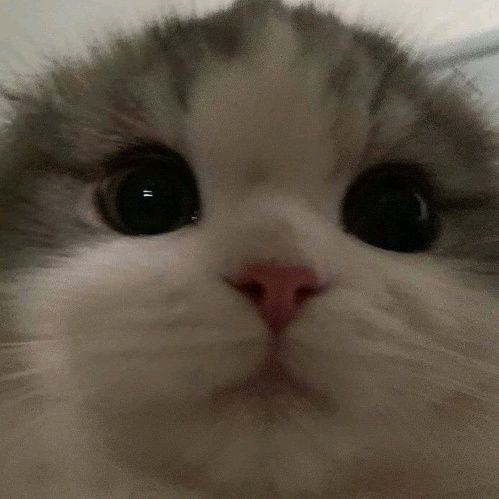 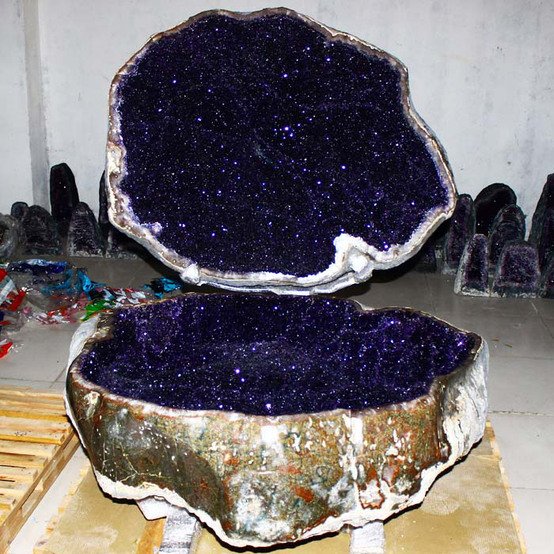 I actually laughed audibly when she screams NO 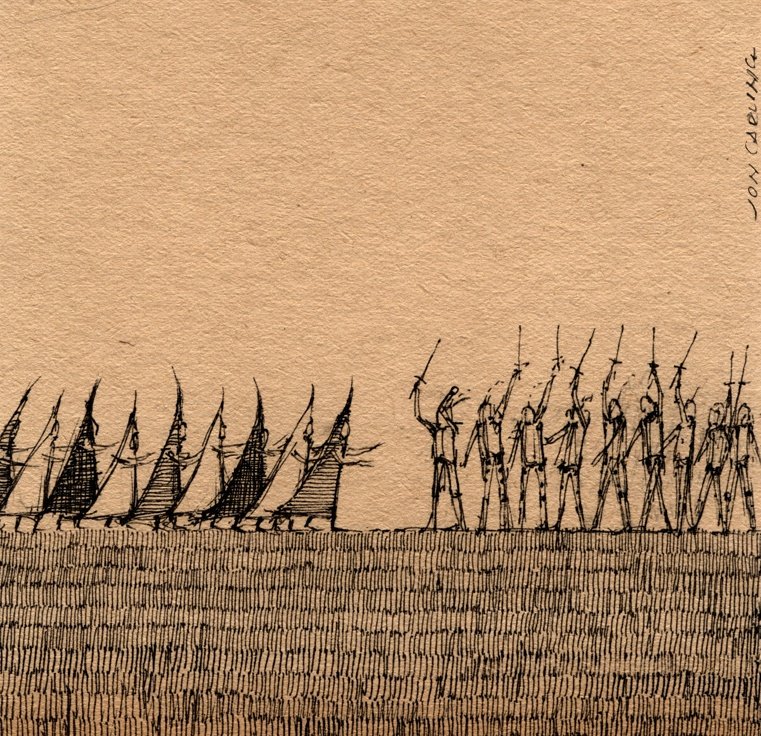 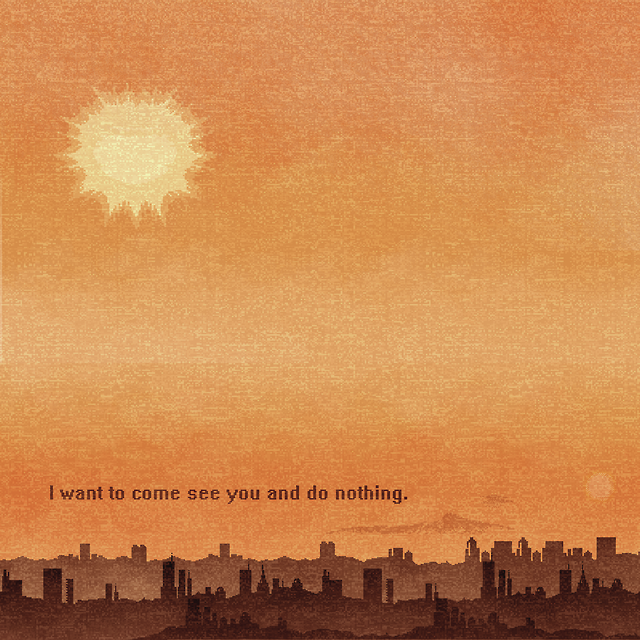 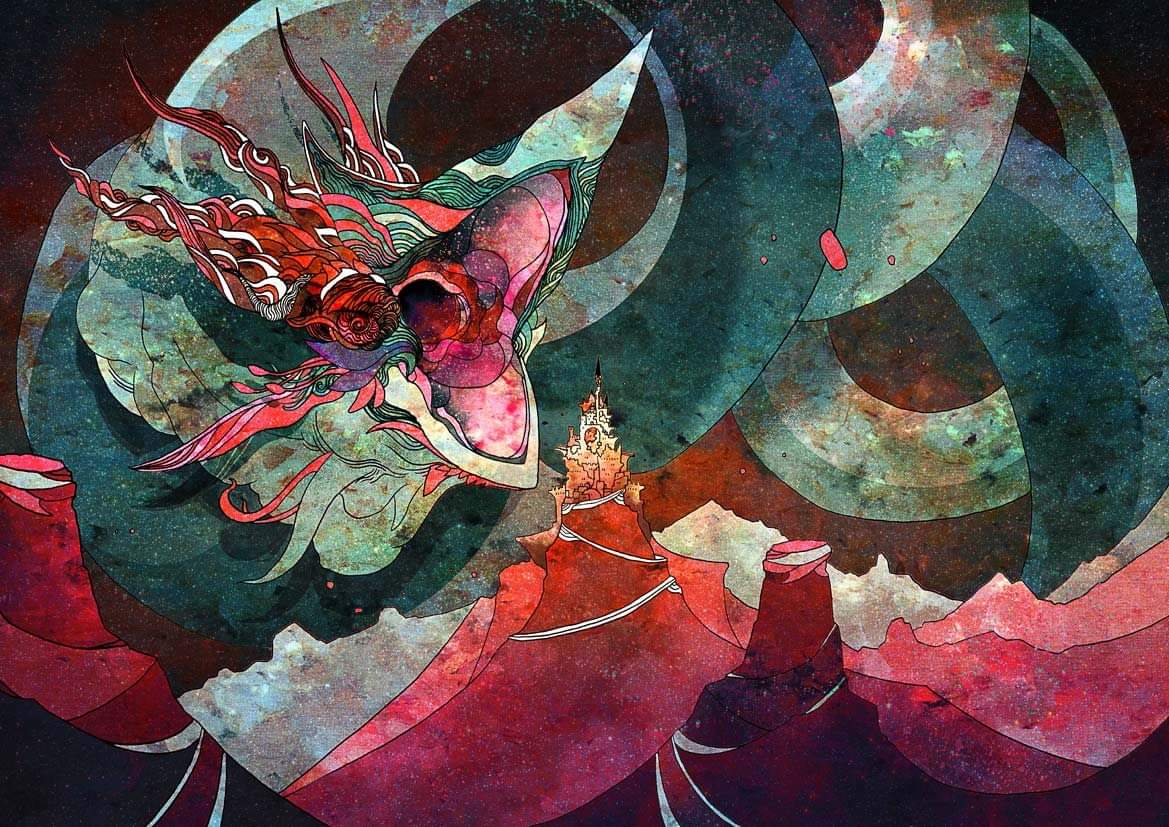 I see the poors are mad at women asking for 6 figure salaries Imagine not already planning on earning that before gettin marriedpic.twitter.com/C5twzsIEfz

allegory of divine breath (from the 18 century)pic.twitter.com/WBhJLJZDrJ 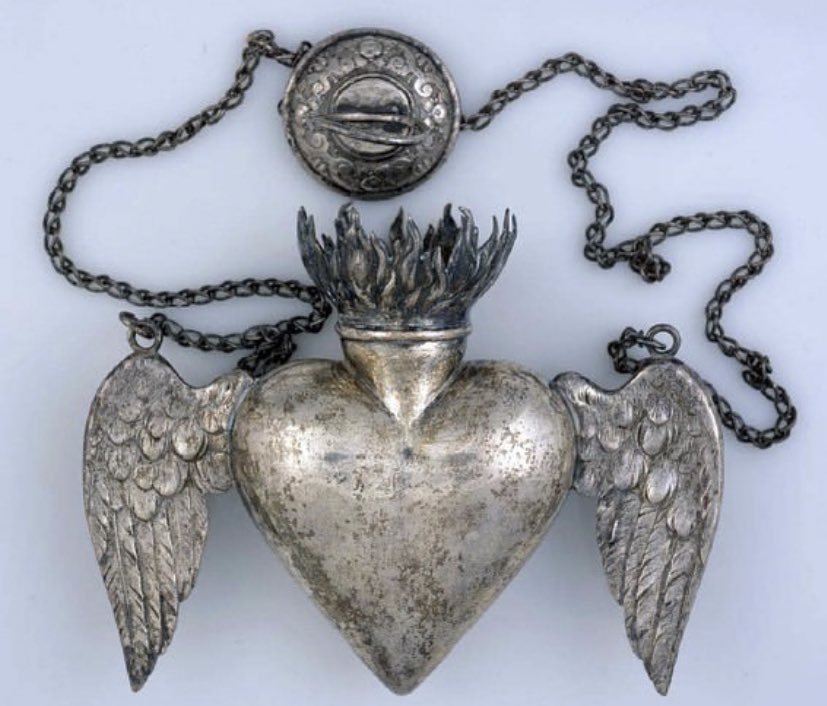 In Cappadocia, Turkey, up to 36 underground cities have been discovered. One of the best known and deepest (85m), it is underground city of Derinkuyu. It contains stables, cellars, warehouses, dining rooms, ventilation shafts, wells. Its antiquity dates back to 7th century BC.pic.twitter.com/Pv9iKEed2T 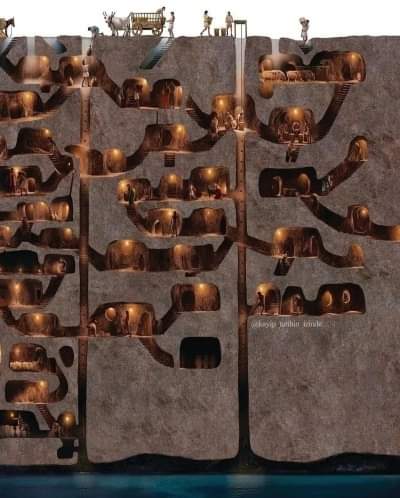 excuse me sir that’s my emotional support fellowship of the ringpic.twitter.com/piGUxgpGNt 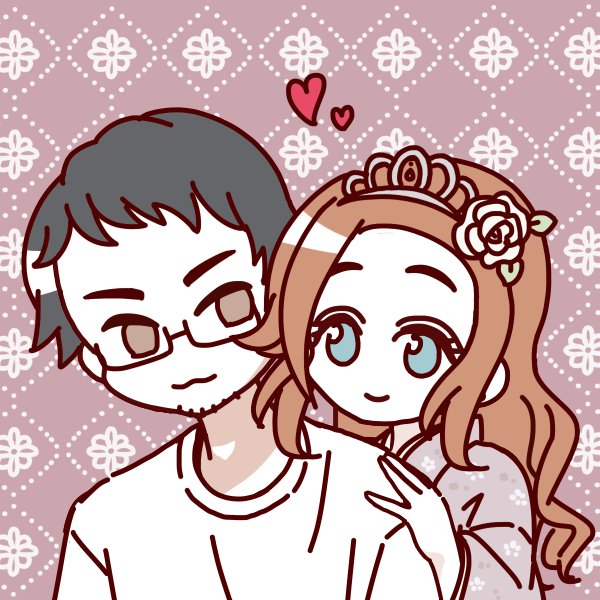