Josh Anderson showed what it means to be a good teammate. He also, like Drouin, might have helped other players open up about mental health in the future by showing them they’ll be supported. And he talked about what he has faced, too: https://www.sportsnet.ca/nhl/article/canadiens-camp-notebook-anderson-proud-drouin-mental-health-break/ … @Sportsnet

I think Mattias Norlinder has looked really comfortable out there. Solid in the dzone and boxing out in front of his own net.

Ducharme tells RDS that Cole Caufield just was feeling a little uncomfortable during warmup. Said they’ll know more after the game, but he doesn’t believe it’s anything serious. Confirms he’s day to day.

Forward Cole Caufield participated in the Red vs. White intra-squad game warmups before being pulled out for precautionary reasons. He will not return and is listed as day-to-day.

RHP started the shift with a great forecheck and finished it with a goal. The kid seems to stand out every time he plays.

Patrick Cantlay is an assassin.

Thankfully there are only five more of these to go.

Right before Romanov got the puck, all three forwards flew the zone. Was thinking: let’s see if he can make the play. He did.

That was such a sneaky bump pass by Suzuki

McNiven has been very good

Is it October yet?

MON/TOR begins in 2 minutes in @Sportsnet 1

In which Drew Doughty says Nick Suzuki is the one player he’s most looking forward to playing against. “This guy’s a player.” Great podcast:https://twitter.com/friedgehnic/status/1440795368996806663 …

Dominique Ducharme says Mike Hoffman’s lower-body injury could keep him out up to four weeks.

And the new IIHF President is... Luc Tardif! He was elected after four rounds in the presidential elections. READ MORE: https://www.iihf.com/en/news/28791/luc_tardif_new_iihf_president …pic.twitter.com/EEr3Hg5H3a 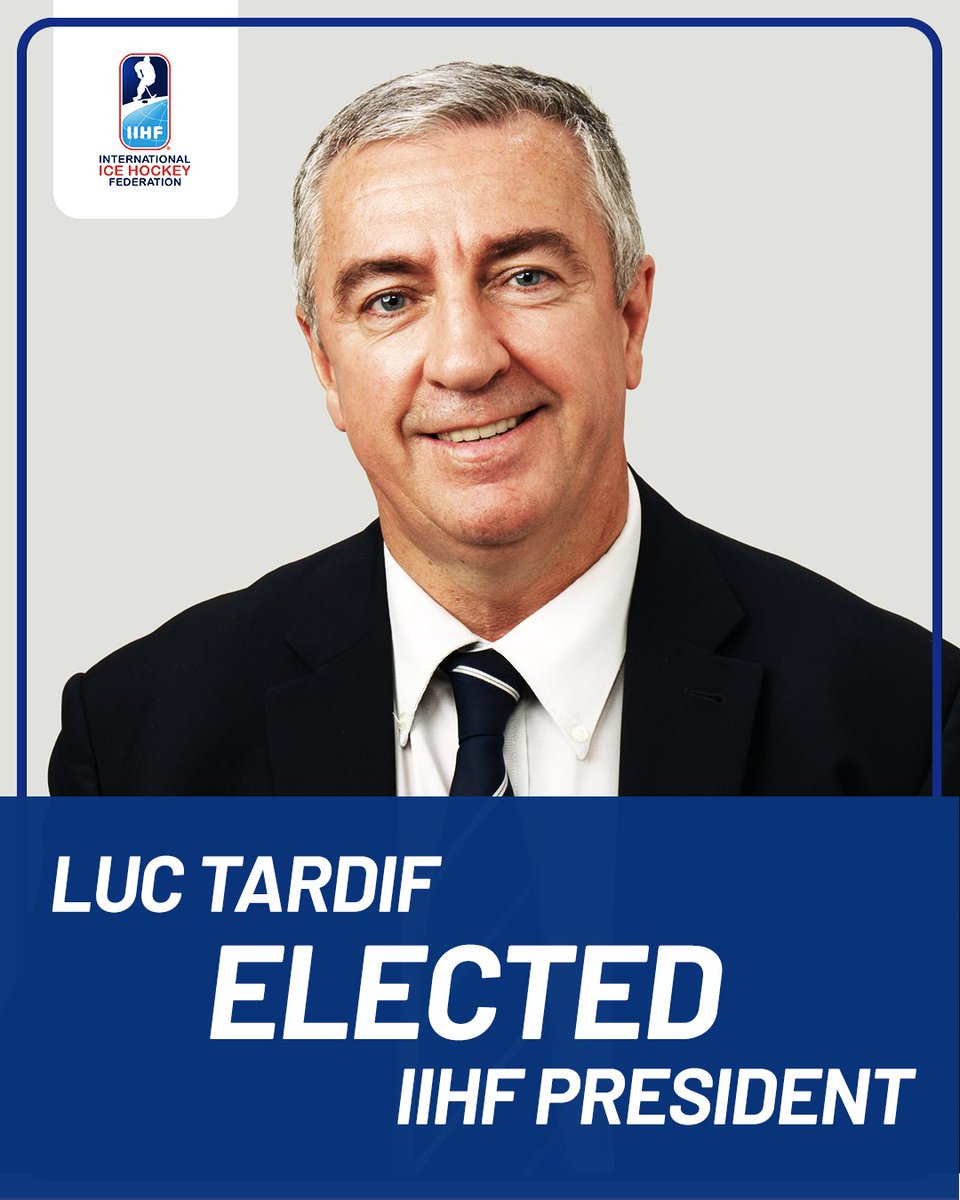 “I’m proud of him for stepping away." By commending Jonathan Drouin for prioritizing his mental health and sharing his story, Josh Anderson showed what being a great teammate is all about. (@EricEngels)https://www.sportsnet.ca/nhl/article/canadiens-camp-notebook-anderson-proud-drouin-mental-health-break/ …