Serious question: If essential workers are essential to keeping the economy going, why is it not essential to pay them a living wage?

Is anyone really satisfied with a system that allows for nearly 1 out of 4 Americans to not be able to afford their prescription drugs, while six of the largest pharmaceutical companies make nearly $50 billion in profits? I don’t think so.

Don’t know who needs to hear this, but if the penalty for breaking a law is a fine, then that law only exists for the poor.

HAPPENING NOW: Our executive director @WAHIChristina is being arrested in front of the White House with @BenJealous @Alyssa_Milano and other leaders demanding @POTUS use the power of his office to end the filibuster & protect our voting rights.pic.twitter.com/02hLobRvIK 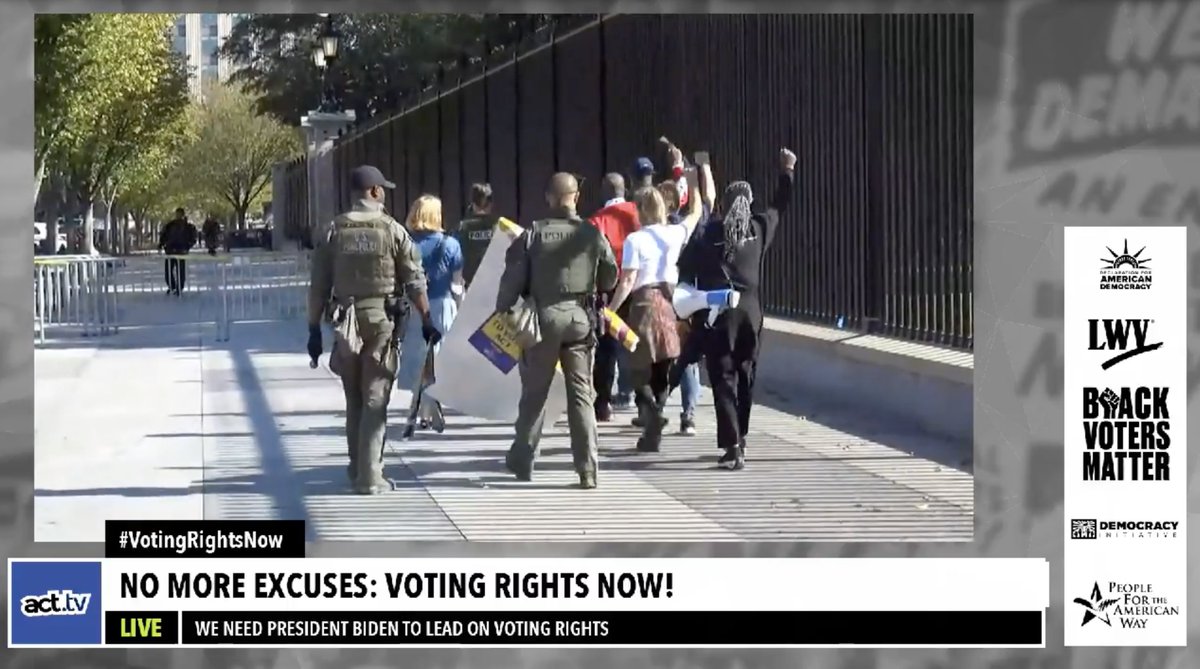 For the poor and working class, Joe Manchin demands work requirements for child tax credits. Yet for the rich, he’s happy to support — and personally benefit from — work-free income.http://jacobinmag.com/2021/10/joe-manchin-entitlement-mentality-work-free-income-child-tax-credit …

BREAKING: The Jan. 6th rioter who tased Officer Michael Fanone claims in court documents that he was acting under the “authorization” of President Trump when he attacked the Capitol. RT IF YOU THINK TRUMP SHOULD BE PROSECUTED! 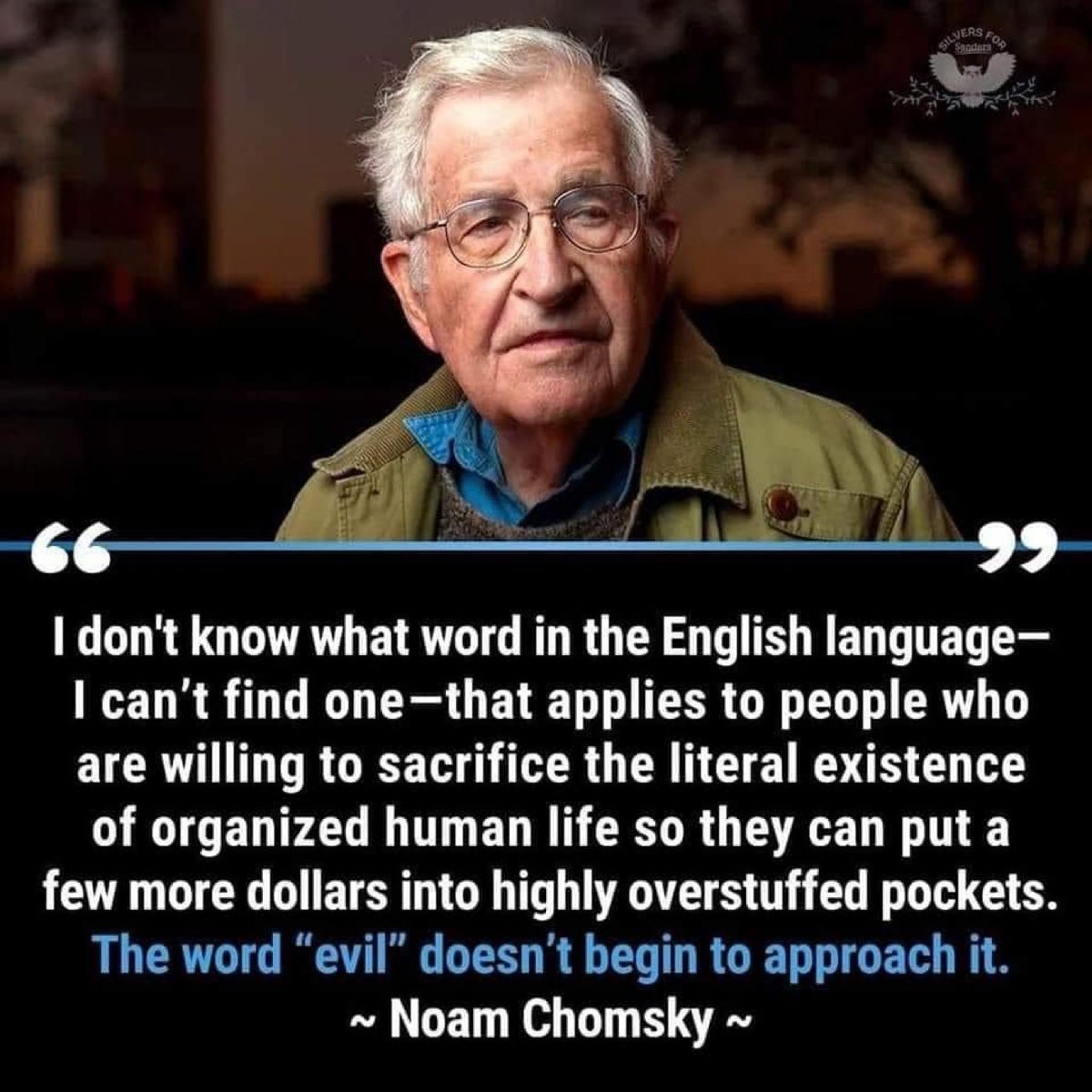 BREAKING NEWS: Republican Senator Bill Cassidy rips Trump, says he wouldn’t vote for him because he’s the only Republican ever to “lose the House, Senate & presidency in four years,” and because he’s terrible at “winning.” RT TO THANK BILL FOR TELLING THE TRUTH ABOUT TRUMP!

The free markets solve supply chain issues in a capitalist economy, not the President. If you are calling on him to fix the market, you’re calling for socialism.

Thanks DOJ. You’ve given these Insurrectionists another 9 months to plot and plan. Good going.https://twitter.com/TomthunkitsMind/status/1449015743266361357 … 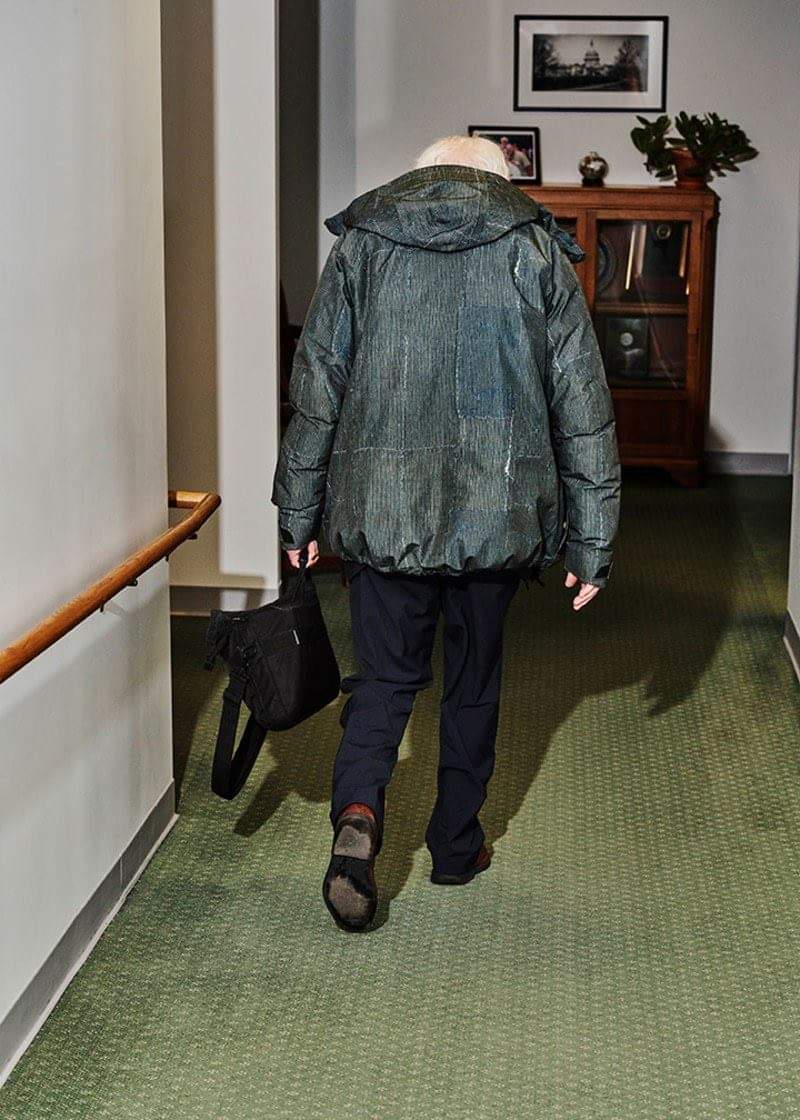 BREAKING: Republican Rep. Adam Kinzinger says the Jan. 6th Committee is “serious” about criminal referrals and that anybody who is “being subpoenaed now or will be in the future — think twice before you reject a lawful order from Congress." RT IF YOU THINK IT’S TIME FOR ARRESTS!

We live in a country where violent insurrectionists fear punishment equal to a black person driving with a broken taillight.

Please don't believe pundits who tell you Trump made the GOP worse. Trump simply let the GOP be exactly who they always wanted to be.

BREAKING NEWS: IBM announces that it will defy Texas Governor Greg Abbott’s ban on vaccine mandates in order to “protect the health and safety” of its “employees and clients.” RT TO THANK IBM FOR STANDING STRONG AGAINST GOVERNOR ABBOTT!