Sometimes I wonder if it’s healthy for a person to find themself as funny as I dopic.twitter.com/oMH2Ax7VI4 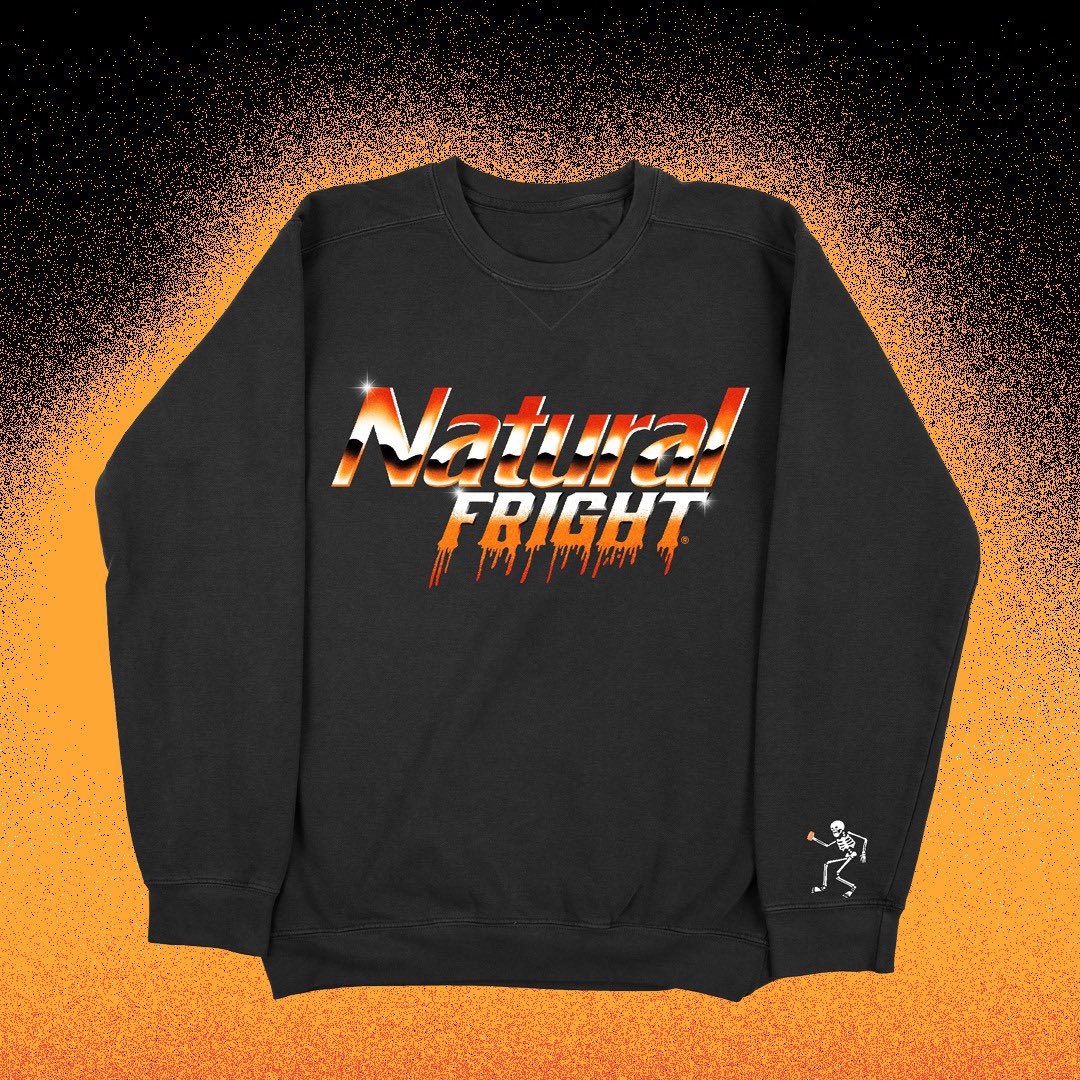 When the rave is at 8 and pizza delivery at 9 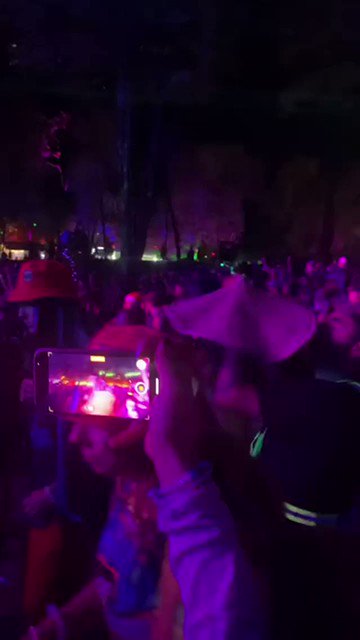 Foods I have no business eating while driving: part 4 *was parked at the time of photo*pic.twitter.com/3QAs5pg5za “What a cunt,” I yelled at the mini van driver who cut me off while leaving Bill Burr’s show at Red Rocks last week. If you didn’t call someone a cunt, did you even go to a @billburr show?? 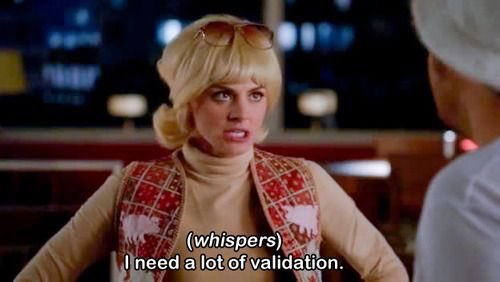 the r is silent

car inspection guys asking me questions about my carpic.twitter.com/xg3jiGXEhA 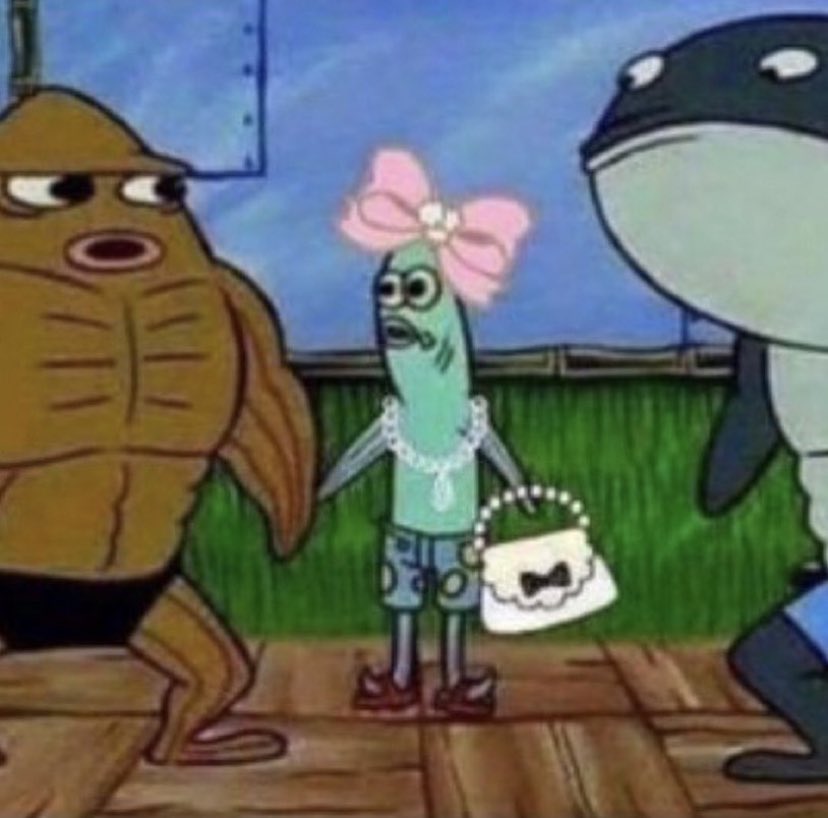 @ Jaime Spears - if Stoop Kid could step down from his porch, you can step down from the conservatorship. It’s not that hard bruv, come on. #FreeBritney

the CDC says take ya shirt off, twist it around ya head, spin it like a helicopter

Yankee Stadium security chases a cat around the field for nearly four minutes and never gets its hands on what might be the most elusive animal that ever livedpic.twitter.com/w2HR4H3HaW 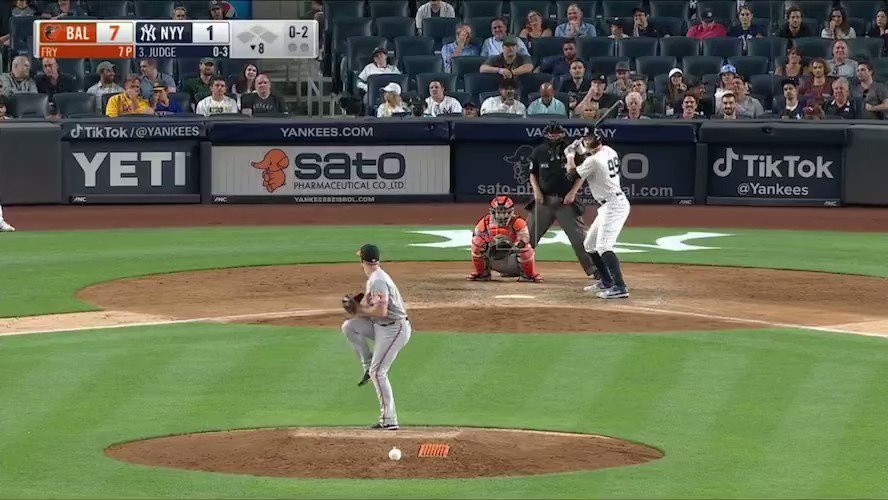 The people on the last episode of Sexy Beasts seem actually very wholesome and decent. You love to see it ScarJo suing Disney over the potential loss of millions in earnings from Black Widow ticket sales from releasing it for streaming at the same time as theaters…just seems so tone-deaf when people are jobless, losing their homes, and struggling to feed their families.

There is just something so inherently cool about firefighters