Use code “donk” for an extra discount

Who needs some FIFA points for this team 2 then?

Pace boost & we are talking! Info by @topfutfifa

has been talked of objective but I do not know if that’s true. Thoughts?

This is looking good

What a card that could be

This is according to @topfutfifa 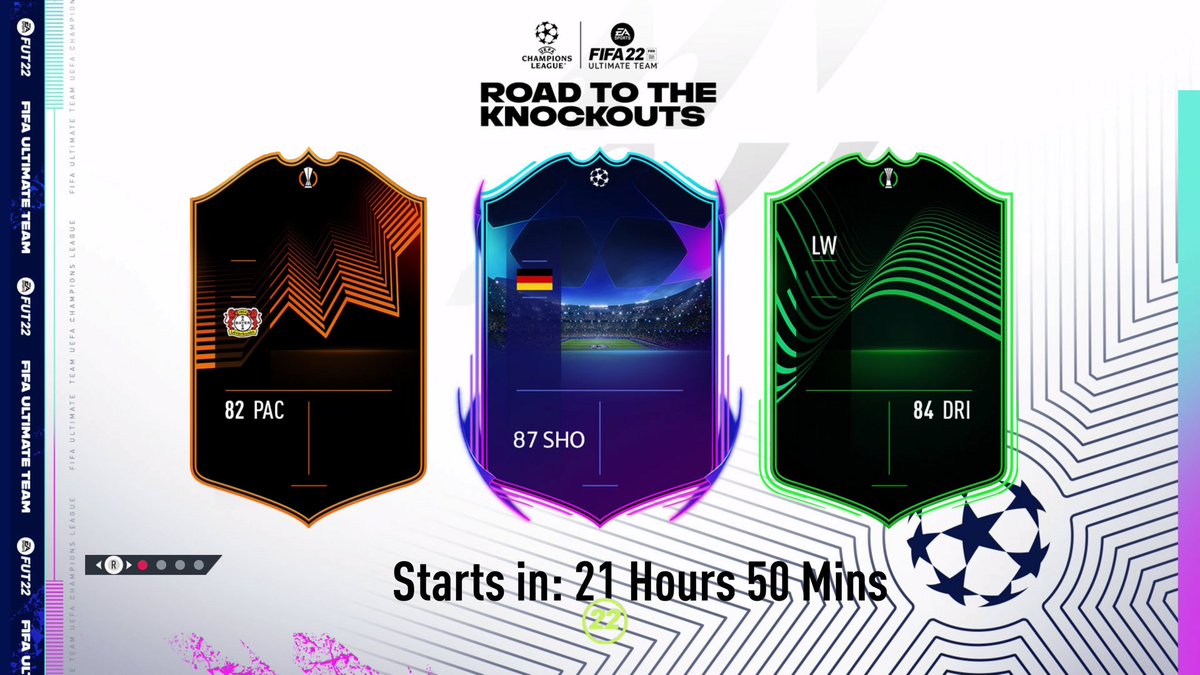 with 99 pace Part of the adidas promo that’s coming next month, looks like we will be seeing more boosted cards!

I don’t know why people were surprised we have team 2 for RTTK? They literally said last Friday, Team 1 released… Why would they say team 1 so specifically if they was there no team 2

Could we see more records celebrated from the past? 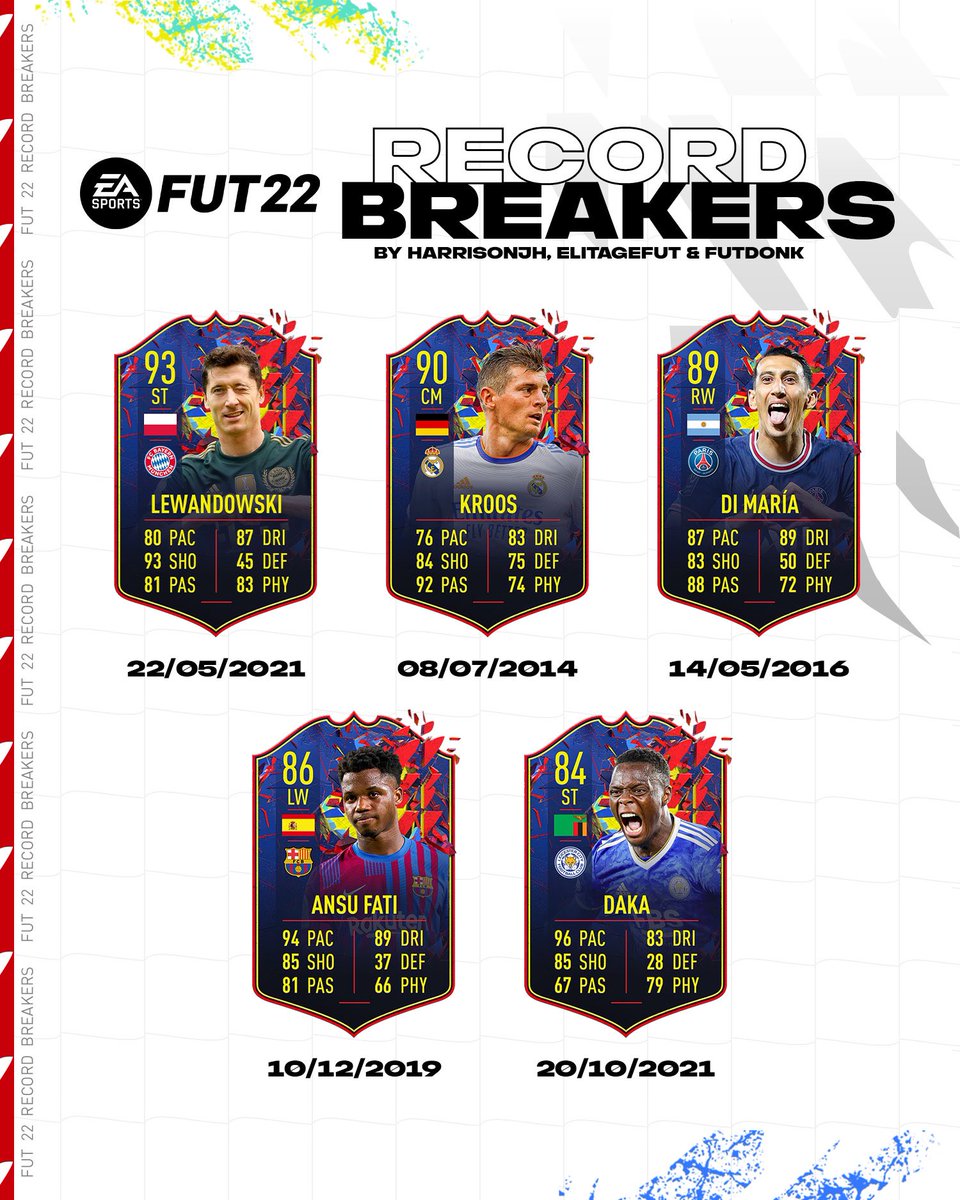 Ronaldo is ole in then

Just waiting for a Sanches 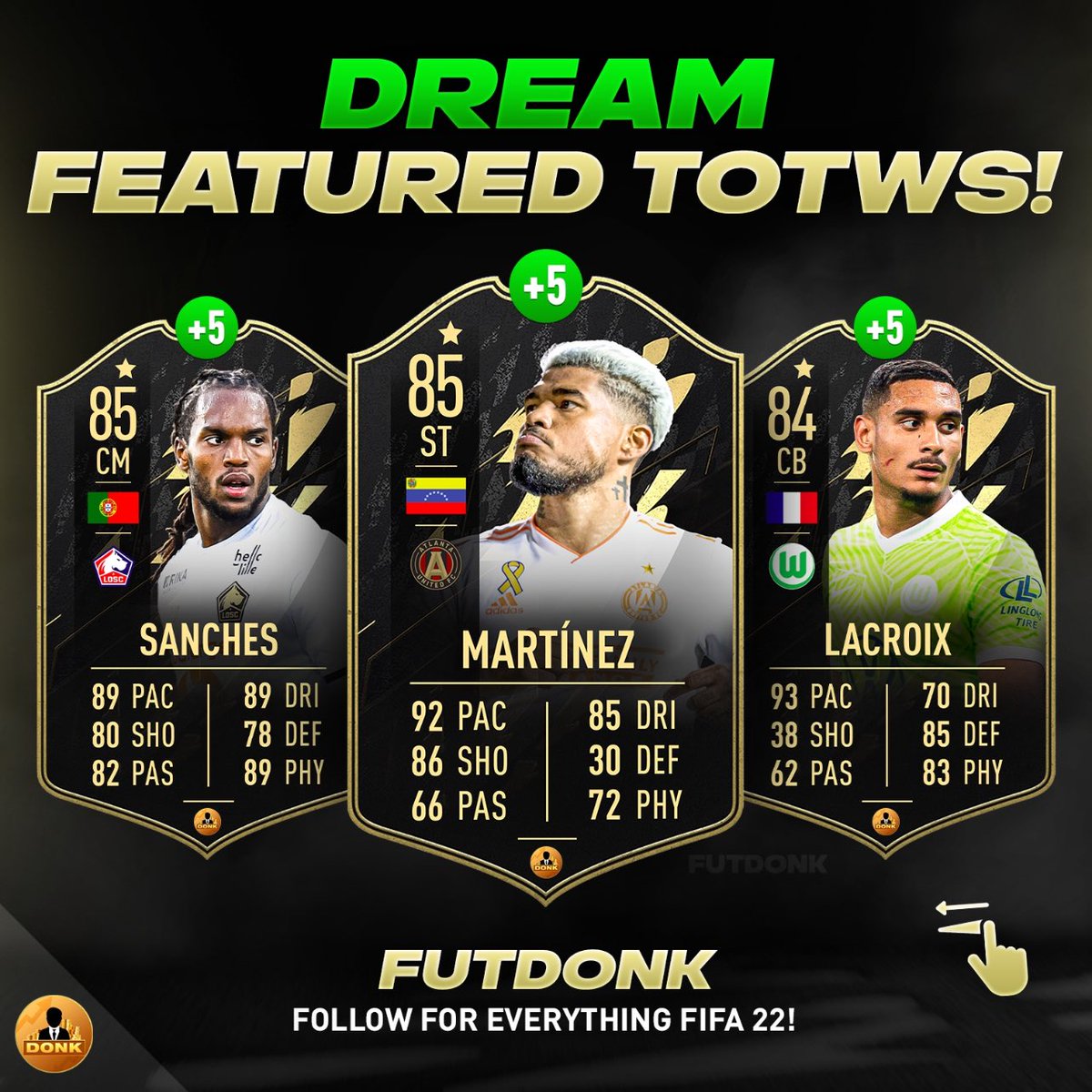 New idea for TOTWs Every week, we get 5 fan favourite cards & we can vote for who want to be a non performance featured card alongside the TOTW. Fan engagement

I see no downside here

Looks pretty decent considering it wasn’t expected to be great!

You would need to pack 91 rated Kevin De Bruyne

once Not good lol

Fut champs on the weekendpic.twitter.com/SRNkyi1AOq 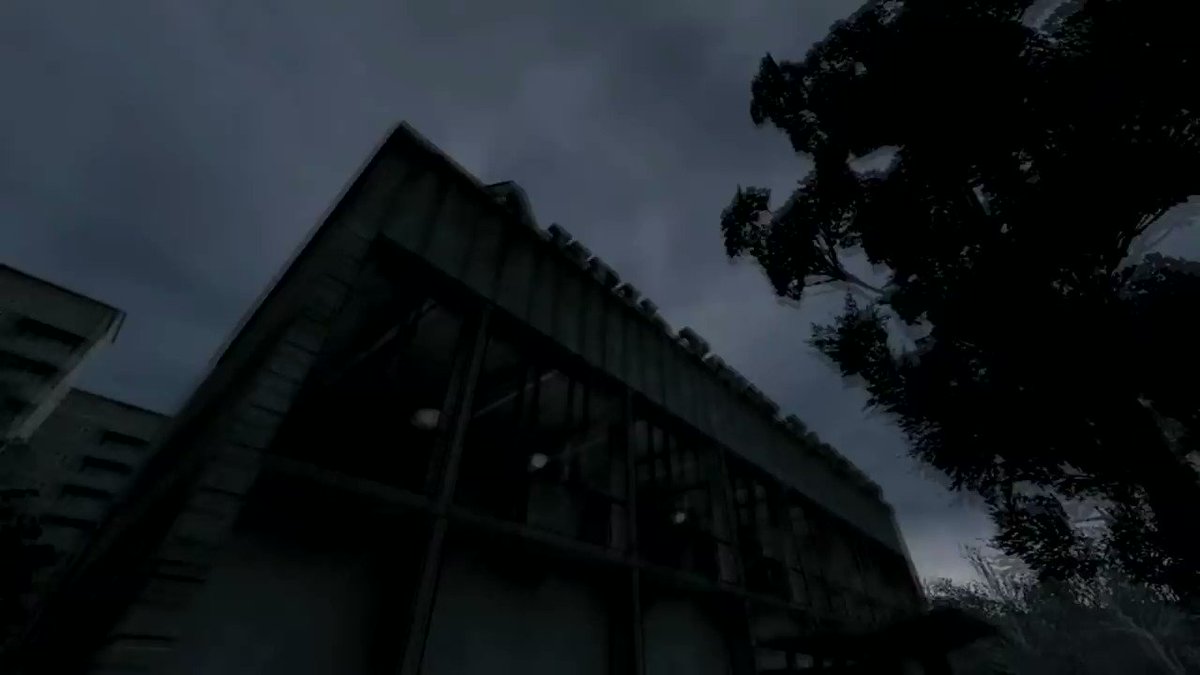 30 thousand people were found to have done the no loss in fut champs. They won’t be able to play the next weekend league, so if someone isn’t playing… You likely know why

SBCs & packs are both hugely devalued when the market is low