CBC's The National and its At Issue Panel producer should probably review Andrew Coyne's Twitter TL over the past 24 hours or so with a view to evaluating his suitability for appearances on Canada's public broadcaster. @CBCTheNational

The obvious lessons from Alberta’s municipal election will be hard for Jason Kenney and the UCP to learn. https://bit.ly/3DWyL0z  #ableg #abed #cdnpoli #yyccc #yegcc

No racism in that thread what-so-ever. She trying to understand what's going on. No one is suggesting anyone should grovel , your word. IMO most of what's going on now w/r/t T&R is purely political as many are vying for position. Let's get to the task at hand. Stop the games.

If AB really wanted to be like QC, it would have fair taxes, a PST, more social services like affordable childcare, etc. It would treat its residents with the respect they deserve & govern for all citizens not the just whining RW. Grow up Ms Gerson. #abpoli #qcpoli

This is a guy who actually knows what he’s talking about. Stark contrast to @fordnation. #cdnpoli #ontpoli #onpokihttps://twitter.com/asifintoronto/status/1450273504599937025 …

Yeah, Brett. Every Albertan should pay a lower percentage of their income in federal income tax than every other Canadian. Less than the plumber in Regina. Less than the lawyer in St John’s. Less than the barista in Prince Rupert. Because Albertans are special. Got it. #cdnpolipic.twitter.com/38rwF7pDHv 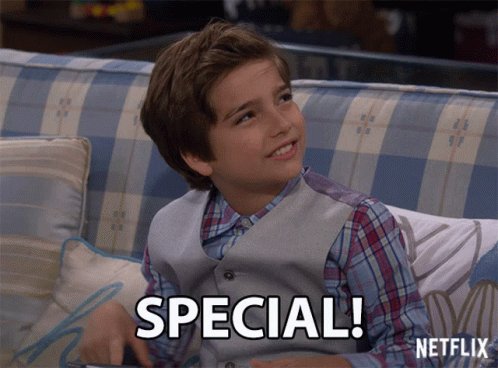 Then why did they vote for it? receipts: https://www.ourcommons.ca/members/en/votes/43/2/174?view=party …

"Reflect on what you said, say you’re sorry, and next time think before you speak."

asking #DougFord to think may be a bit much. #JustSaying...

I got my Shingles vax today. Unlike the covid vax and its tracking device, this one implants a chip that will allow me to get a senior’s discount and save up to 15% at Shoppers Drug Mart in a few years.pic.twitter.com/vE1YPaDE5o 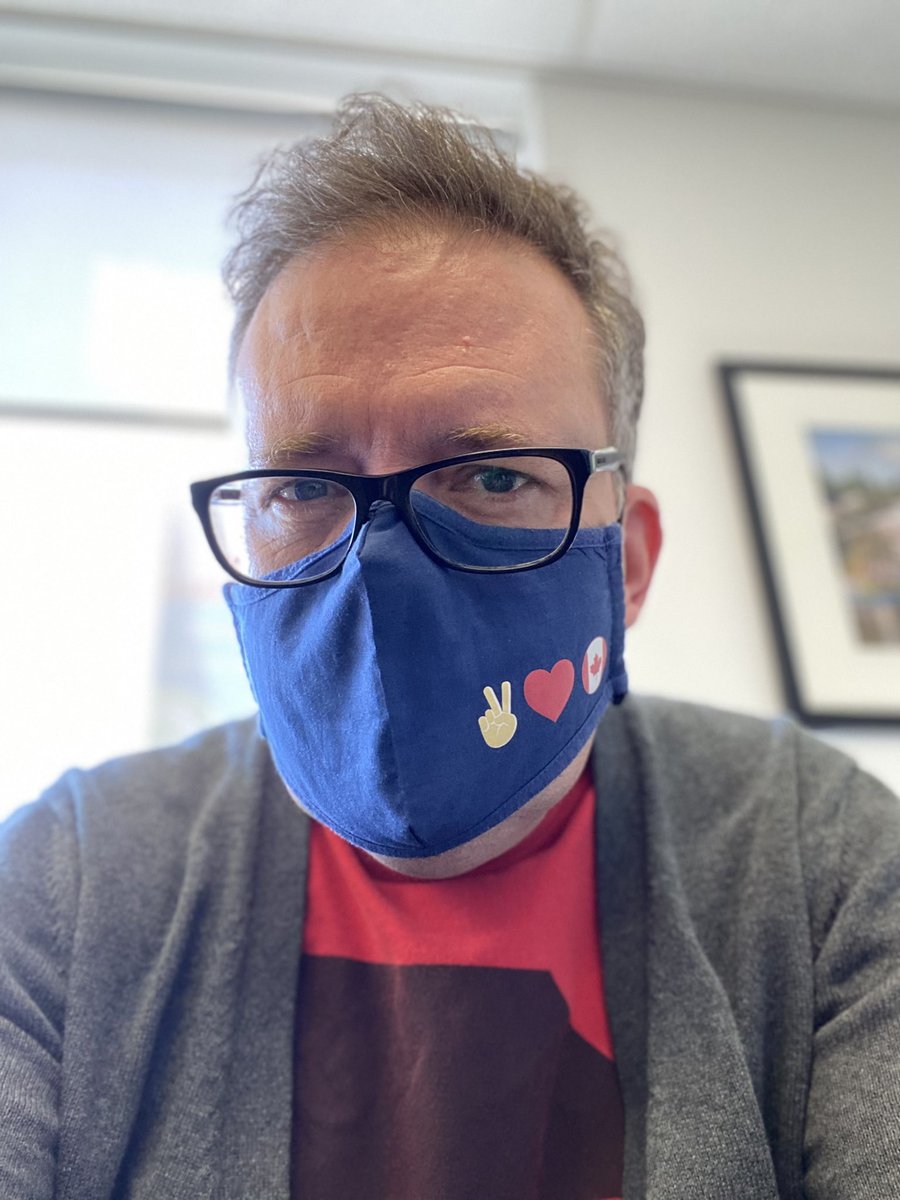 .@jkenney Says today: “ I don’t know how you define ‘progressive’.” Well, Kenney, let me help you here. In Alberta it’s defined as NOT UCP. #AbLeg #abpoli

Scott Moe insists that nobody is to blame for the COVID situation in his province, because pandemic.

So let me get this straight. The Premier of Ontario, who has literally missed 66% of Question Periods this year & is on track for only 29 total days of work for 2021….accused immigrants of being lazy?

Ontario Liberal Leader Steven Del Duca to Premier Doug Ford: "Get out of the 1950's, take a look at modern Ontario, be comfortable with it and support it." #onpoli