I like to understand this topic and I want to know more about this topic for example everything about filmmaking, cricket, technology, spirulity, business ideas, history And Whats Is Right For Humans. I talk on these topics. Like to do

-very good performance in whatever screen time is given. And I thought koel performance was not so good or aur I will say it's okay-okay. If seen, after a long time, I watched a good Bengali movie. now talking to technical part of film is also very good cinematography very good-

-Jeet does not get a good project, so we have not been able to know the acting of Jeet. But what amazing acting has Jeet done in this movie brilliantly performance done by jeet one of the best work I've seen from him After that I liked the best of Ritbhari Chakraborty has given-pic.twitter.com/IvSrvOhKm9 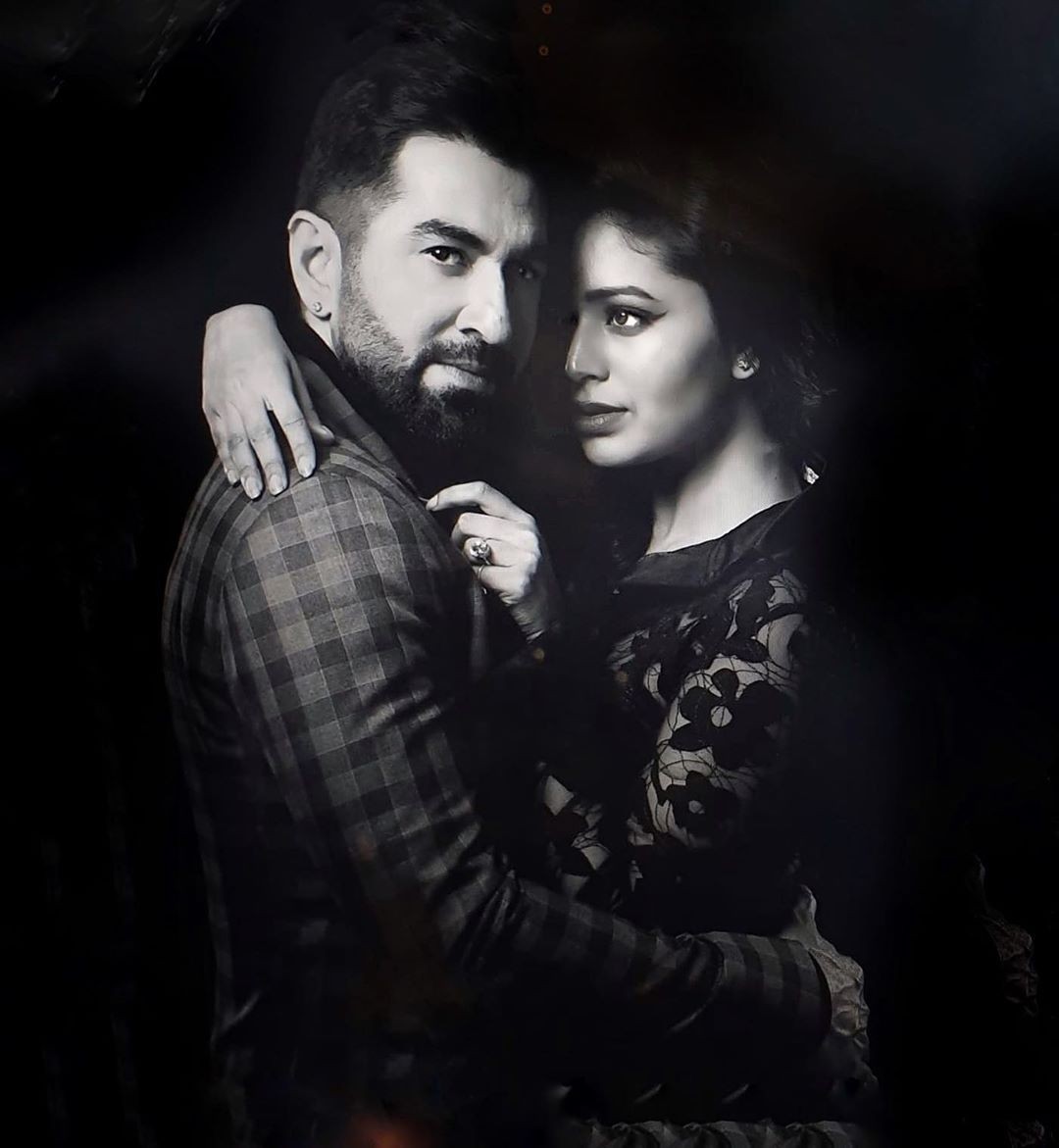 #SheshThekeShuru Directed by Raj Chakraborty In the first place, I would like to talk about this person, given such a great direction, if you see this movie, then you will understand I think Raj Chakraborty has the best job so far Now Jeet I think Jeet is a complete actor-pic.twitter.com/DaVYNOEktk 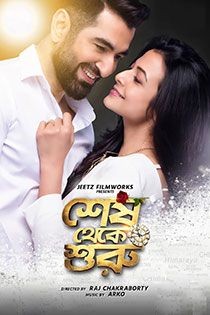 see and there are moments throughout this lengthy running time in which I engage in awe at some of-pic.twitter.com/35imHD9HLc 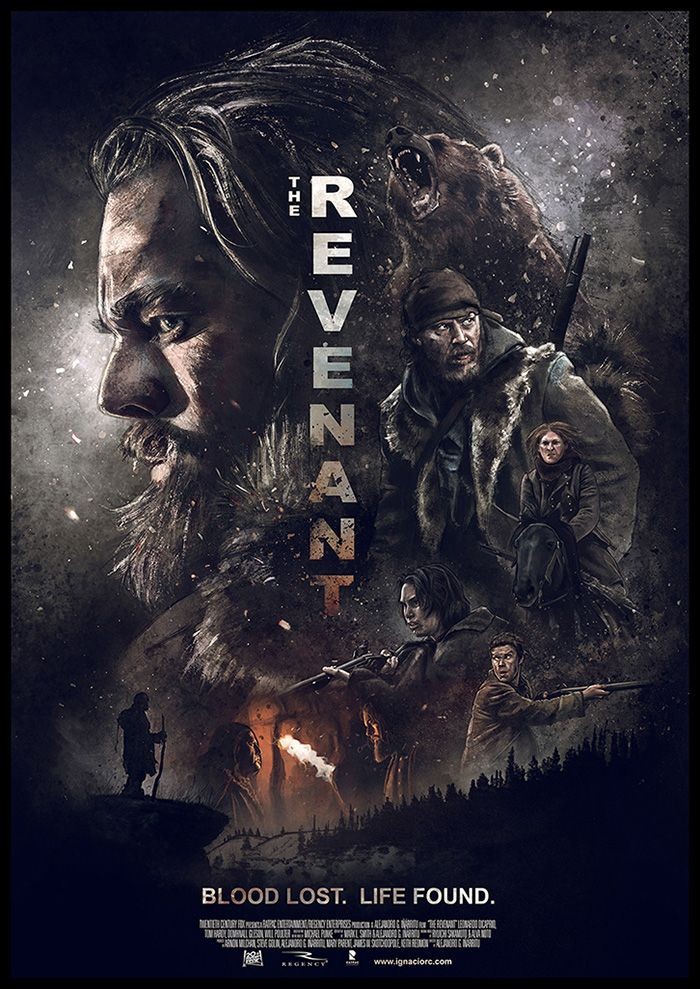 -a lot the actors do such a good job creating their characters with their performances because they are just so rich and so deep with what they show.And also supporting character doing a good job. Now the show itself is absolutely beautiful to watch i mean the cinematography is-

-emotion and they are relationships going through so many people but the just not happy. This show was so heart touching and same time is haunting to me i watched the 12 episode over the course of 18 days and not because they're long episode just because I needed to take a break-pic.twitter.com/1pzXf4hFmg 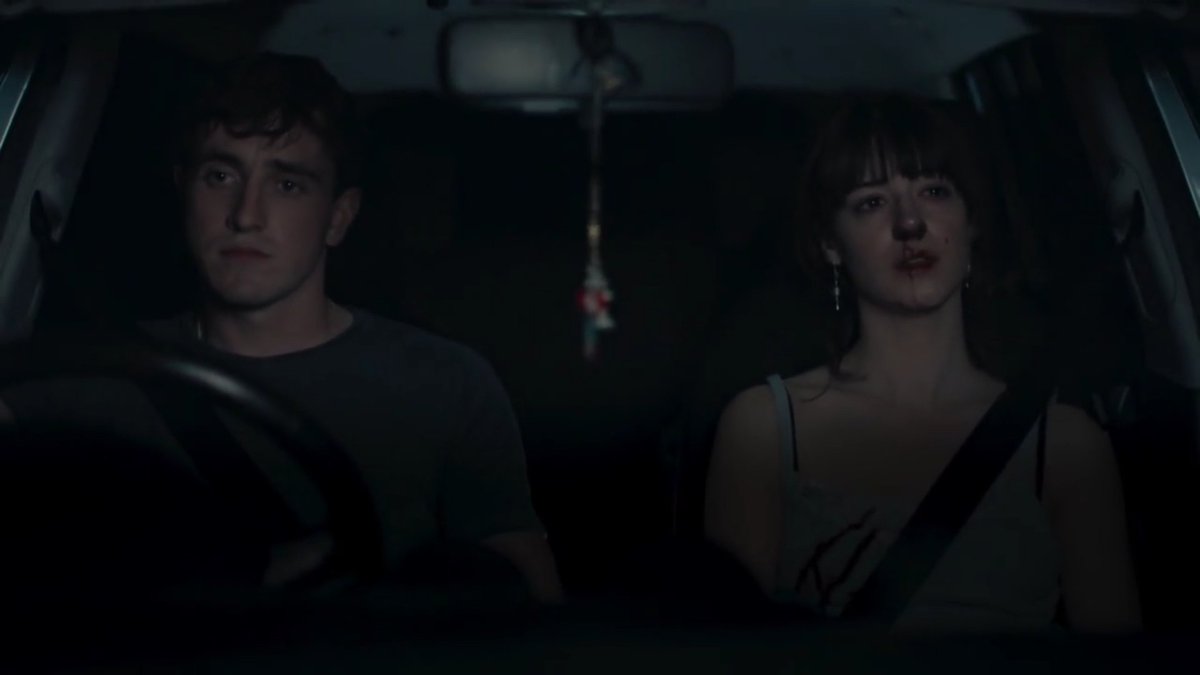 #Normalpeople Connell and Marianne grow up small town but they have drastically different backgrounds they just develop secret relationship in school time and then spend the next several years movie in and out of each other lives and all that time they keep impact each other-pic.twitter.com/nrC51efTzc 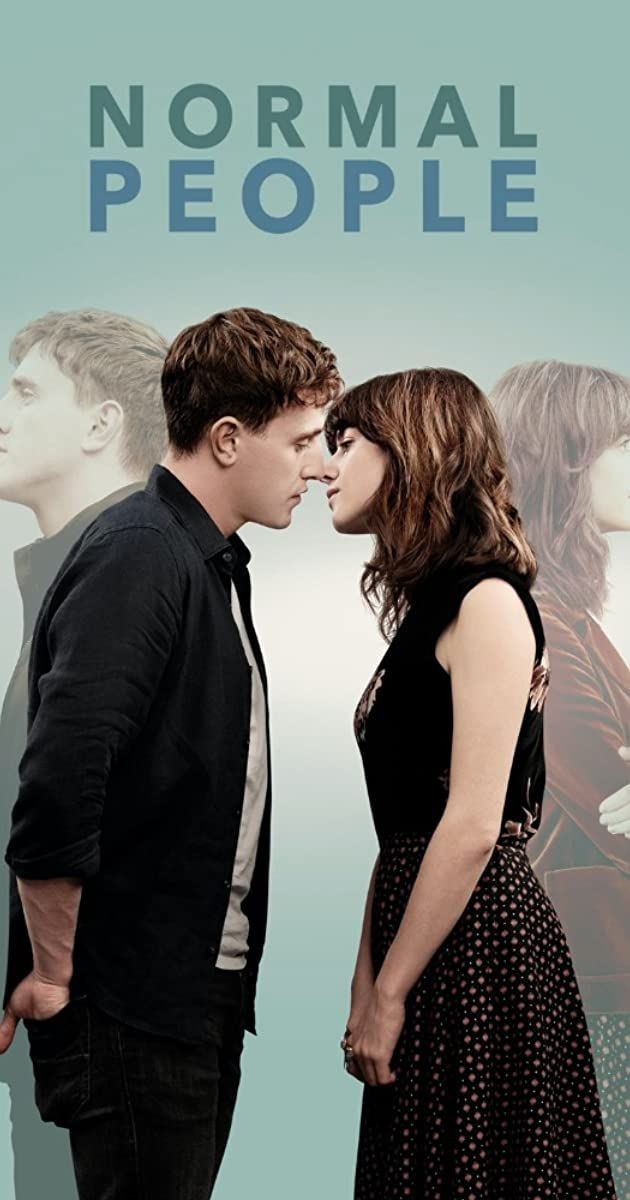 And that want from a movie a movie to transport me to a place that feels real.. And beautiful cinematography beautiful screenplay beautiful editing and specially music is too good...pic.twitter.com/oQFTBTMIGD 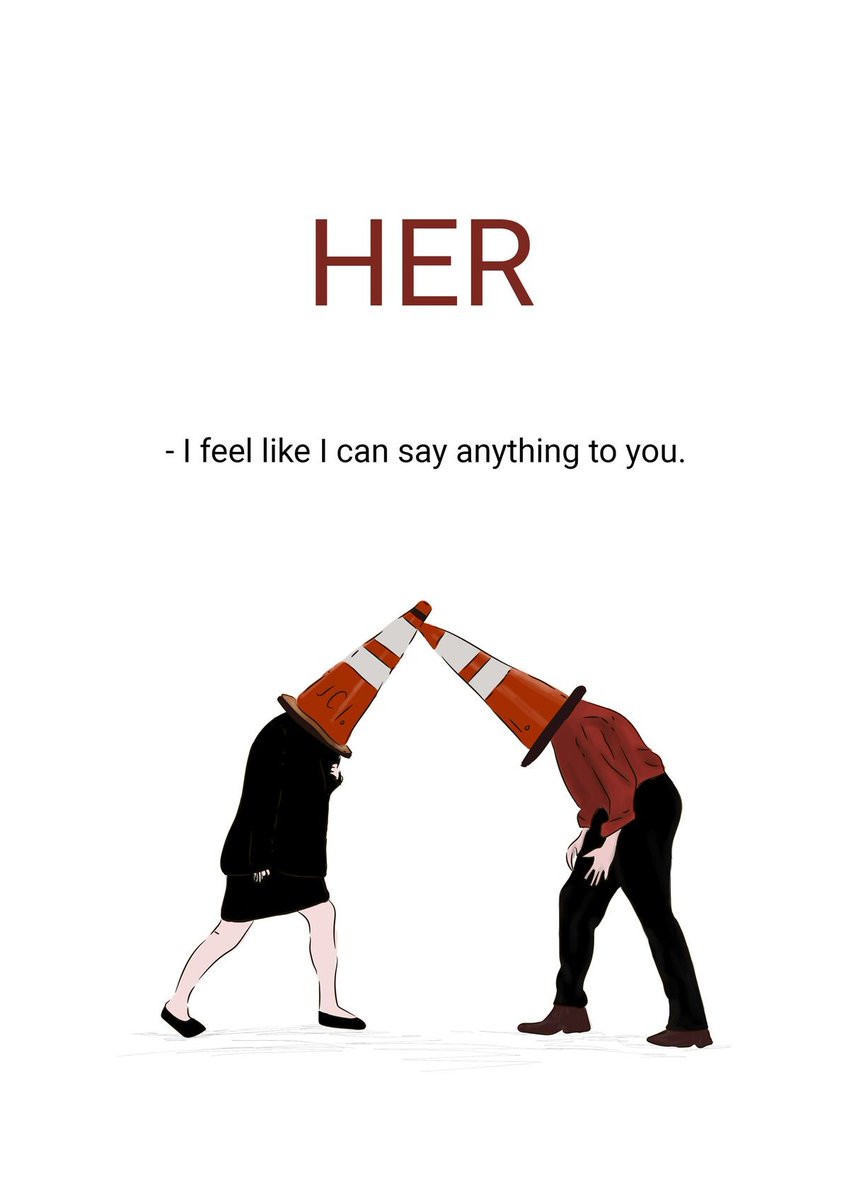 -and she does the same thing and really interesting ways of learning about life and it's so original.. Movie like Her because it's just a different movie that you can really get into these characters and really started to care about all these people.!!pic.twitter.com/MiaQLMiW7t 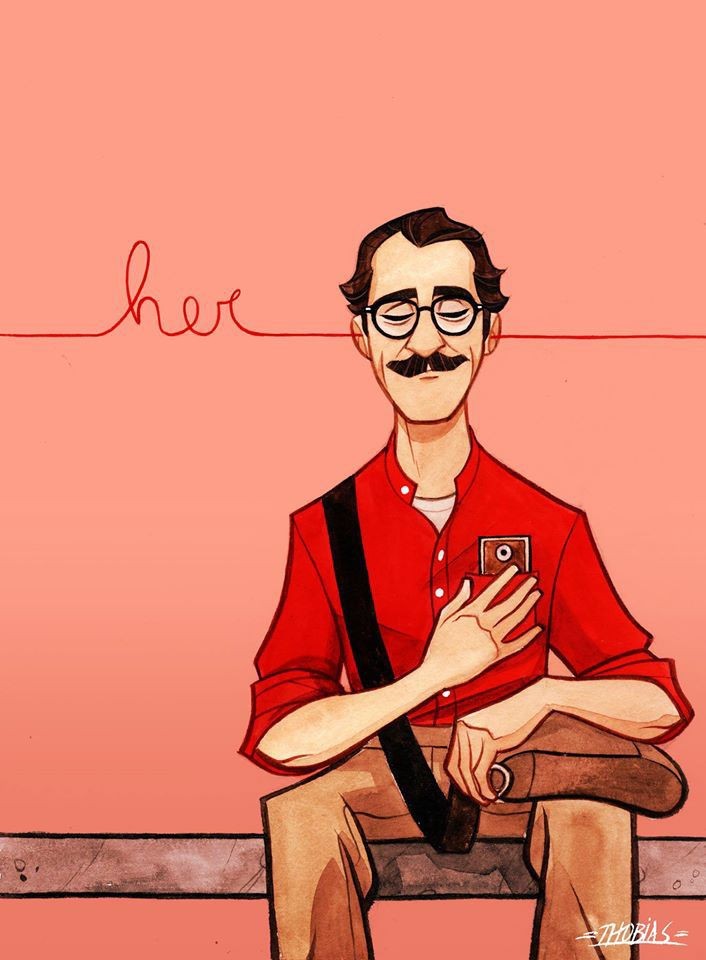 -I can't believe that just her voice and this guy and that's all needed i was so invested emotionally it really blew me away because it's kind of tough to think about that you know it's really just a voice but you get to watch his character grow and change so much through her-pic.twitter.com/moS1eb0n0d

-two things are starting becom one in certain ways that's one of the great things about the way this film was directed and writing both by #SpikeJonze his plya really believe character too. But what really struck me about this movie was just how invested was in this relationship-pic.twitter.com/9MhRRhHrIb 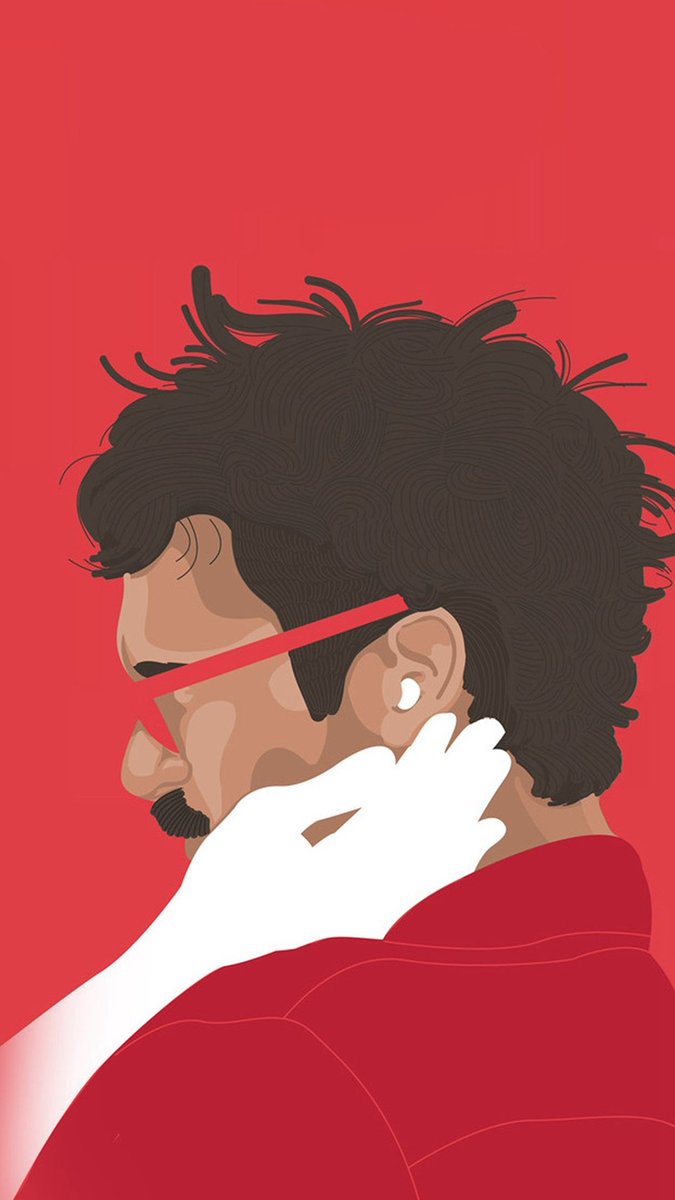 -though it was just voice. Really was great in movie #JoaquinPhoenix he can really inhabit a character and i totally believe this was a real person this relationship goes on a lot of really interesting ways and you get to learn a lot about humans and technology and the way those-pic.twitter.com/DwpTXs9pnI 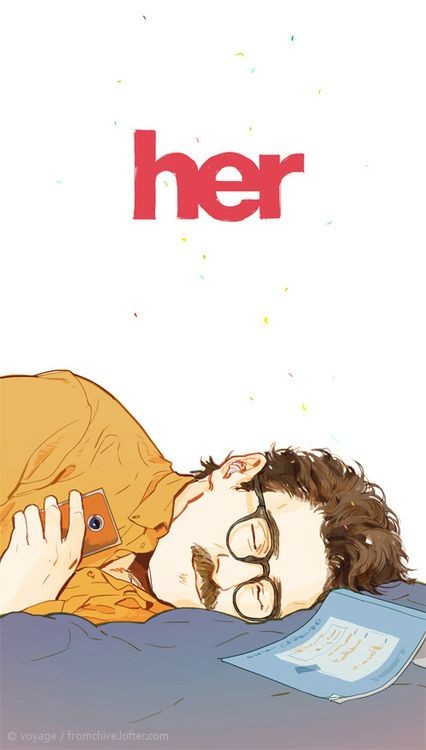