The first ever multi-media brand that gives verifiable ownership of its IP to its fan base via NFTs. Learn More: http://DeadHeads.io  Watch Episode Two Now:https://www.youtube.com/watch?v=OhQqsWLQXRI … 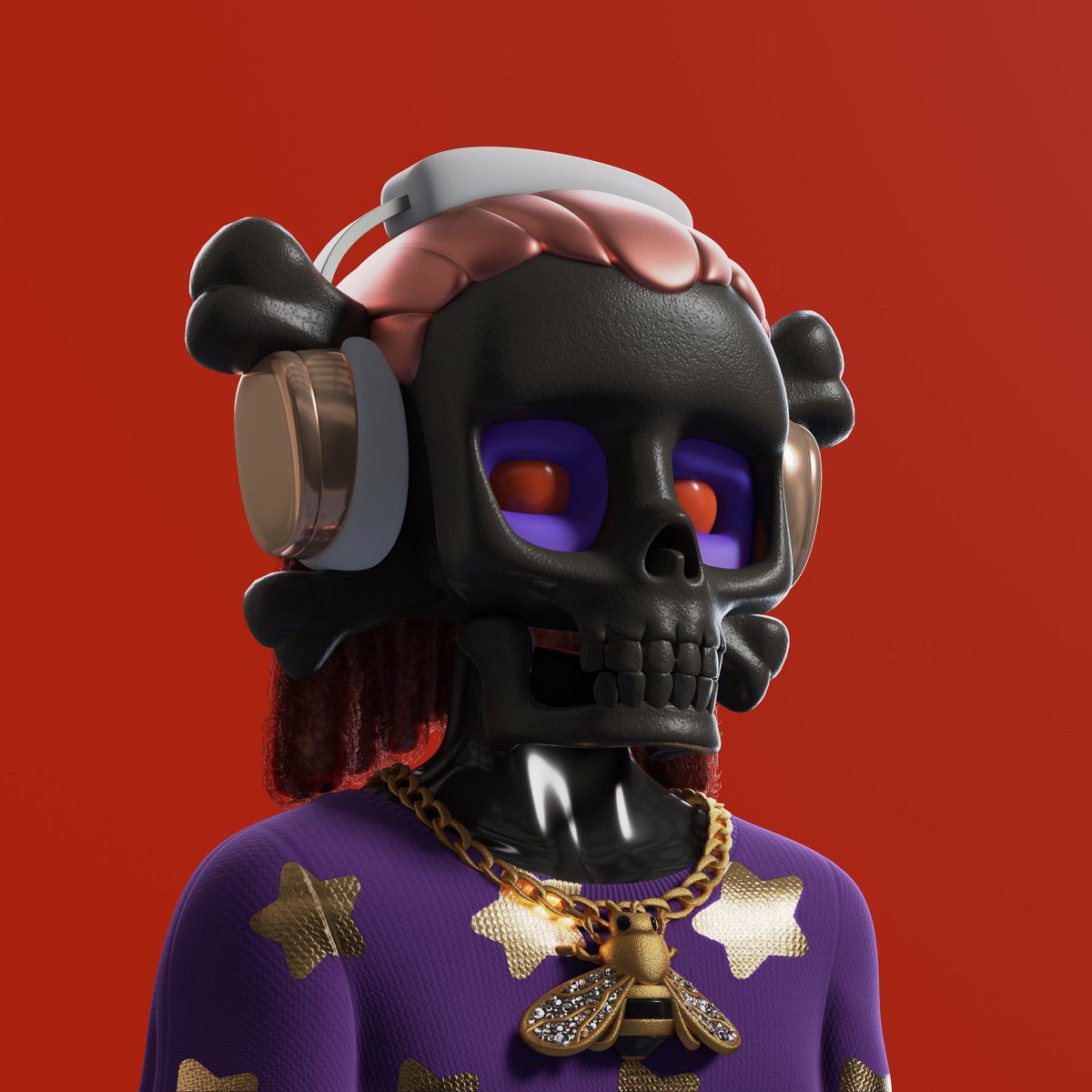 I love how community driven they are and the killa art!! With their own NFT Animated Series.pic.twitter.com/HXJ83FWFCV

A community spaces about the upcoming DeadHeads eventshttps://twitter.com/i/spaces/1zqKVBQknjDKB … 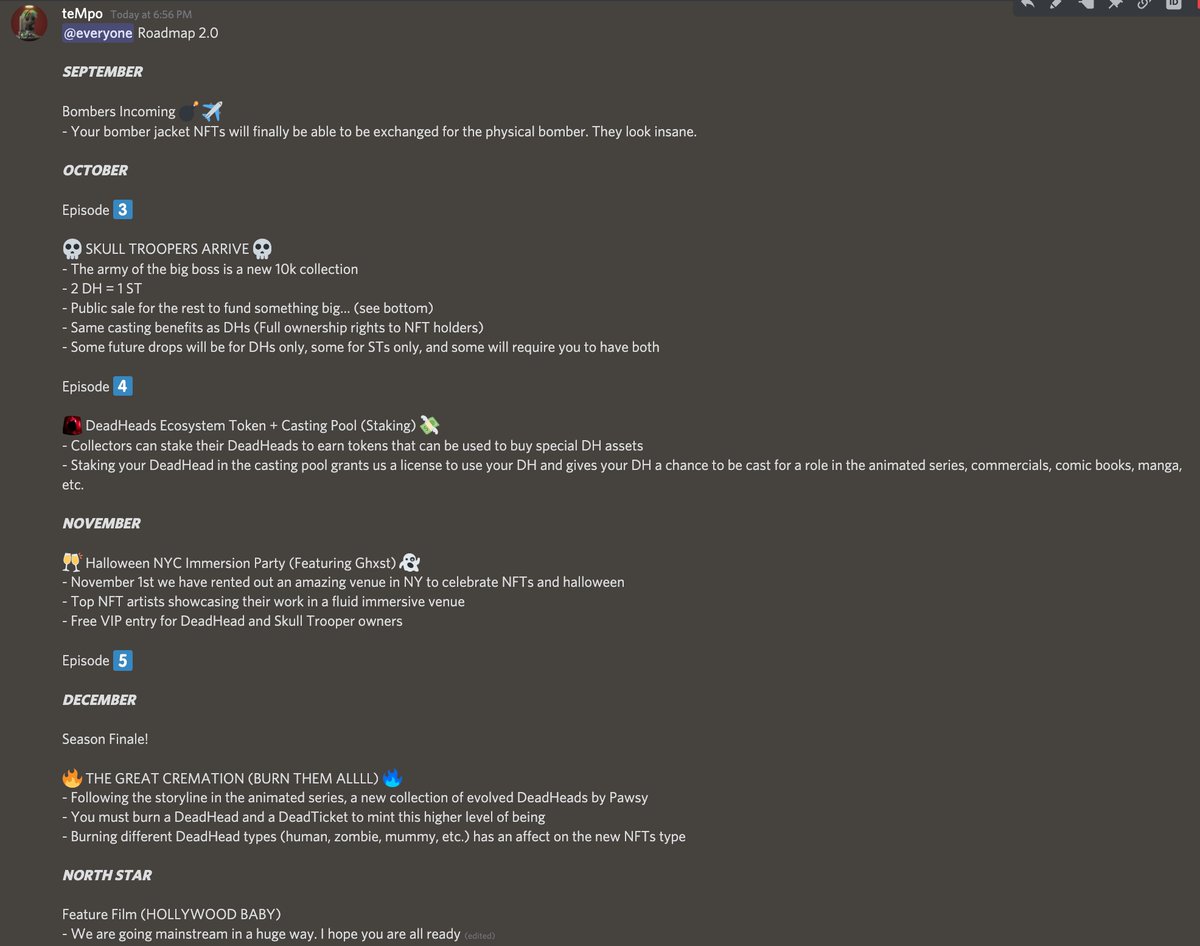 If you aren’t here, what are you even doing?????https://twitter.com/i/spaces/1LyGBoMmrznJN … 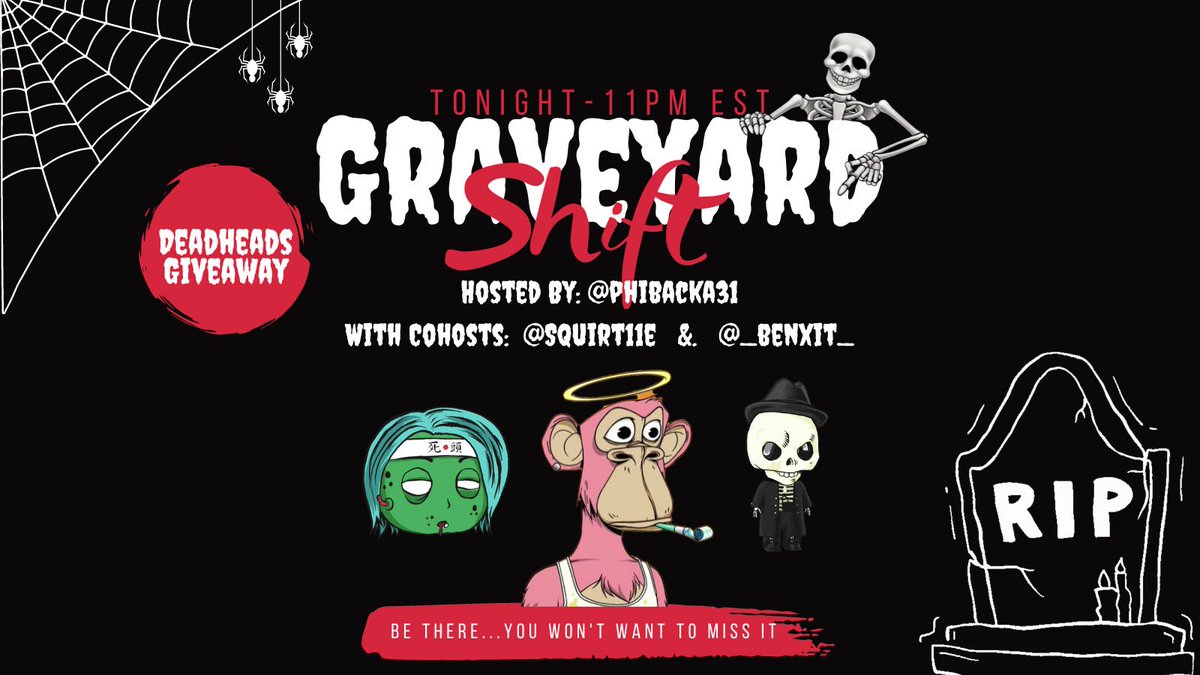 Wow, just realized we blew by 25k followers and didn't even celebrate with a giveaway. Let's give this little sicko and ticket 1979 a new home.

Town Hall on Spaces: Sunday 7pm PST Time to gather as a community and discuss some exciting new developments in the DeadHeads universe. Team will cover progress on the following: - Roadmap updates - Skull Troopers?!?! - Episode 3 casting Turn notifications on to not miss it 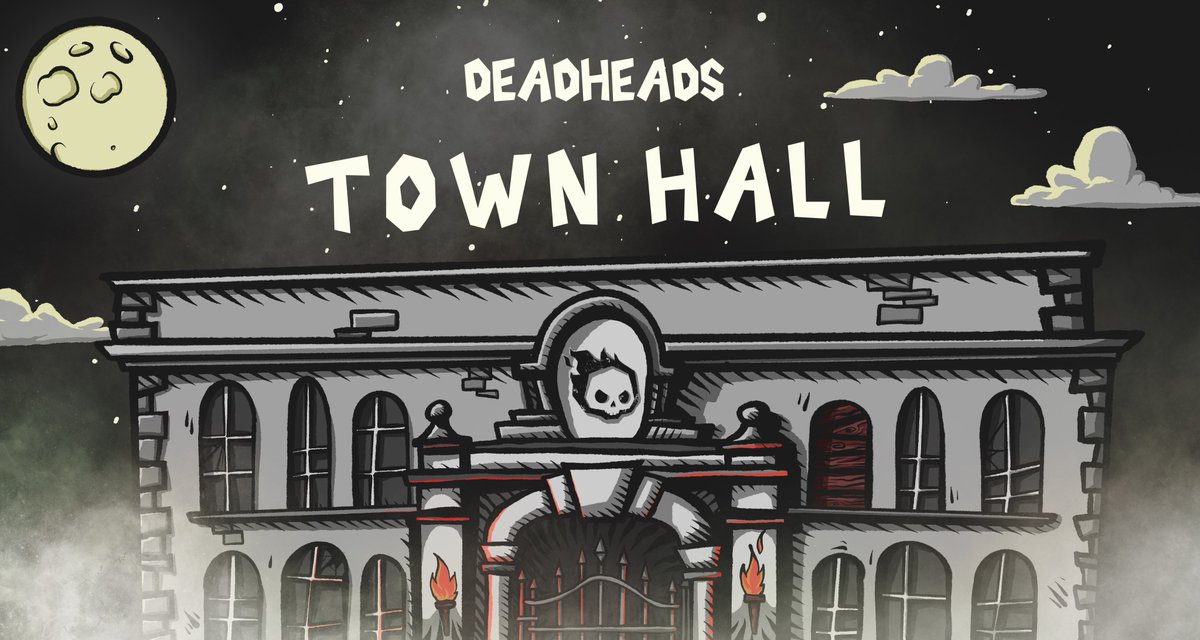 2/2 because you DO own the licensing rights. We've put the FULL ownership with our community - where it belongs.

1/2 Let's play a game If you owned the licensing rights to R2D2 (from Star Wars for those of you that've had a long day) what show would you try to feature him in? The Simpsons? Family Guy? American Horror Story

? Now think about the shows you'd like to see your DeadHead in..

Yesterday, I spent over $10,000 on @DeadHeadsNFT, with the amount of production they have these are tremendously undervalued. @_benxit_ and others are extremely talented members in the community. Breaking necks with their animated series that has barely surfaced 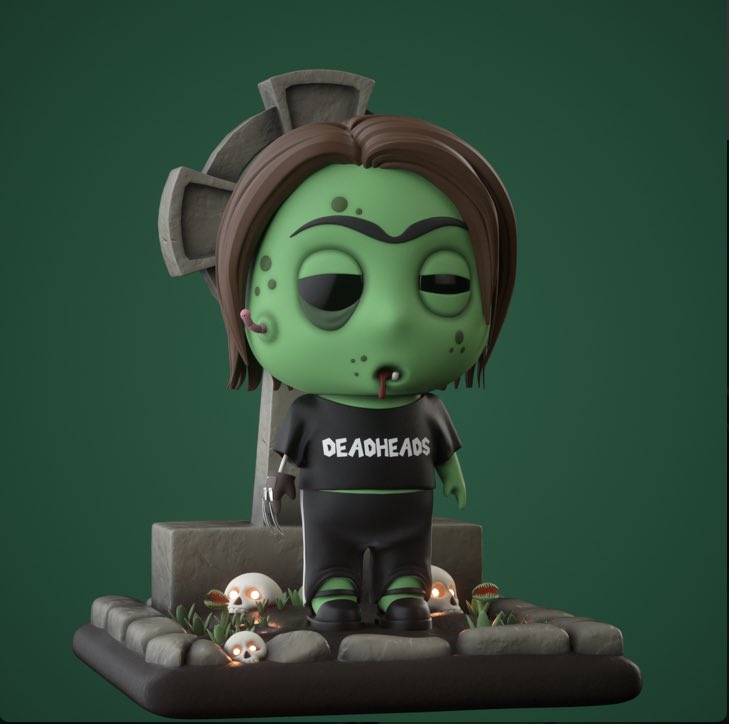 Come hang out with us at 5pm pst to hang out with the @DeadHeadsNFT crew from Episode 2https://twitter.com/i/spaces/1BRKjBgmWajKw … 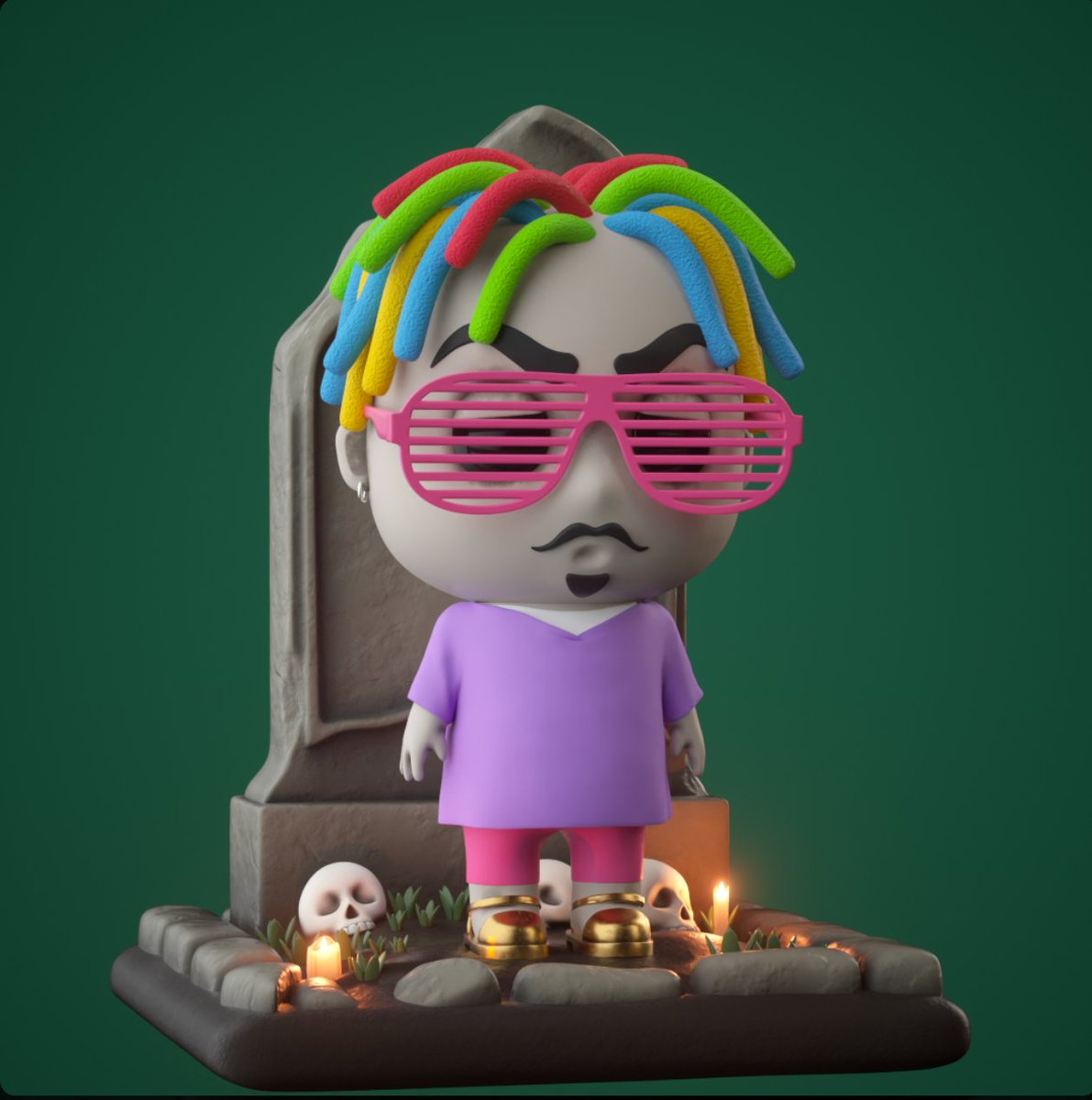 Have you seen Episode 2 of the DeadHeads Animated Series?