If I ever get 50 likes on a tweet you better believe I'm pinning this shit out of it.

Been a big day at Hope Valley's junior preso's. What better time than to bust out the redux of @PearlJam's Ten. Proudly "presented" by the folks at @ugr666.

Pretty sure the lead singer of these guys is Chris Cornell's brother, sounds so much like him.

A bit of a Sound Garden/Audioslave sound with a Stoner twist. Introduced and bought from the good people at @ugr666.pic.twitter.com/a5ar4LMQ1A 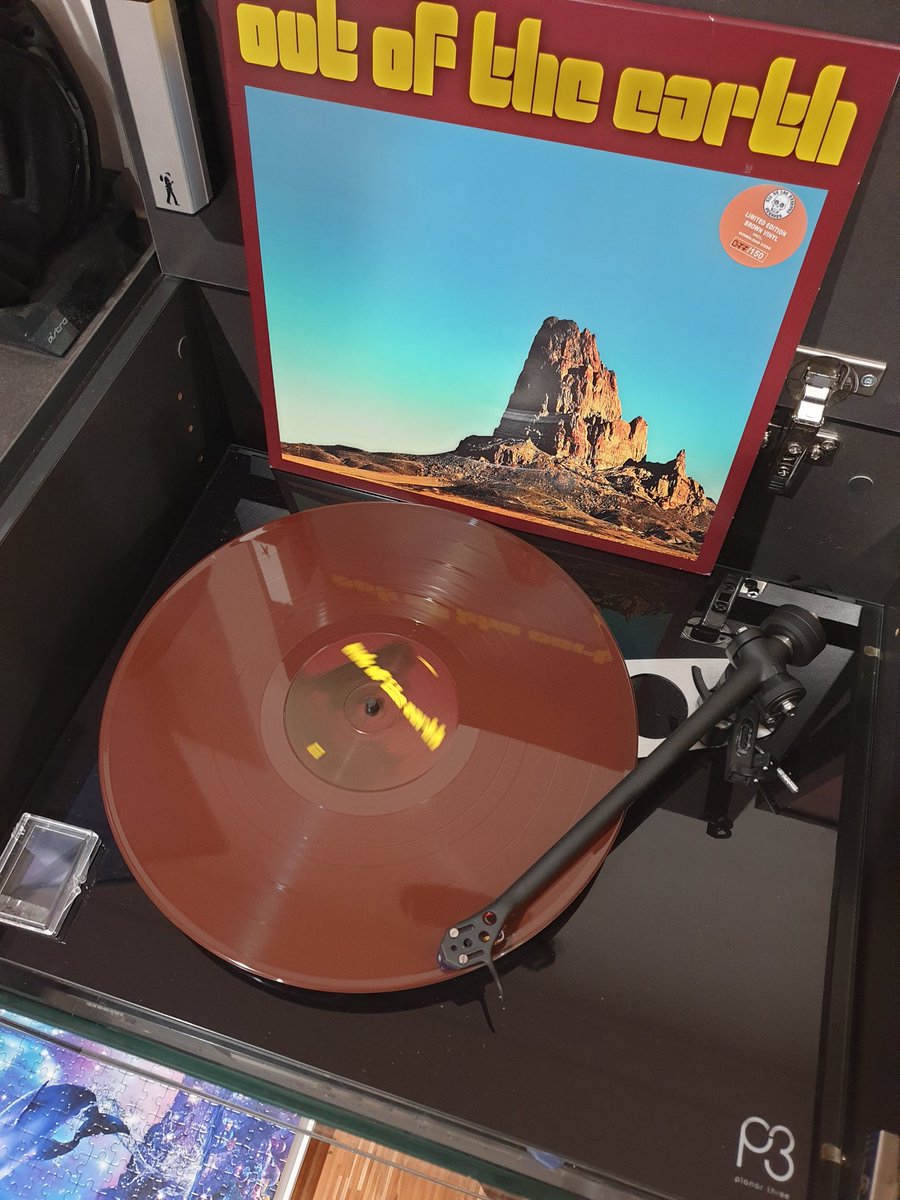 Managed to convince the Wife to listen to another record

(it wasn't hard, until it started

). To say this was hard to come by is an understatement. @ClarityRecords helped me get my grubby little hands on it. 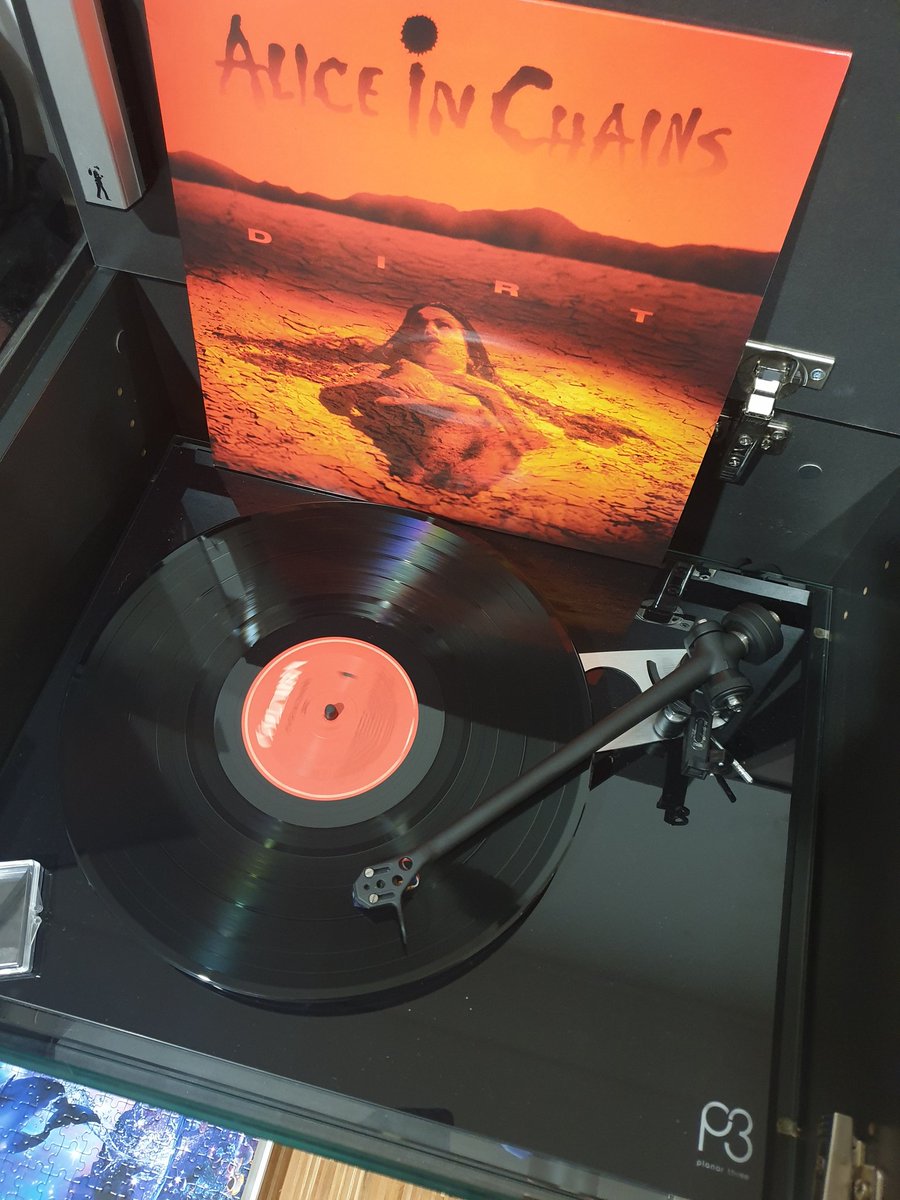 Got introduced to these guys last year, @AllThemWitches. Their best album to date.

Got this one from @ClarityRecords. Keep an eye on their facebook page for when they'll be re-opening as my business Immer Kitchens & Cabinets are doing a bunch of their cabinetry in store.pic.twitter.com/ggdnTsxn1v 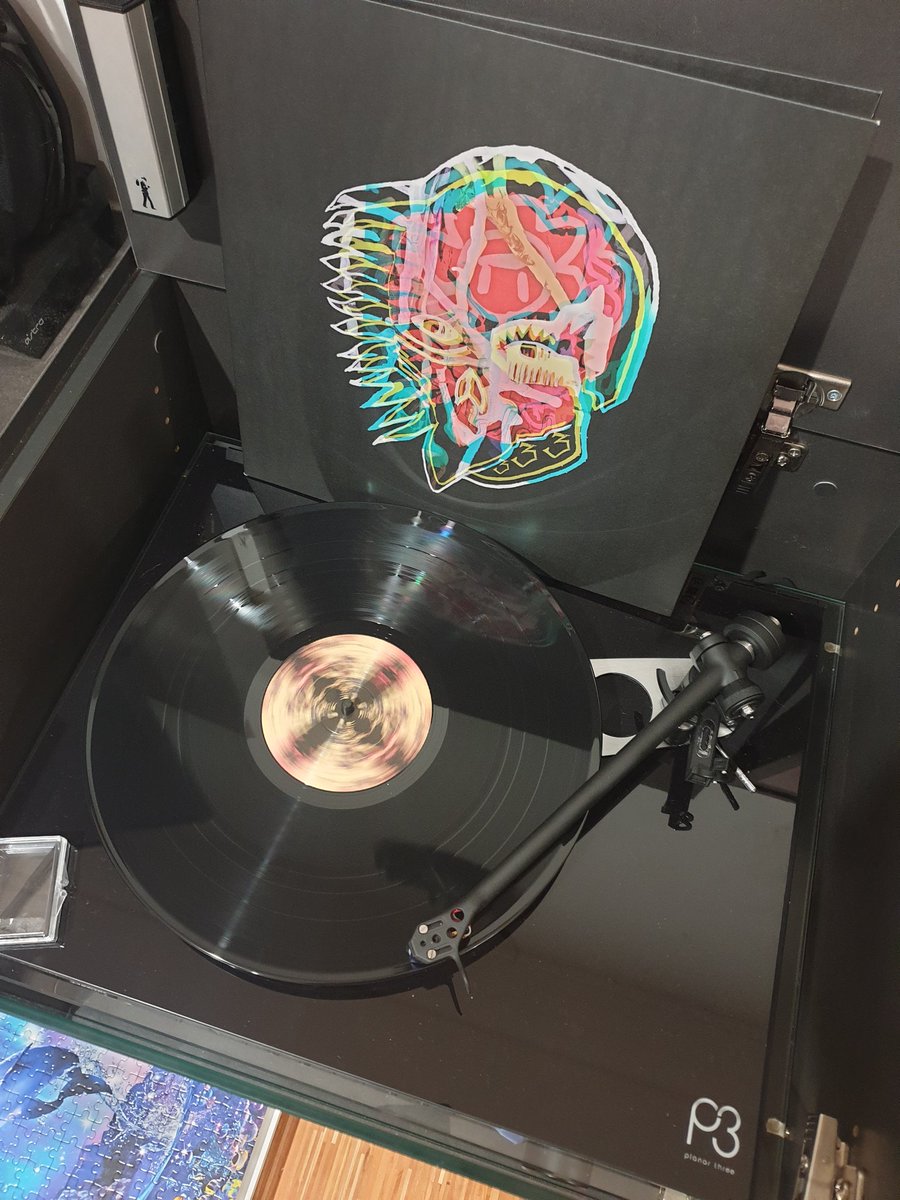 Waiting to be picked up. Need some loud tunes after work, work, work. So why not throw some Silverchair on? Got this one from the losers at @ugr666. 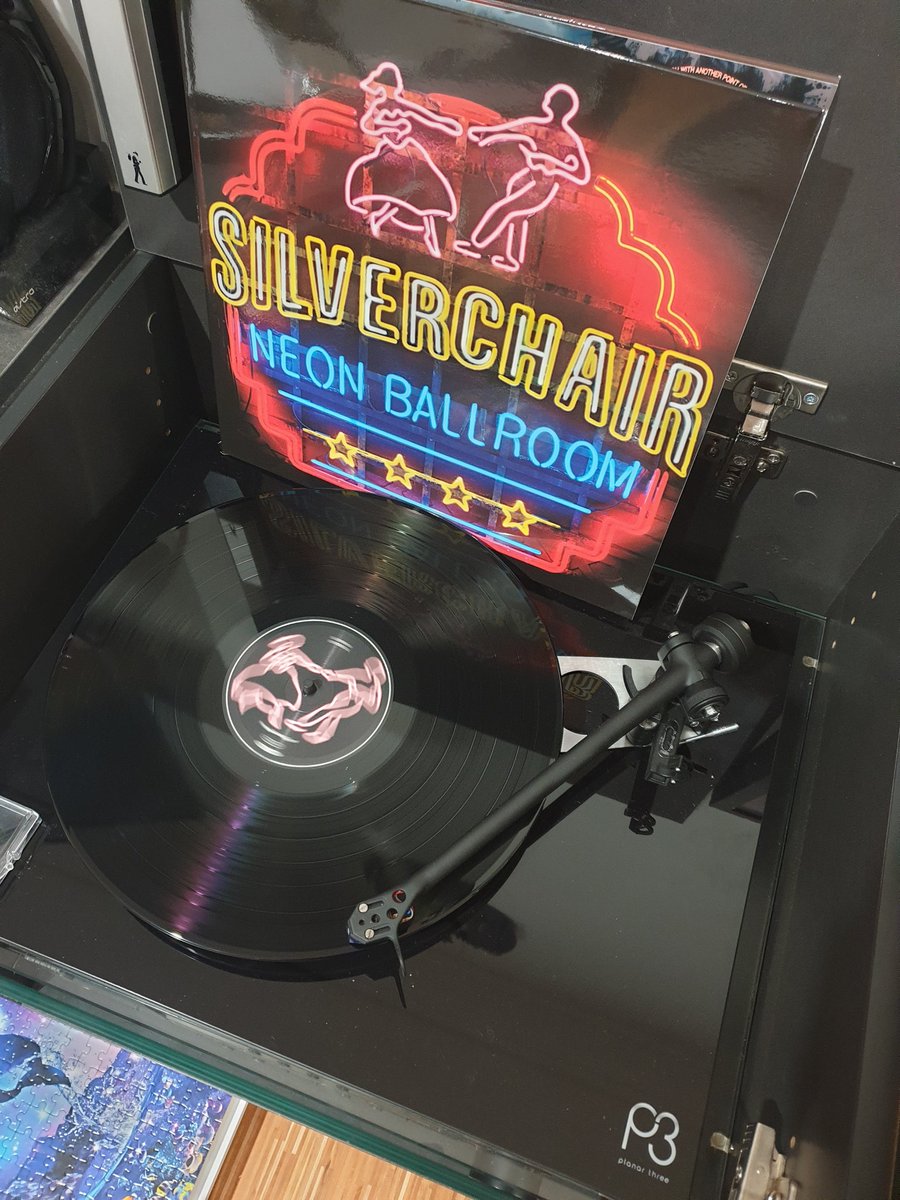 Woot woot. It's that time again. Season opener with @76Rdogg Will check back in later. #JustWinBaby #RaiderNation 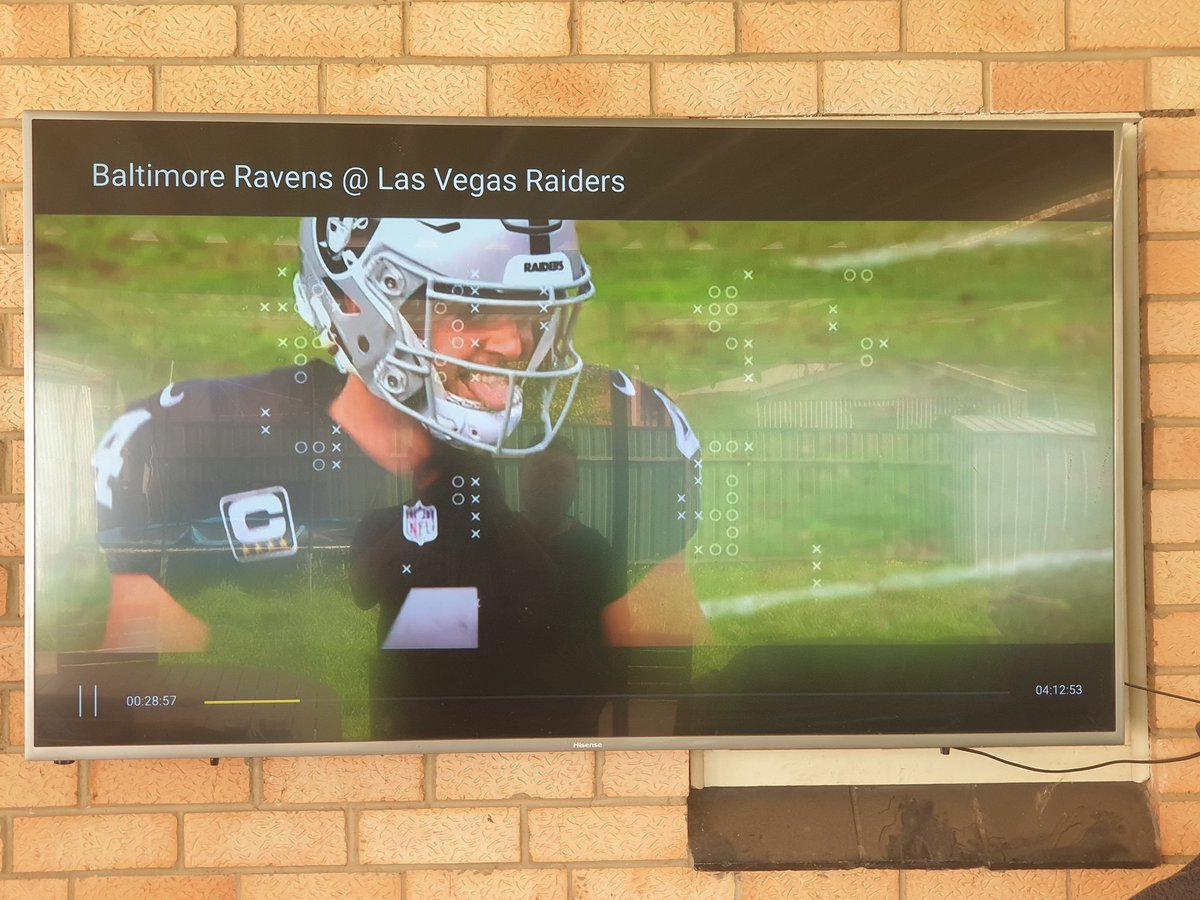 I'll raise you both with one @realgranthill33.

Dude nearly died in hospital due to a Staph Infection. Became an All-Star post all that after having multiple years out the game. Was also an integral part of a WCF team.https://twitter.com/KawhisRoom/status/1436341493397135361 …

Pretty surprised that I never got into these guys back in the day, especially being a Nirvana/Pearl Jam fan. Trying to make up for it now.

I have @ugr666 to thank for my recent obsession for these guys. Not surprisingly, I bought this one from them for a change. 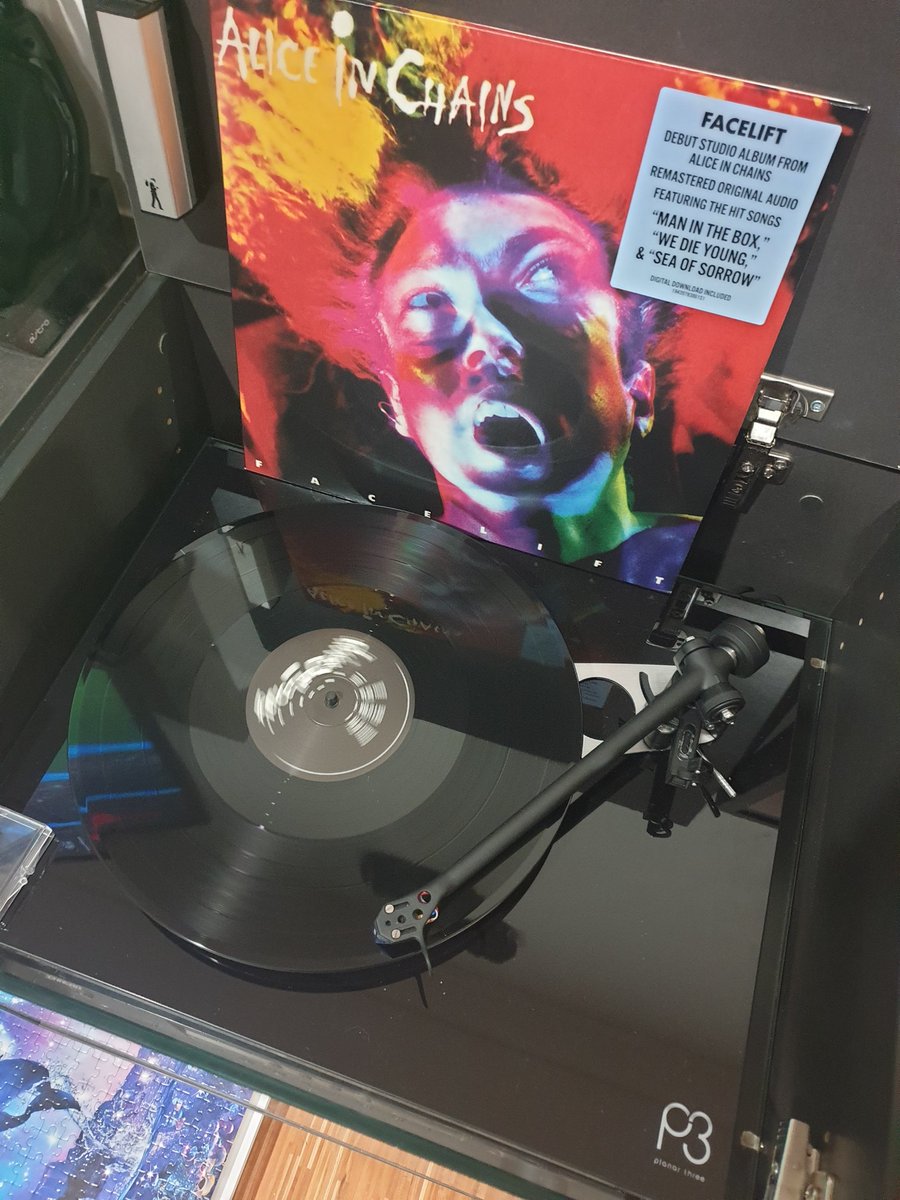 The first 45 I've played on the new Rega. Not much better than @pinkfloyd to get it happening.

The legend that is @CovidSnowy sorted me out for this one.pic.twitter.com/IPxGDDKw1C 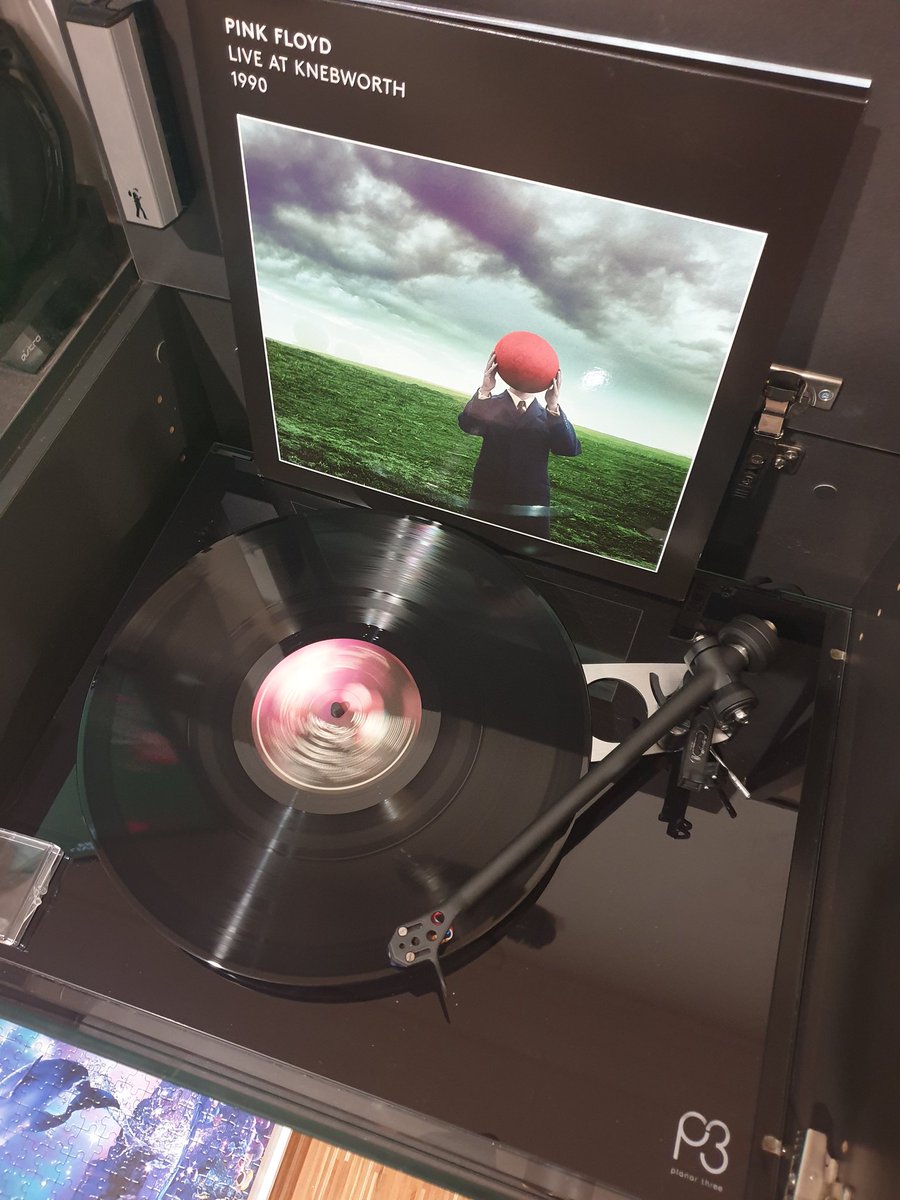 Help the lads get the coin together to release new music.

.....and hopefully reissue their back catalogue on Vinyl.

Comedy. These guys could do a better job of running the comp. In actual fact, the way the AFL is run, they are actually funnier than these guys. 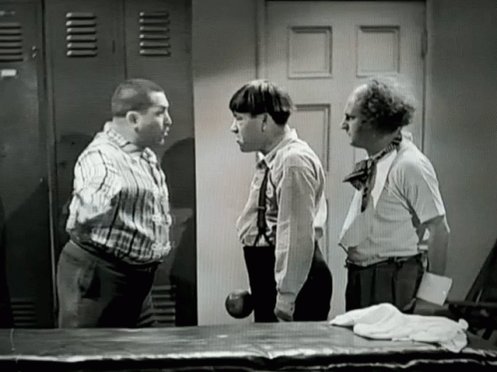 I've been hanging to play this gem. Love listening to some vinyl that takes ya back.

Mr. @CovidSnowy (Crackle & Pop) himself put this one aside for me. Be sure to check him out when he has his next pop-up.pic.twitter.com/Y2boCf66u6 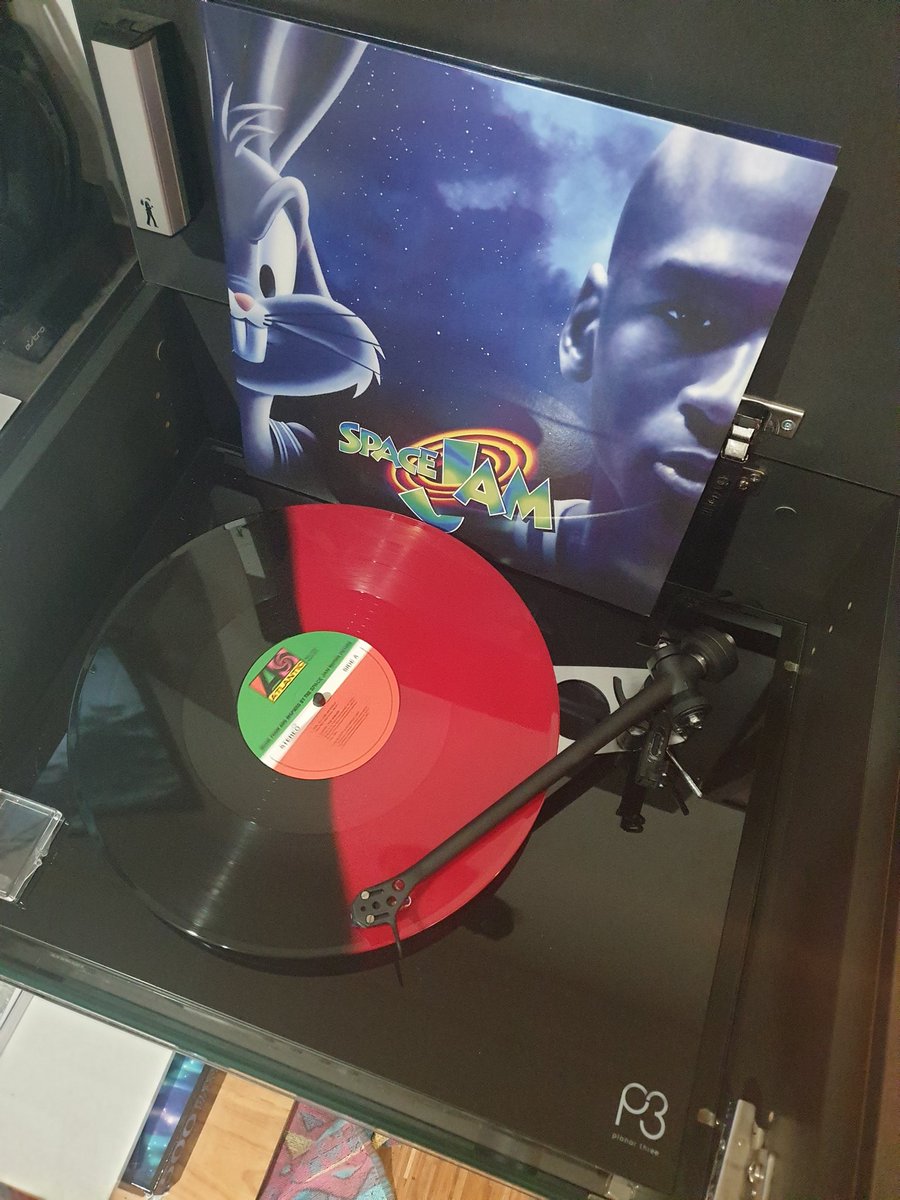 Legit or fake? I struggle to tell at timespic.twitter.com/a0D47VRmDW

Gonna be interesting to hear the excuse/reasoning of why they can't have the Finals match up on Christmas Day. 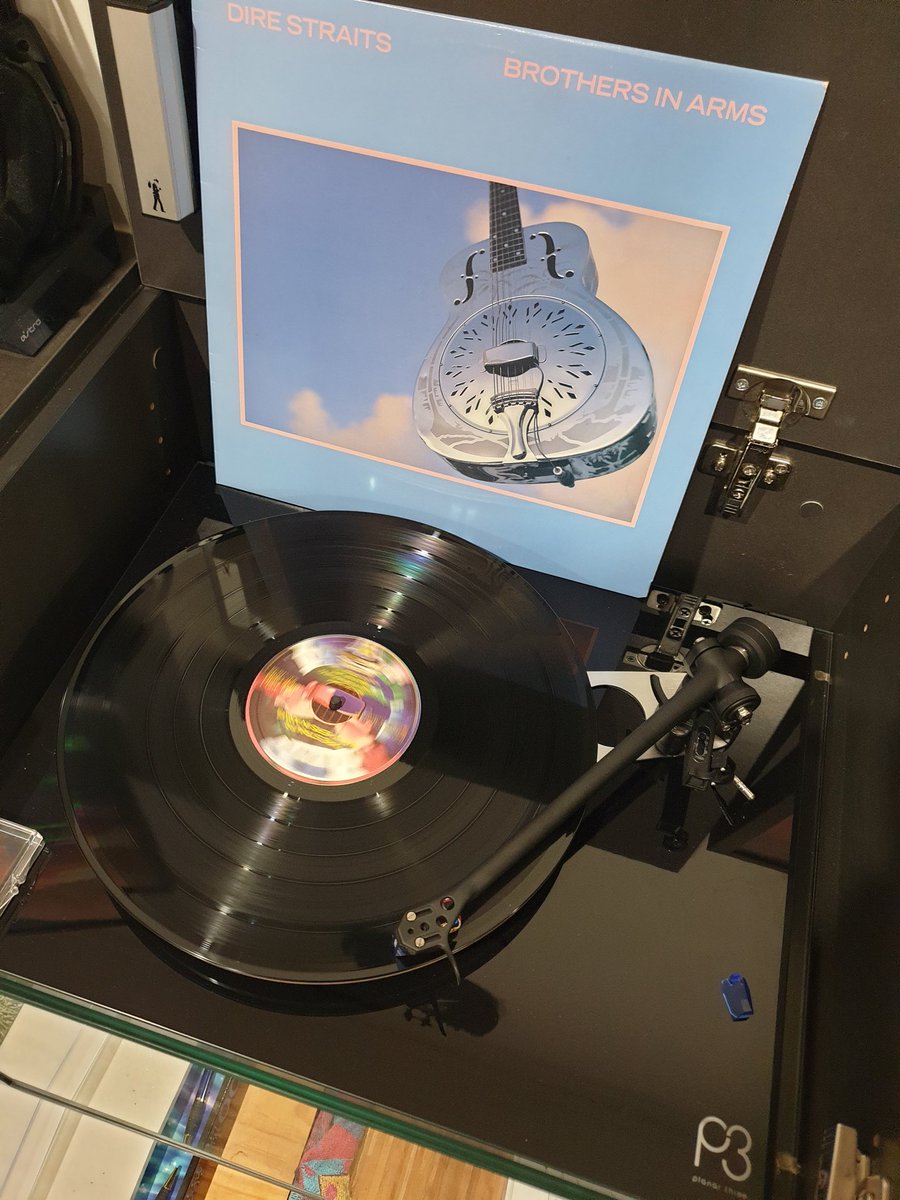 Change of speed. Maybe this will piss some people off. 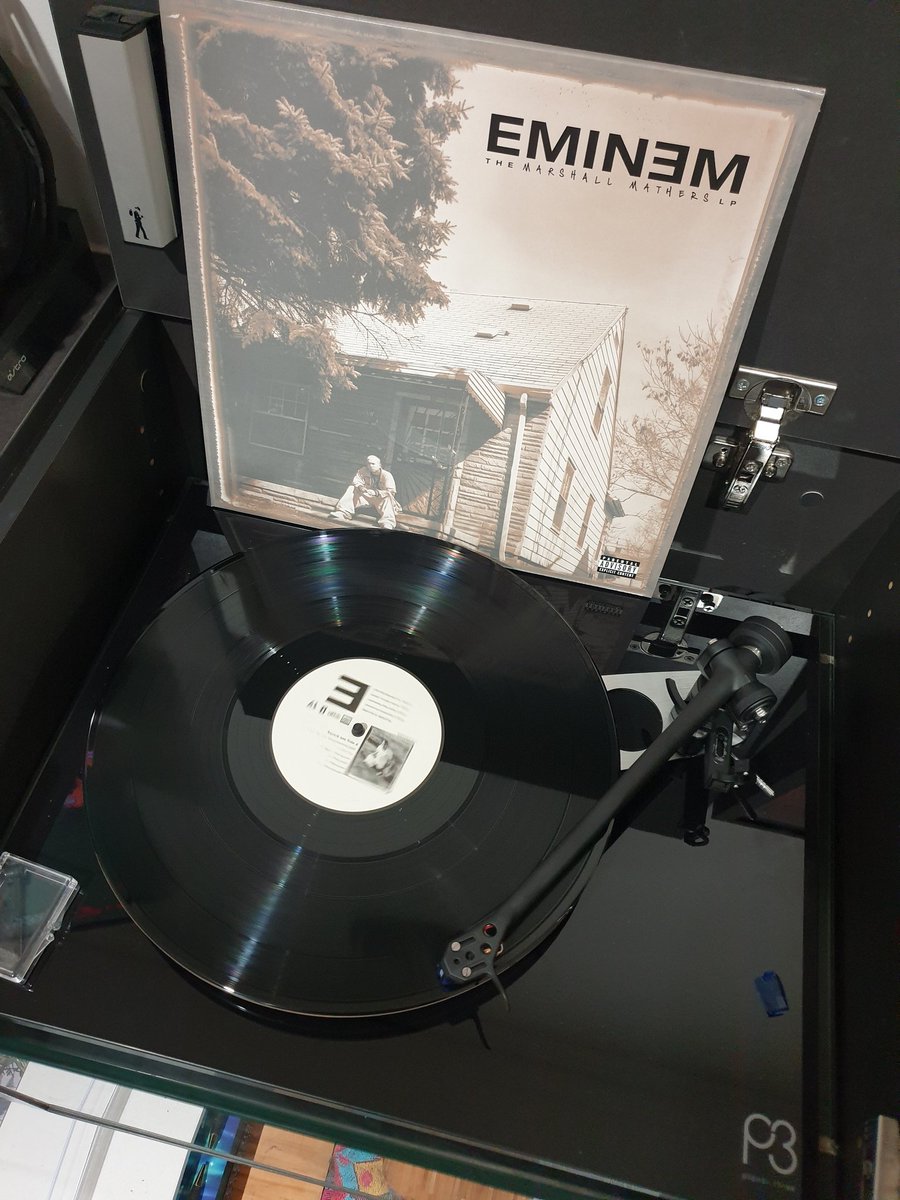 Time to turn it up and see what this bad boy can do. #regap3 #ilovevinyl #turnitup #metallicapic.twitter.com/XFJjjpW0cR 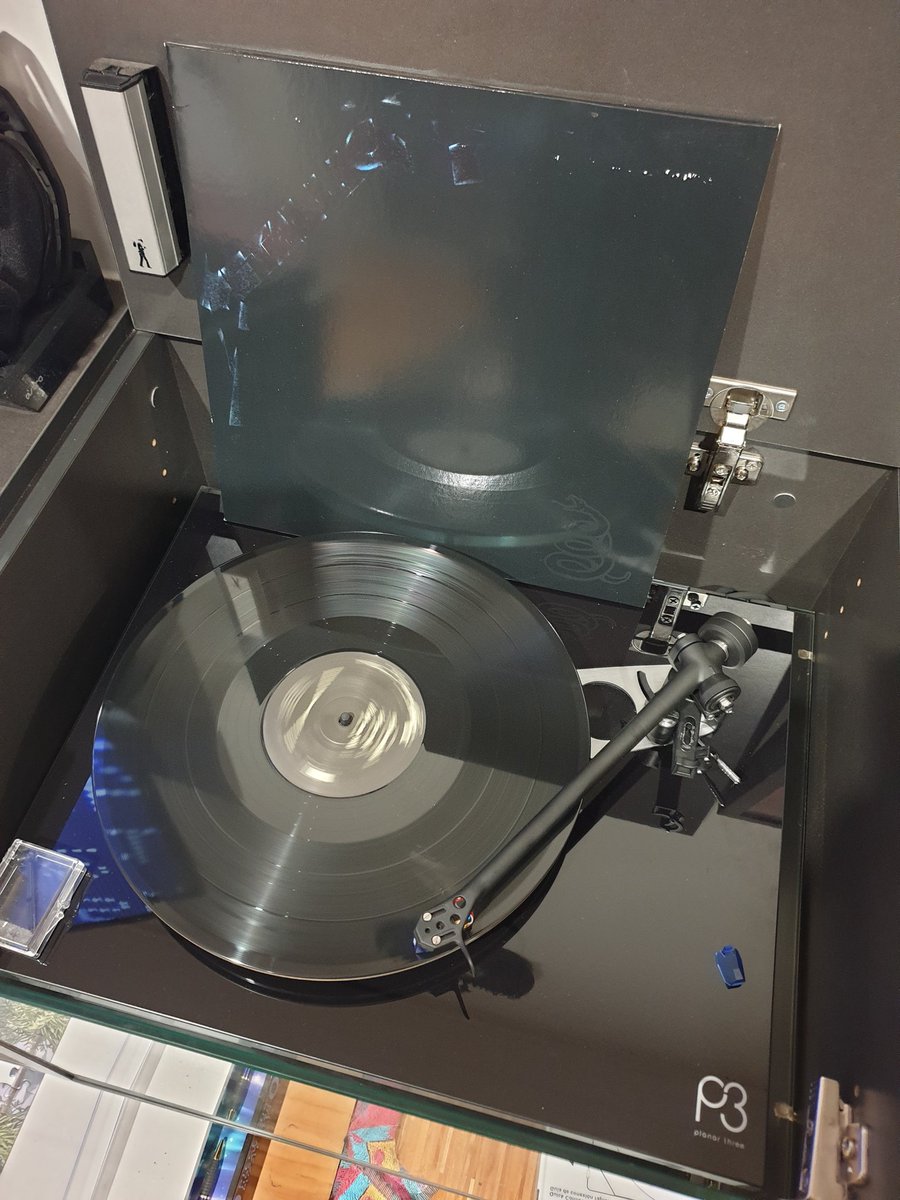