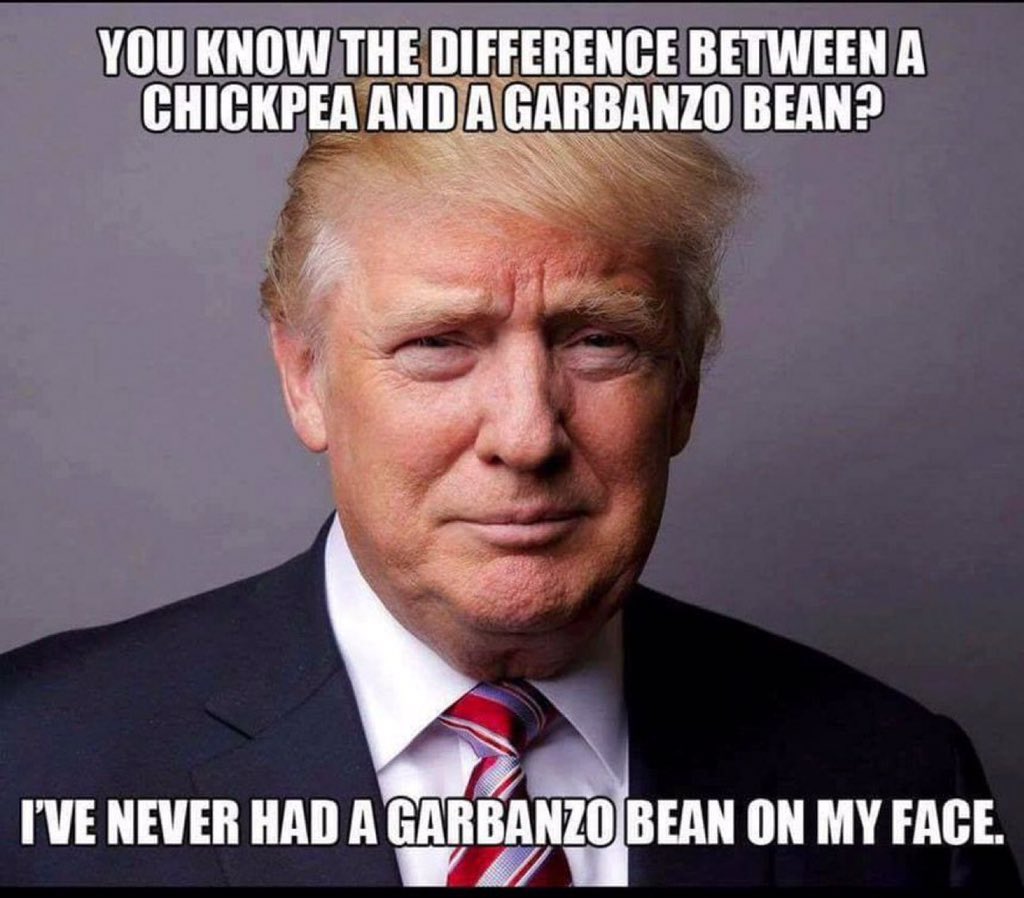 There’s no doubt about it- Poverty is violence.

If you are concerned how close the race in Virginia might be please consider watching and retweeting the new ad Terry McAuliffe just released today. It has 25K views. Surely we can help him get far more and spread the word.pic.twitter.com/yVGS5hLQcf 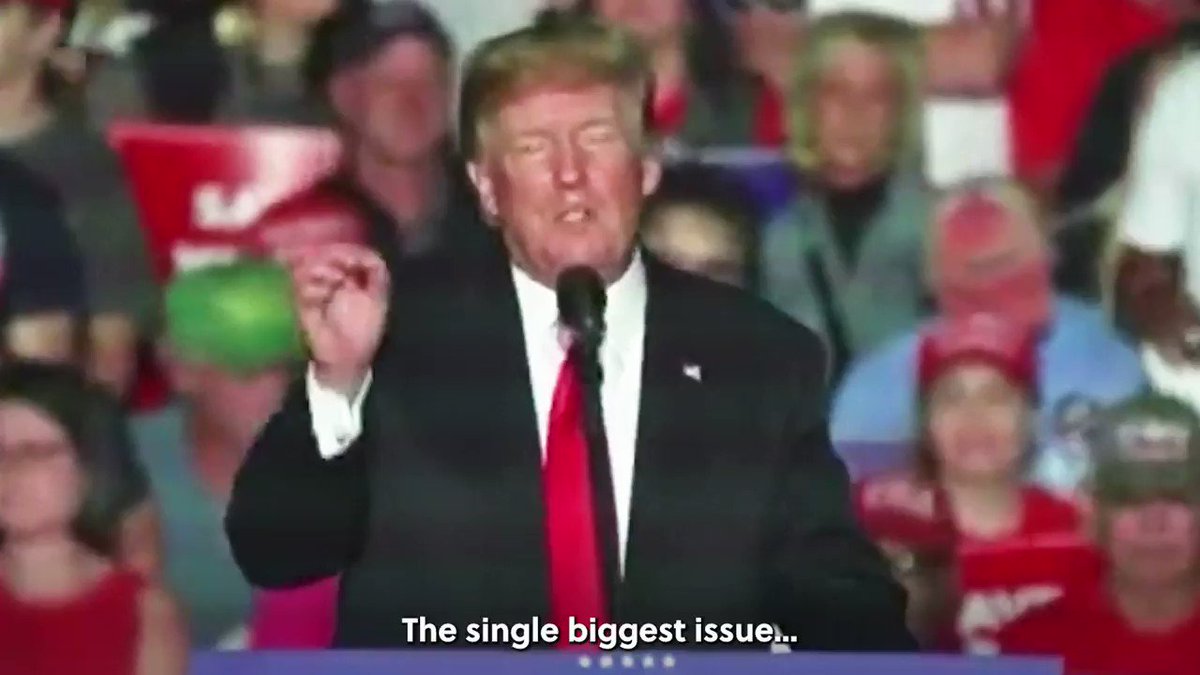 That's $100 billion over 10 years - or half the cost of universal pre-K, which we're told we can't afford. They literally just threw it in there, extra, no questions asked, no media coverage, no political arguments. This whole funding/spending debate is so messed up.https://twitter.com/rtiron/status/1450178583037624328 …

Glenn Youngkin is on tape saying he'll BAN abortion here in Virginia. We won’t give him the chance.

Can we get #DirtyCoalJoe trending? Retweet and drop the hashtag.

General Powell didn't die because he was fully vaccinated. He died because others weren't vaccinated…..

“Fully Vaccinated” Colin Powell dies from Covid. RIP It is a very dangerous narrative the media puts out when not mentioning Colin Powell was also battling Multiple Myeloma which put him at a much higher risk. Facts Matter. 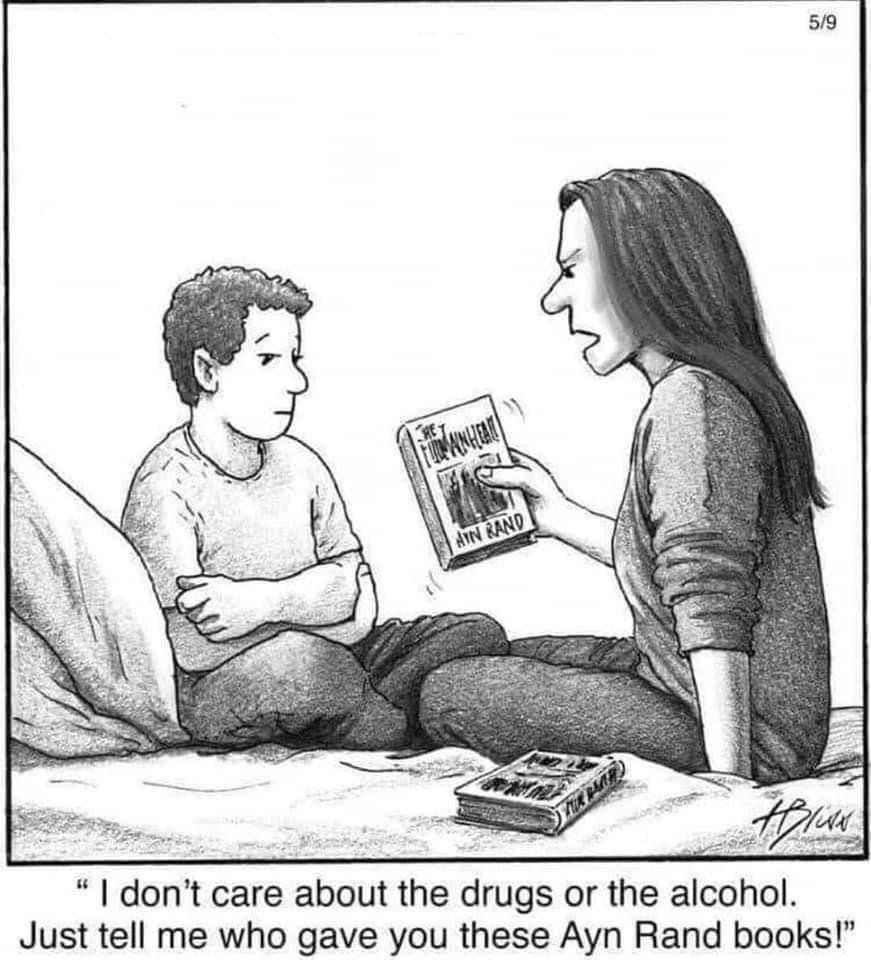 .@SenSchumer must cancel remaining recesses in 2021 - save for a few days after the holidays. Sinema doesn't need to go to Paris, nor Manchin on his yacht. Stay in DC and pass Biden's agenda, voting rights, and confirm Biden's judicial and cabinet picks!

I have strong libertarian proclivities. I was born and raised in Montana. I want individuals to be as free as possible. But when the exercise of your choice impacts the well-being of others, then it’s no longer an individual choice; it’s a collective choice. #GetVaccinated !

I think you got to get more physical when you say it. 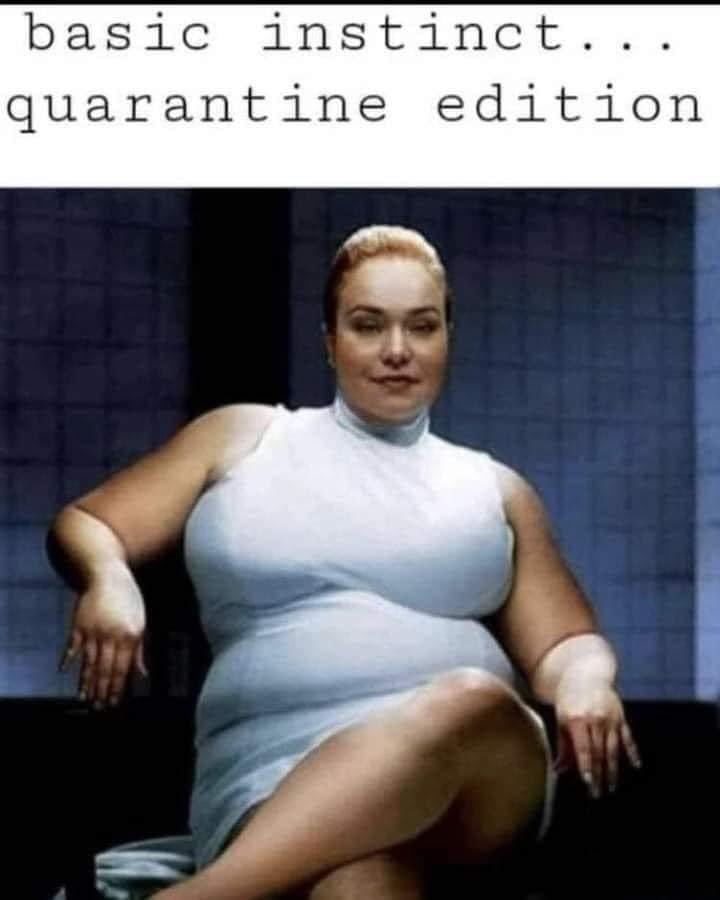 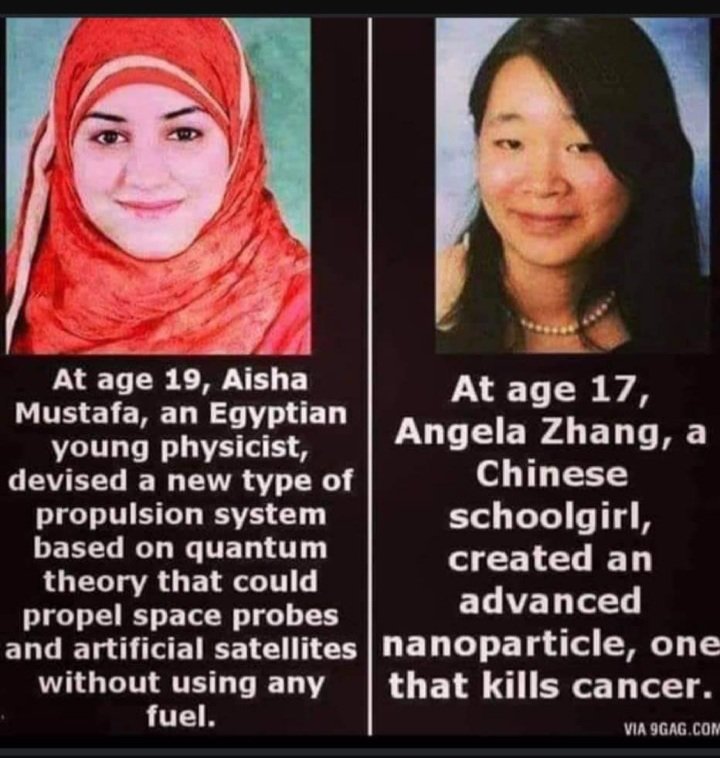 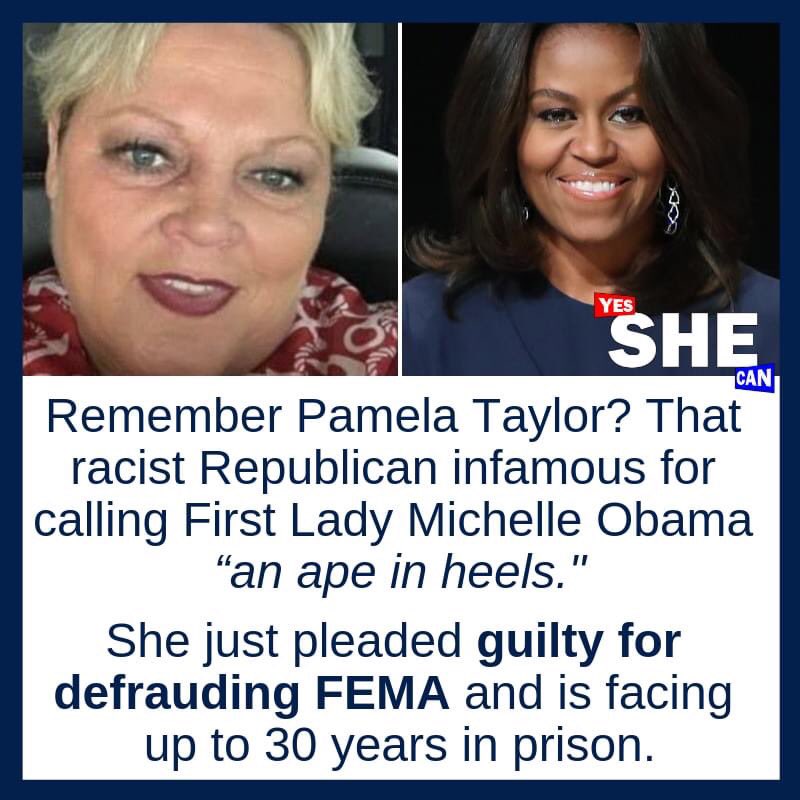