“New England Left Behind” is now available on OpenSea. https://opensea.io/collection/new-england-left-behind … 27 1/1’s that mean the world to me. Over the last 5 years I have found the most solitude in places that are eerily vacant and live with historical energy of the past. Welcome to the eerie side of NE.pic.twitter.com/mVJ1XQLQSf 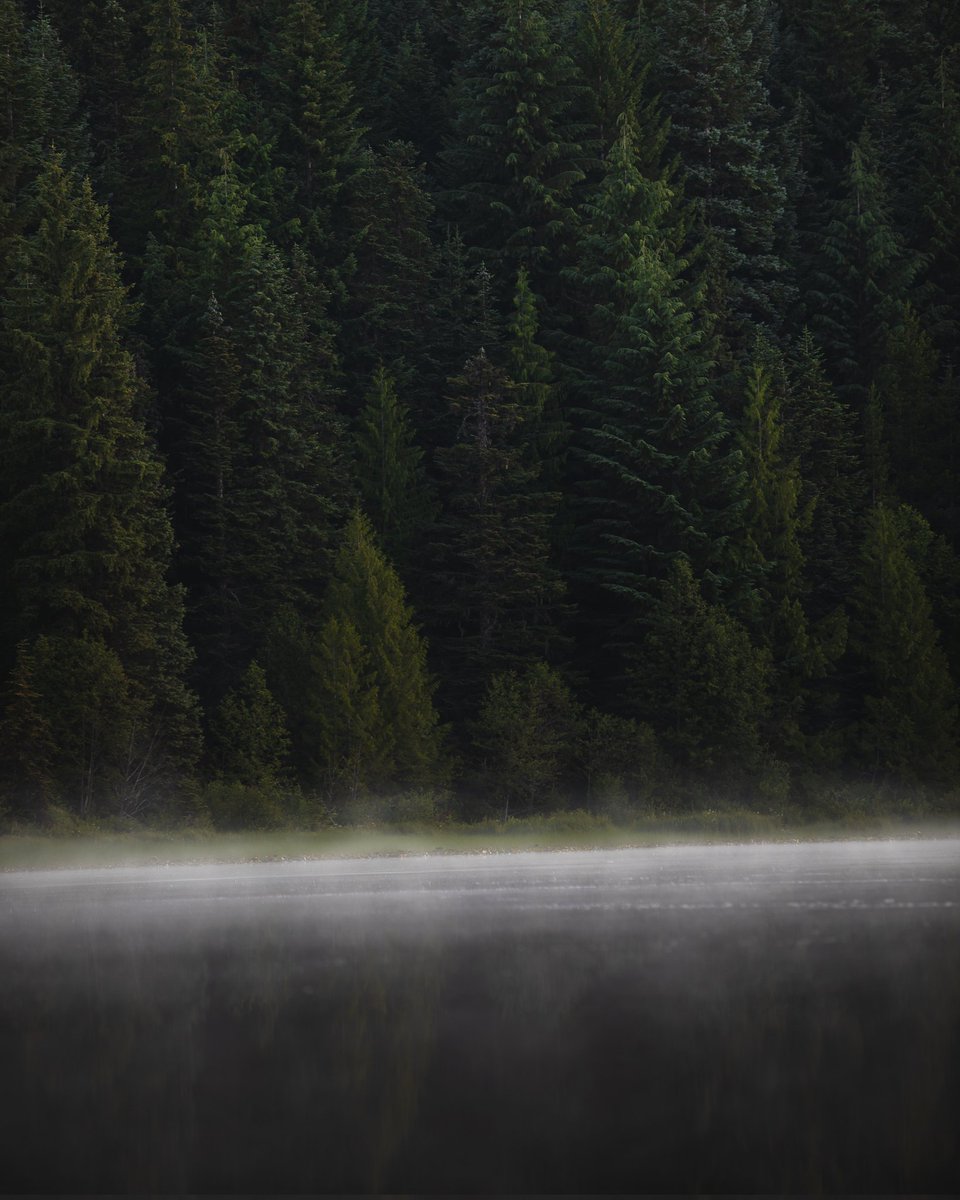 Where are all my wildlife/animal/nature photographers and creatives at? Show me what you’ve gotpic.twitter.com/lhQpt01cTr 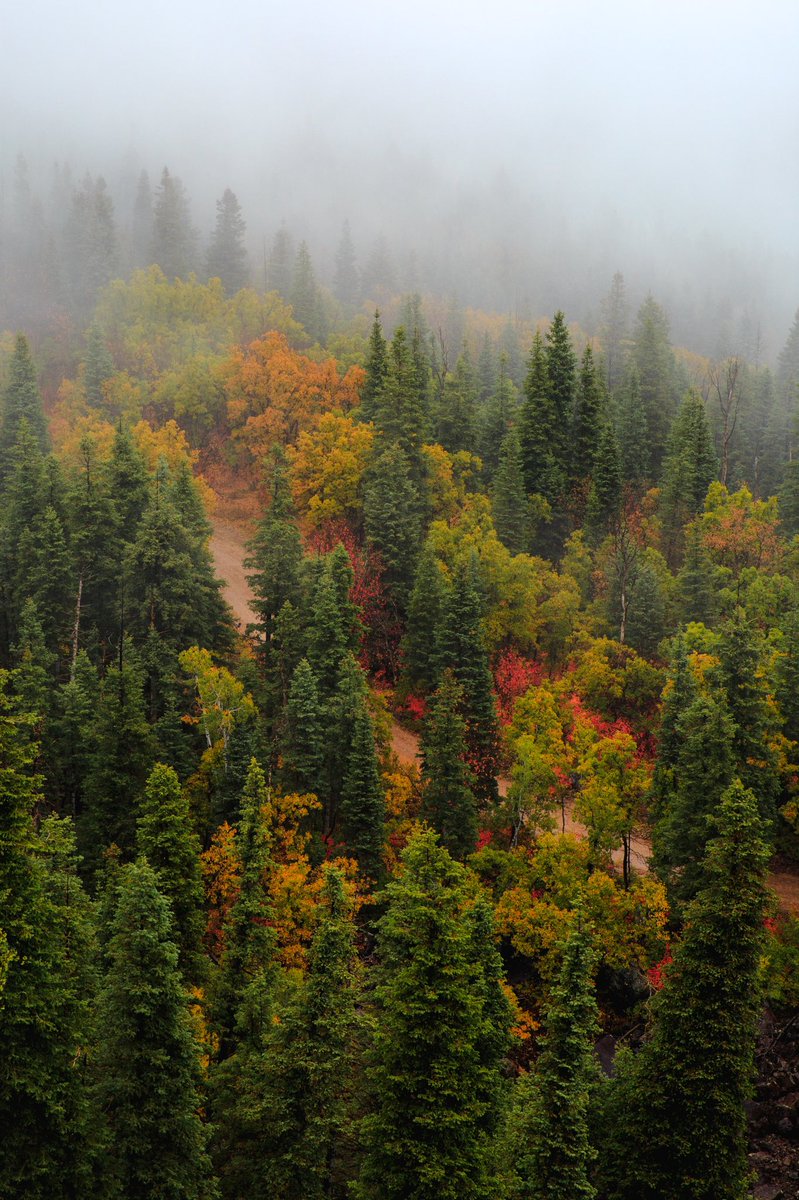 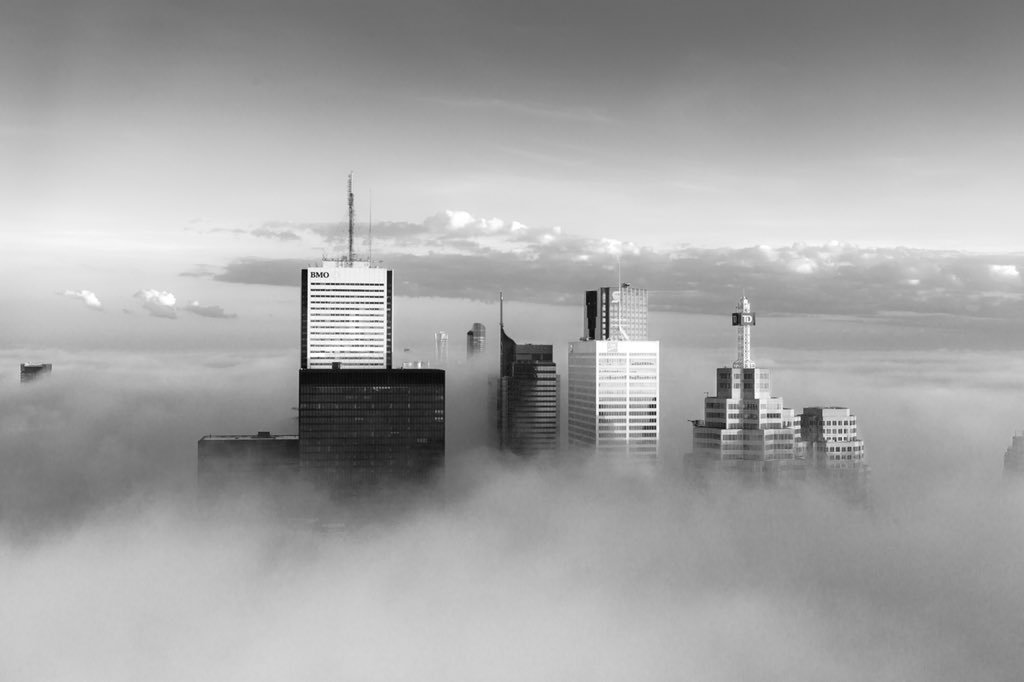 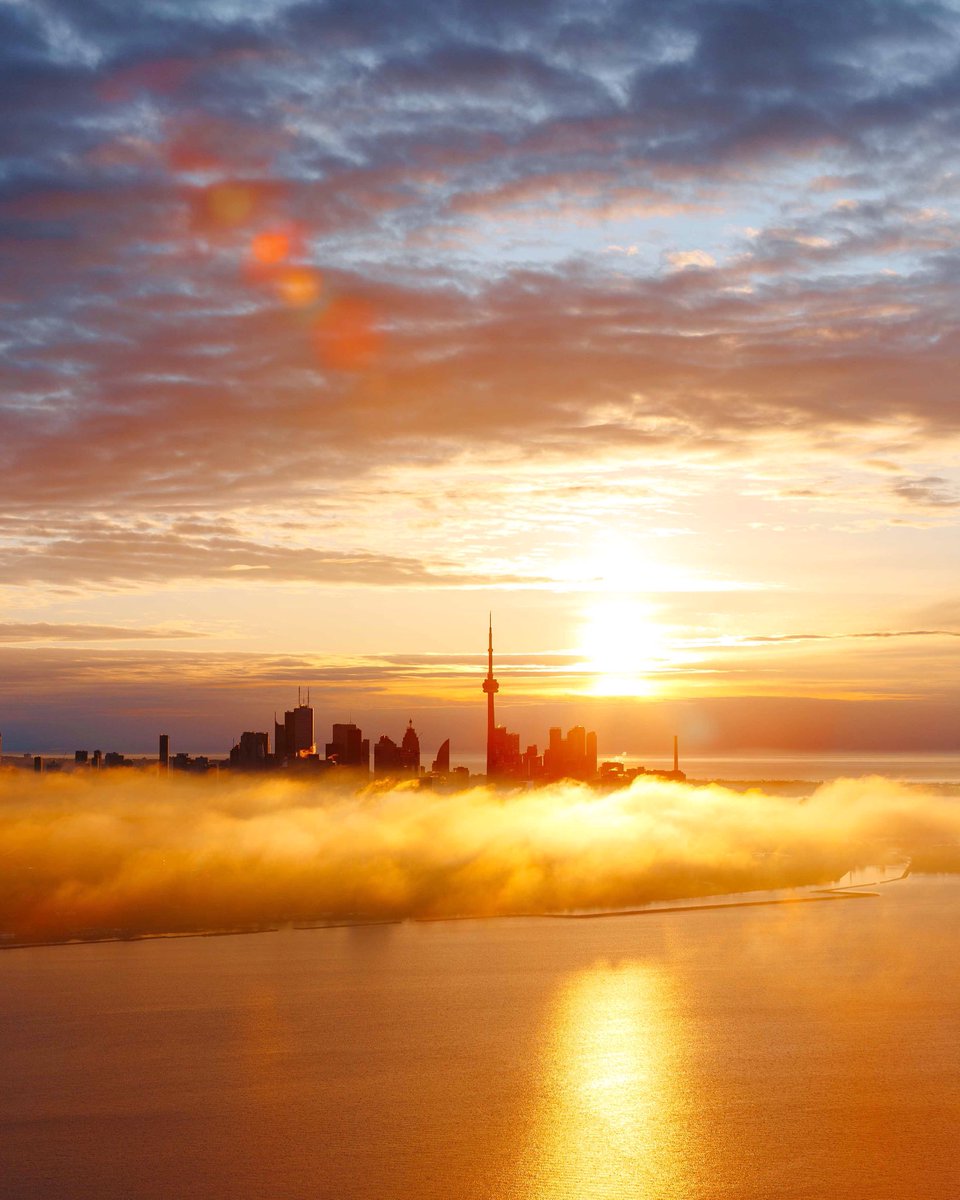 photos that transport me back in timepic.twitter.com/VyUW6riUyf

Taking a walk in the field.pic.twitter.com/YLun54Sk4p 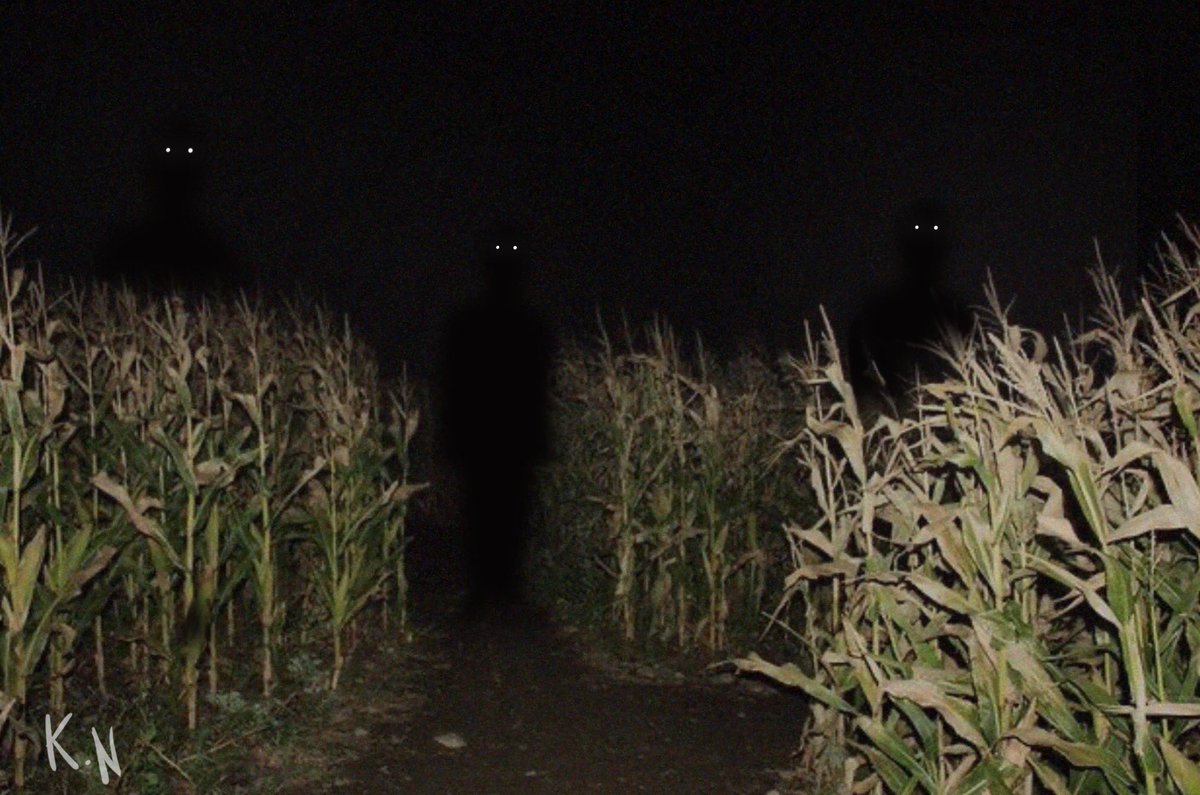 i've had this dream 1000 timespic.twitter.com/KW27kRRAlG

Everybody wants it overnight but there’s a process behind every product and you can’t skip that. Be thankful for where you are now because it’s preparing you for where you want to be. It might hurt now but it won’t hurt forever.

Climbing a crane in some of the thickest fog I’ve ever witnessed. Looking down we could just make out the 9/11 memorial still glowing as the sun rose.pic.twitter.com/Z8bohbclZQ

I reworked this edit very carefully. Ain't she purrty!pic.twitter.com/OdgRe5vD5U 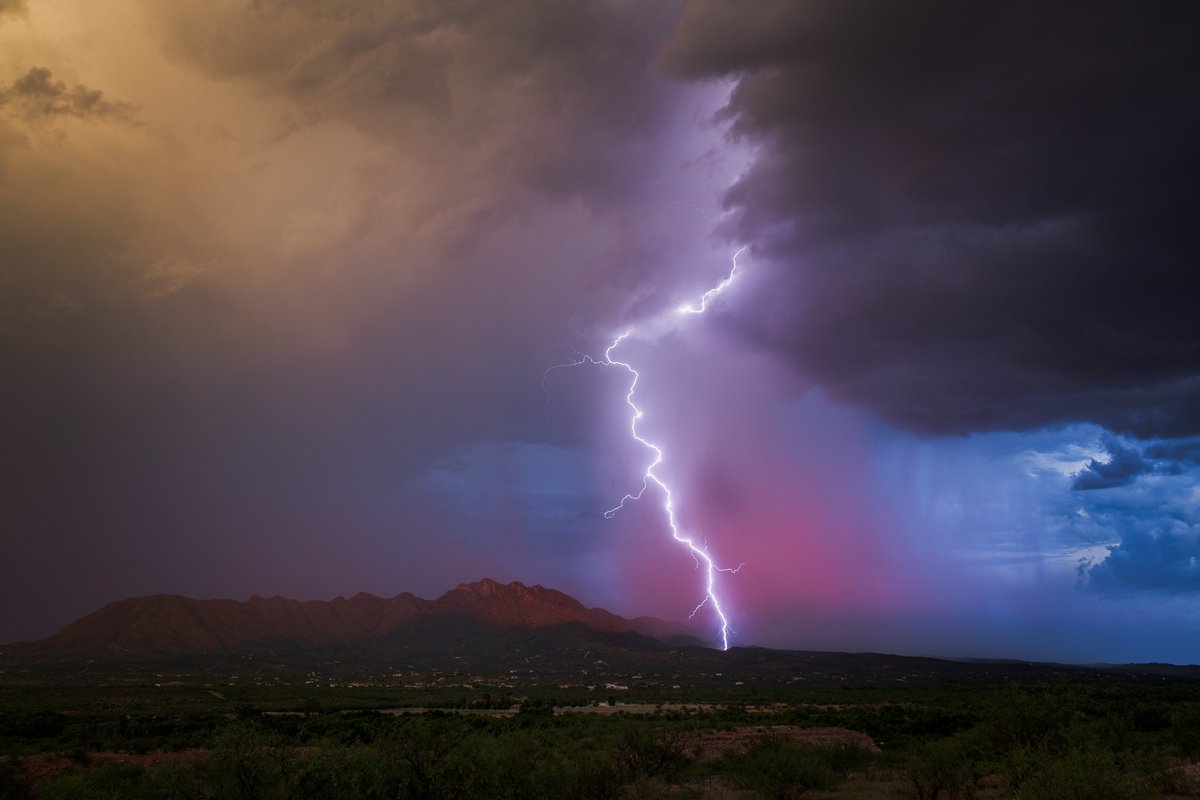 $200 in $ETH to a random person that Follows and Retweets

GM! This section of the IRT subway in NYC was completed in 1904. While most of the line used the cut-and-cover construction method, certain sections such as this one with high ground elevation were deep bore, leaving us with a grand brick arch ceiling (with a layer of dirt over).pic.twitter.com/E8KuyTzp3F 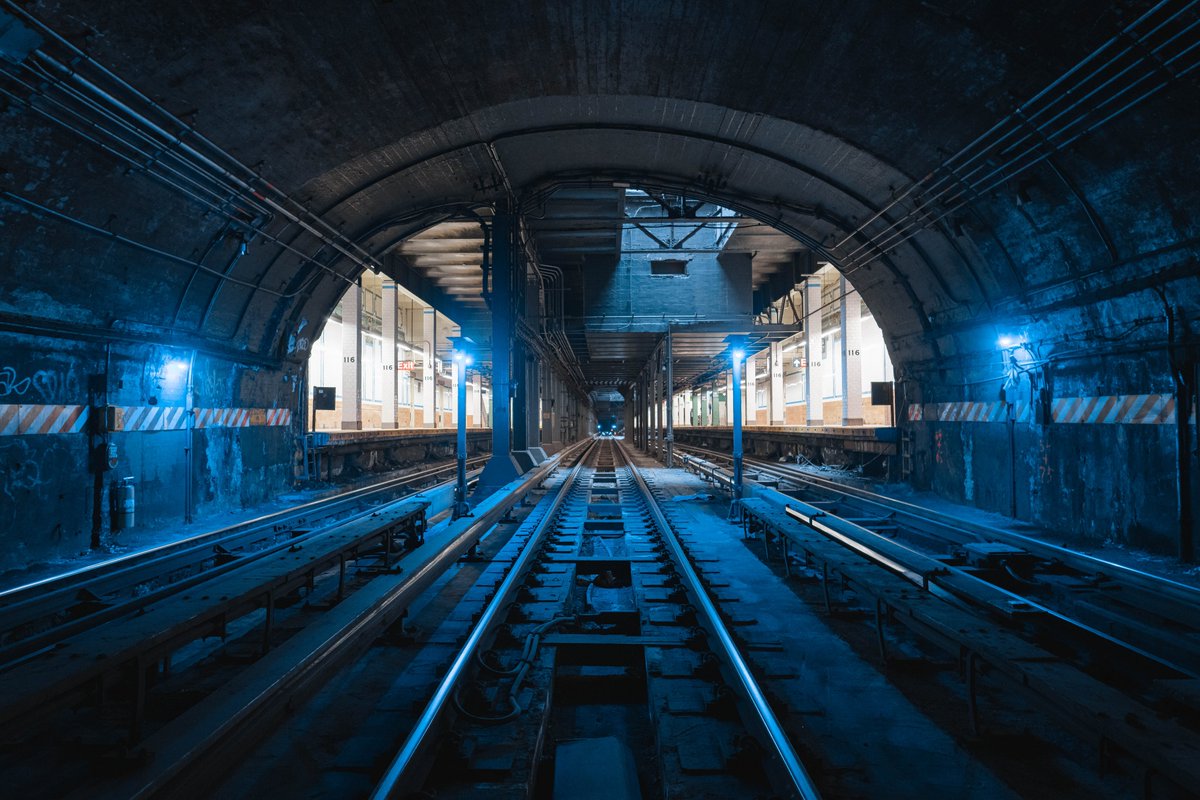 Join me in my Space!https://twitter.com/i/spaces/1rmxPzvYQOdGN …