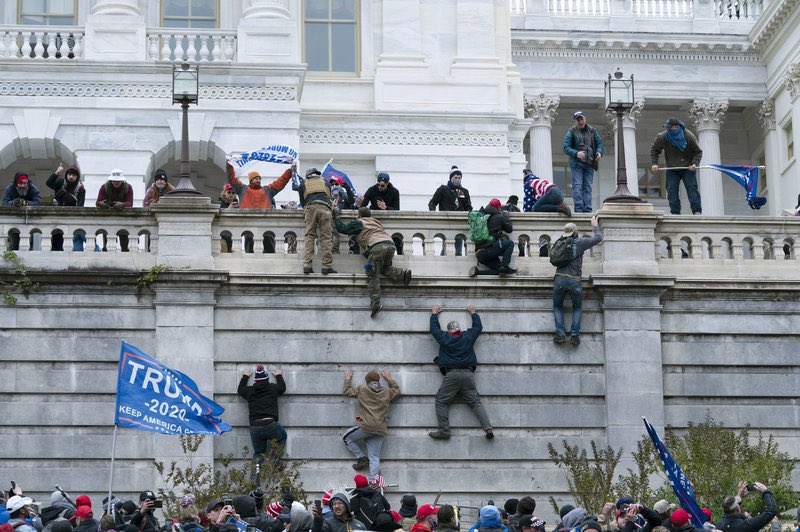 Every time the scientists look at the data, they come back to us & say the #ClimateCrisis is worse than we thought. That's why I'm fighting for a big down payment in the reconciliation bill to fight against the #ClimateCrisis. We must act now.pic.twitter.com/rCnZgVG43T 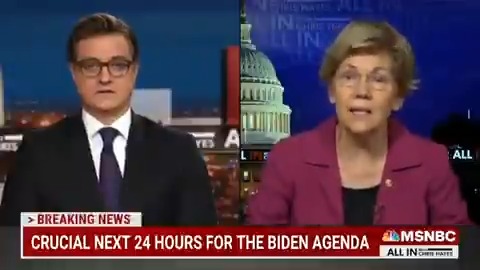 Call me a radical Lefty, but I don’t think a senator negotiating clean energy legislation should be allowed to own stock in a coal brokerage company.

Note to Arizona voters: Kyrsten Sinema raised more campaign money in the last 3 months than in any quarter since she became a senator, with a big assist from the pharmaceutical and financial industries.

Only the guilty dont want to get to the truth of January 6th.pic.twitter.com/MZV0v2l0dp 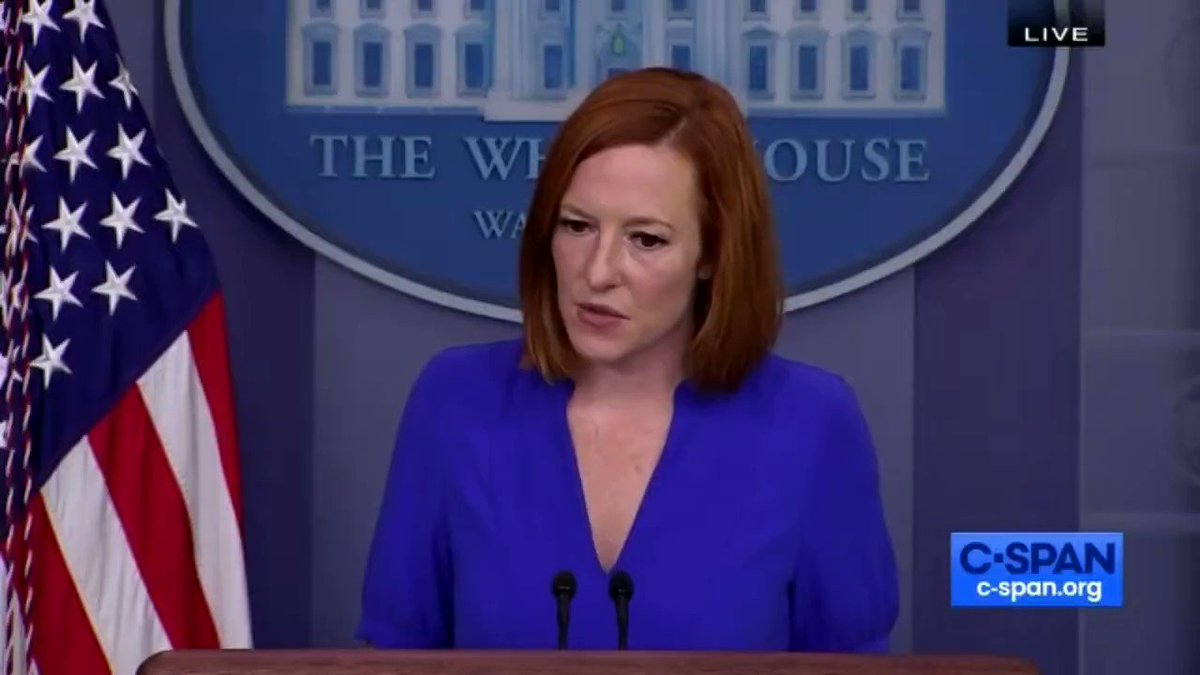 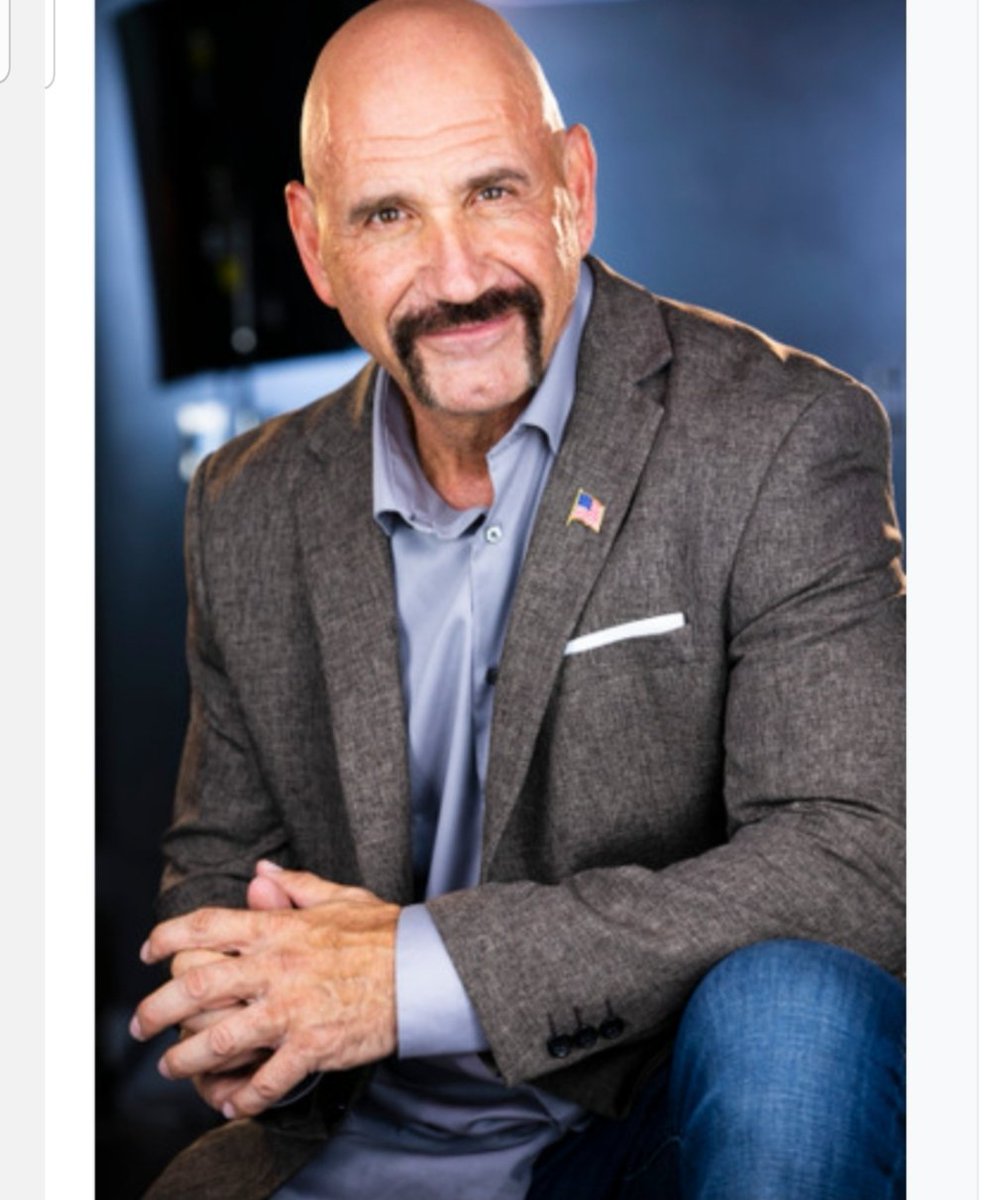 Who else thinks it's obscene that Americans are paying pharmaceutical companies more for the world’s top 20 selling drugs than the rest of the world...combined?

All our veterans throughout the years, have served, fought and died for a democracy where everyone has the right to vote. The radical republicans are doing their best to make all those veterans sacrifices and the sacrifices of those veterans families be for naught.

Serious question: Why is Election Day not a national holiday?

As the daughter of a Vietnam Vet, who is also his care giver, please stop with the phony platitudes. If you cared, you’d follow through on your promise of a new VA clinic. You’d actually advocate for their care. You don’t, and you never have. That’s why I’m voting @BrunoAmato_1

Trump speaking to Ashli Babbitt's family is a lesson Trump learned from Hitler. After Hitler's 1923 failed coup he honored those killed waging his coup. Here's Hitler speaking to widow of Nazi party member who died in coup. It's from US Holocaust museum: https://collections.ushmm.org/search/catalog/pa31320 …pic.twitter.com/HnFs0NkV9Z 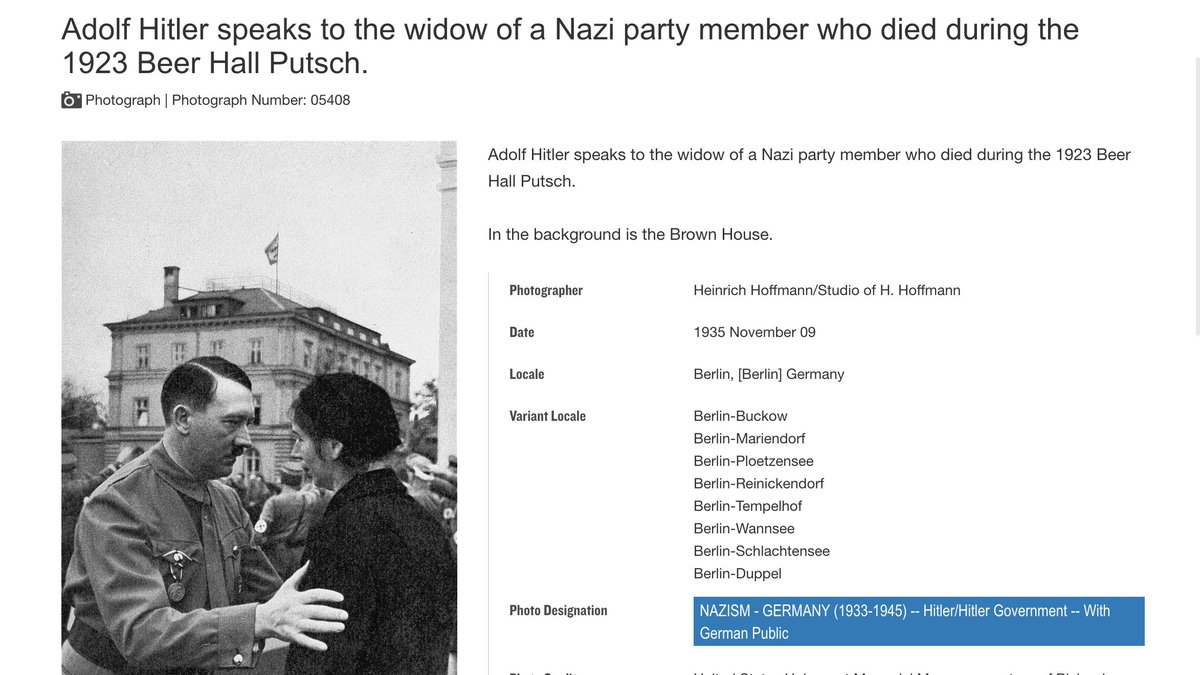 This Indigenous Peoples' Day, let us remember the native communities disproportionately impacted by the pandemic and resolve ourselves to ending inequality and racism in healthcare access. 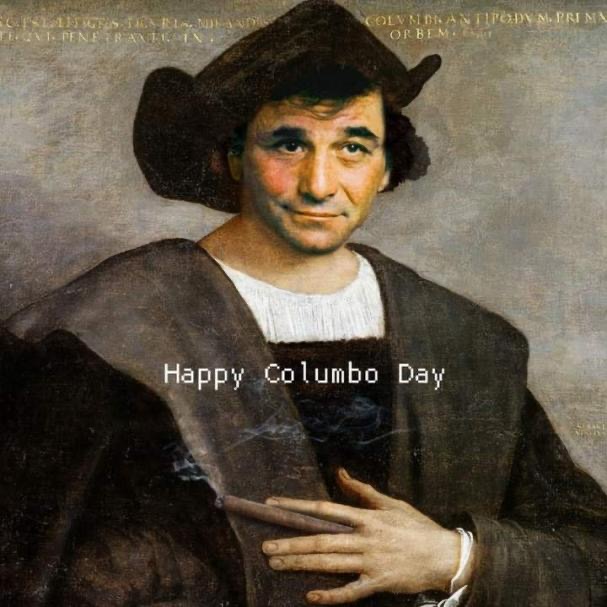 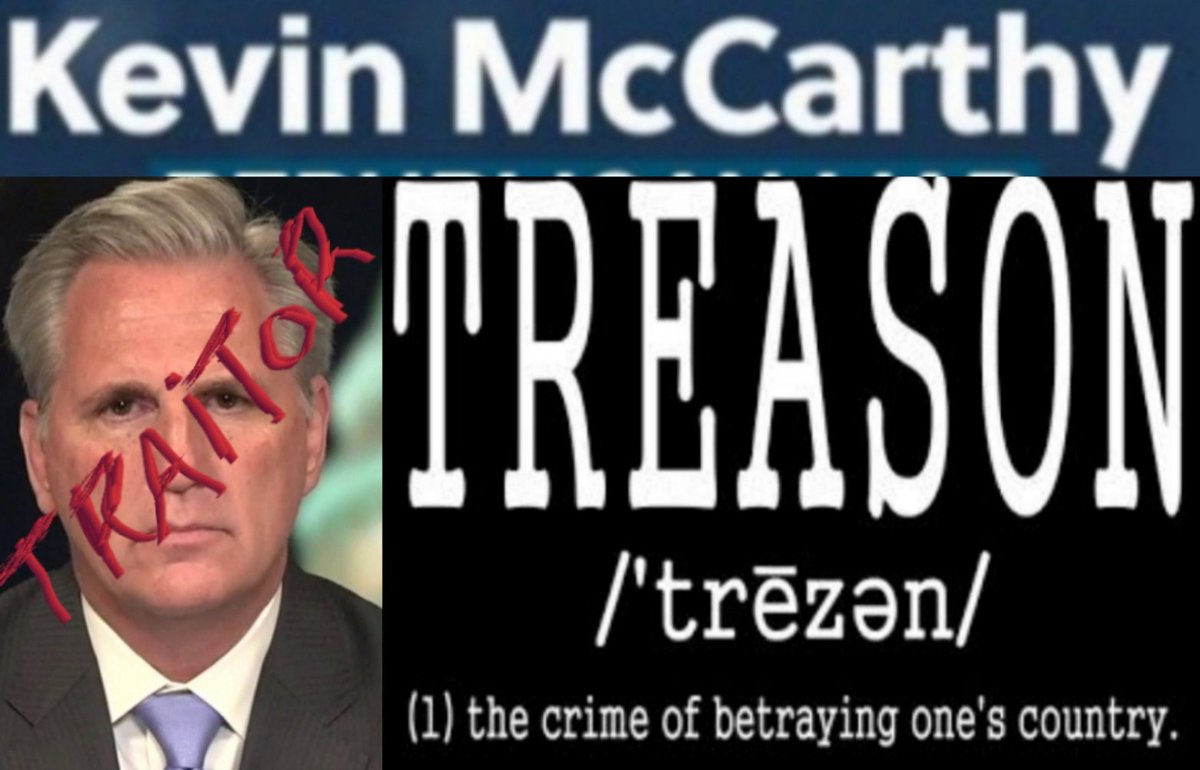