Just a friendly reminder that Mendy had a higher save percentage than Alisson & Ederson the season before he joined Chelsea. So save the Mendy isn’t world class because he hasn’t done it for long nonsense.

Arsenal couldn’t score vs Brentford and Liverpool conceded 3 to them but people are trying to slander Chelsea for winning and getting a clean sheet? Make it make sense.

If a car has no petrol, it won’t run. If Lukaku gets no service, he won’t score. Simple as that really

Mendy has only been beaten by a deflected goal and a penalty so far in the league this season. 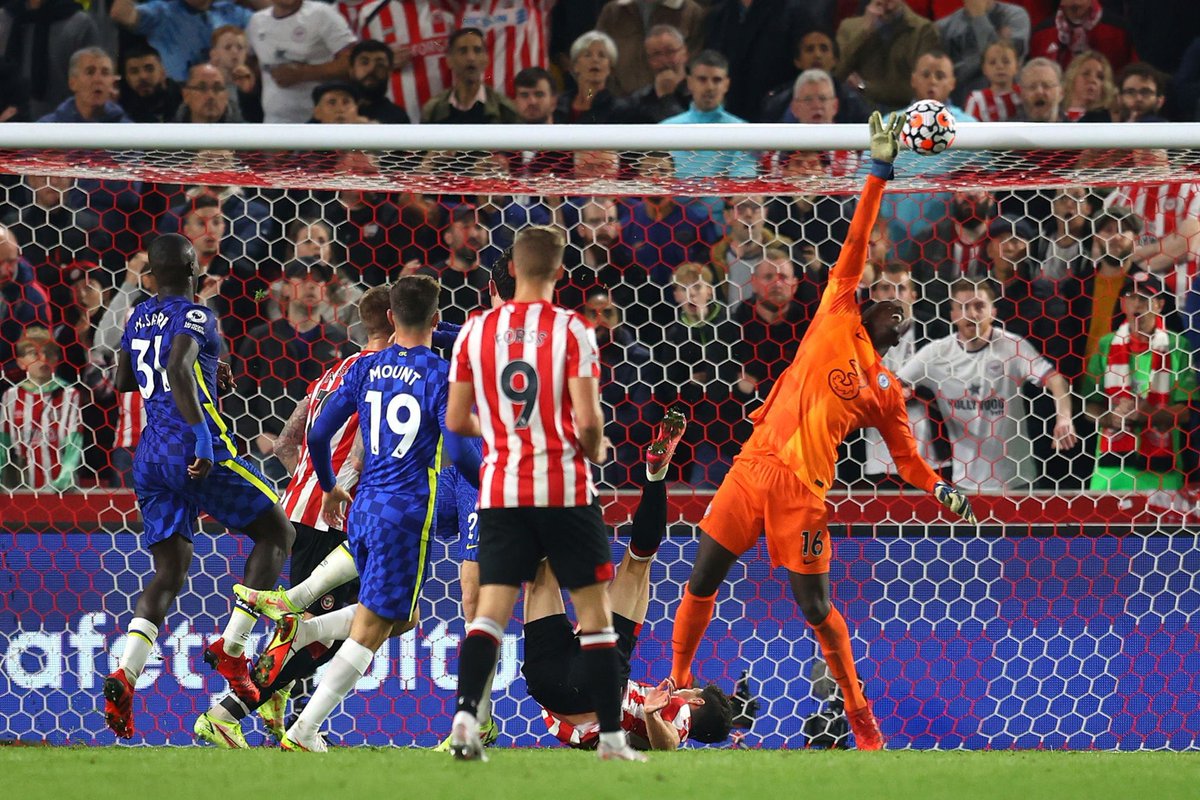 Liverpool & Arsenal went to Brentford and both dropped points. Chelsea leave with all 3. This is a big win for Chelsea man, big win.

Mendy is currently the best goal keeper in the world. That’s the tweet.

Week in week out Mendy shows everyone he is world class. He saves Chelsea so much man.

Loftus-Cheek has probably spun every Brentford player on the pitch right now.

Chilwell can do everything that Luke Shaw can, but better.

3 goals in 3 games for club and country for Ben Chilwell. The guys on fire at the moment.

COME ON YOU BLUES

Coming back today to see Man United lost 4-2 to Leicester. In Ole we trust.