Montreal Canadiens: Top 10 plays of the 2021 playoffs (so far...) This took me a while to make! Subscribe 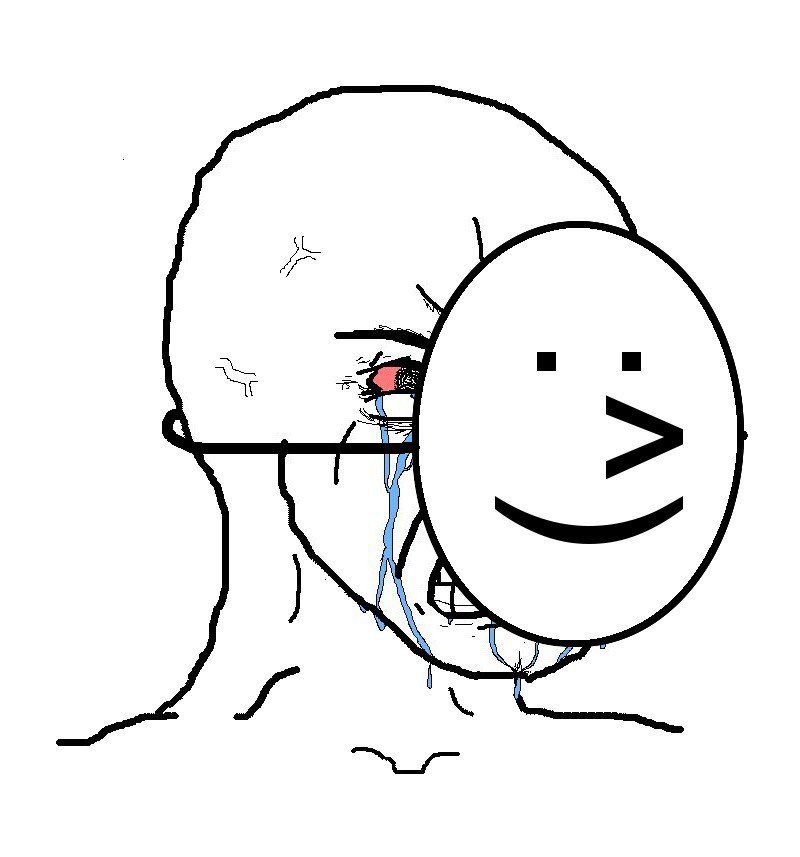 twitter user l4patnadeau, mathieumtl, ehmarchand and mo beaudoin rushing to the nearest fast food to be employed at the same place bergevin will be working this summerpic.twitter.com/SGEBQ31Xvp 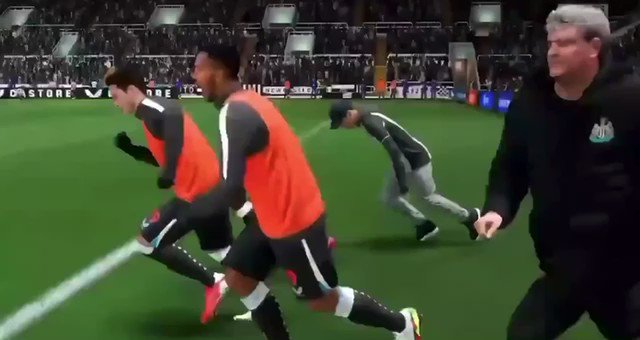 CHIAROT TRIED TO DANGLE HIS WAY THROUGH THE SHARKS I CANT 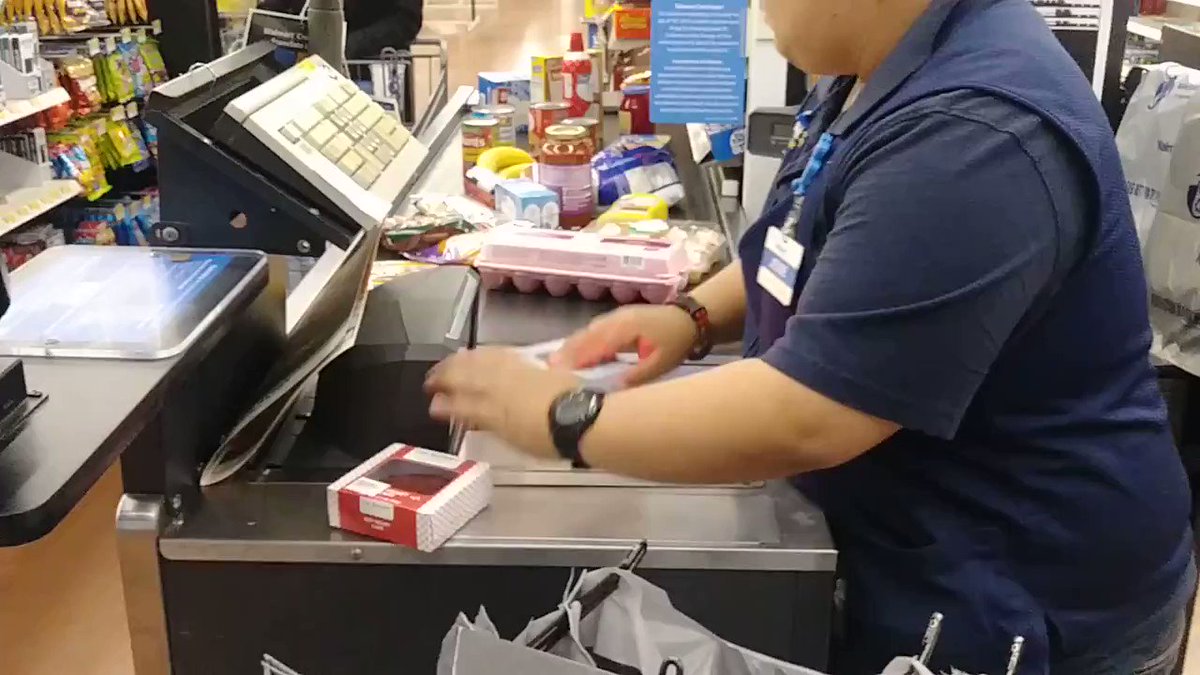 In his first ever presser as HC Ducharme talked about puck support and how players needed to support the puck carrier. Ironically that’s one of the team’s most glaring issues. Mission incomplete Ducharme

If the Habs keep losing it would be the absolute best case scenario. Bergevin leaves and Ducharme probably gets fired, we get a top 5 pick in a STACKED draft and Ben Chiarot leaves at last! The start to this season is exactly what the doctor ordered

Not watching the game. How we doing