Who are the ones leeching off the government?pic.twitter.com/iW1tPsHYOv 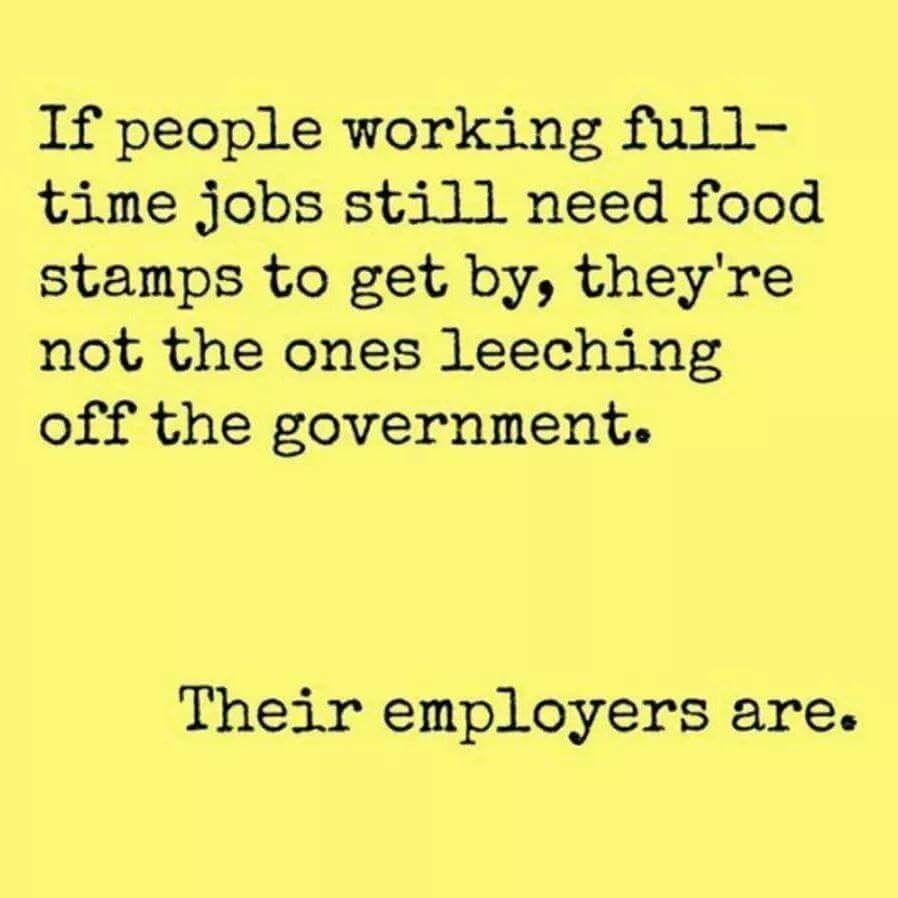 from a friend on FB, Nina Albanese-Kotar You would think that with no more bailouts for corp. & churches & no more wars, this would be very plausible. #DemVoice1 #ONEV1 #wtpBLUEpic.twitter.com/DO7NSepGnu 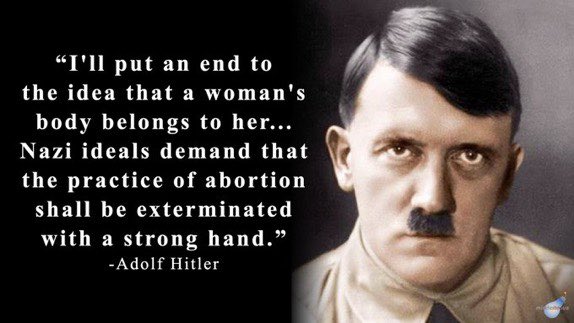 This is the guy Republicans are burning down the country for.pic.twitter.com/IMZ7MkZyFC

we REALLY dont talk enough about how COMPLETELY BONKERS trump pretending he actually won the election is and how that repeated lie, propaganda and conspiracy theory is tantamount to nazi-level disinformation and just happens to be the basis of his campaign and a national disgrace 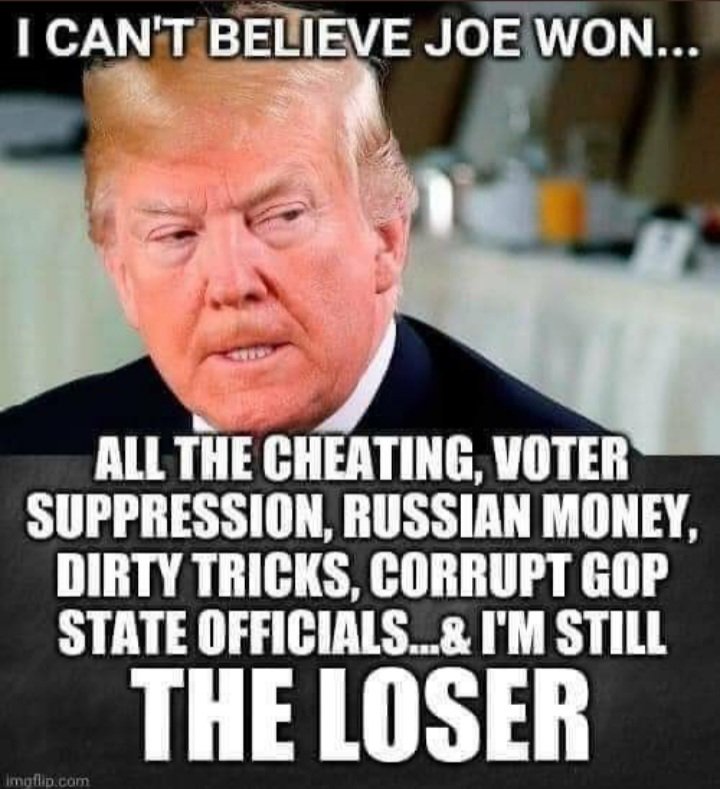 …conspiracy and obstruction of Congress!pic.twitter.com/yBf9OAiVg6 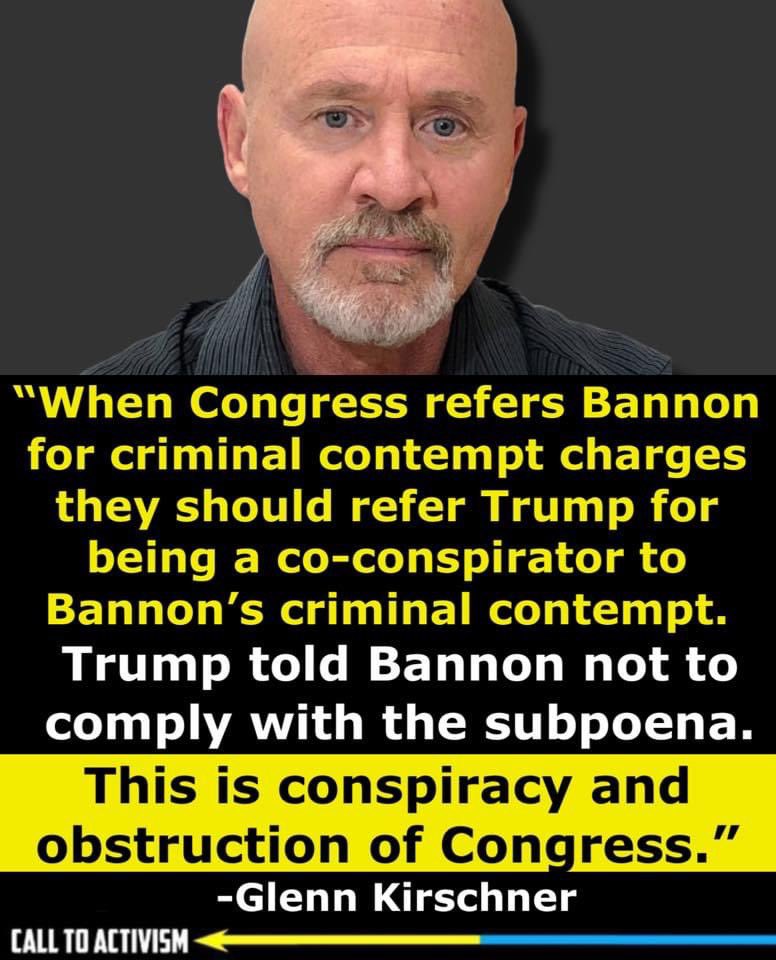 What makes American oligarchs think they will retain their billions in a post-democratic autocratic system? 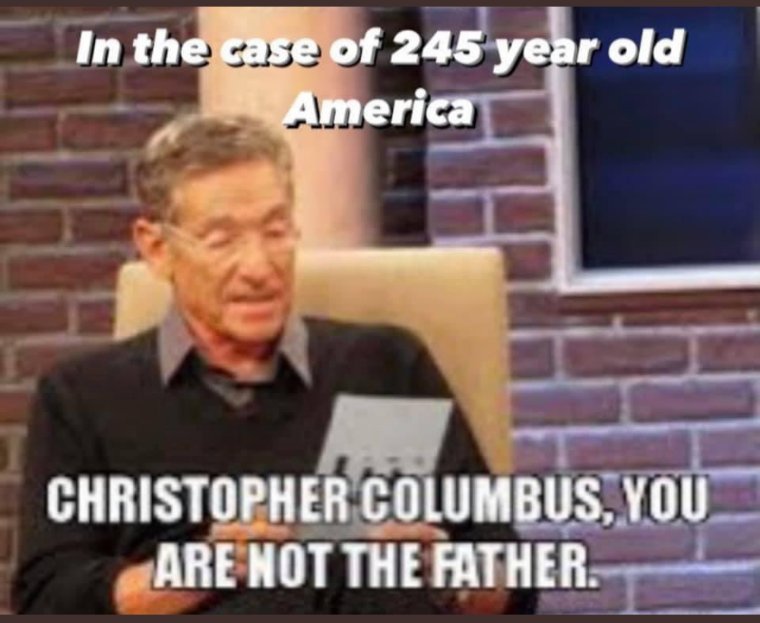 Gov. @TerryMcAuliffe needs to win in Virginia. He’s being challenged by a full-blown Trumpista. If they breach our Dem defense in VA, it will embolden them everywhere. We must hold the line. RT if you agree. 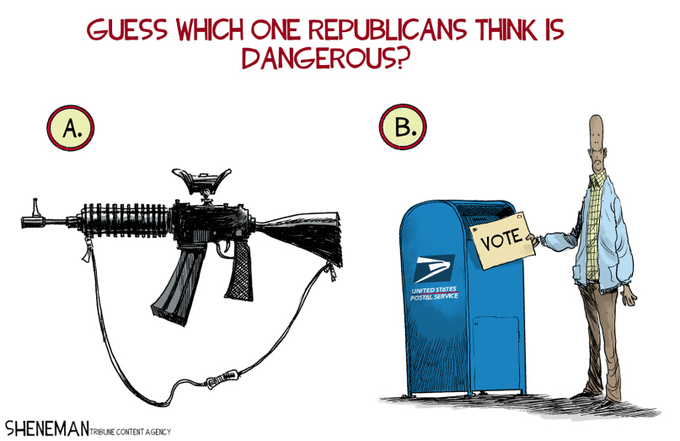 There are actually of decades behind work on mRNA uses. They just did not have a need for it right away. When COVID came along, they had a use to put it to!! But it is NOT new or *unresearched*!! 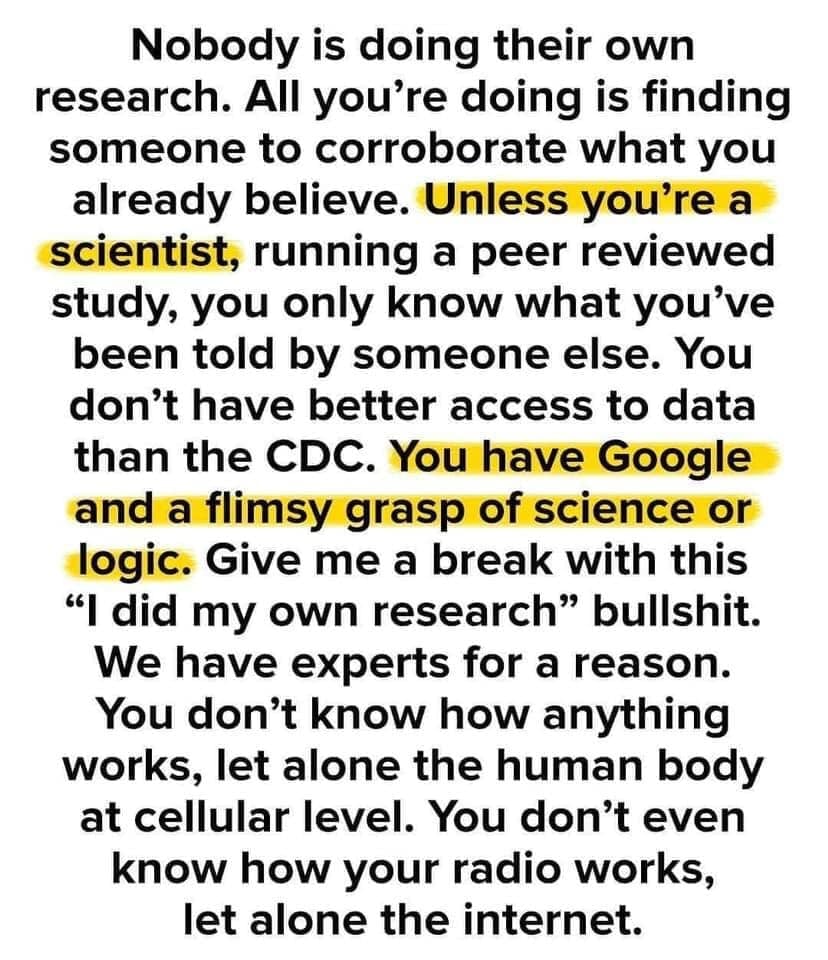 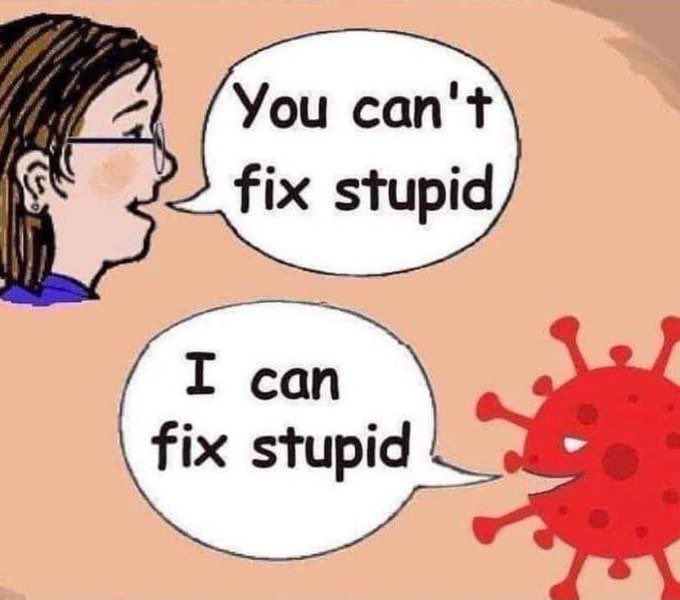 FOR THEMSELVES THEY GRANT FREEDOM to go mask-free into crowds, to evade a vaccine, & the freedom to carry a gun, rifle, or a bazooka ANYWHERE they wish. But, for women & POC voters, they grant NOTHING! Instead, they create obstacles, limit access & END CONSTITUTIONAL RIGHTS!pic.twitter.com/rLZS3vYmpx

This week, folks in Raleigh are beginning the process of drawing new electoral maps for North Carolina. Until those maps are drawn, I'll continue saying what I've been saying from the jump: WE NEED FAIR MAPS Our Democracy depends on it. Like and retweet if you're with me.