as I translate my Children's Book into Luxembourg's 3 national languages (Lëtzebuergesch, Deutsche & français)...here are the initial-3 pages of each #BeKind #CommunitySupportedAgriculture #Luxembourg It was in my lifetime that our waterways were too polluted and dangerous to swim in, drink from, or be free of toxic contaminants. The #CleanWaterAct was critical in our efforts to finally clean up our waterways so we could enjoy them again.https://twitter.com/LCVoters/status/1450160132139016194 … 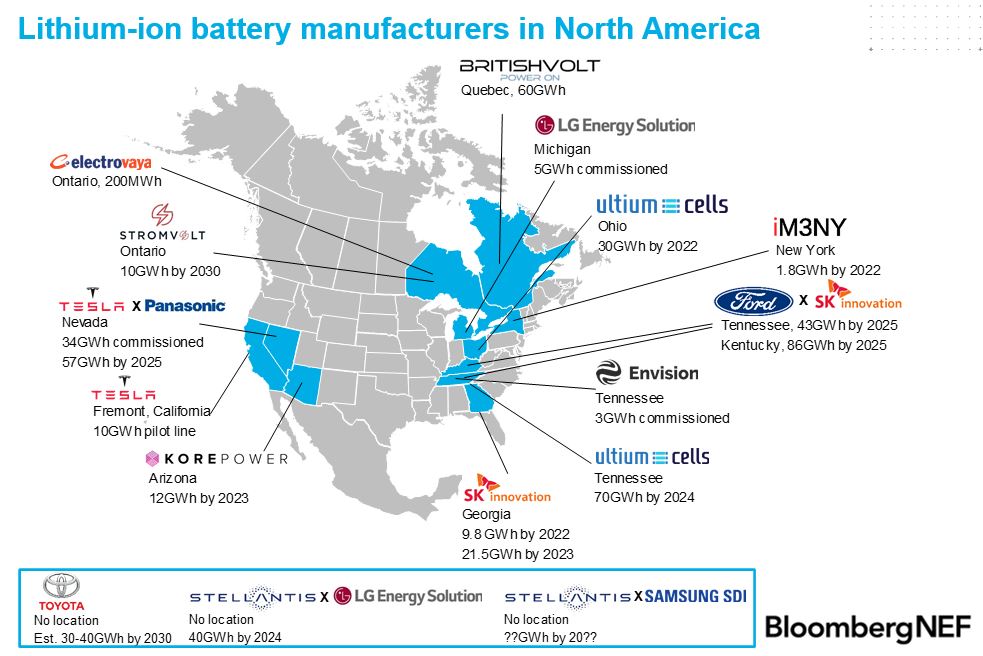 Brussels 'will not allow' Poland to put EU values 'at risk' https://f24.my/856E.t pic.twitter.com/1cbzLoR3PG 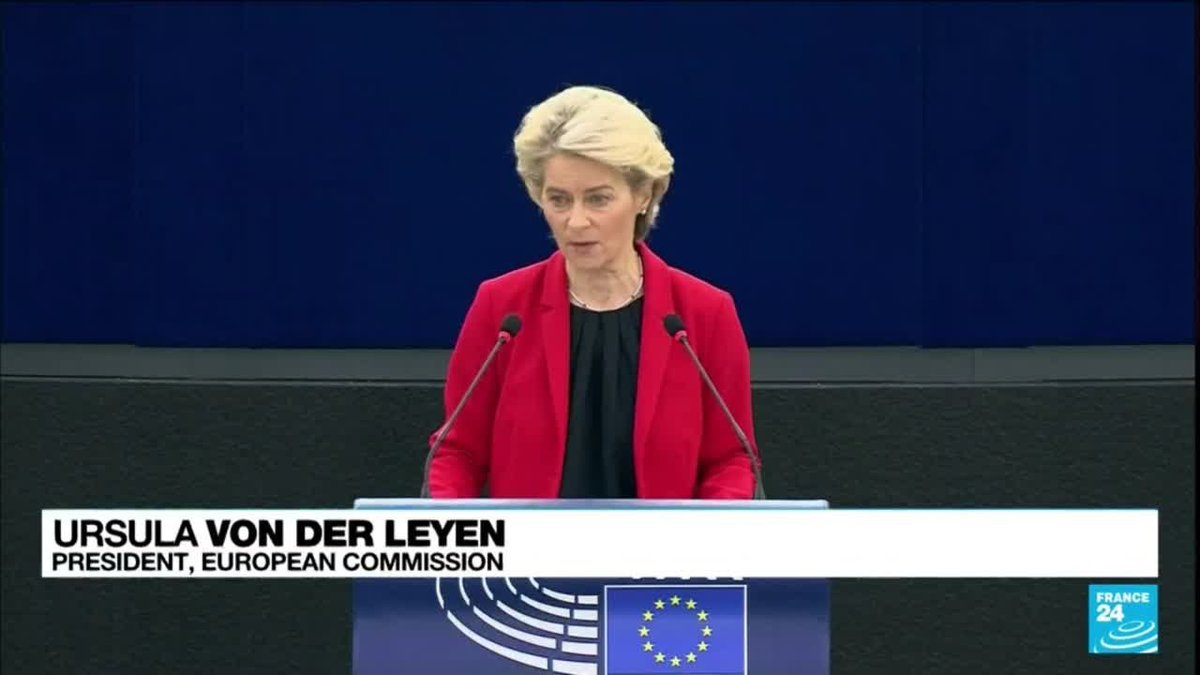 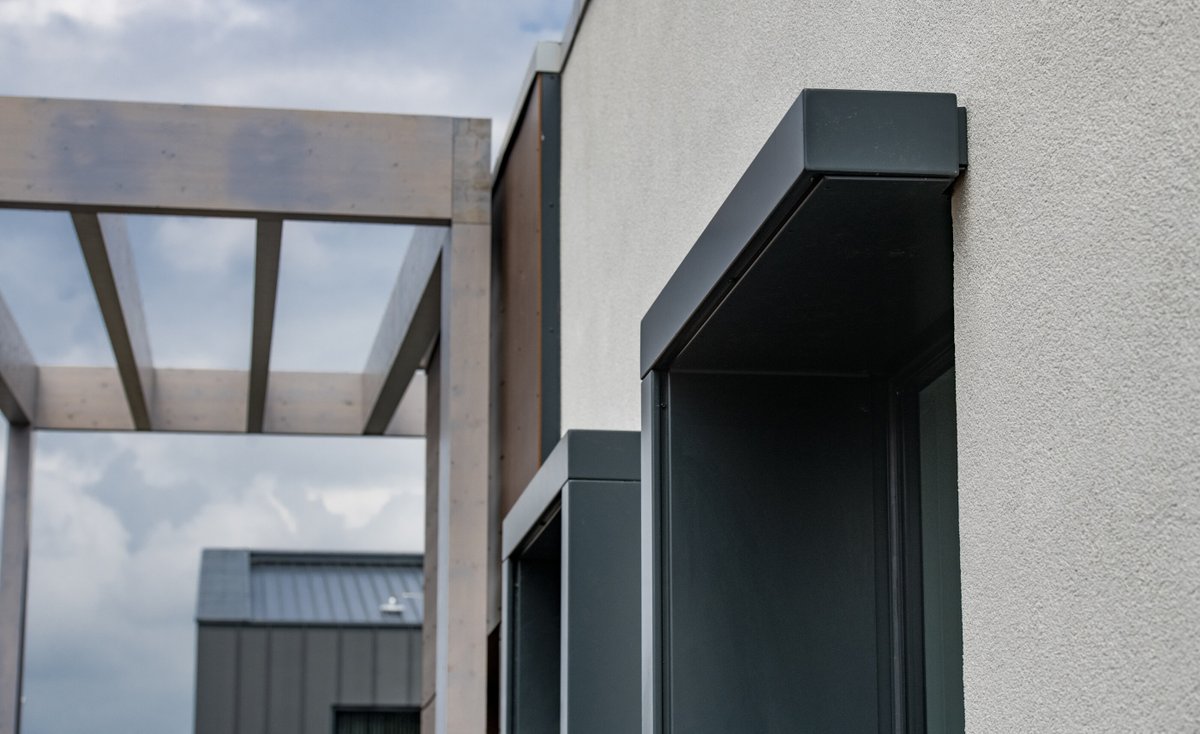 Homeowners in England and Wales will be offered grants worth £5,000 to replace old gas boilers with low carbon heat pumpshttps://www.bbc.co.uk/news/business-58959045 …

role on Human Trafficking with @EUHomeAffairs's @TwitterSpaces @YlvaJohansson "We must turn trafficking from a low risk, high profit crime, to a high risk, low profit crime.” Next events 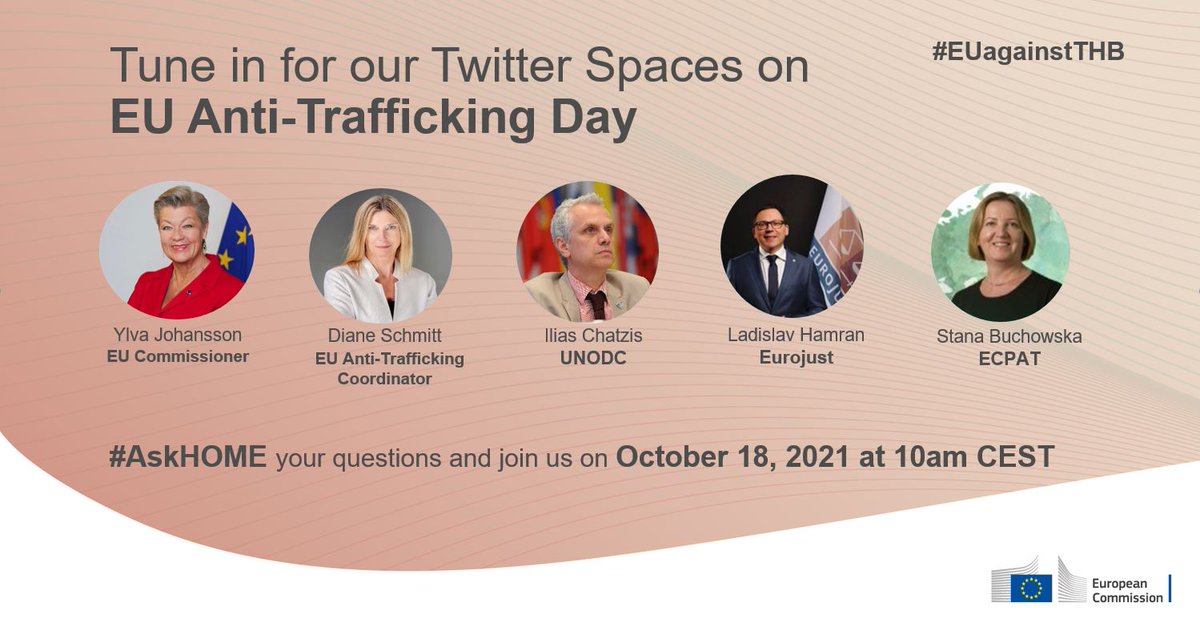 Thanks to participants & audience at todays Twitter space. Together we can identify and stop trafficking early on and protect the victims, especially children. #EUAgainstTHB #AskHome My speech: https://ec.europa.eu/commission/commissioners/2019-2024/johansson/announcements/introduction-twitter-spaces-discussion-eu-anti-trafficking-day-18-october-2021_en … @UNODC_HTMSS @Eurojust @Europol @DianeSchmittEU @ECPATpic.twitter.com/1IFDK2ZsFw – at European Commission - Berlaymont 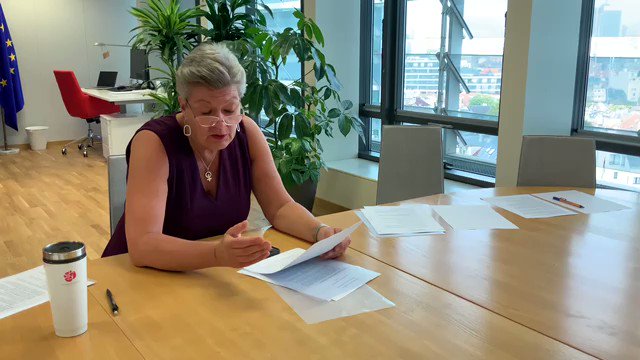 The Govt has to realise that insulating cold homes lessens CO2 emissions *and* poverty. Good for planet and people.https://twitter.com/GreenJJNews/status/1449451868065783809 …

Future historians — if there are any future historians, that is, if civilization doesn't collapse — will be astonished that we let the planet burn for the sake of an industry that employs less than 3 percent of workers even in West Virginiapic.twitter.com/Rg5Fk0tQpe 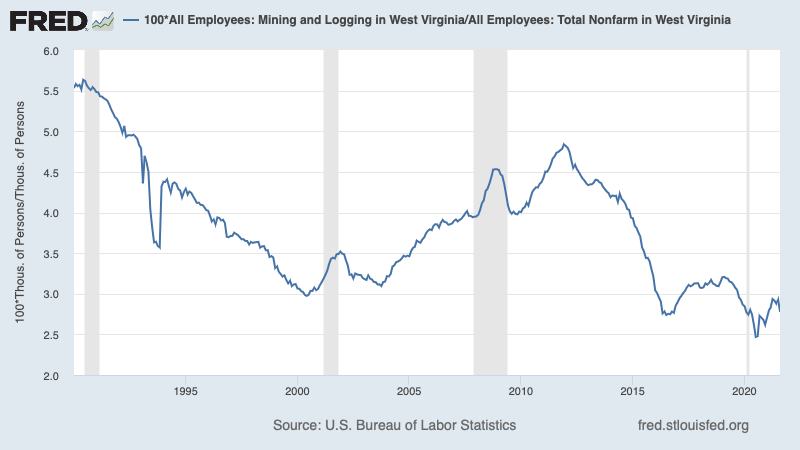 "Unfortunately, this intolerance and aggressiveness is dividing democratically oriented people.”https://www.japantimes.co.jp/news/2021/10/16/world/russia-nobel-schism/?utm_term=Autofeed&utm_medium=Social&utm_source=Twitter#Echobox=1634492957 … 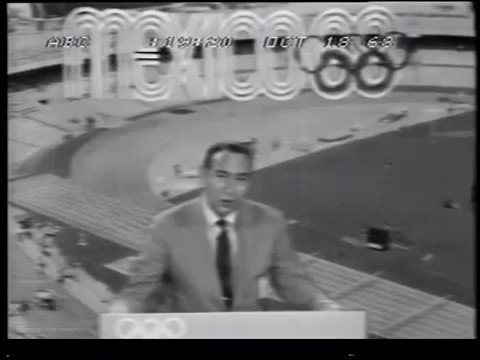 What would a successful #COP26 look like? How about a world war-sized mobilisation in every high-emitting country to decarbonise as quickly as possible. Anything else will result in mass death and an increasingly uninhabitable world.pic.twitter.com/NtWRdGZmQ2

A page one from a high school civics textbook from 1948.pic.twitter.com/T5xYa2MiTc 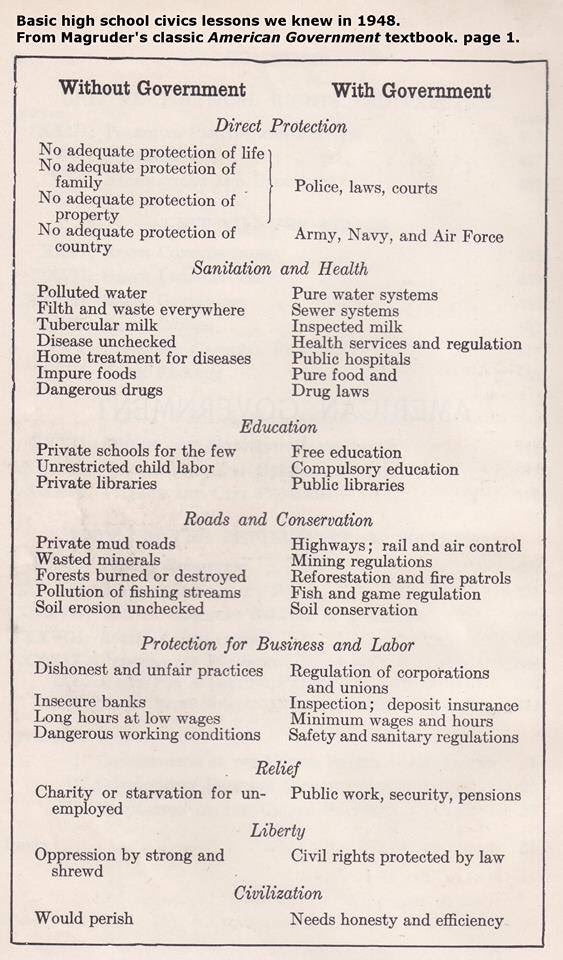