"Being American is more than a pride we inherit, it's the past we step into and how we repair it." Amanda Gorman #QuoteOfTheDay

Listen to @ewarren. Vote NO on September 14th to stop the Republican Recall.pic.twitter.com/RcG5zQZQYU 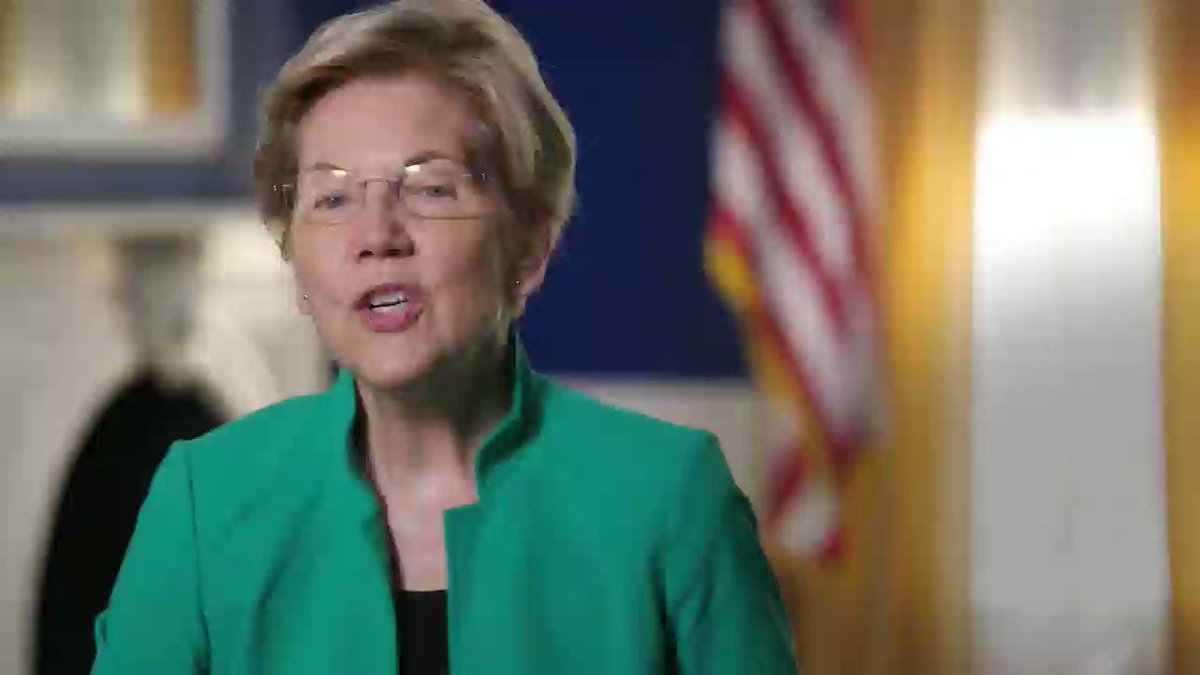 No Doubt - It's My Lifehttps://youtu.be/ubvV498pyIM

Cashing checks from a dead women.

Laundering $49k through her own sister 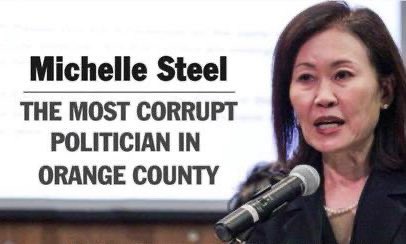 Please follow and support @KerryDonovanCO, who's running against @laurenboebert to represent Colorado's 3rd District in the House of Representatives:pic.twitter.com/ztuGIStTmh 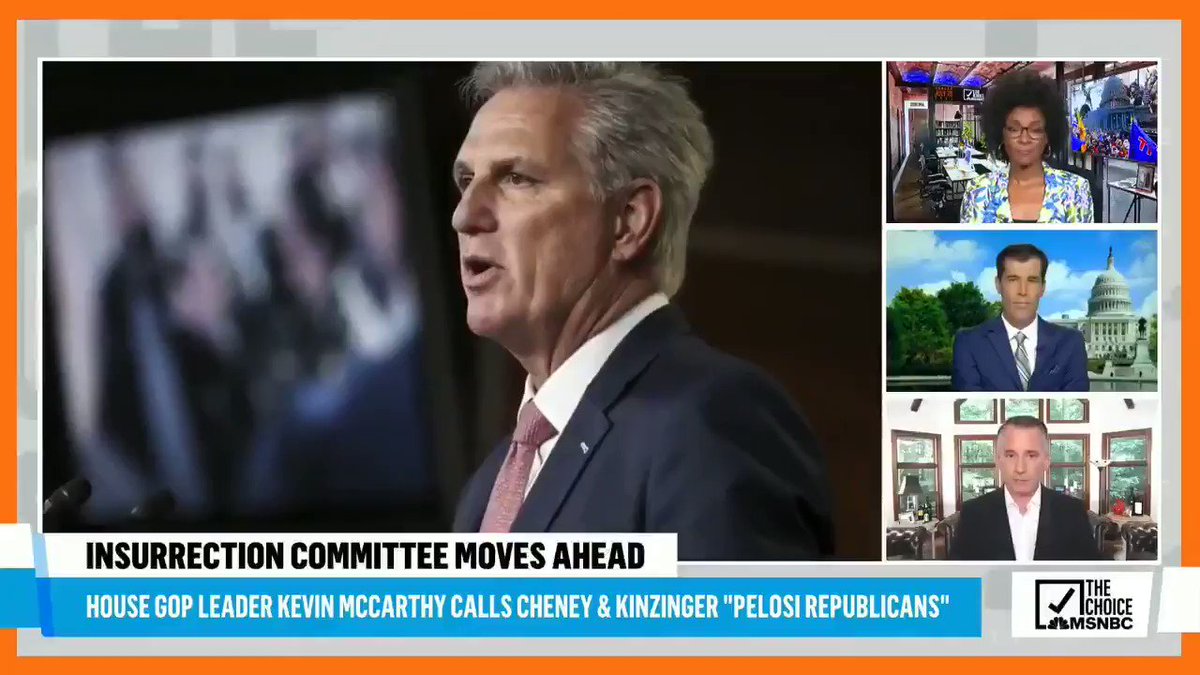 Kevin McCarthy's weakness and lies will be on full display. #January6thCommittee

Marsha Blackburn is against a minimum wage increase for Tennessee. She thinks that Tennesseans aren’t worth more than $7.25 per hour.pic.twitter.com/OSWJNnj2Zv 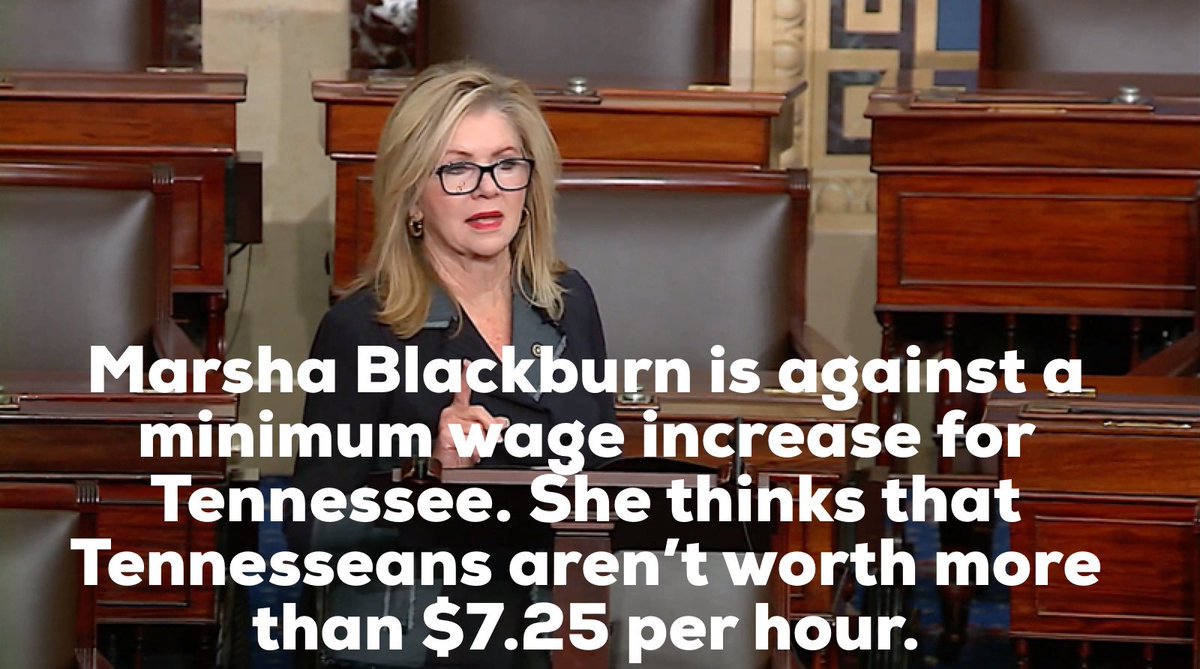 On this most powerful day watching the bravery and sacrifices of true heroes. I will have some amazing campaign news to share later today. A game changer in my bid to remove GQP minority leader Kevin McCarthy from his disgraceful cowardly lifelong political career. Keep it here.

Kevin McCarthy did not want the American people to hear this testimony — to hear the voices of those who defended democracy during its darkest hour.

Omg, how can anyone watch this officer testify at the select committee hearing and not fight back tears along with him? It’s cathartic to hear the brutal truth about 1/6, plain spoken by these heros. Thank God for them. 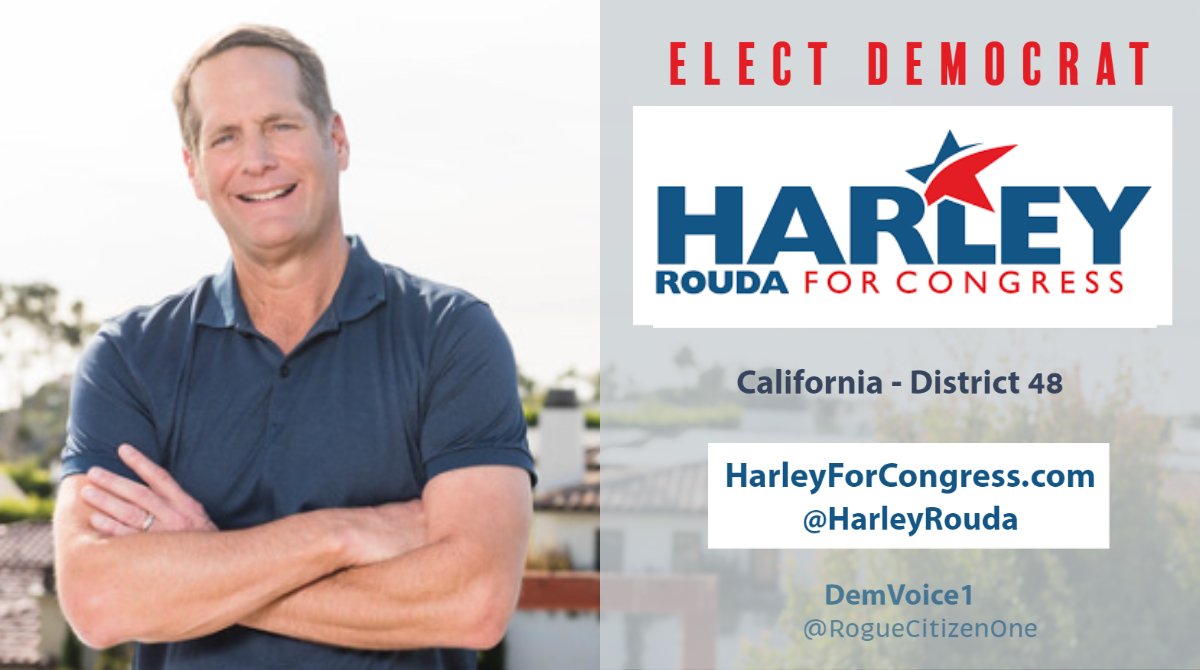 3. Wray and Kavanaugh overlapped at Yale law school, worked together during the George W. Bush administration, and are both members of the right-wing Federalist Societyhttps://popular.info/p/the-fbis-garbage-chute …

Looking around the table at the public servants @POTUS has brought into his cabinet, I feel more optimistic than ever about what's possible for America in the years ahead.https://twitter.com/POTUS/status/1419417232451510276 …

Thanks for including me Mike! 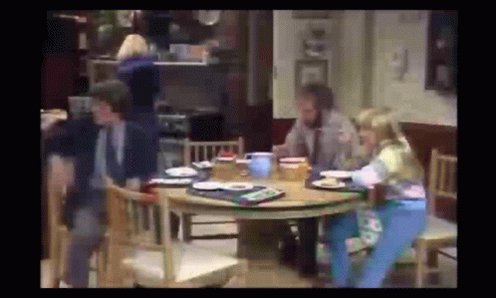 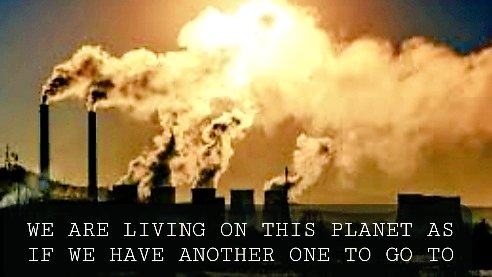 We're starting to see more and more of those "damn, I didn't get vaxxed now I'm dying of COVID" articles, but the audience that really needs to see them watches FOX, who doesn't show them. They are doomed.

Every 4th grader will get a FREE annual pass to 19 @CAStateParks! 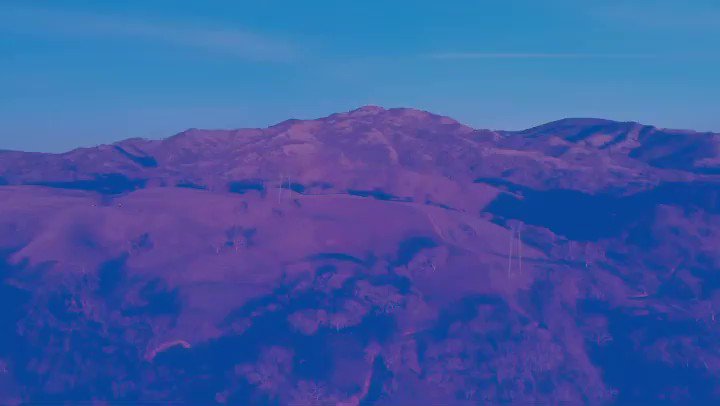