Can someone please tell my cats my body is not a launching pad?

Come to Ontario where the Premier won't recognize systemic racism or raise the minimum wage to a livable income.

I miss when bands stuck hidden tracks at the end of their album.

If I woke up from a year long coma and was told it was 5am, I would still go back to sleep

The fastest thing in the universe isn’t the speed of light. It’s the trajectory of a narcissist from villain to victim in his own mind.

You may think things are worse than you think but they're actually much worse than that.

Dear MSM, We don’t need anymore stories of people who quit or got fired for not getting vaccinated. They are not heroes. They are not martyrs. There is nothing brave about their actions. They fucked around, and found out. We simply don’t care… — The Vaccinated 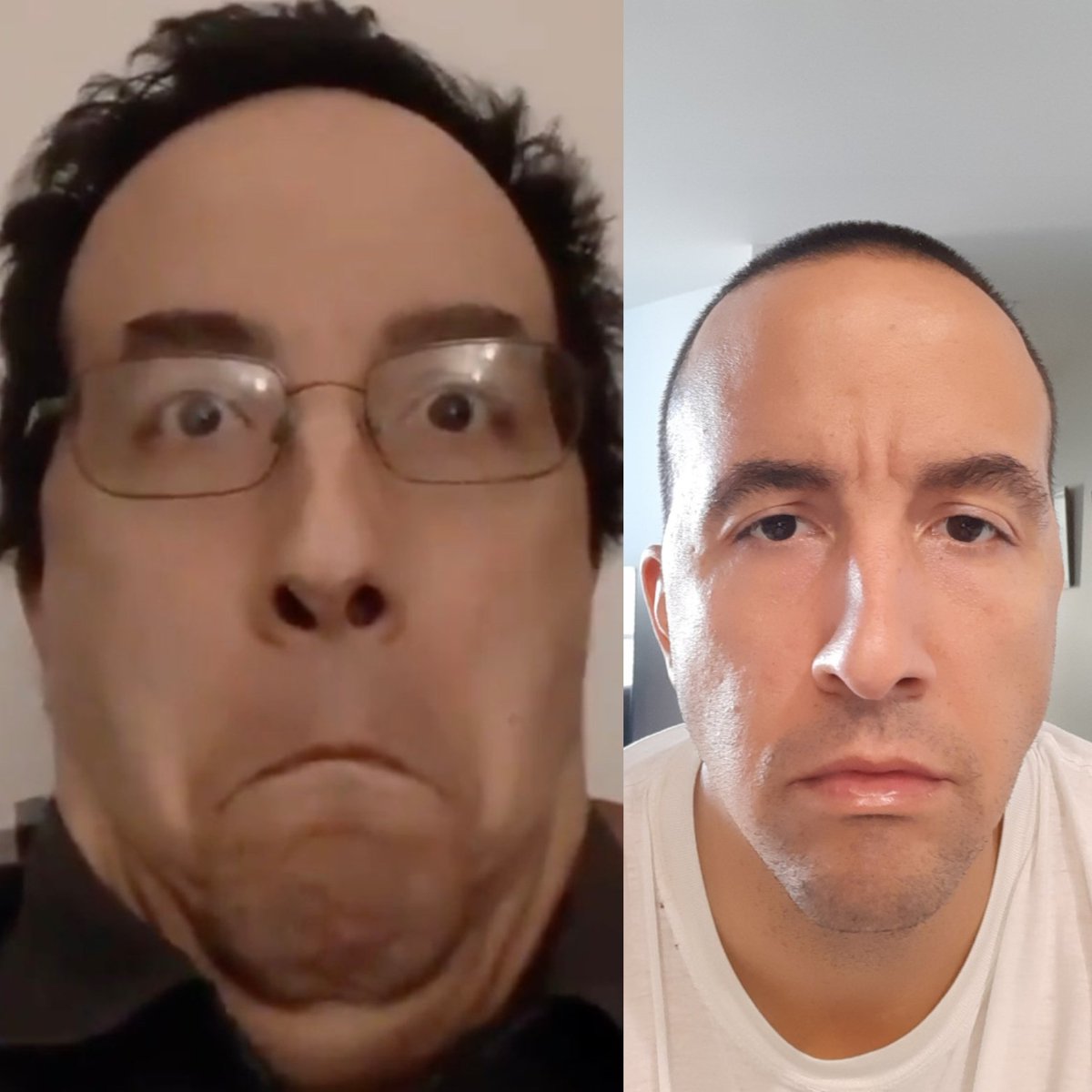 Ontario Liberal Leader Steven Del Duca to Premier Doug Ford: "Get out of the 1950's, take a look at modern Ontario, be comfortable with it and support it." #onpoli 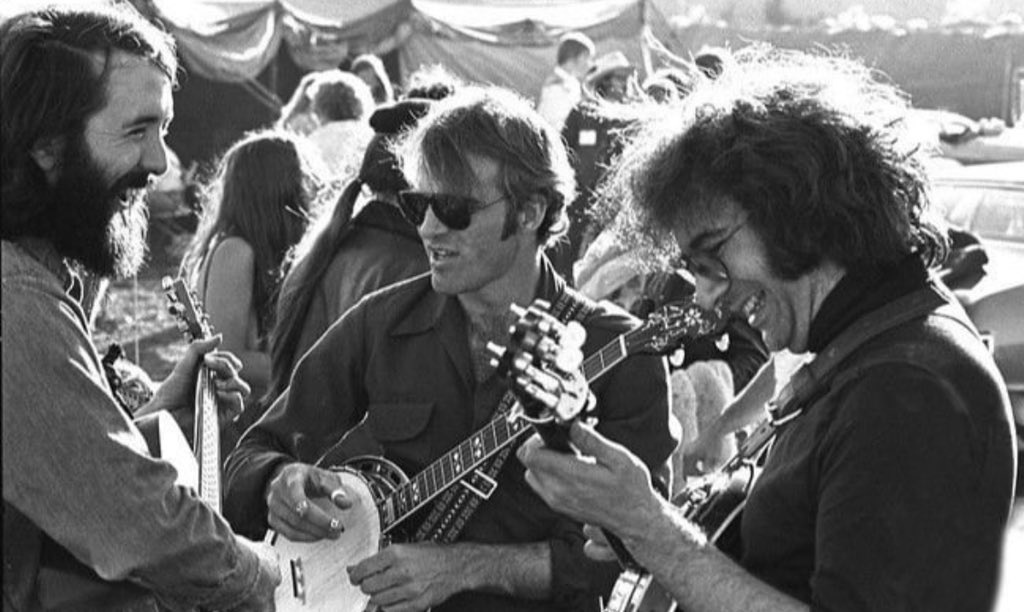 When Doug Ford stays on script, he can barely read the script. When he goes off script, he reminds us who he really is. #onpoli #VoteFordOut2022

particle board - the bologna of wood

Doug Ford is a racist piece of shit. That’s the Tweet.

Over 1 million Canadians mixed vaccines!! These are real numbers and proof it works. Mixing and Matching COVID-19 Doses Might Be More Effective | Timehttps://time.com/6107027/covid-vaccine-mix-and-match/ …