This powerful video by @ProjectLincoln is all you need to know about traitor Kevin McCarthy.pic.twitter.com/5jF5vblLEZ 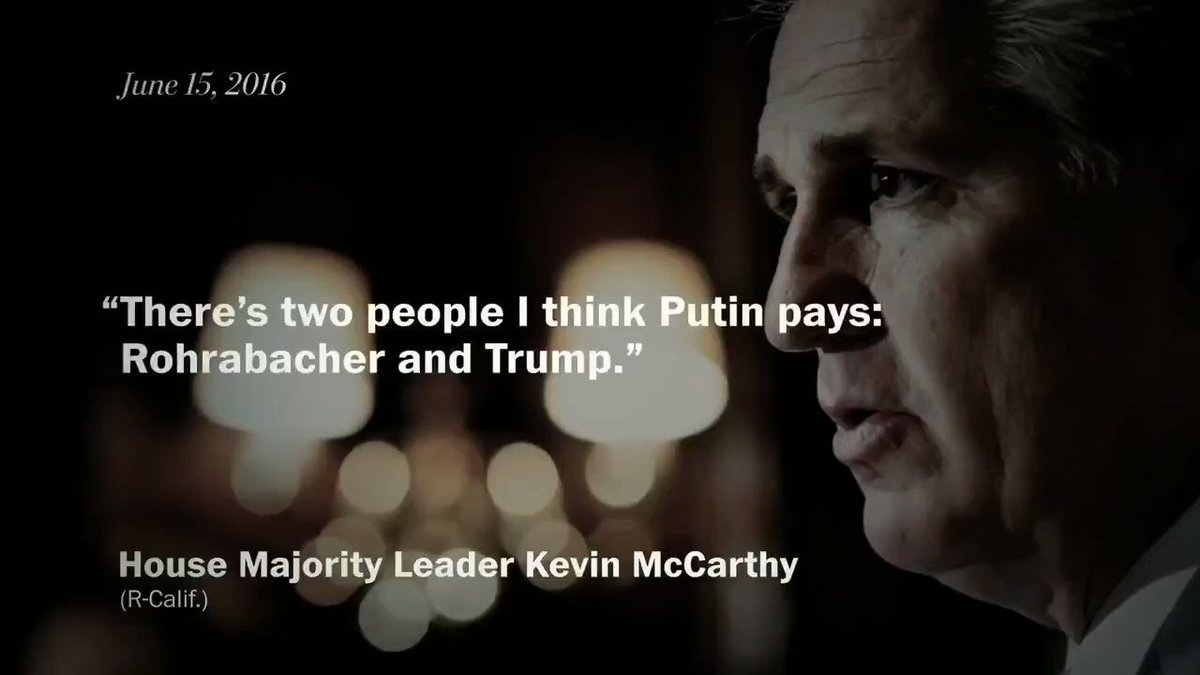 Now we know why McCarthy did not want a Jan 6 Commission. Good time to support @BrunoAmato_1 and donate to his campaign to defeat this traitor.https://twitter.com/thedailyedge/status/1442190845227126786 …

In beautiful blue California there is ONE district that is the WORST in many ways, high unemployment, low Covid vaccination rates, the most homicides, the most polluted air in the nation, and the worst representative. That district is Kevin McCarthy's #CA23. #McCarthyTraitor

I supervise 500 children in my school. Not ONE of them has complained about wearing a mask. It’s the parents having a hissy fit over the mask mandate, not their children. Jeez.. These people are stuck on being stupid!

Today mark's almost 12 years since Kevin McCarthy's #CA23 last in person town hall and almost 9 months since he and his radical right election deniers attempted a coup and tried to overthrow an American election. #McCarthyTraitor #SubpoenaMcCarthyhttps://twitter.com/GOPLeader/status/1441430244783763458 …

"Elected Republicans should be facing criminal charges for this plot, and Kevin McCarthy has a whole lot more to answer for than a phone call with Trump on 1/6." https://www.politicususa.com/2021/09/26/sidney-powell-implicates-kevin-mccarthy-steve-scalise-and-justice-alito-in-plot-to-overturn-the-election.html … via @politicususa

Sadly, politicians like Kevin McCarthy #CA23 @gopleader who has been vaccinated and made sure all his family members were vaccinated, refuses to tell his constituents to get vaccinated. So it takes ordinary citizens to do his job for him. Please share this, and get vaccinated!https://twitter.com/TopStoryNBC/status/1440456865024929793 …

A Record 1,428 Dolphins Are Slaughtered in ‘Inhumane’ Faroe Islands Hunt… Some Humans are much more brutal & less evolved than most animals, if the tradition leaves no room for evolution & growth is it really worth dragging knuckles into the past?

Devin Nunes and Kevin McCarthy #CA23 are both cut from the same cloth. Both are radical right election deniers. Both their districts are in horrible shape. Their entire careers are going on Fox and lying to viewers while covering up January 6th and defending domestic terrorists.

Is he working on healthcare for his constituents? Infrastructure? The environment? The cost of prescription drugs? Covid? Nope. Too busy getting himself on tv to push the opposite of the truth. If Dems lose the House in '22 this man is CHAIR OF HOUSE INTEL. Vote @BrunoAmato_1https://twitter.com/PoliticusSarah/status/1442141613833207811 …

Today is Gold Star Mother's Day, established in 1936 to honor the sorrow & sacrifice of mothers of fallen service members. Today & every day, we extend our gratitude & support to the women who have survived their children during our nation’s historic conflicts. #GoldStarMotherspic.twitter.com/jtZlWjEWxT 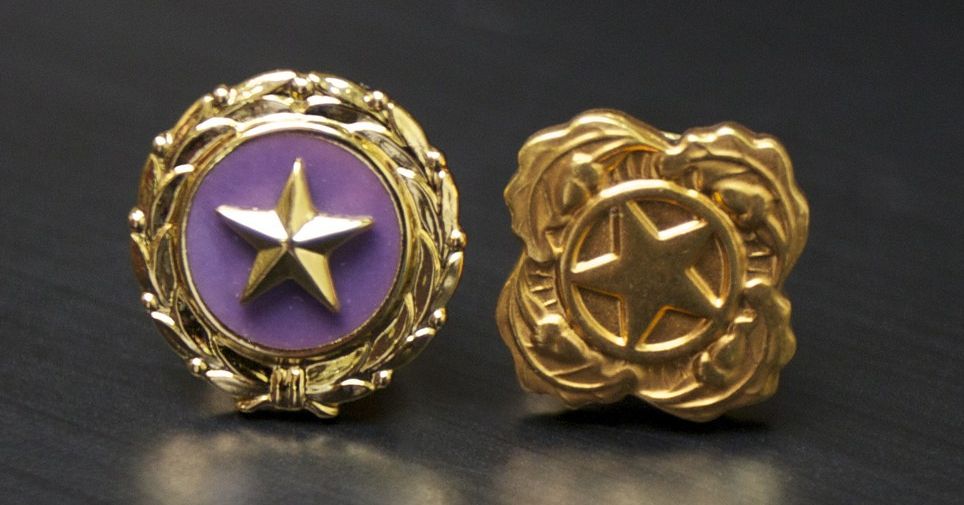 Great start to my day seeing this review of my novel, "The Fnal Act." 4 out of 4 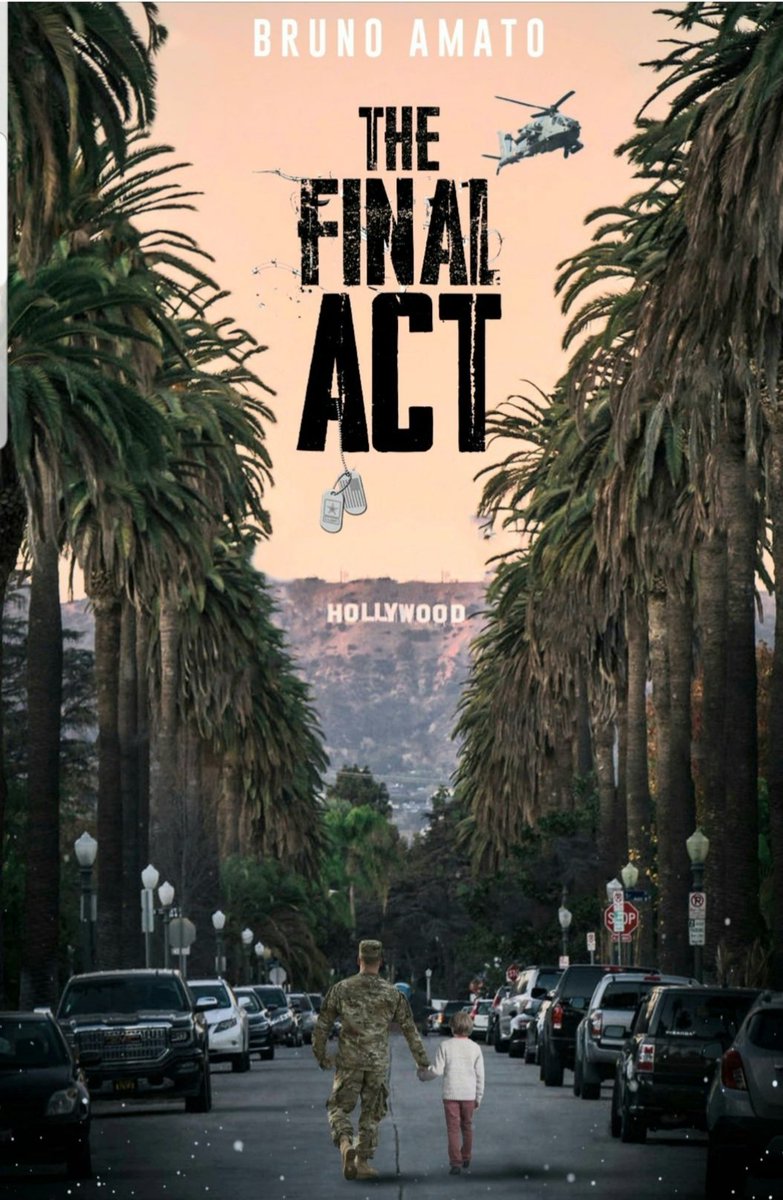 You can make excuses for Biden & Schumer all you want, but if they don’t enact voting rights legislation, nothing else they do will matter or even be remembered. Are the odds long? Yes. Is it fair? No. But like the D-Day fight against another group of fascists, it’s win or fail.

48% vaccinated, 1 in 7 have been infected by #Covid19. California has a 70% vaccination rate & the lowest cases in the nation right now. @GOPLeader's district is the part of CA that is struggling the most. Poor air quality is not good for Covid. #KevinMcCarthy has failed.

My Grandma passed away this morning from COVID. And while I am devastated, I’m more pissed off than anything. She wasn’t vaccinated. Why? Because she believed all of the right wing conspiracy bullshit on Fox. Their fucking lies are KILLING people. They deserve to be in prison.

Not to mention... my students and I were stuck indoors all week because the air quality is so poor here.