EVERY Citizen of age has the right to vote. Give them access to it. If not it is a violation of that right. It doesn't say every person who has transportation, good health, time off, special identification, secret handshake, all their teeth, clean underwear, etc.... can vote.

If @jack cared about making this platform a better place, he’d delete your account. And no, we neither need nor want the twice-impeached malignantly narcissistic sexually assaulting drug addicted dementia addled traitor, conman & insurrection-inciting white supremacist back here

Wanted to share this with you. FREE HOTEL? I received this info via Facebook. Some of the posters referred the rally as “an airplane crashing into,the Capitol building”. This was well organized and financed.pic.twitter.com/VFoJeo66n6 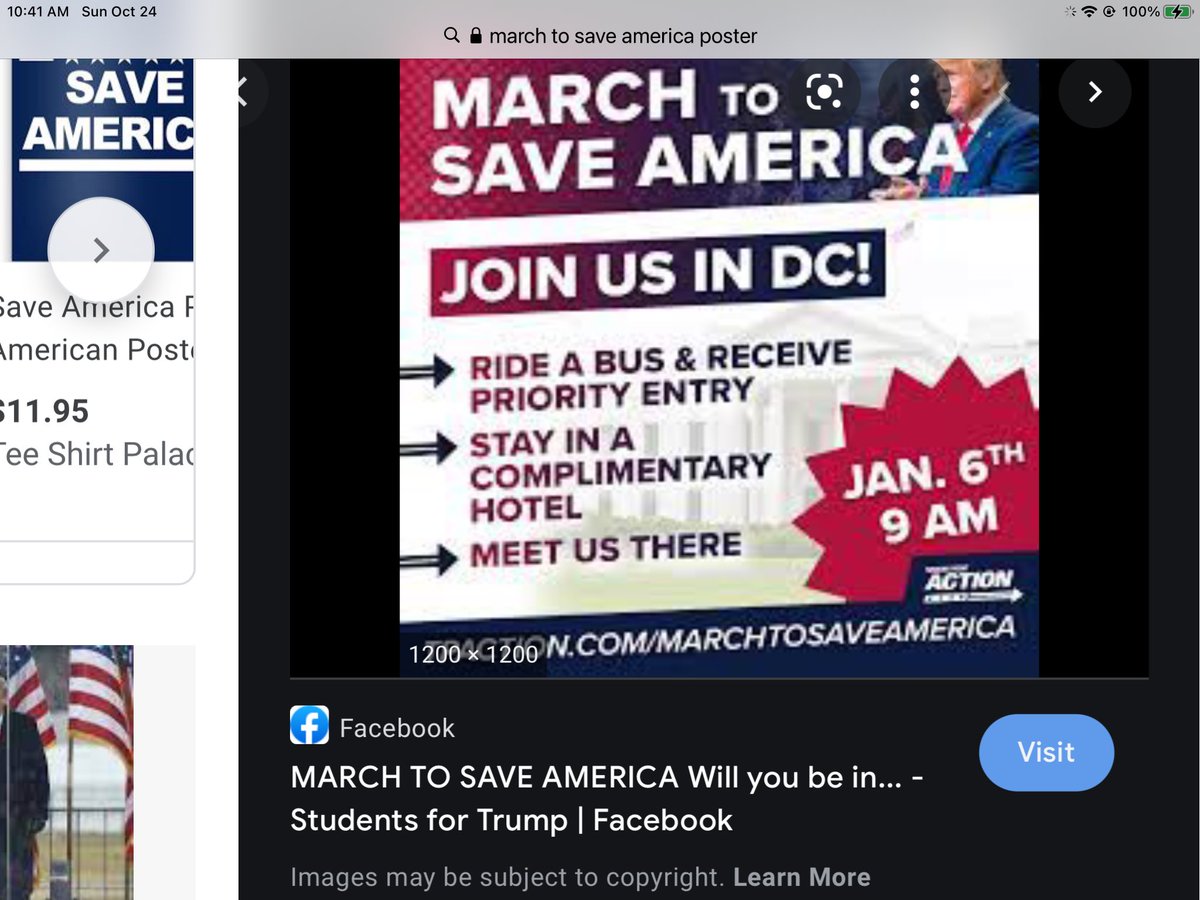 Does anyone agree that we would have better choices in congress if they were not allowed to buy and sale stocks while in office or take money from corporatebusiness? I think it would weed out alot of people who only do it for monetary gain and then actually become civil servants.

Now for the checkmate move. DEMS should do the following without delay. Quit playing nice. 1. Pass these laws, John Lewis Voting Rights Act and For the People Act. 2. Elevate DC, Puerto Rico and Virgin Islands to statehood. 3. Add 4 Associate Justices to the Supreme Court.

The 'right' couldn't be more wrong. SYSTEMATIC RACISM IS REAL!!https://www.newsbreakapp.com/n/0cRDPc5I?share_id=eyJ1c2VyaWQiOjEzNzQzMzc5MSwiZG9jX2lkIjoiMGNSRFBjNUkiLCJ0aW1lc3RhbXAiOjE2MzQzMzMzNzYzODB9&share_destination_id=MTM3NDMzNzkxLTE2MzQzMzMzOTYxNjE=&s=a7&pd=09Ieo3iv&hl=en_US …

This is why it is so IMPORTANT that Republicans NEVER gain control/power again. Living near their stupidity is bad enough, but there is little chance of survival if they get to call the shots for everyone!

FUN FACT: You can't even ride in an Uber without a mask. People who refuse to mask up should be banned from flying ALL airlines.

I tweeted about my mom’s neighbor who didn’t get vaccinated and got Covid after a big family party and well he died last night in Denver. He was 50. He was young and healthy. He was a Republican. 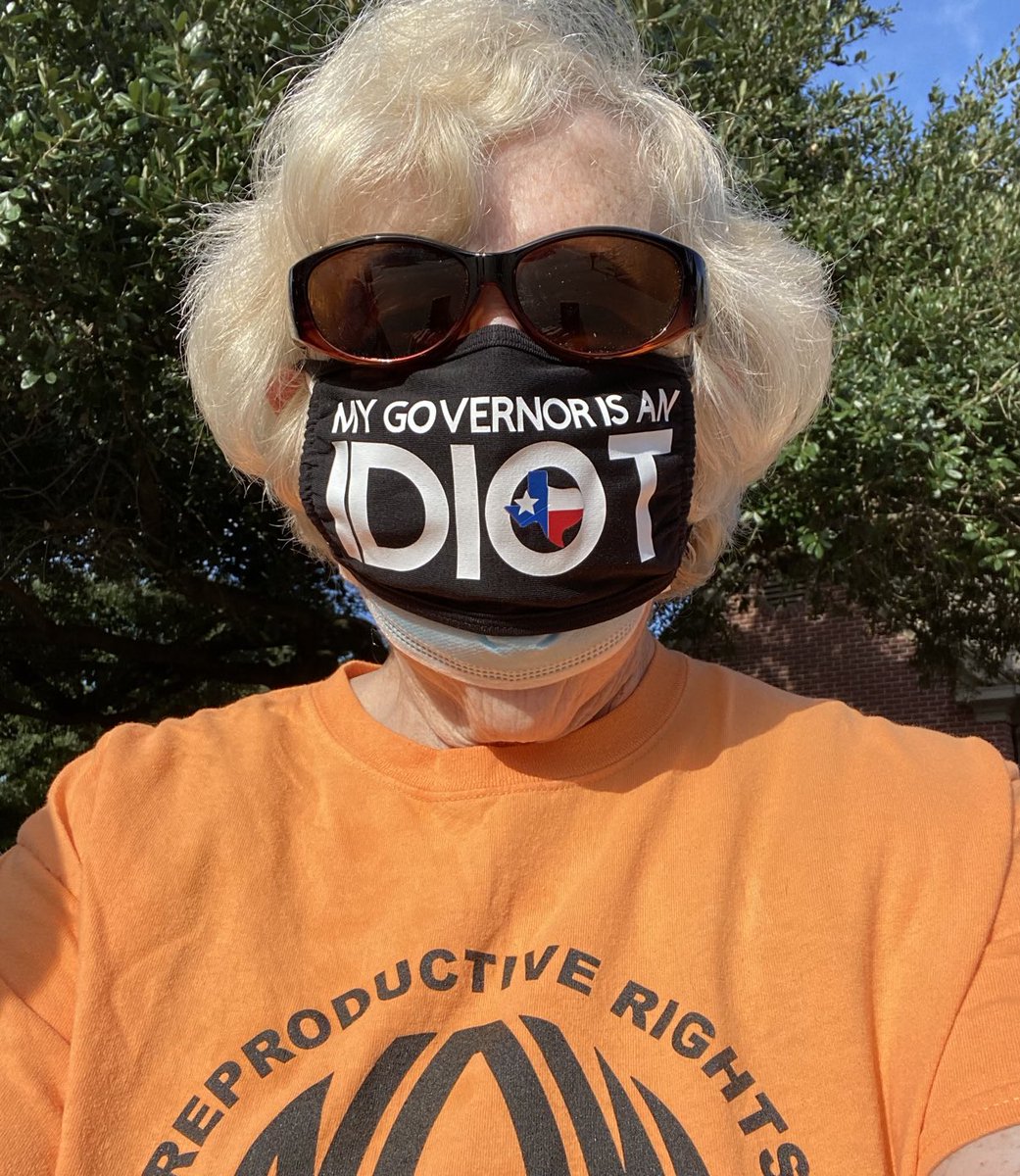 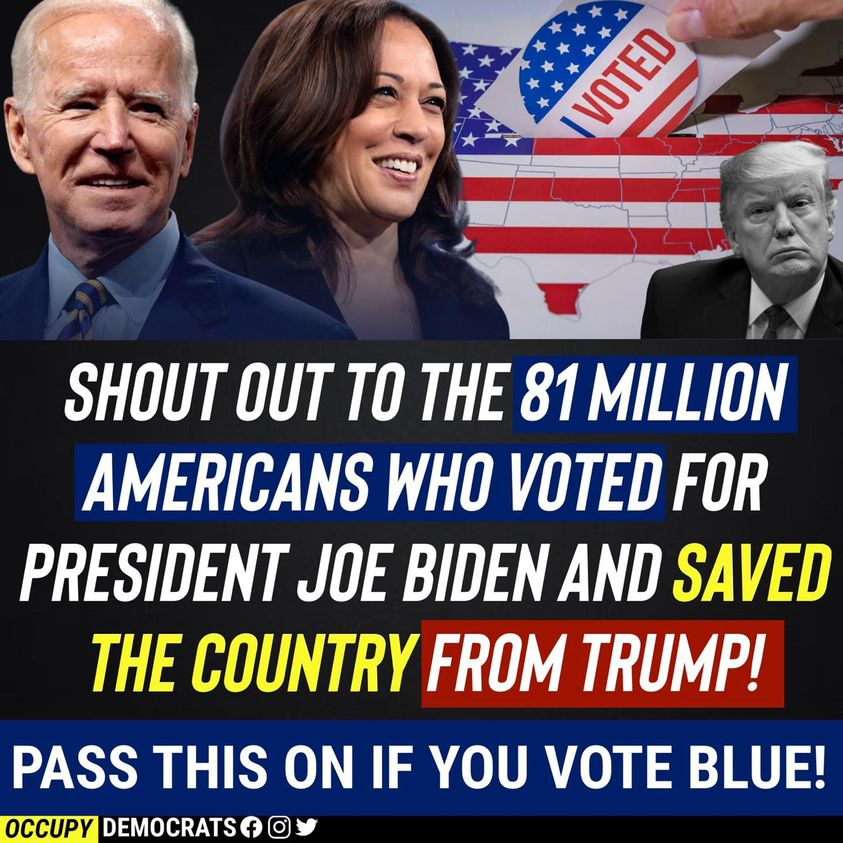 In memory of Clay. Looks like Parler has all his old posts there. This was his final one.pic.twitter.com/5jrJVq9mXn 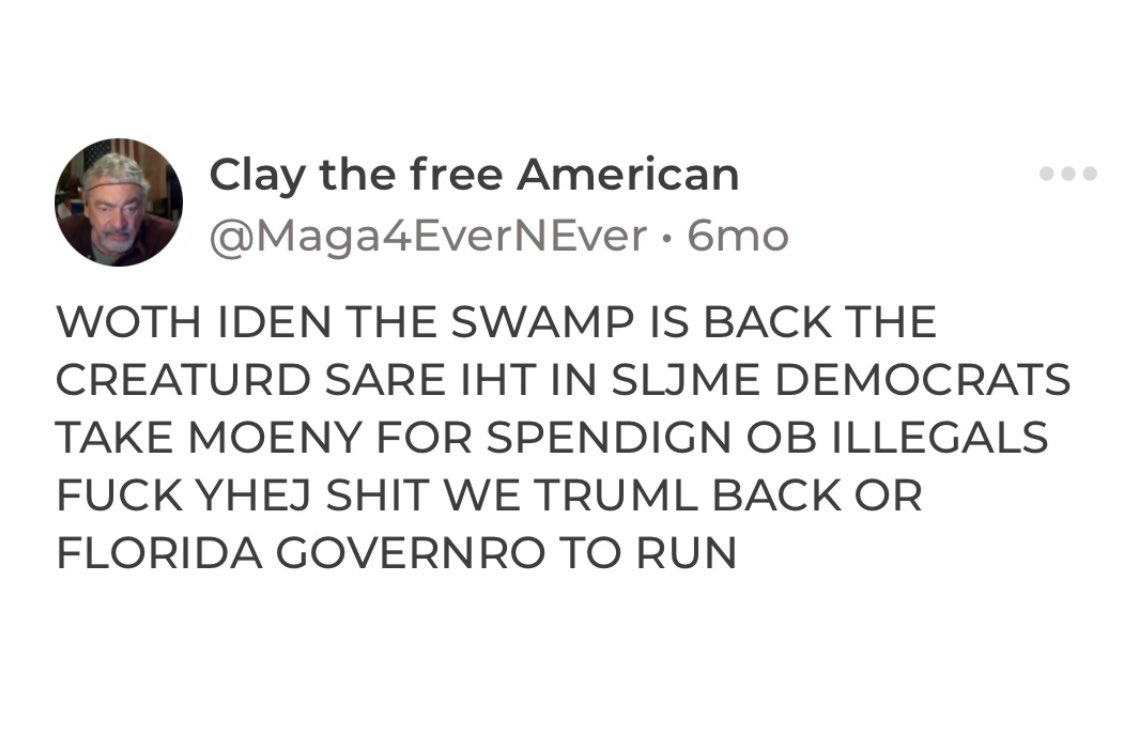 This VA Gov election will come down to TURNOUT! We vote, we win! 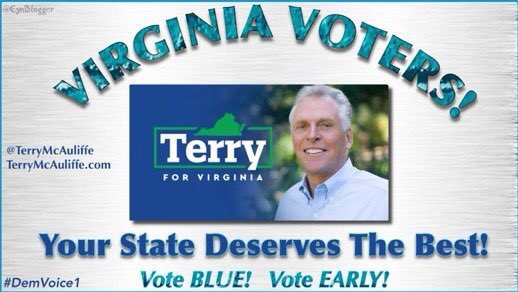 This almost gave me hiccups 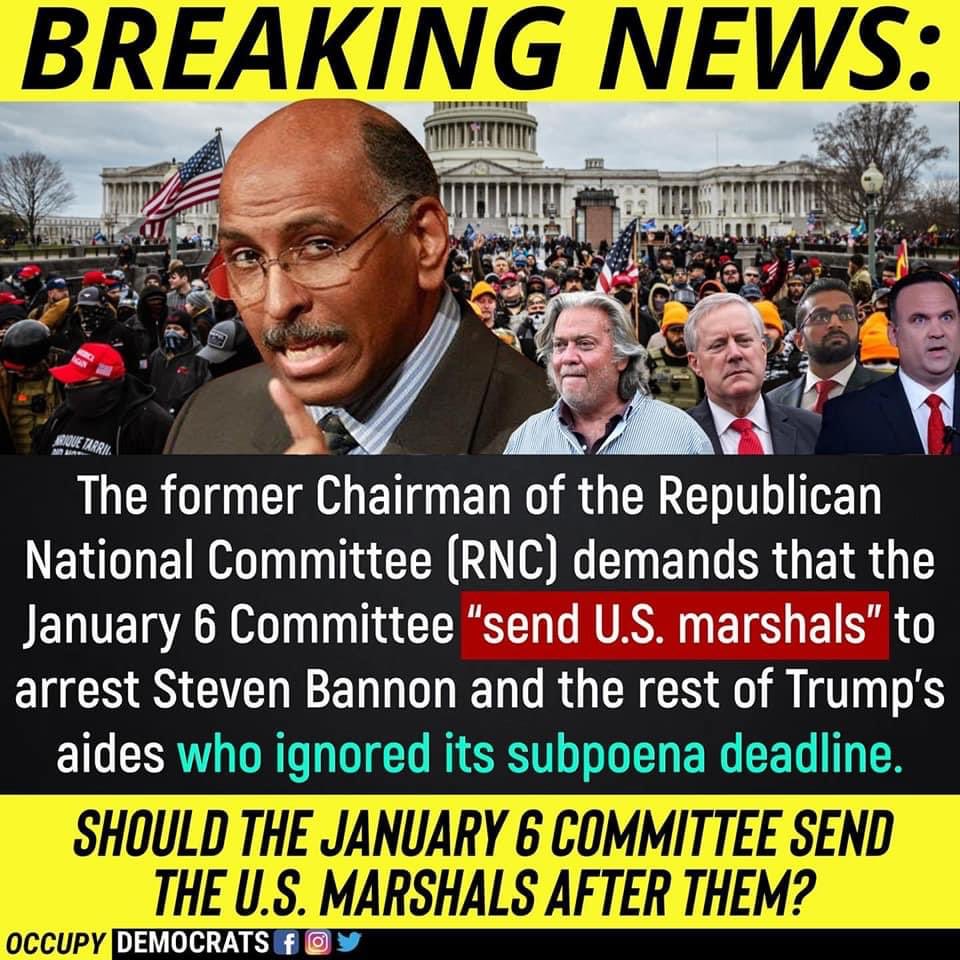