I will carry on being stroppy, gobby, and opinionated! I won’t suffer fools gladly, and I’m a bit sweary too!

Thank fek for that! 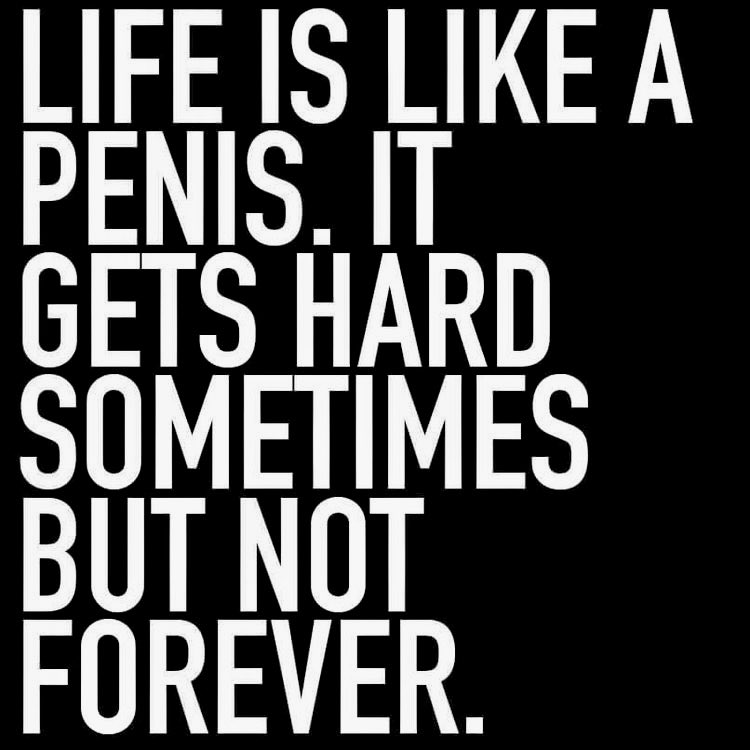 Hands up if you'd heard of pericarditis or myocarditis this time last year? Be honest...

I just can’t imagine why…

As of tomorrow it will cost you £4,562.50 a year to drive a car within the north and south circular and a further £3,650 pounds to drive in the congestion charge zone. So as of tomorrow driving is effectively illegal. Thanks @SadiqKhan

Years of fun? Your tweets to followers ratios are utterly abysmal and even remain ignore you. Don't you get out much?

Years of fun? Your tweets to followers ratios are utterly abysmal and even remain ignore you. Don't you get out much?

Apparently Nish Kumar is a comedian.

OK Seaworld, can you train them to attack rubber boats before they get out of French waters? Asking for a nation... Killer whales attacking boats off Spain - major probe launchedhttps://www.express.co.uk/news/world/1510901/Spain-killer-whales-attacking-boats-gibraltar-1510901#ICID=Android_ExpressNewApp_AppShare …

The Poles have found themselves facing a stark choice between continuing membership of an embryo EU super state or Polex. There is no 'halfway house' available. We spent decades seeking an alternative option and failed. That, in the end, is why we voted for Brexit.pic.twitter.com/CCrIqSK922 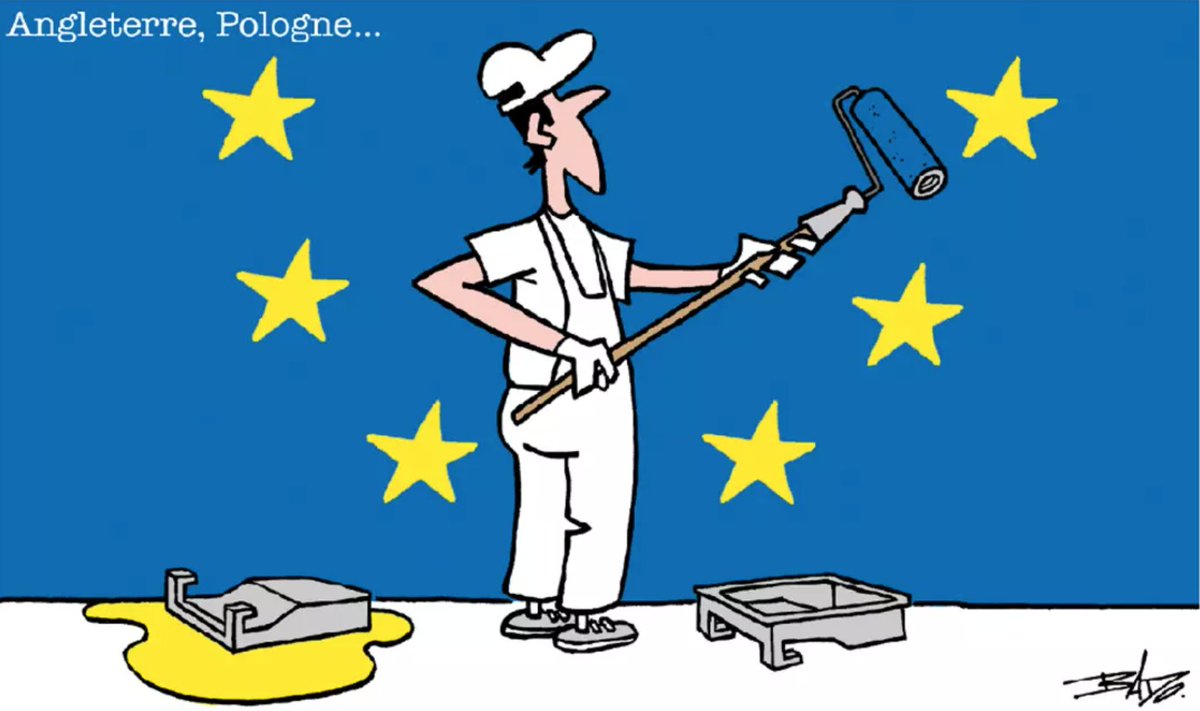 The sick, lip-smacking satisfaction that this woman appears to get from enforcing tyranny is like she’s savouring the taste of a fine meal. Really creepy stuff.https://twitter.com/disclosetv/status/1452249617291153417 …

Maybe the media will jump on board and spread the positive news to the very scared public. Some scared about Covid, but so so many scared of what their Government will do next. I believe today has taken a lot of pressure of restrictions coming in for this year at least.

Police officer Dean Roberts is jailed for raping a babyhttps://www.mirror.co.uk/news/uk-news/police-officer-jailed-raping-baby-13043397?utm_source=twitter.com&utm_medium=social&utm_campaign=sharebar …

So, Insulate Britain have announced they'l be out blocking roads again during tomorrow's rush hour. I'm guessing they've given the heads up in order that the police have ample time to prepare sandwiches and hot drinks for them?

Bring President Trump back and our shelves will be fully stocked! 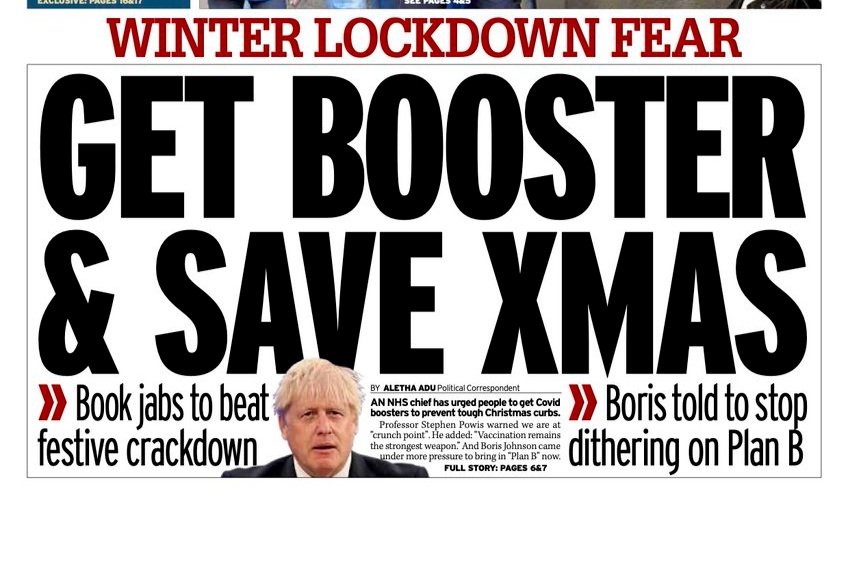