Giveaway!!! The @USGA Victory club is going to give away 6 of these cool U.S. Open prize boxes. To be entered all you have to do is RT and sign up for the Victory Club at the link below. Victory club perks include access to tix early, merch, etc. https://bit.ly/3fVIKJ7 pic.twitter.com/SJMFoiGQhH

Retweet if you're a principled conservative who will never support a Republican Senator who votes to acquit Trump. Let's show them we're watching.

I’m listening to a Republican commentator who unbelievably tried to compliment Trump by saying he’s “like a bull in a china shop when it comes to getting things done.” Couldn’t agree more.

I won the Masters five times but Tiger stole it from me each time.

Want a chance at brand new set of clubs???? Thanks to @Sub70 its your lucky day. RT and follow @Sub70 and have a chance to win a set of their 699's. Winner picked randomly on Fridaypic.twitter.com/Tus52HuwvT 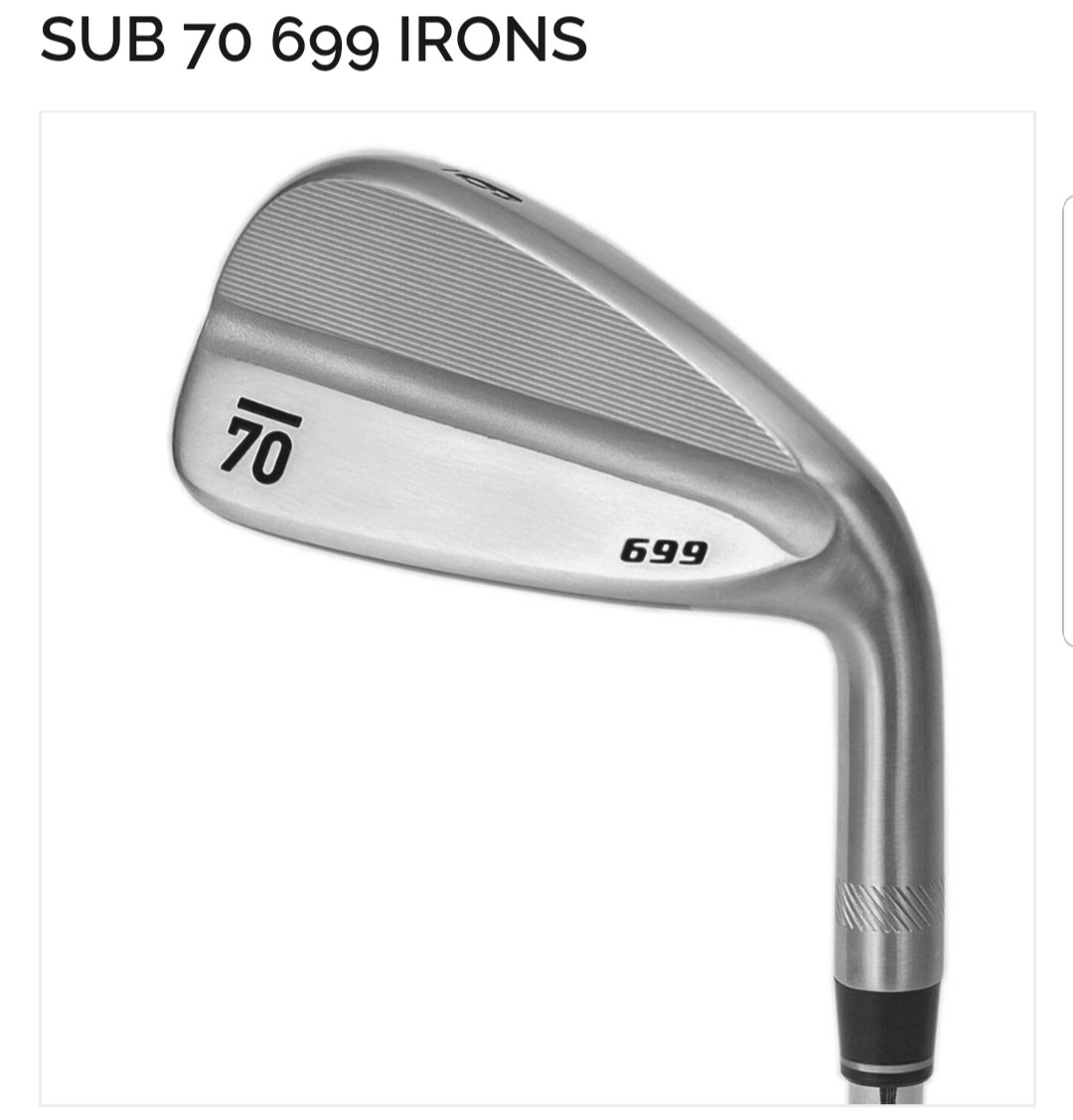 Retweet if you’re ready to end this and vote for Joe Biden.

I’m sorry, did I just hear on CNN that Mike Pence plans to hold an IN-PERSON RALLY on Thursday??? Seriously, fuck these people.

It would be mean for people to share this and tag @LindseyGrahamSC. So please, please restrain yourselves.https://twitter.com/MeidasTouch/status/1309494377744445441 …

Taking a one-minute hiatus from hiatus to share this, which leaves me speechless. https://twitter.com/JeffreyGoldberg/status/1301634784448438272 …pic.twitter.com/vsWYRlpXlA 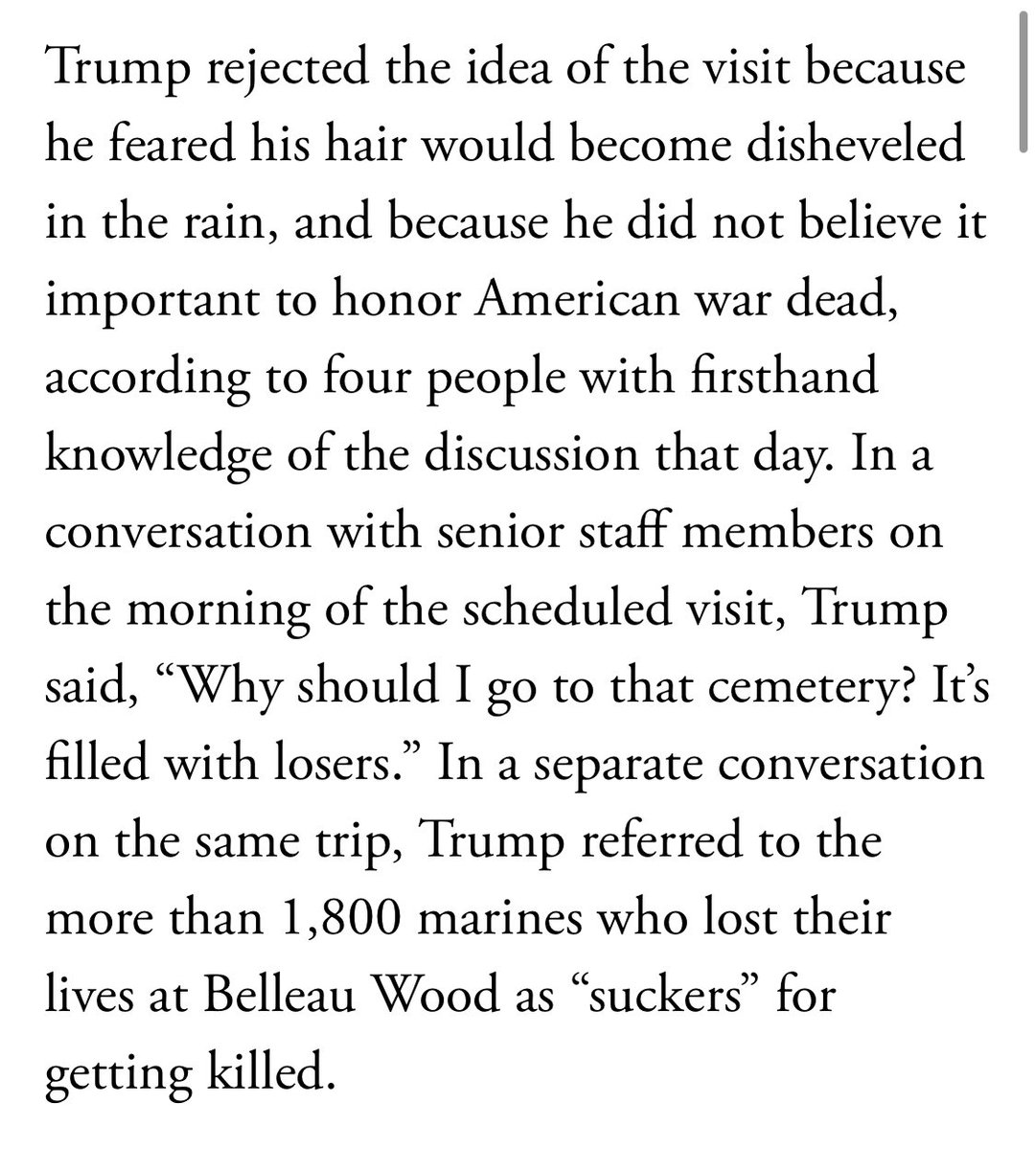 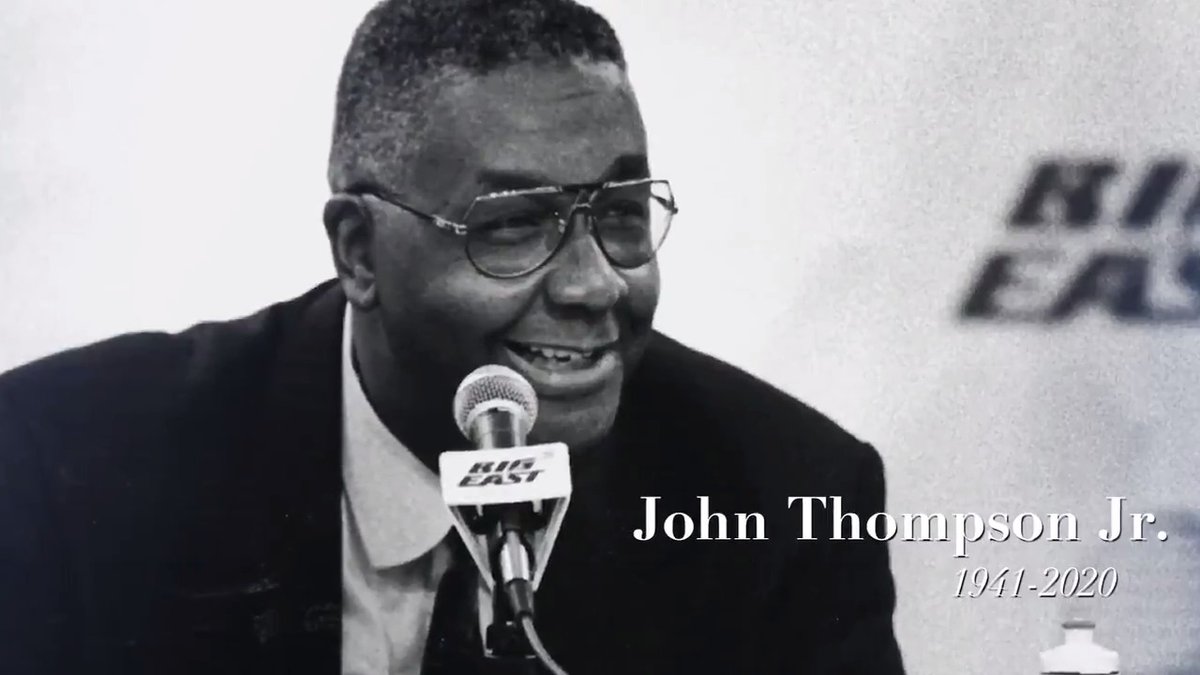