http://AskBeavis.com  and http://TheGoodProfessionalPeople.com  . . Both created to help others, in all we do . . Spreading further awareness to our mental well-being whilst perpetually donating 15% of all generated profits to the Samaritans . . 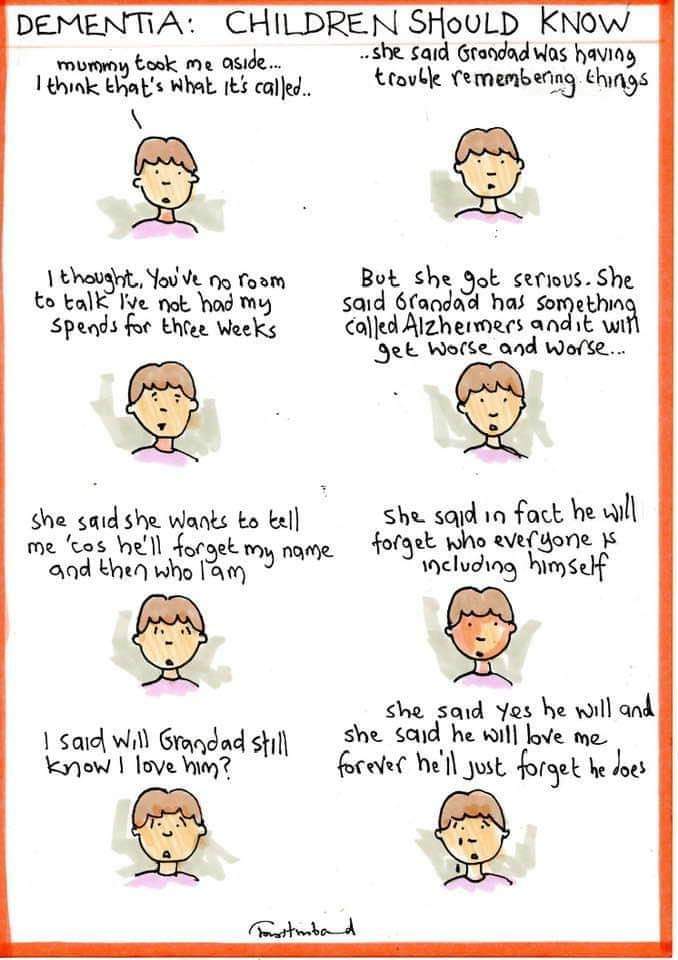 Generally speaking, what main steps do you take when you are vetting people before following them? . . Just as when you're out & about in reality, taking people at face value doesn't always seem to work out on social media either

Just my opinion that's all . .

That doesn't change the intentions, personalities, characteristics & same motives of the same people behind it . . You can paint the same sealed box red, blue or white, as many times & with as many different shades & colours as u like but it still doesn't change what's inside . .

Well Facebook maybe changing its name & rebranding (whilst potentially heading into the "Metaverse"), probably to try & distance & ultimately disassociate itself from all its many discovered & various questionable back door shinannagings over the last 5 or 6 years but! . .

What could be better than music & friends

Thanks to the wonderful DJ Hannah (@hannahpbo)

There is no #Stigma, there is #NoShame in seeking help wen u're broken or in mental or emotional pain

If that were a painful & broken bone or an open flesh wound, we'd call/see the Dr. Our mental health is none more & none less the same. There is no #stigma. There is #NoShame

. . Well done Will, well done the #Samaritans . . What an example you have set for others to follow if they too should find themselves in similar emotional turmoils