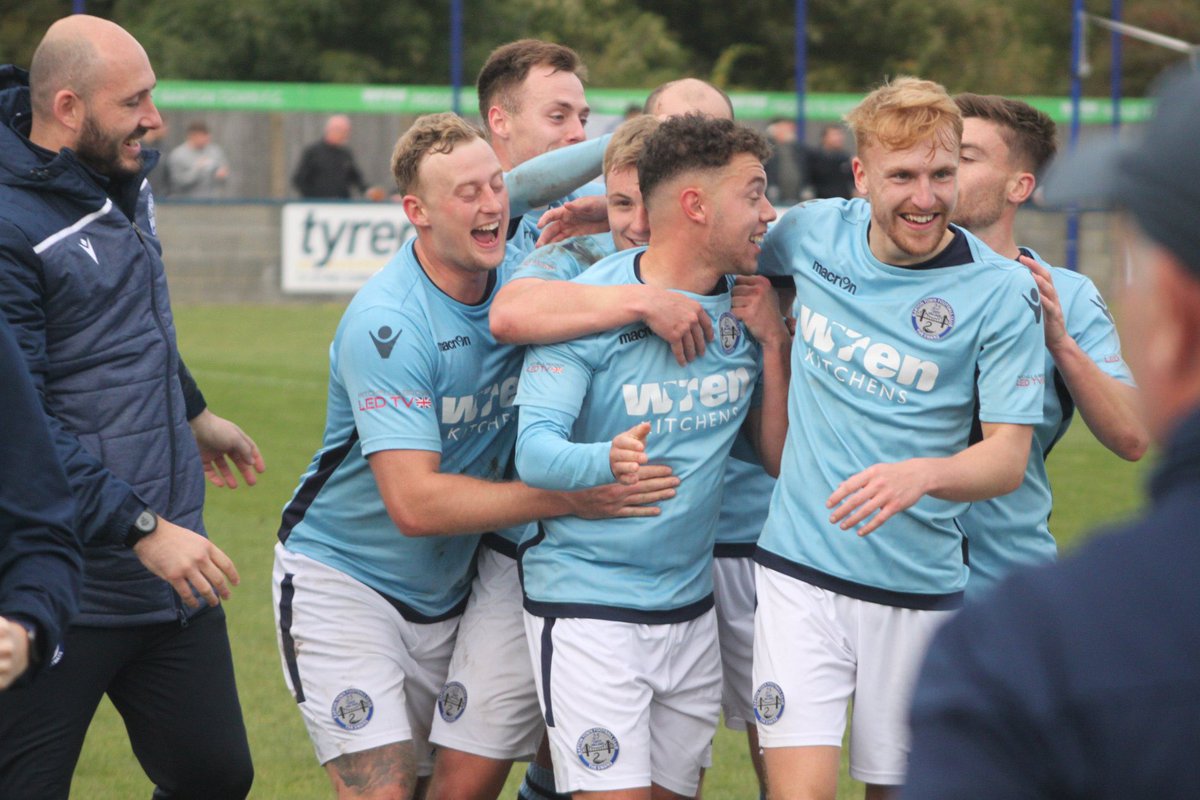 Our man of the match today, quality from the stand in skipper!

Tell us you meant it Mitchell

Players playing football with a smile on their face and enjoying it. You just love to see it.

Full time at the Reserves game and they’ve lost 4-3. A valiant comeback after being 4-1 down comes just short! 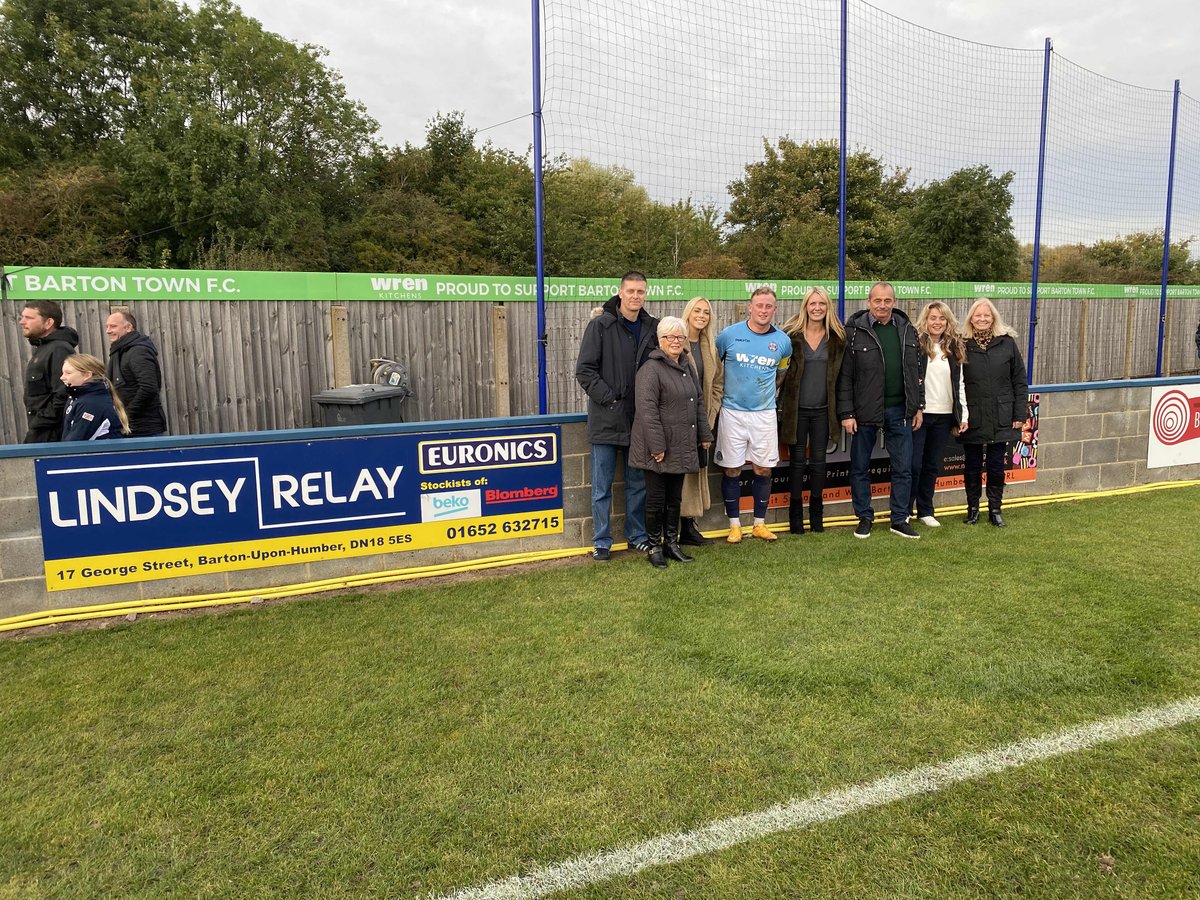 Full time: Swans 5-1 Emley.(Hinchliffe(2), Goddard, Waudby, Levi-Lewis) First time Barton have scored five since September 2019! What a fantastic performance from the Swans, every player was brilliant today, what a win!

It’s now 4-3 at the Reserves, Cole Page, sponsored by Animal Heaven, has the Ressies back in it! Come on!

80: GOAL! FIIIIIIIVE! An amazing ball by Salter plays in Hinchliffe, sponsored by Mark Gregory, and one on one with the keeper he slots it home! 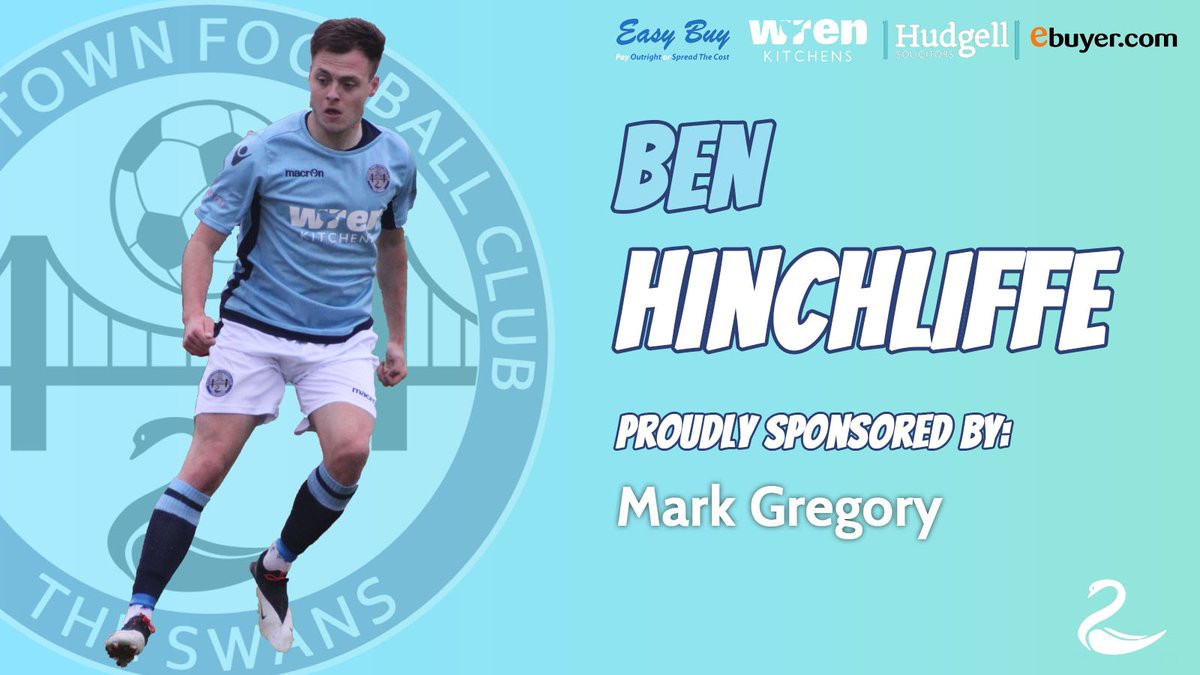 78: Nearly! Grant Tait with almost another wonderstrike! Volleys it from the edge of the area and it’s just over. 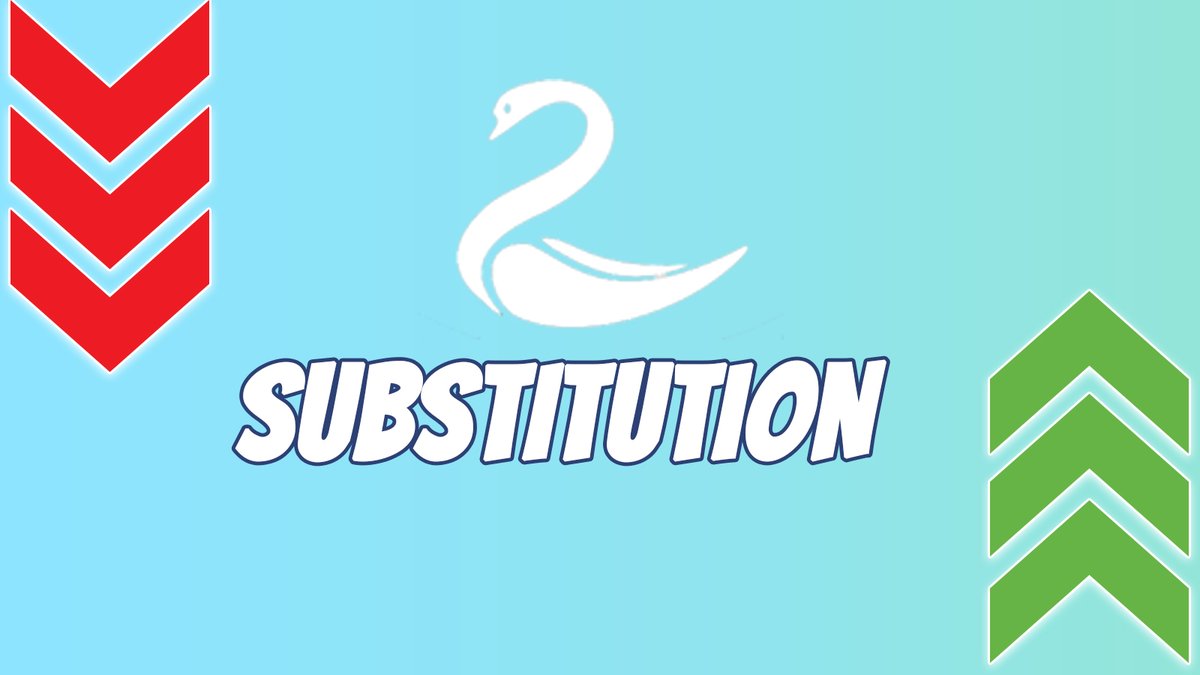 72: GOAL! FOUR GOALS? THATS INSANE! Mitchell Levi-Lewis, sponsored by HP Freightways, curls in a free kick, it goes past everyone and it’s in the back of the net! 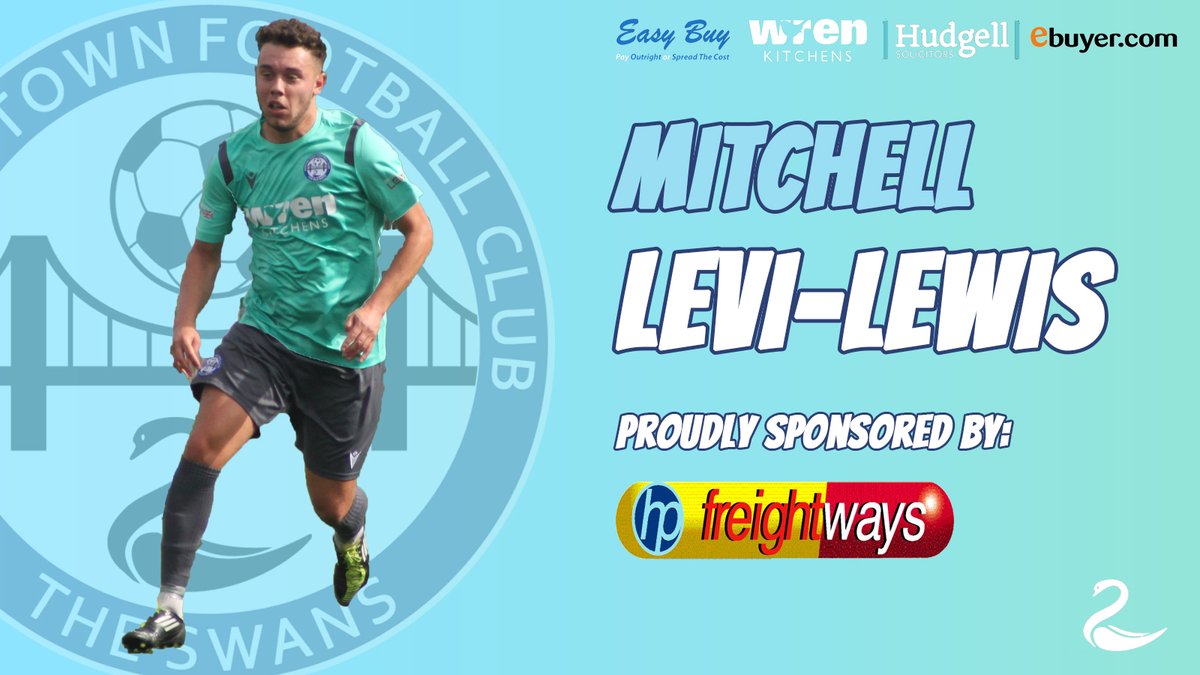 70: Attendance here is 232, fantastic support here today thank you all so much for coming down to support the club!

66: GOAL! ITS THREE! Scott Matthews picks the pocket of the defender, and swings the ball in and it’s Tom Waudby, sponsored by @hudgellsol, who heads it in! 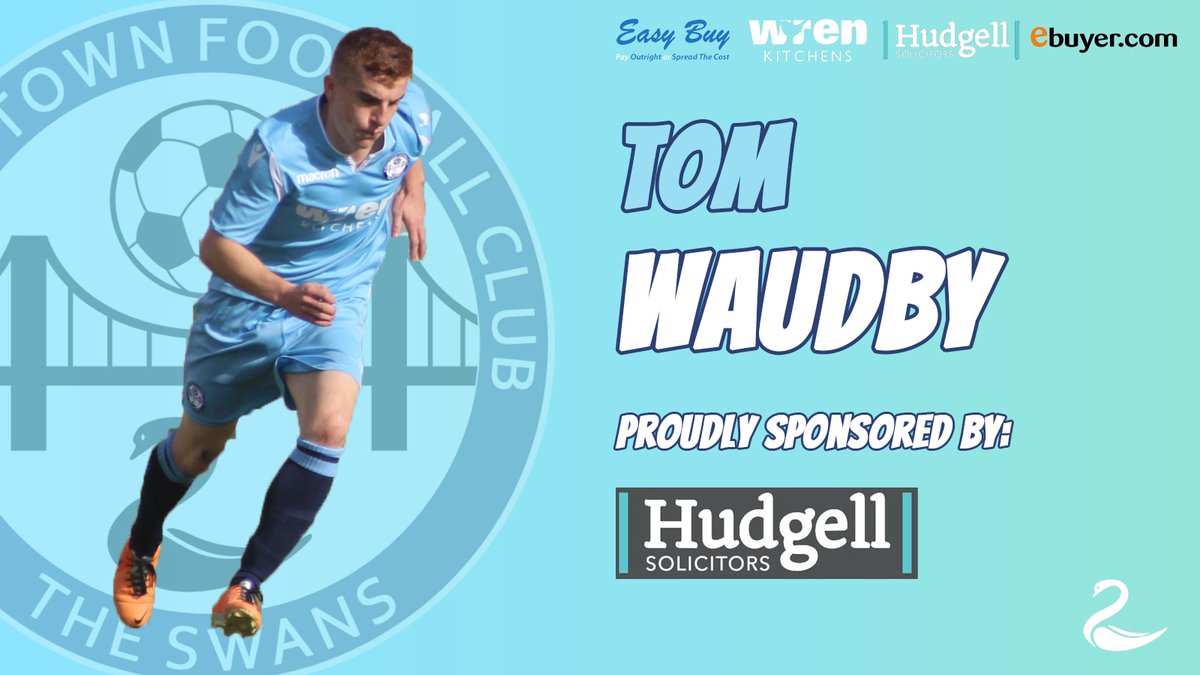 Nettleham have a fourth against the Reserves, it’s 4-1.

60: What a save Mike Emery! Cracking shot from Jagger but Emery tips it out for a corner.

59: Emley free kick from 30 yards goes just over the bar. Good effort from the visitors.

58: Been an even start to the second half so far. Both sides are fighting for it here.

There was a penalty at the Reserves, but Jack Dunn saved it! Get in!

49: Good pass by Hinchliffe finds Coley, he sets up Levi-Lewis. His shot is blocked and out for a corner.