I had no idea what would happen when I made this. I was scared for our country. I had an idea. And I went ahead and put together this video. We posted it. I made lunch. And when I came back to my phone, I was flooded with notifications. My life basically changed in that moment.https://twitter.com/MeidasTouch/status/1385809842225303552 …

As a black man, I witness injustices almost on a daily. White people on Twitter ask for 10k and they get it in one day while people of color may not see it for months. Where is the equity/equality there. Let’s promote Black voices as much as white ones. #BlackToFront

Anti-vaxxers in Oregon compare being told to get vaccinated to the Holocaust and hang shoes on a fence (similar to a famous Holocaust memorial). This TikTok user took the shoes and donated them to people in need. TikTok/@foozie03: https://vm.tiktok.com/ZMRVss28G/ pic.twitter.com/8ZPSy3jfjK 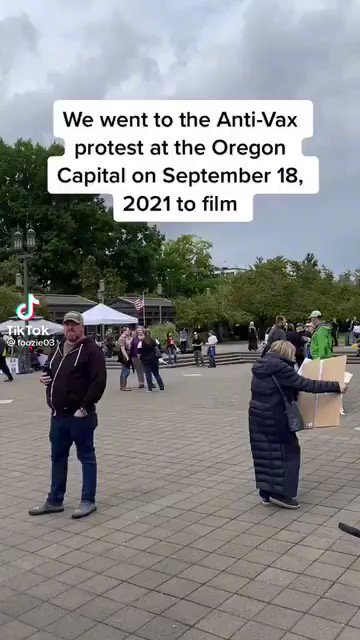 Timeline Refresher: Before MeidasTouch, did you know Meidas co-founder Ben Meiselas was a rapper?https://twitter.com/variety/status/1116020989756723200 …

Who listened to the new Legal AF Podcast Episode today?

Can you chip in $5 by midnight: we are working every day to make sure Democrats keep the House and the Senate but we need your help now more than ever. Pitch in $5 to keep us fully funded during these critical off year elections:https://secure.actblue.com/donate/mt-2021?refcode=9.19.21.ca&amount=5 …

NEW: California reports the LOWEST Covid case rate in the country and added jobs at THREE TIMES the rate of the rest of the nation last month. Democratic policies save lives and livelihoods!

It's crazy to think how @MeidasTouch built a movement and a Twitter family! Drop a

if you're grateful for @J_Mei21 @BMeiselas and @meiselasb bringing us together to fight for our democracy and building lifelong friendships. #MeidasMighty

Happy Sunday! This post will get more likes in the first minute than the number of people who showed up to the ‘Justice for J6’ rally.

Sham predetermined Russian legislative elections end today. We dedicated this @KremlinFile episode to all who have been murdered & poisoned under 20 rules of Putin’s toxic corrupt regime. Full episode is up wherever you listen to your podcasts and please don't forget to subscribehttps://twitter.com/KremlinFile/status/1438219606083129355 … 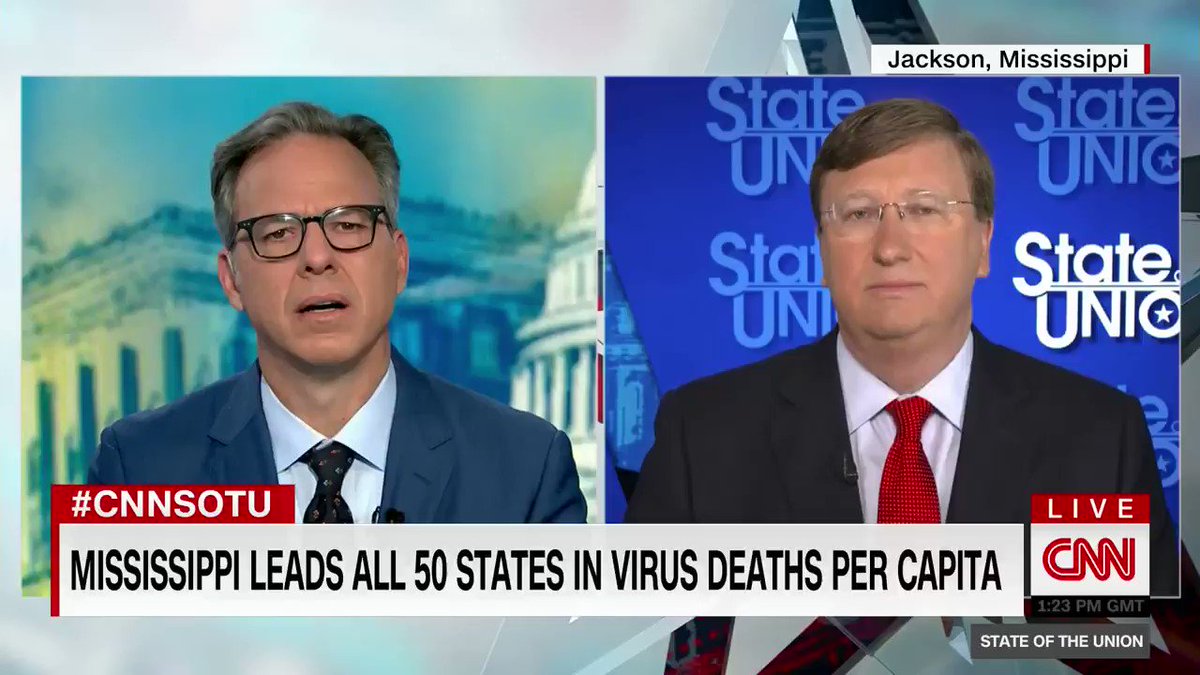 Some call it Meidas Merch, others call it GQP repellant. Either way, call it yours today! http://store.meidastouch.com pic.twitter.com/RSMv1p0ZTd

Omg. Trump reportedly called Rudy Giuliani "crazy" said the only reason he hired him was because "none of the sane lawyers" or "actual lawyers" would represent him. This and more on tonight's Legal AF. Starts at 8pm ET: https://youtu.be/1Z4mggYUW0o pic.twitter.com/CZhcbvJrtH 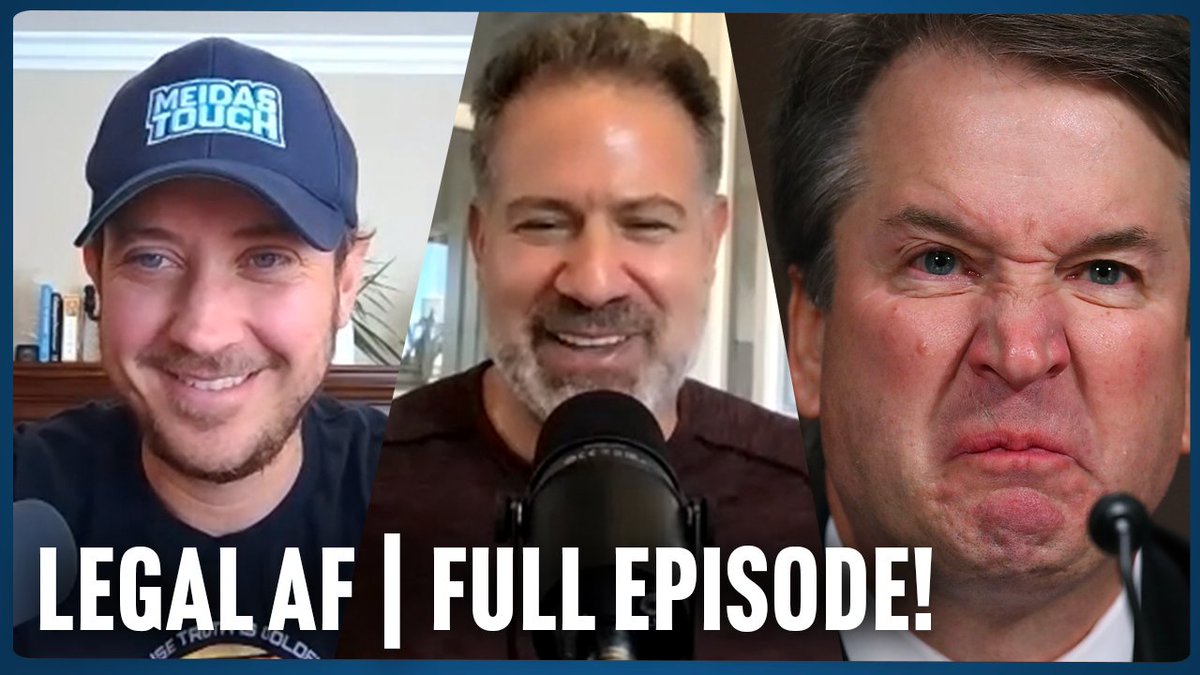