Student paramedic killed himself while under investigation over child abuse images, inquest hearshttps://bbc.in/3CVcoYS

Man died of Covid after ambulance was sent to wrong addresshttps://bbc.in/3ERqTPg

Female Afghan judges hunted by the murderers they convictedhttps://bbc.in/3m8uzn5

Beavers are back in Derbyshire after 800 years

Shortages are among the only things we don't seem to be running out of in the UK right now Here's what's behind themhttps://bbc.in/2ZuBgZ4

First Minister Nicola Sturgeon confirms the vaccine certificate scheme for nightclubs and large events will come in from 5am on Friday, but it will be 18 October before any business could face enforcement action for non-compliance Live updates: http://bbc.in/2ZDQL13 pic.twitter.com/6R4zk3taMG 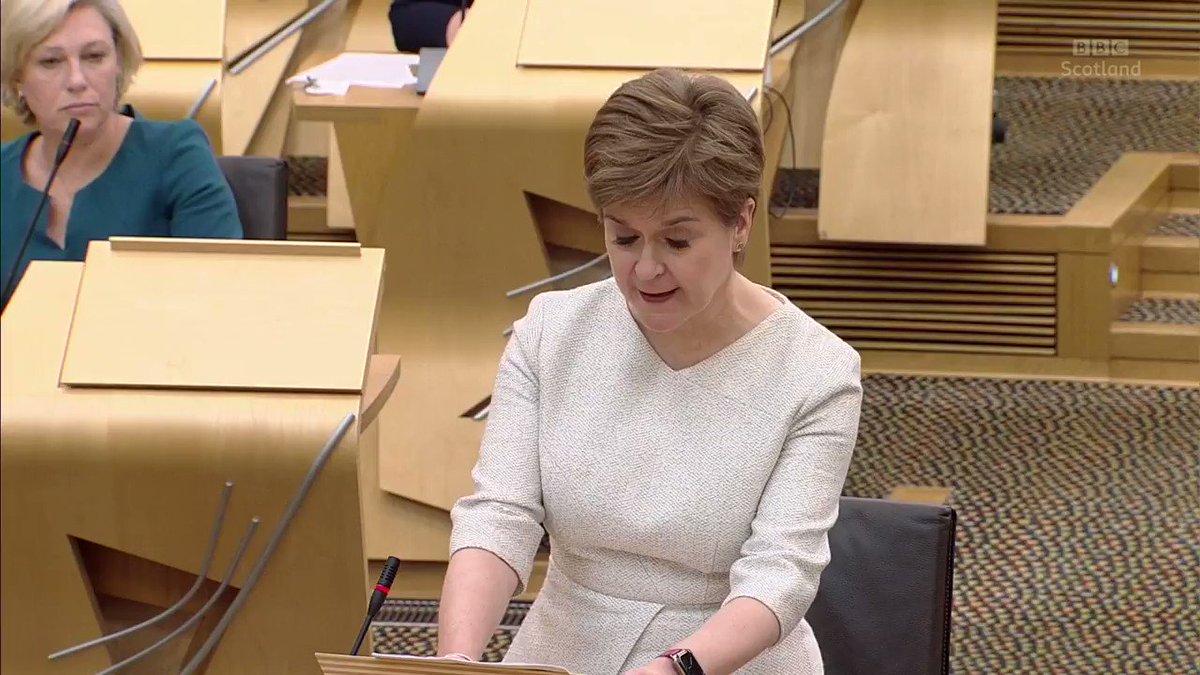 First Minister Nicola Sturgeon says up to £25m of funding is being made available to help small and medium sized businesses to improve ventilation - initially for higher risk sectors such as hospitality and leisure Live updates: http://bbc.in/2ZDQL13 pic.twitter.com/YyZsVS0m48 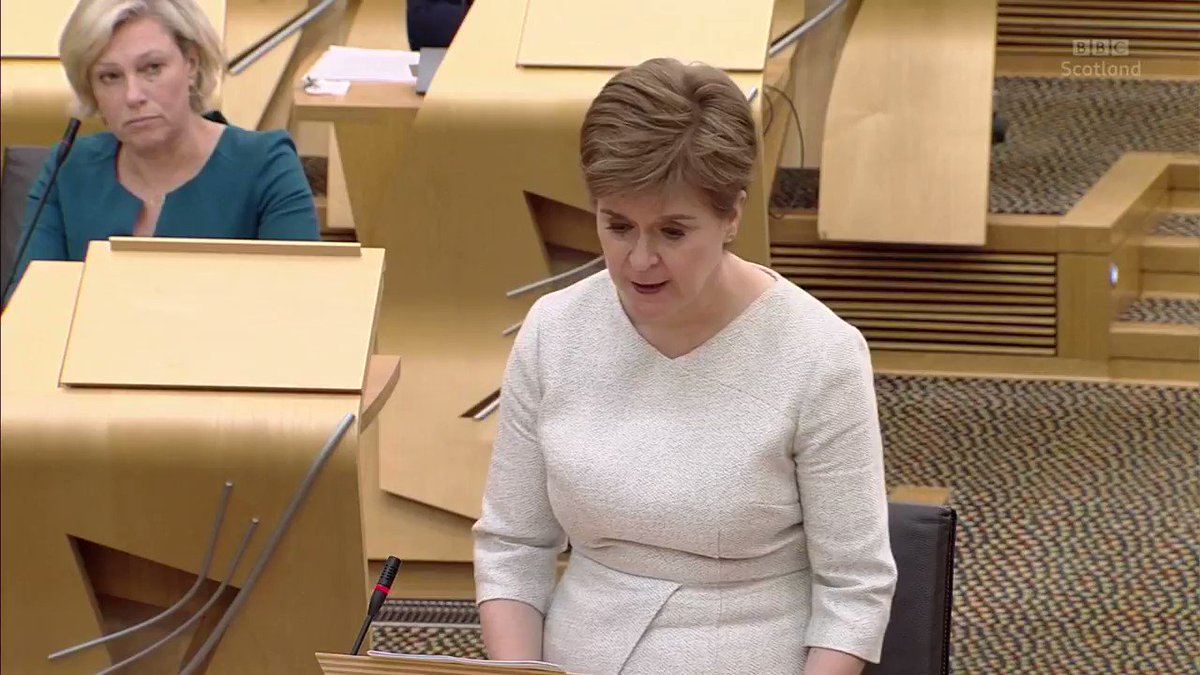 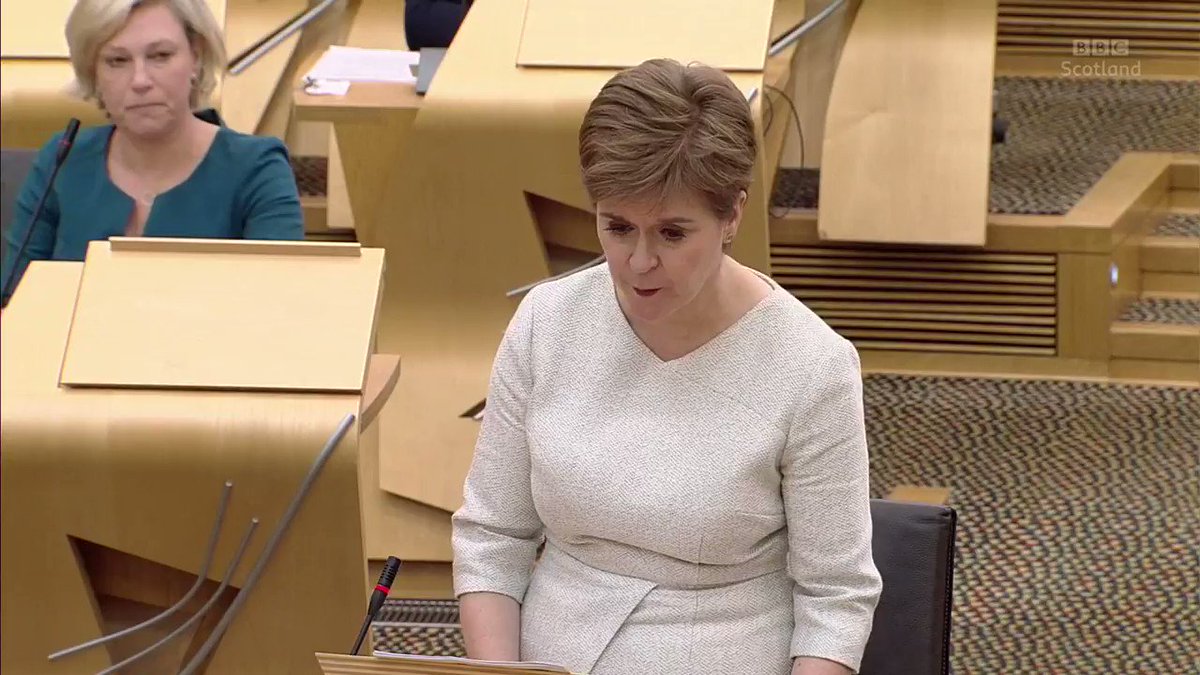 New 159 fraud hotline launched for people to report and check financial scams as they happenhttps://bbc.in/3CRgvoX

Family of woman killed in Manchester Arena bombing thank PCs for "heroic efforts" in trying to save herhttps://bbc.in/3ib4z9t

Woman pleads not guilty to murder of woman who went missing and was found dead more than 200 miles awayhttps://bbc.in/39LujVE

Man accused of murdering Renee MacRae and her young son in 1976 injured in "bizarre accident" at homehttps://bbc.in/3EYe9qk

Paralympian Janice Moores won gold in New York 37 years ago, but the national anthem wasn't played So the BBC recreated the podium moment along with Janice's friends and familyhttps://bbc.in/3EUADIN