19 September 1944 | A new subcamp of #Auschwitz "Charlottengrube" was established in Rydłutowy. The prisoners were employed in coal mining and expansion of the Charlotte coal mine. During the war it belonged to the Hermann Göring Werke. http://auschwitz.org/en/history/auschwitz-sub-camps/charlottegrube/ …pic.twitter.com/C38STBISFr 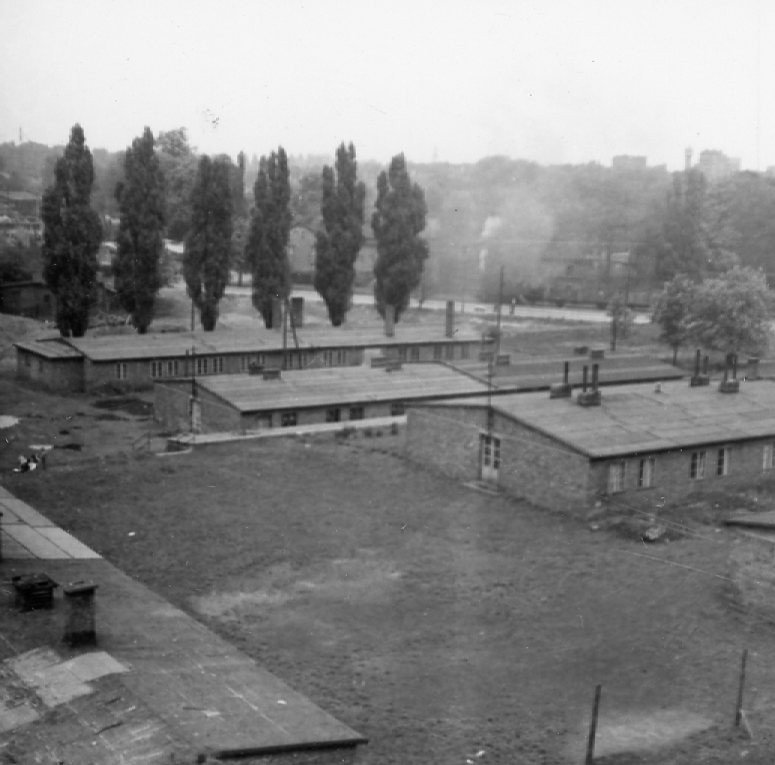 19 September 1865 | A Jewish man, Abraham Joseph Zousman, was born in Bardichev. He emigrated to Belgium. He arrived at #Auschwitz on 26 October 1942 in a transport of Jews deported from Malines / Mechelen. After the selection he was murdered in a gas chamber.pic.twitter.com/lfz4IKci23 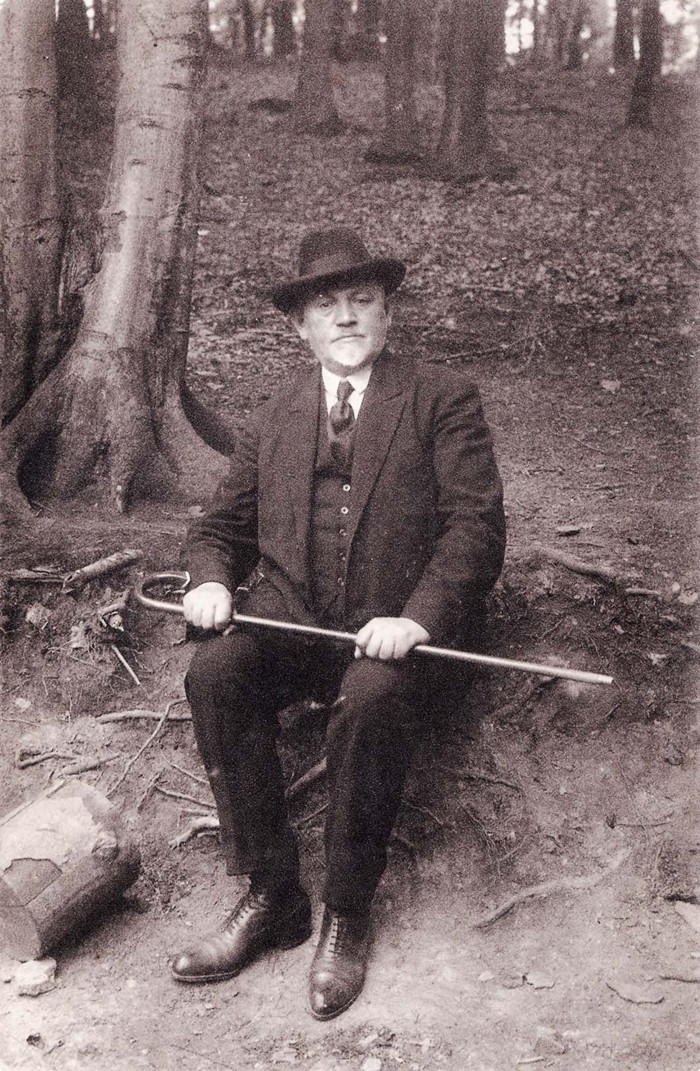 Learn more about Witold Pilecki and Polish military resistance movement at KL Auschwitz from the exhibition we published at @googlearts:https://google.com/culturalinstitute/beta/u/0/exhibit/gQhxPmoo?hl=en …

Our lesson summarizes the organization of secret resistance activity that took place at Auschwitz from the very beginning of its operation, including informing the world about the crimes perpetrated in the camp: http://lekcja.auschwitz.org/en_16_ruch_oporu/ …

19 September 1940 | Witold #Pilecki, a member of the Secret Polish Army, intentionally let himself be caught by German policemen during a roundup in #Warsaw to get arrested & be sent to #Auschwitz to set up a #resistance network there. The mission was a success.pic.twitter.com/XVfHiYXg0Q

19 September 1941 | A French Jewish boy, David Henri Kuperberg, was born in Paris. He arrived at #Auschwitz on 13 February 1943 in a transport of 998 Jews deported from #Drancy. He was among 802 of them murdered in gas chambers after the selection.pic.twitter.com/LQxOJOKFmc 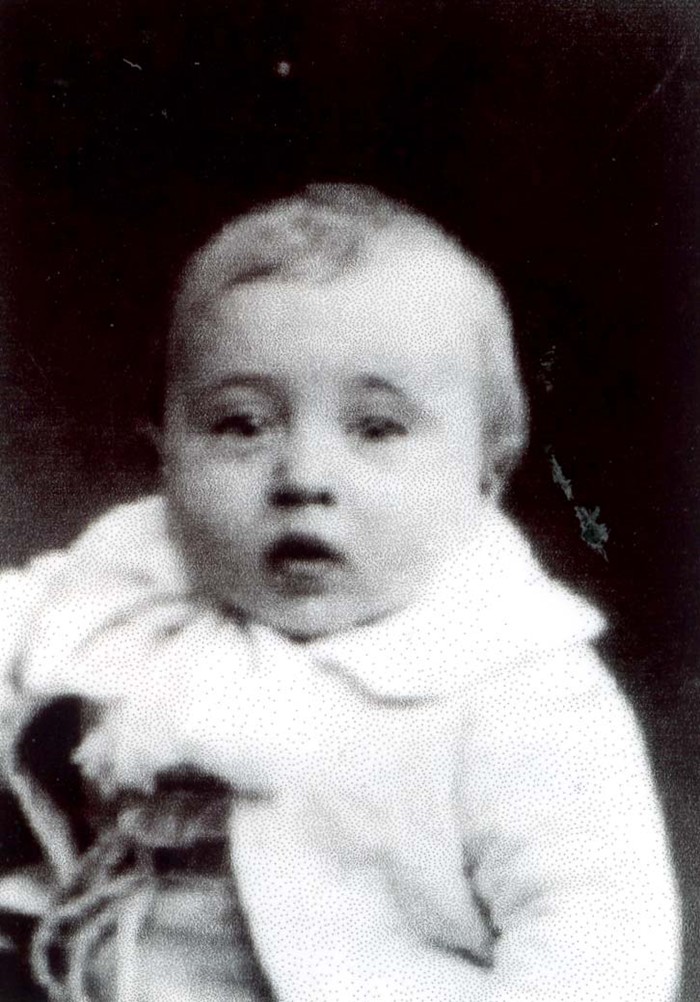 18 September 1911 | A Polish Jewish woman, Chana Lewin, was born Biała Podlaska. She emigrated to France. In July 1942 she was deported from Drancy to #Auschwitz. She did not survive.pic.twitter.com/KjTVZpeD3O 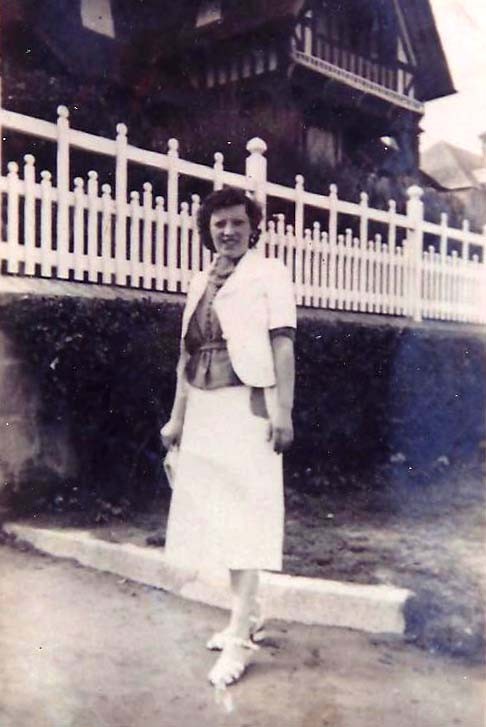 18 September 1880 | A Czech Jew, Felix Lenhoff, was born in Teplice. He was deported to #Auschwitz from #Theresienstadt ghetto on 15 December 1943. Registered in the Theresienstadt family camp. He did not survive.pic.twitter.com/2wAFDiZ9Cm 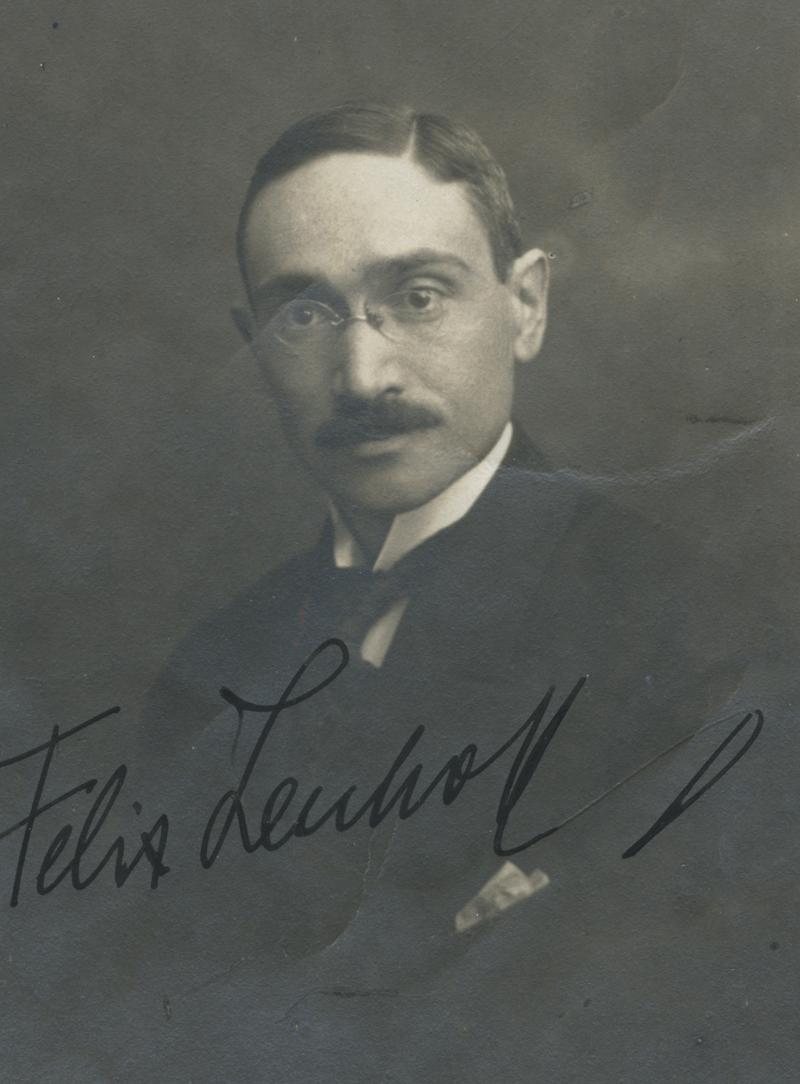 "On Auschwitz" is our official #podcast. Every episode presents details of a different aspect of the history of the largest German Nazi concentration and extermination camp. Listen here: http://auschwitz.org/podcasts  In the thread you can see details of all episodes.

The picture of Czesława Kwoka was not taken "before the execution" but during her registration in Auschwitz. Factual accuracy is one of the ways we honor the memory of Auschwitz victims. https://twitter.com/weaniejeanie53/status/1438947646438264835 …pic.twitter.com/DFMprNc2Yy

Rosa Farber was the daughter of Jankiel and Chaja (nee Gutwilik). Chaja was deported to #Auschwitz in August 1942. Only Jankiel survived the war.pic.twitter.com/9uHQu8Mhrm 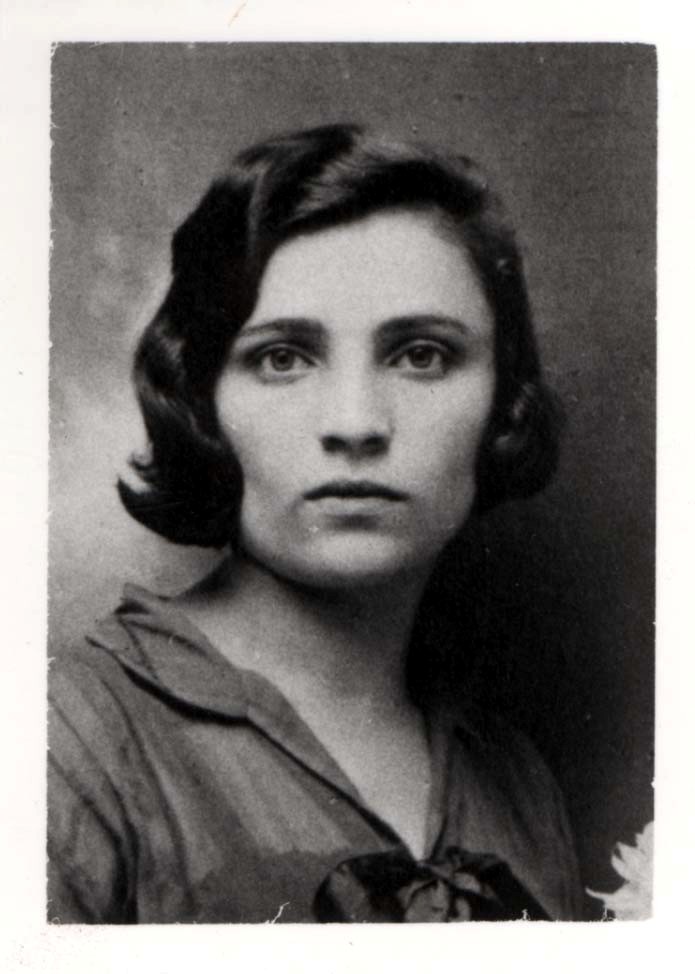 The Roma people were considered enemies of the Third Reich, condemned to be isolated and ultimately murdered. Some 23,000 Roma & Sinti were incarcerated in Auschwitz. 91 percent of them perished. Listen to our #podcast about Roma and Sinti in #Auschwitz.https://anchor.fm/auschwitz-memorial/episodes/On-Auschwitz-7-the-fate-of-Roma-and-Sinti-in-Auschwitz-e15lgul …

On the same day a transport of 2,500 Jews arrived from the Litzmannstadt ghetto. Up to 80 percent of people in this transport were of children between 13 and 16 years of age. After the selection 150 men were registered. The remaining 2,350 people were killed in the gas chambers.