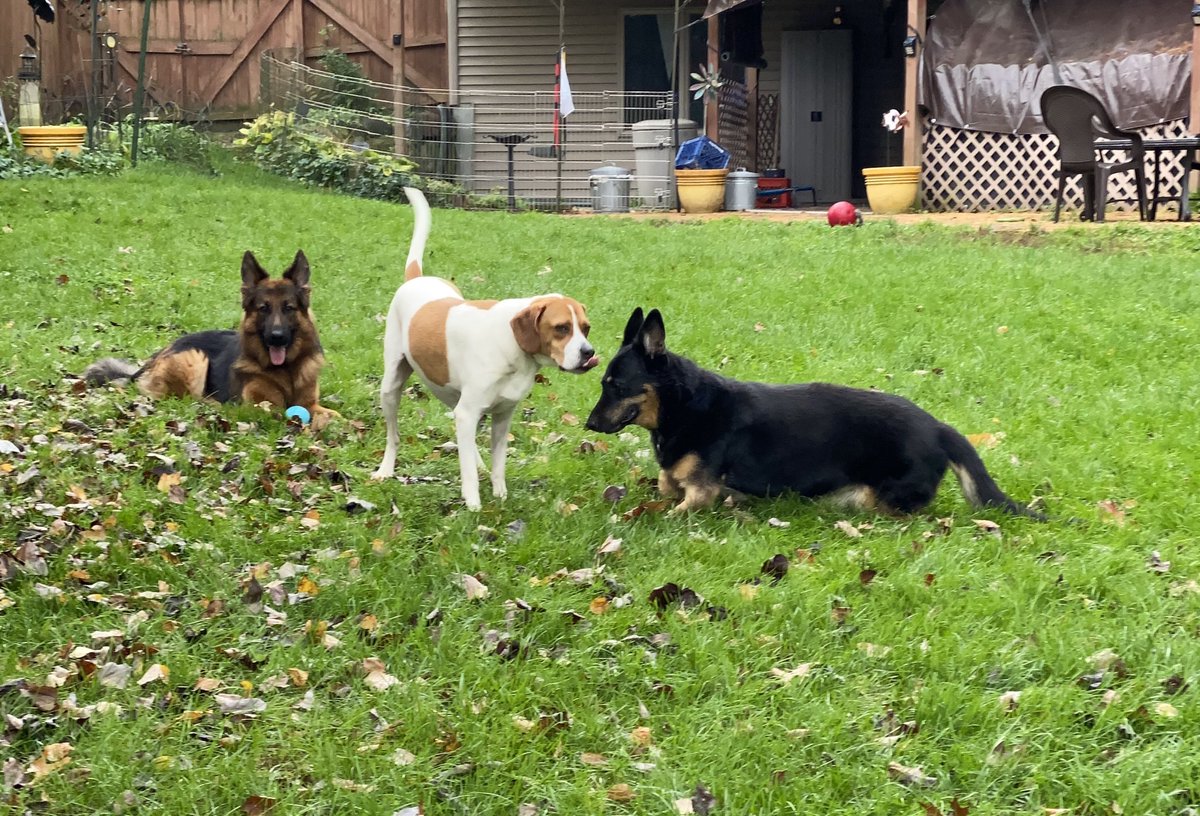 (http://AKC.org ) An alert, primitive canine that resembles a wolf in appearance. They are highly intelligent, powerful, active, loyal & devoted to it's owner. They have superior eyesight, hearing & sense of smell and are known for having excellent stamina and endurance.pic.twitter.com/P49ezcJ1Om 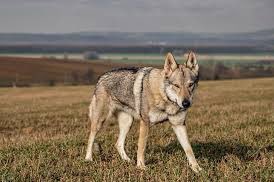 (http://AKC.org ) The Curly-Coated Retriever, among the oldest of the retriever breeds, is a famously versatile gundog and peerless swimmer. Poised, proud, and wickedly smart, the Curly is a thinking person's retriever who will never quit before you do.pic.twitter.com/Gr2YjvbTcL 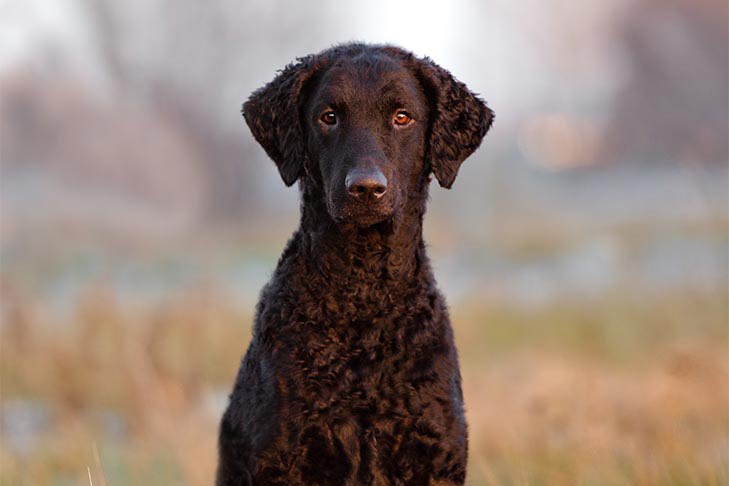 (http://AKC.org ) The Croatian Sheepdog is an agile, helpful and humble shepherd dog, self-reliant to his owner, brave and trustworthy. He is the true master of his flock, often running through the back of the herd to get to the point of intervention as soon as possible.pic.twitter.com/O5hi7XCFFg 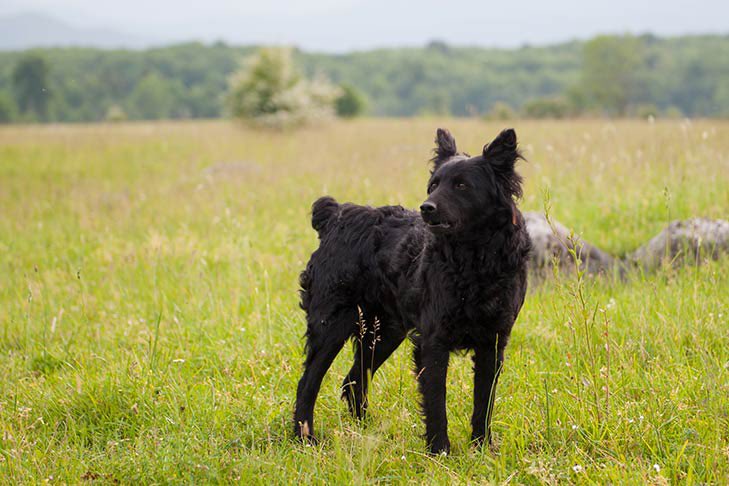 Emma & Wyatt went for a walk today! Emma did find a stick but dropped it for the photo! 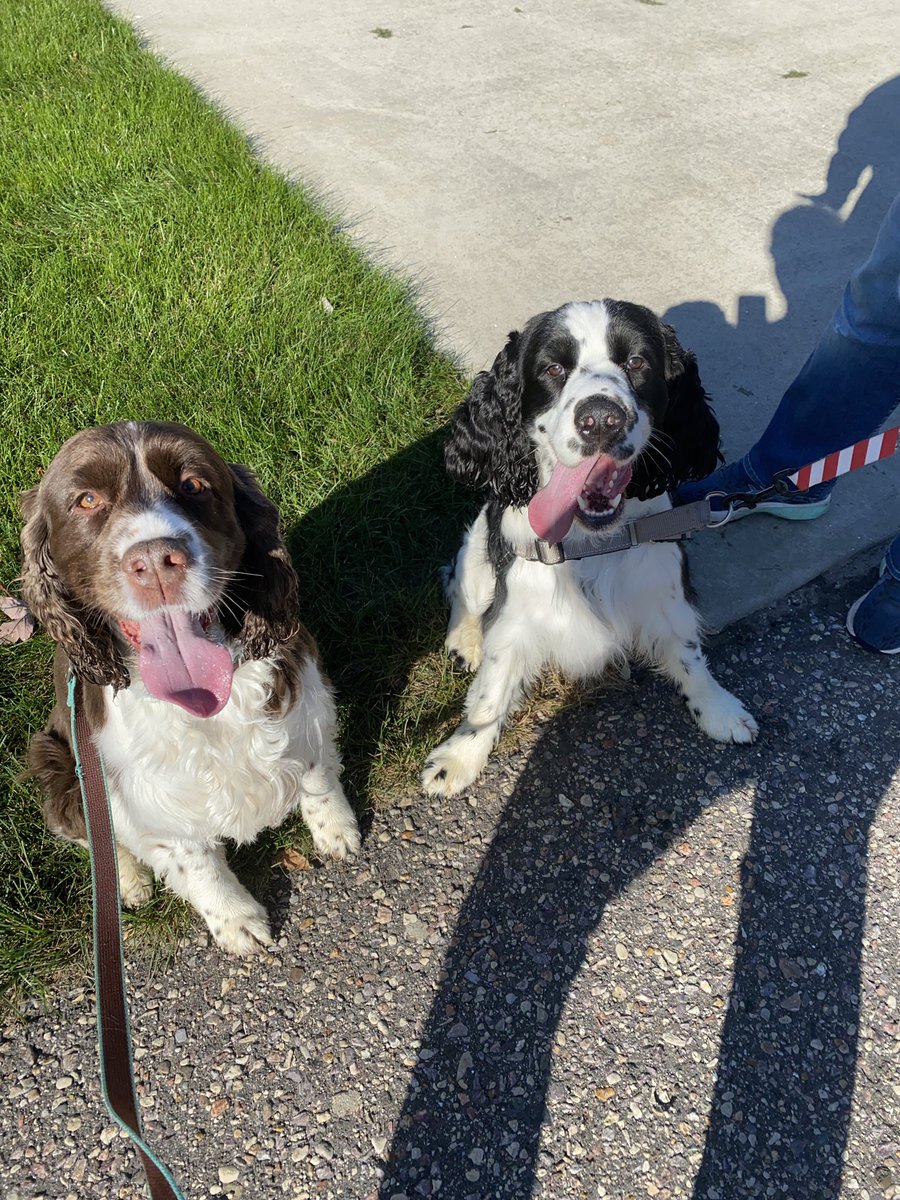 (http://AKC.org ) The Coton de Tulear, 'Royal Dog of Madagascar,' is a bright, happy-go-lucky companion dog whose favorite activities include clowning, cavorting, and following their special human around the house. The Coton is small but robustly sturdy.pic.twitter.com/mILVL8CrMj 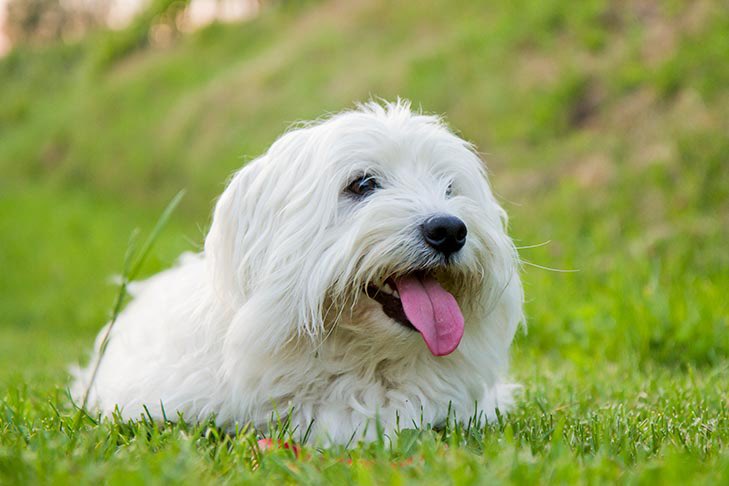 The majestic Collie, thanks to a hundred years as a pop-culture star, is among the world's most recognizable and beloved dog breeds. The full-coated 'rough' Collie is the more familiar variety, but there is also a sleek 'smooth' Collie.pic.twitter.com/m3g9527uEQ 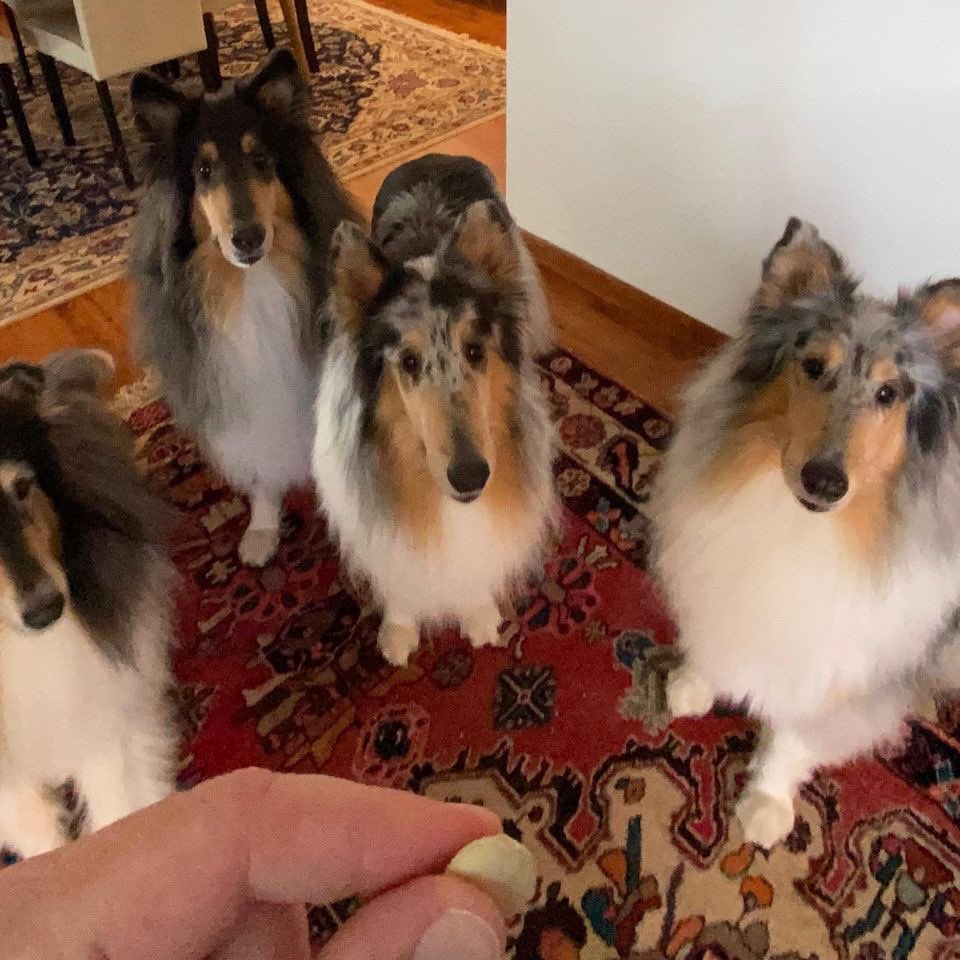 PC & Bitty looking for a good spot to roll 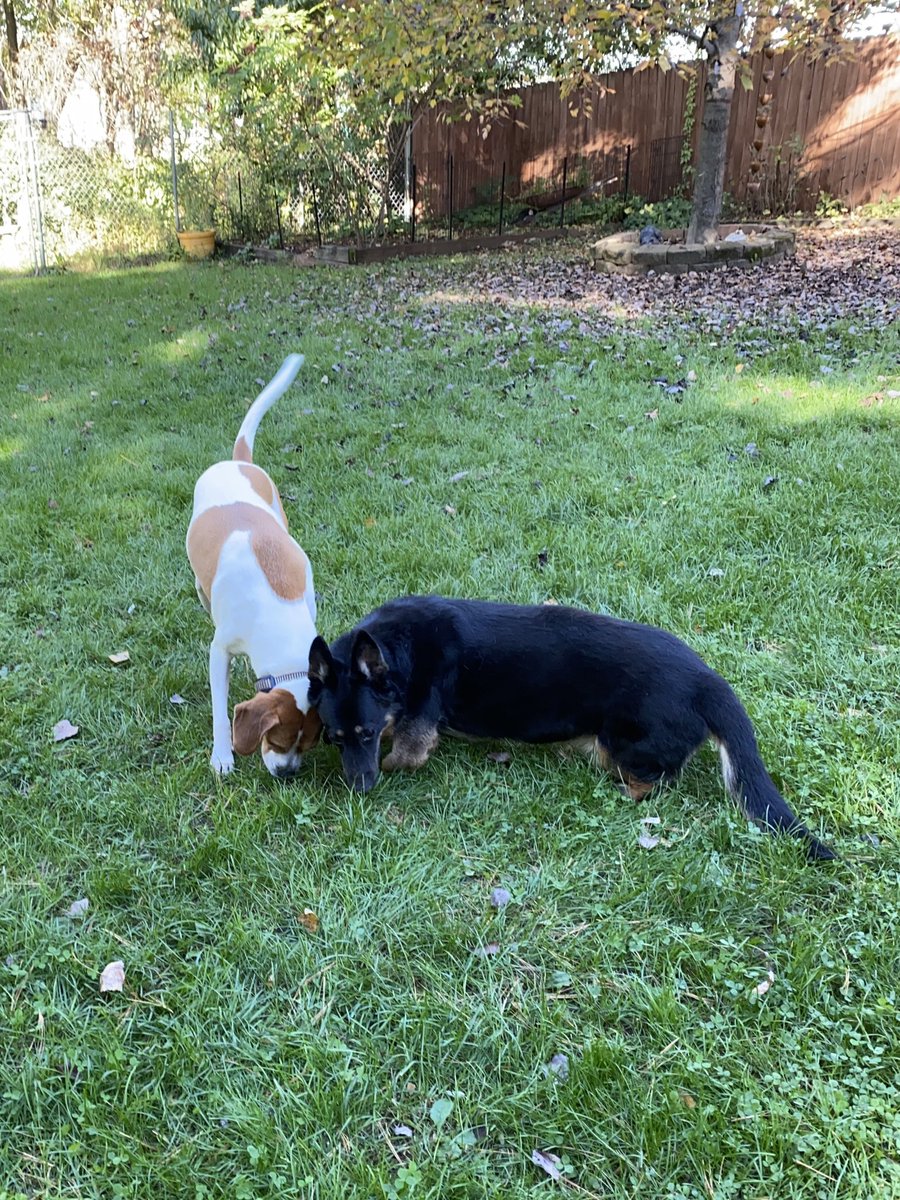 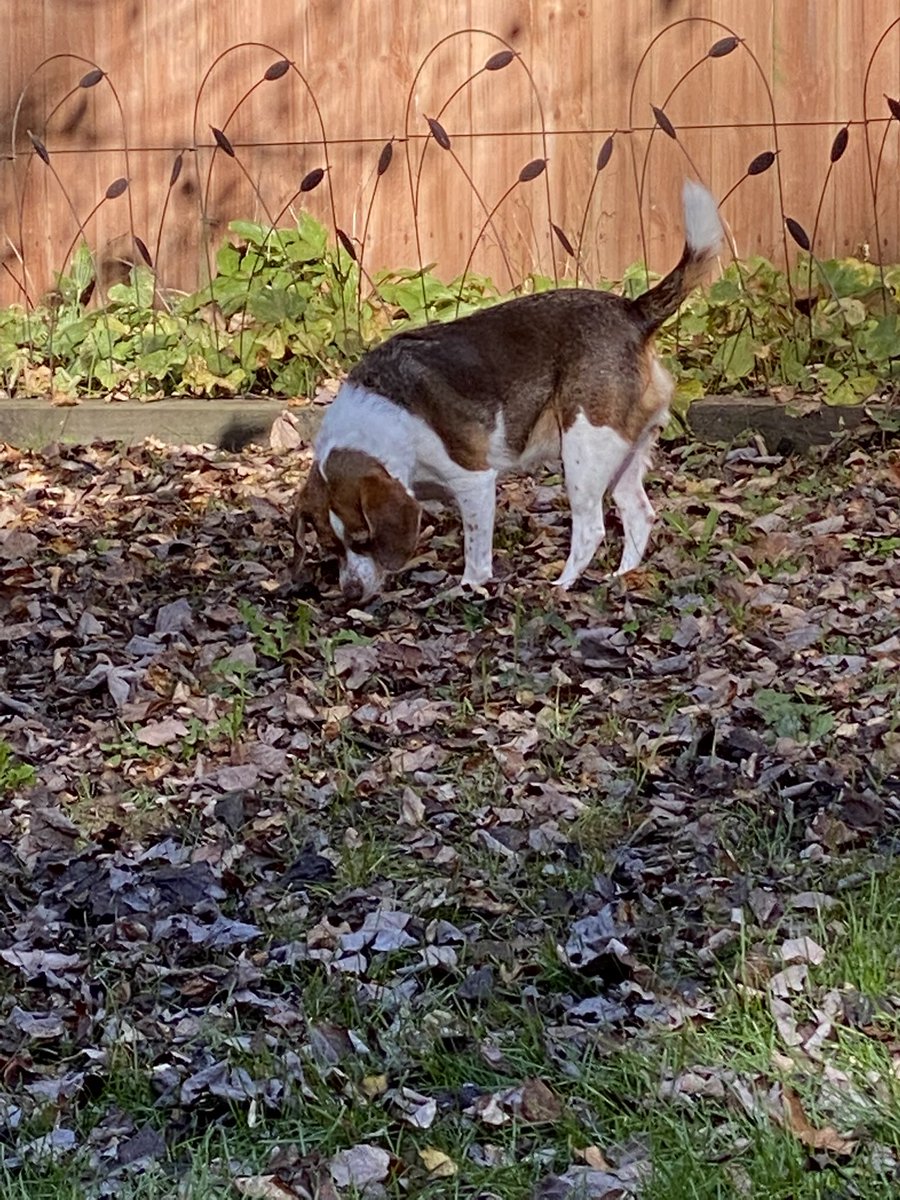 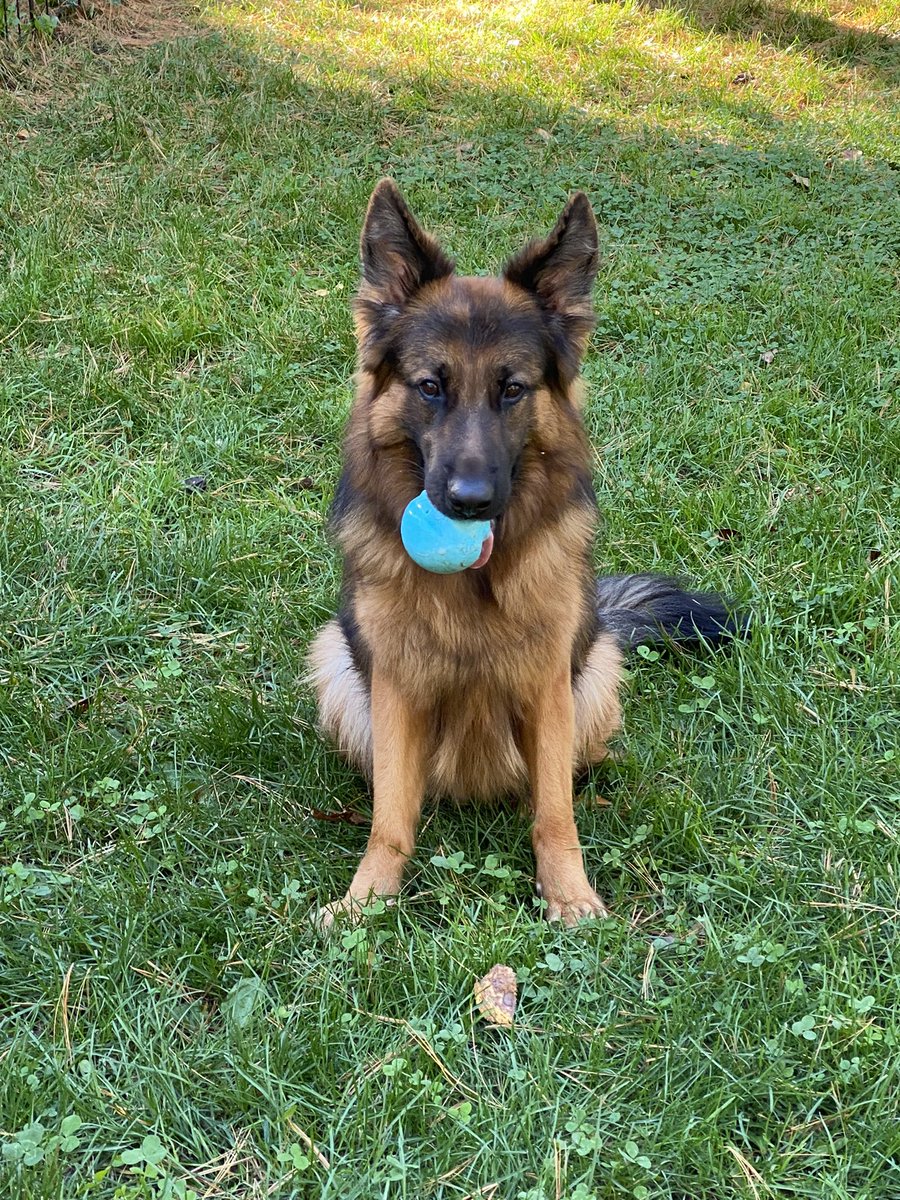 (http://AKC.org ) The merry and frolicsome Cocker Spaniel, with his big, dreamy eyes and impish personality, is one of the world's best-loved breeds. They were developed as hunting dogs, but Cockers gained their wide popularity as all-around companions.pic.twitter.com/PRQH8lhsY4 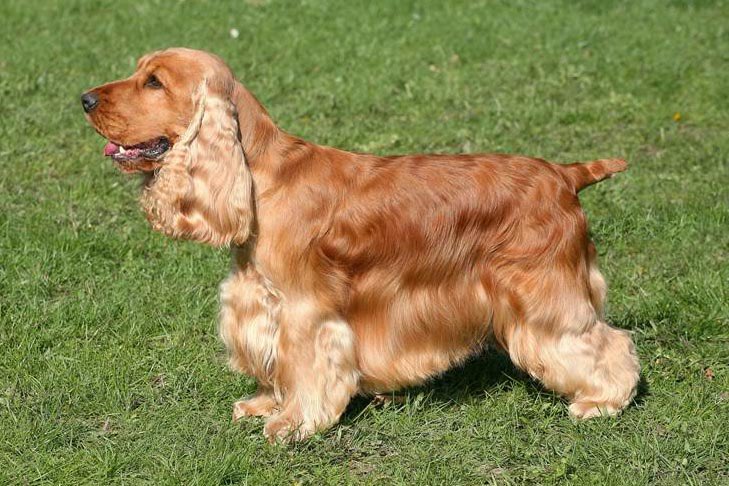 Tally, Rosie, Dash & Ajay all posing perfectly for their portrait

Kimmiq & Biscuit “lined up” for treats 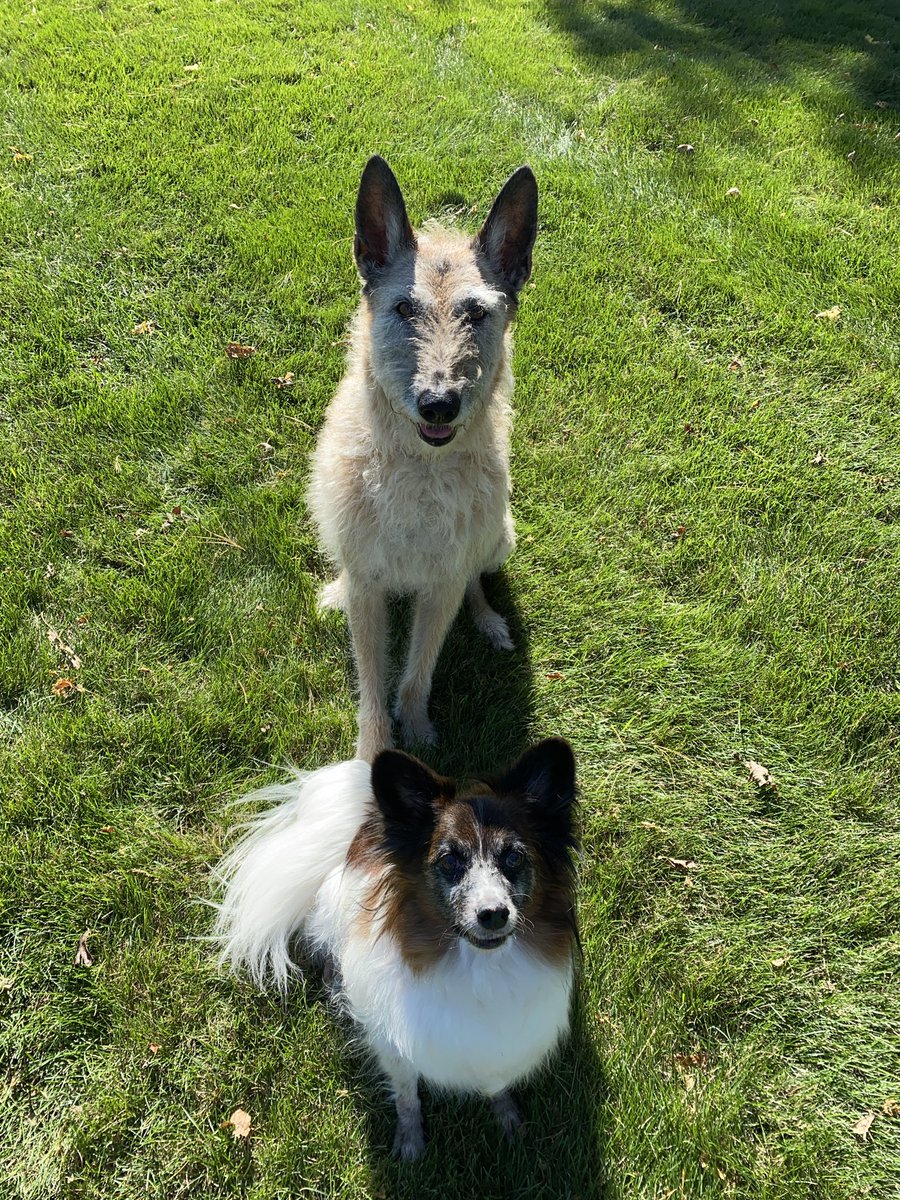 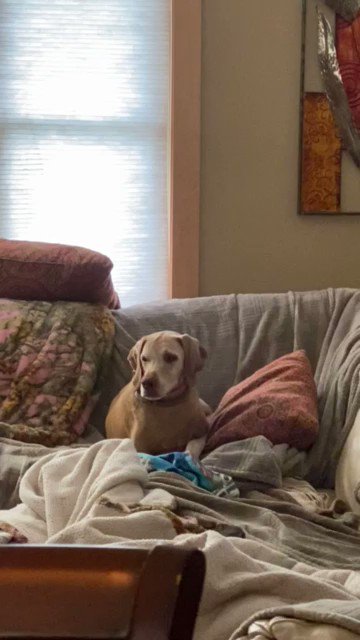 Colt & Maggie waiting to be fed. Colt is showing me where his bowl goes. 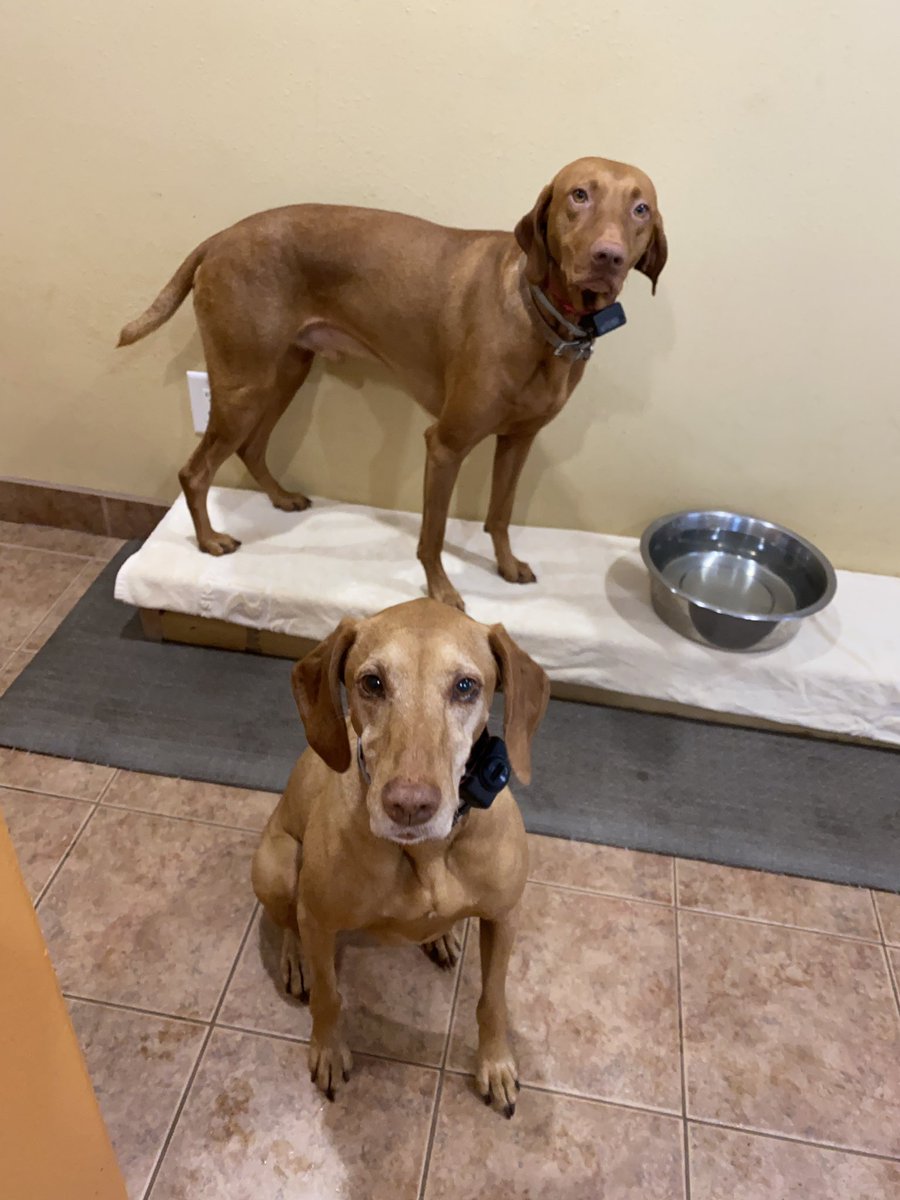