NY Judge Orders Trump to Testify at a Deposition on Monday, October 18. What could possibly go wrong? #JusticeMatters https://youtu.be/kbNqNOquPVU  via @YouTube

Don't ever say the GOP stole a SCOTUS seat from Democratic voters. It stole 3.

Refusing Garland a vote via a madeup "precedent."

Giving Barrett a vote via actual violation of Senate precedent.

Secretly negotiating Kennedy's departure while his son was Trump's banker.

Jeffrey Epstein believed he could make a deal with prosecutors by revealing the secrets of Donald Trump or Bill Clinton, a new book sayshttp://www.businessinsider.com/jeffrey-epstein-trump-or-clinton-secrets-were-basis-for-deal-book-say-2021-10 …

A businessman accused by American prosecutors of creating a global network of companies to help Venezuela’s government evade U.S. sanctions, was extradited to the U.S.https://on.wsj.com/3n1kIA7

Sometimes folks ask what it'd take for PROOF—which has the most comprehensive, revealing coverage of why January 6 happened of any U.S. publication—to get regular media coverage. The answer is for me to be Bari Weiss and write a substack in which I use anecdotes to lie to people.

(PS) And by the way, here's where "cancel culture" is happening systematically rather than merely in scattered anecdotes: within the far right, neo-fascist Trumpist movement that is currently making Bari Weiss a very rich demagogue CNN *wants* to platform.https://sethabramson.substack.com/p/trumpist-insurrectionists-have-now?r=ex3rw&utm_campaign=post&utm_medium=web&utm_source= …

PS/ Needless to say, PROOF continues to work this story—which, as those who have read it know, is both very long and fairly complex. It is also the culmination of a sequence of reporting PROOF has been putting out at the link below over the last few weeks.http://sethabramson.substack.com

"Anyone can assert conclusory claims on Twitter" says Greenwald to the person who has -- I think I'm right about this -- written more published scholarship than anyone else alive about contempt of Congress and more than most about congressional investigations generally.https://twitter.com/ggreenwald/status/1448324101303582724 …

Each of these investigative reports details serious criminal activity which undermined our democracy and its institutions. And yet the subject of them may well become President again. Just unbelievablepic.twitter.com/Cw3Z67rkEI 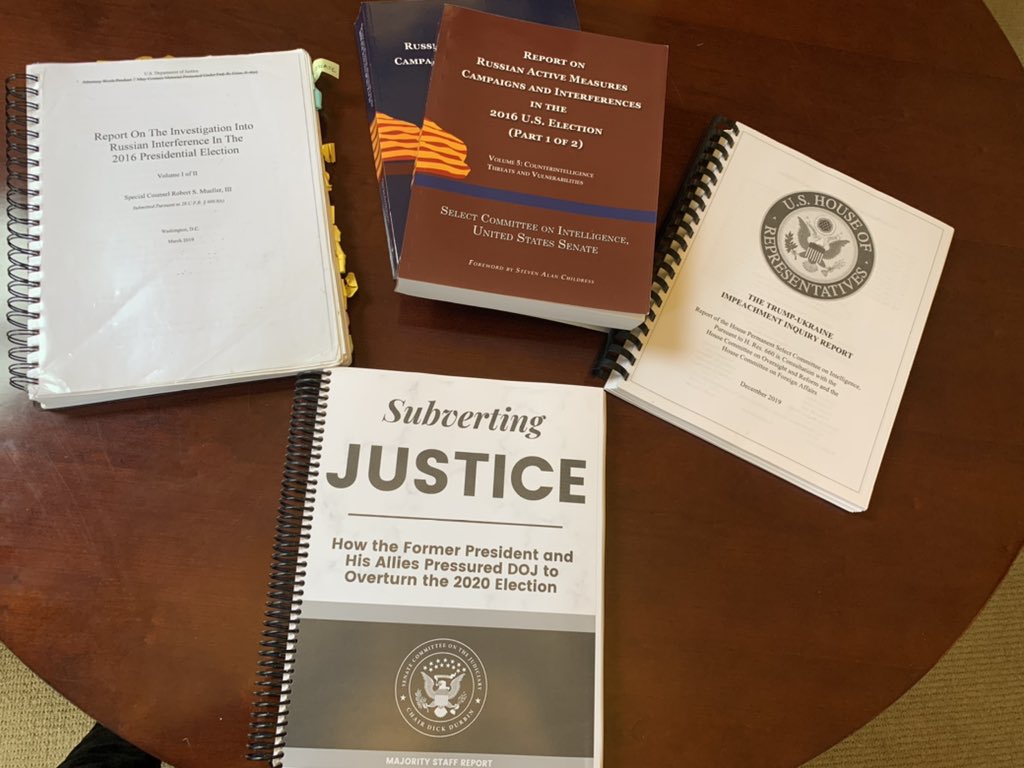 When you are just born and already not impressed with your familypic.twitter.com/av0v82WSe7 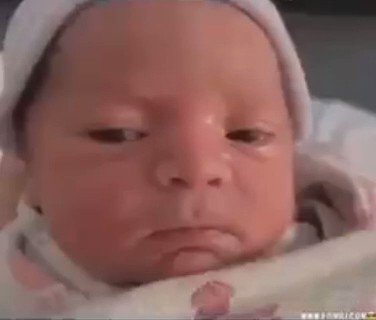 New: U.S. Capitol Police Office Michael Angelo Riley, who spent more than 25 years with USCP, has been charged with obstruction of justice in connection with Jan. 6.pic.twitter.com/BOr2z8Wy7N 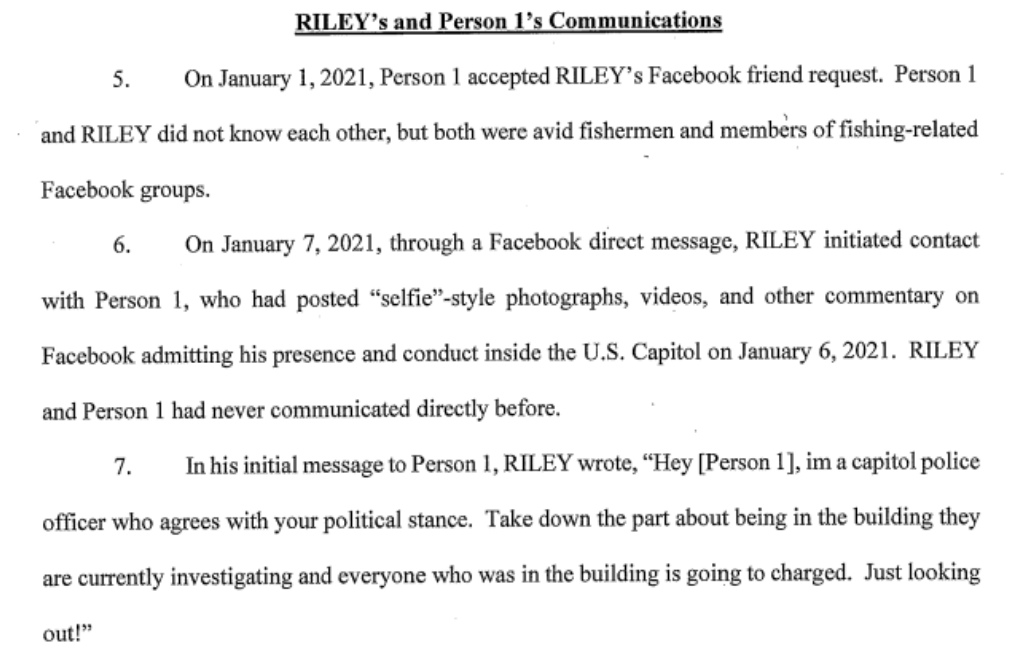 Really interesting thread about QAnon as a form of information warfare

The “brilliance” of Steve Bannon is that he has convinced tens of millions of people to believe that destroying democracy is a noble/patriotic objective as long as it occurs while chanting “America First”. In the past,...1/https://twitter.com/WiseAsASerpent/status/1449058928021721090 …

Superman is an illegal alien (literally) and would technically be deported from the U.S. so tbf you can’t blame him

WASHINGTON (AP) — Biden administration says it will ask US Supreme Court to halt Texas law that has banned most abortions since September.

Q: Mr. President, what's your message to people who defy Congressional subpoenas on the Jan. 6 committee? BIDEN: I hope that the committee goes after them and holds them accountable criminally. Q: [Do you think they should] be prosecuted by the Justice Dept.? BIDEN: I do, yes.