Ancient Egyptians of the 18th Dynasty Were Often Buried With Gold Sandals, and Toe Caps Jewelry Called Stalls. 1500s-1400s BC. Several of these are displayed in the Met. Museum of NY.pic.twitter.com/ktNkU71MOF

American P-38 fighter plane has emerged from the sand where it was buried, 65 years after it crash landed on a beach in Walespic.twitter.com/4SCbHdoRbC 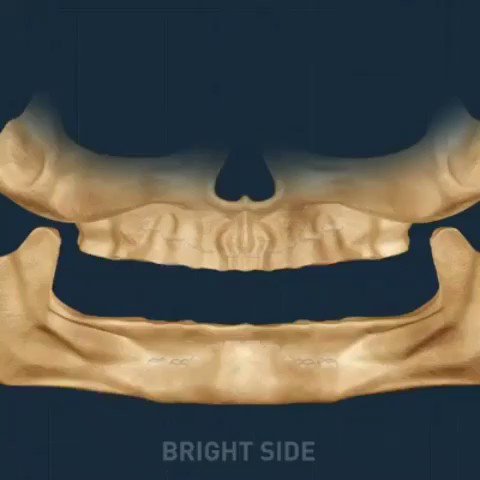 A 2000-year-old sapphire ring which is believed to belong to the Roman Emperor Caligula. A portrait of his 4th wife is carved into the side. It sold for $600,000.pic.twitter.com/0uRddh0Zlh

In Roman times, the so-called "Tiger Eyes" small white stones were placed among the stones on the road so that they could be seen at night. On the Pompeii Marina Road.

A 2000-year-old sapphire ring which is believed to belong to the Roman Emperor Caligula. A portrait of his 4th wife is carved into the side. It sold for $600,000.pic.twitter.com/0uRddh0Zlh

"Melancholy, a sculpture created by Albert Gyorgy, portrays the void that grief leaves us with."pic.twitter.com/k9aD1k0xZ0

Armor of Kaiser Maximilian I. of the Holy Roman Empirepic.twitter.com/Tob08luuBp

Napoleon's sword was sold at auction for $ 6,4 million.pic.twitter.com/taNABJv19M

Pocket watch found in the Titanic, stopped showing a time of 2:28, 8 mins after the sinking.pic.twitter.com/f87gJCzNUO

Muscles of the torso, side view - by Leonardo da Vinci.pic.twitter.com/z5JvlJW86h

A 1,000-year-old Viking battle axe, before and after restoration.pic.twitter.com/6eMqzWVOjw

The Ishtar Gate, built by the Babylonian King Nebuchadnezzar II in Mesopotamia in 575 BC, using blue lapis lazuli and dense asphalt bricks. It's now preserved in the Pergamon Museum, Berlin.pic.twitter.com/XXJJlgoQ64

Tollund Man: Archaeologists unearth a 2,400-year-old mummy in Denmark. Scientists examined the remains of the stomach of a naturally mummified man from the period called the Iron Age. As a result of this examination, new findings were obtained to understand life in that period.pic.twitter.com/IvwP1LxNqF